Considered one of the most influential movements in African American history, the Harlem Renaissance was a creative movement that kindled a new cultural identity. In this era, the Renaissance ballroom became a place that epitomized basketball culture as local teams perfected their game on the same wooden floors that were also used for ballroom dance events and jazz shows. Together, the Harlem community infused their spirit of dance and sport within their day-to-day lives, and created an indisputable marriage between music, culture, and the game.

Inspired by the wooden floors of the ballrooms where basketball became culture, each adidas team jersey also includes patterns which mimic the fabrics and prints of the 1920s that became a means of self-expression and community pride. Each uniform features a unique bean stitch texture around the team name, the word “BALLROOM” on the inner waistband of each short, and a “Celebrating Black Culture” patch. The collection also includes a series of corresponding footwear silhouettes which echo the colors of the jazz ballrooms so important to the era. Each detail is meant to be an homage to the art, poetry, sounds and sport of the Renaissance, and to those driving their passion forward. 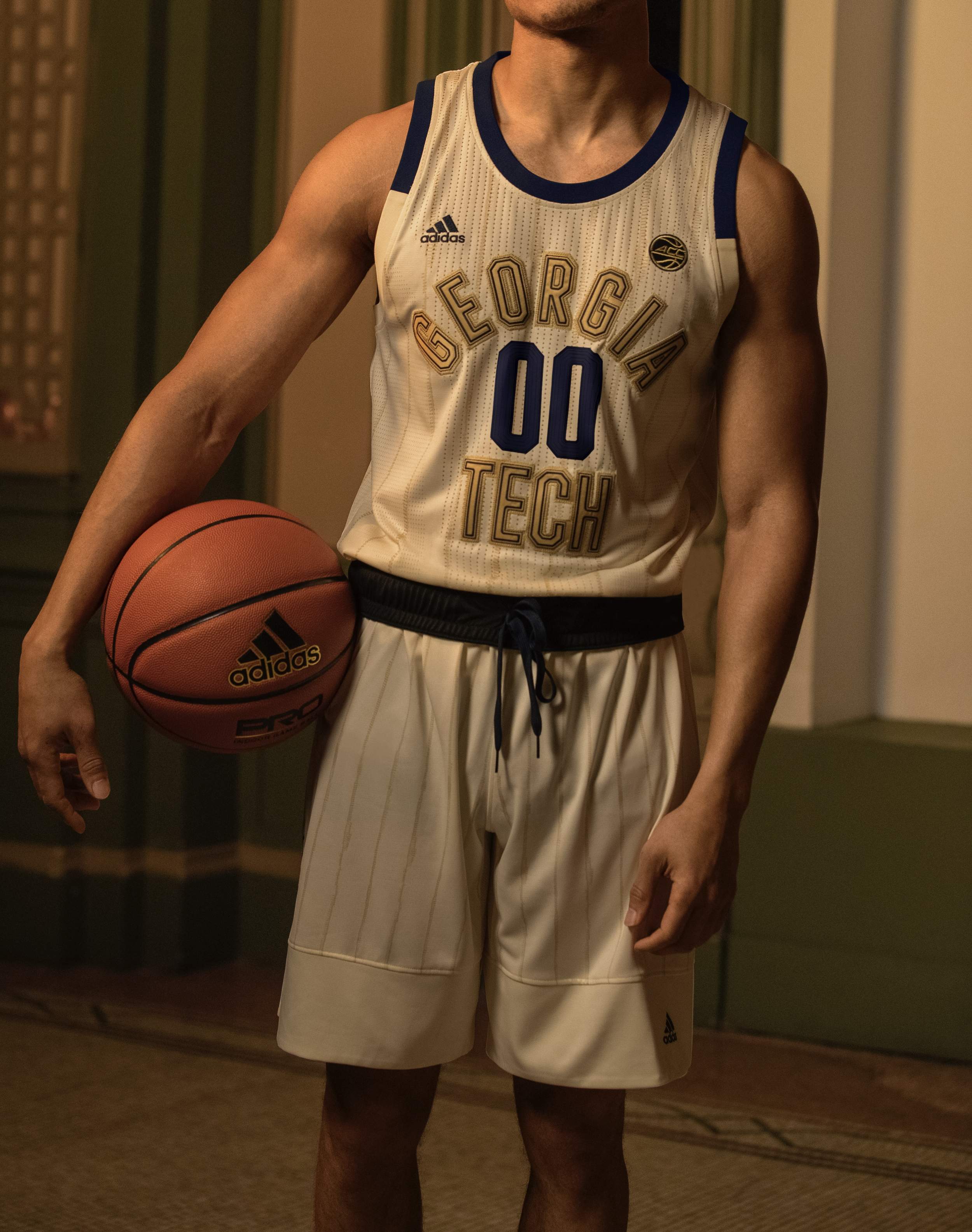 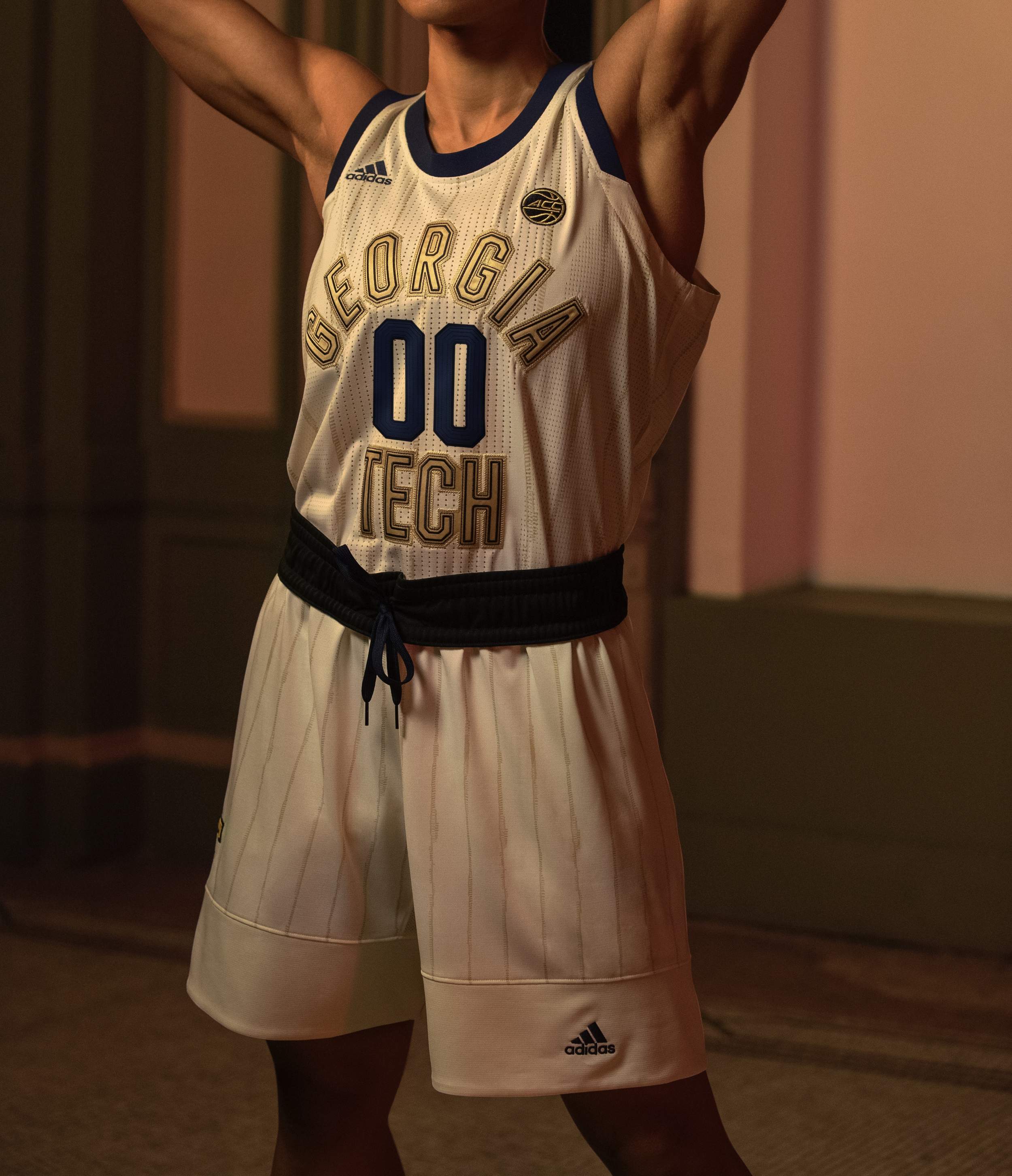 “At adidas, we created the Celebrating Black Culture program as a way of honoring our past throughout Black History Month, but also across the entire calendar year,” said Adam Laitsas, senior director for adidas basketball in North America. “We firmly believe that through sport, we have the power to change lives, and we’re humbled to be able to celebrate these historical sport moments through the new Harlem Renaissance collection, and can’t wait to see each team wear these on-court.”

“We’re excited and proud to participate in celebrating Black culture and Black History Month by wearing these special uniforms for our next two home games,” said Georgia Tech men’s basketball head coach Josh Pastner. “This is just a small gesture in the grand scheme, but it’s important for us to recognize the amazing work and accomplishments of these leaders not only during this month, but every day.”

“We are so honored to be a part of recognizing Black History Month,” commented Georgia Tech women’s basketball head coach MaChelle Joseph. “adidas has done an amazing job of creating a first class uniform and shoes for us to represent the contributions of so many amazing leaders and humanitarians.”

Celebrating Black Culture t-shirts will be distributed to the first 500 students at men’s basketball vs. Clemson (Feb. 6) and first 250 fans at women’s basketball against Pitt (Feb. 7).

Both men’s and women’s basketball teams from each partner school will rock their unique jerseys in-game  throughout the month of February, and the full uniforms from a select group of universities will be on sale on adidas.com beginning February 5.