THE FLATS – Georgia Tech baseball’s White vs. Gold World Series got underway on Monday as Team Gold won on a wild pitch to take Game 1, 1-0, at Russ Chandler Stadium.

Each year, the Yellow Jackets split their fall roster into two teams and play three seven-inning games against one another. 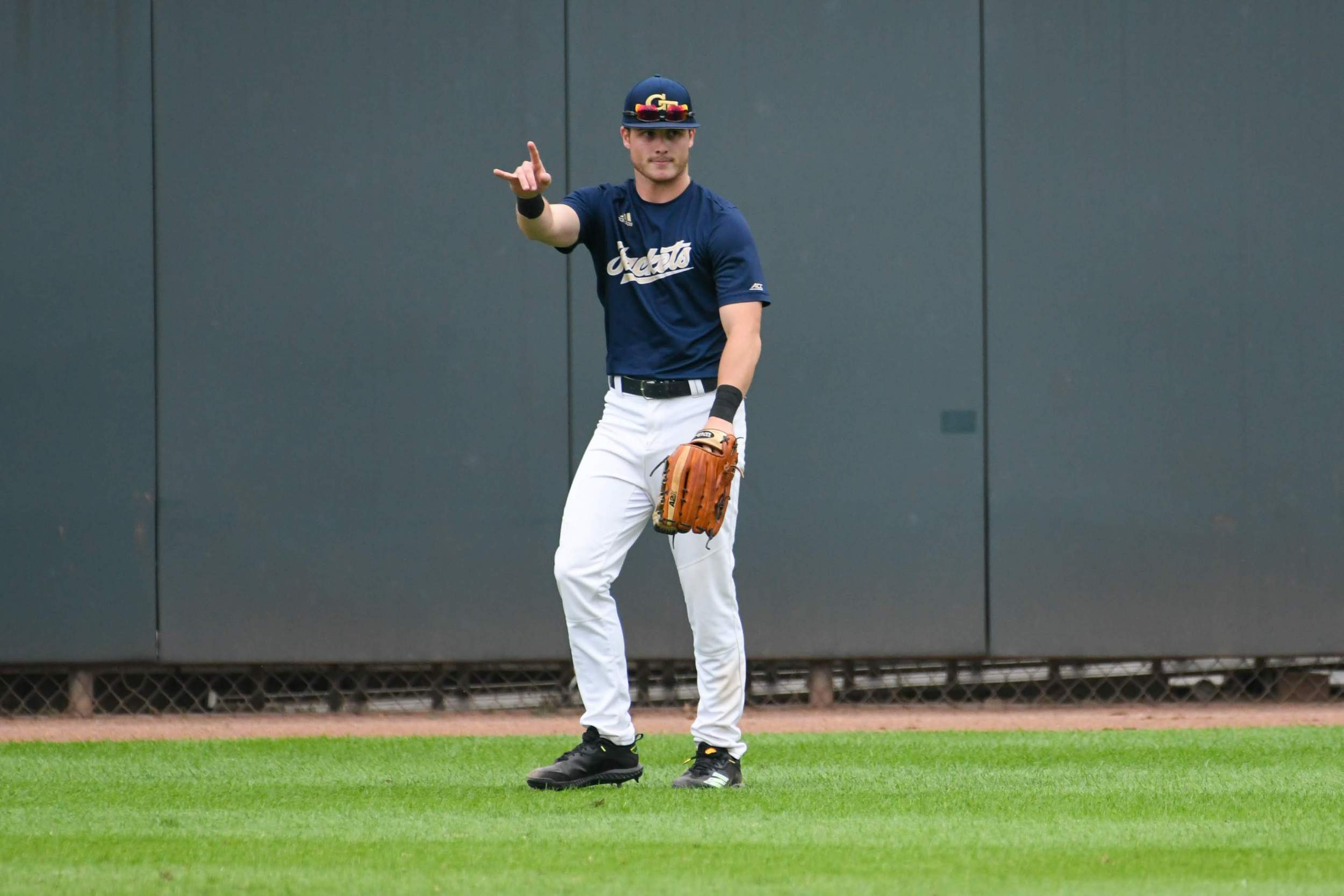 The teams will square off two more times, beginning on Tuesday, Oct. 8, before concluding the series on Wednesday, Oct. 9. First pitch for both games remains at 3:15 p.m. 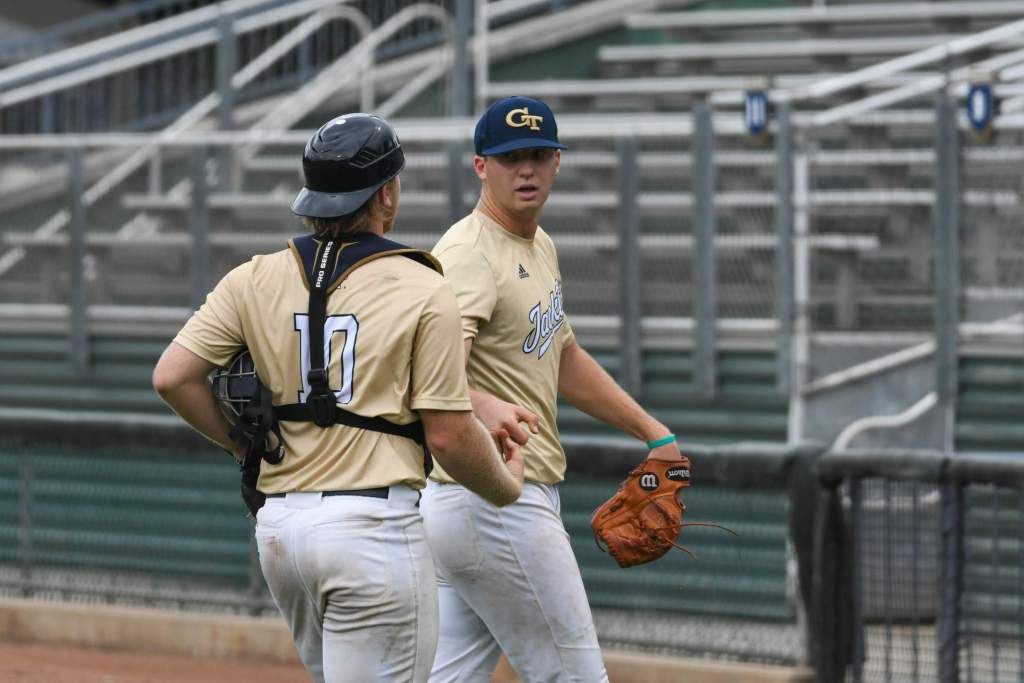 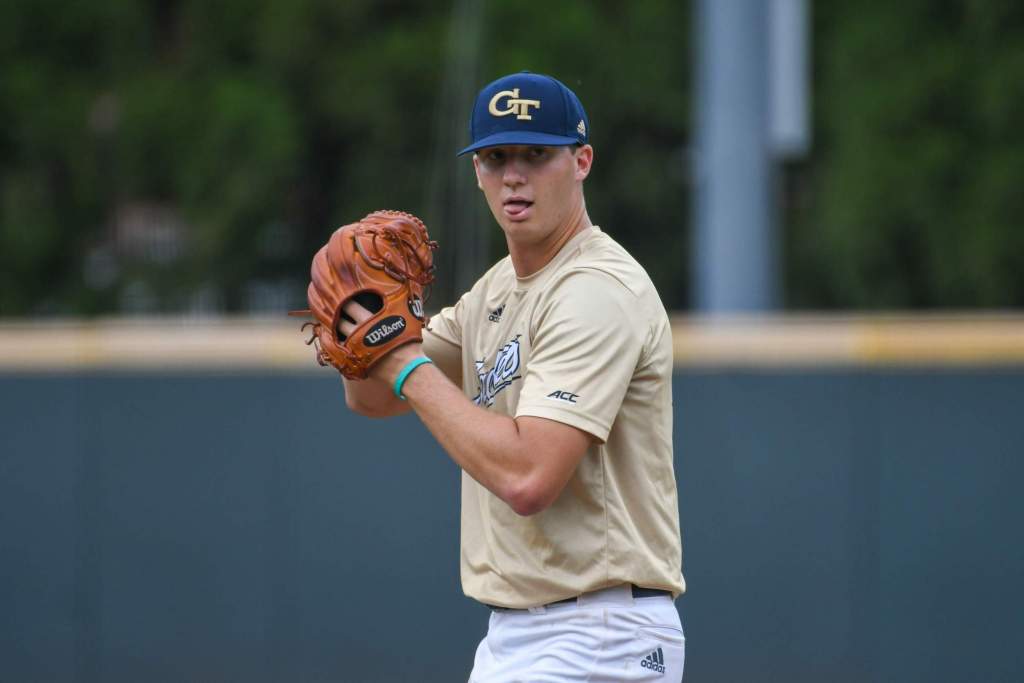 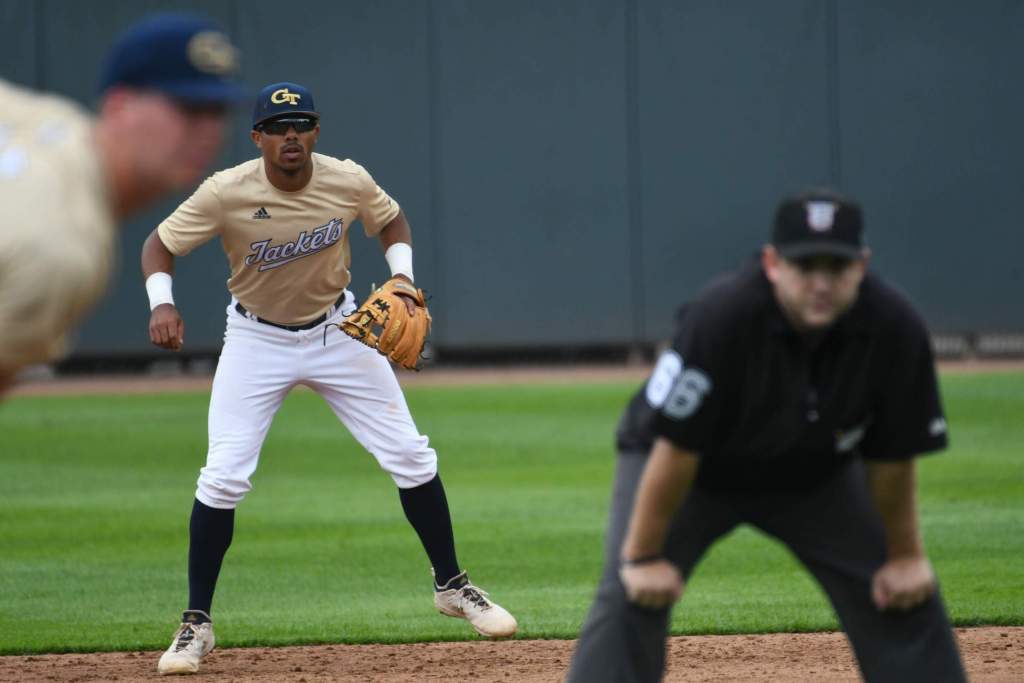 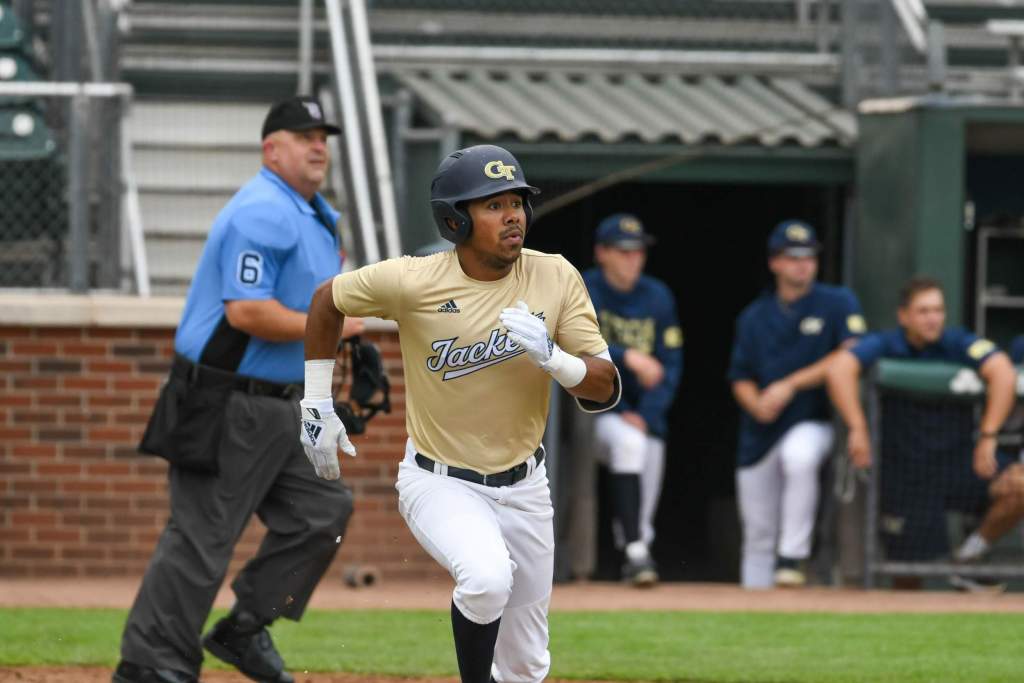 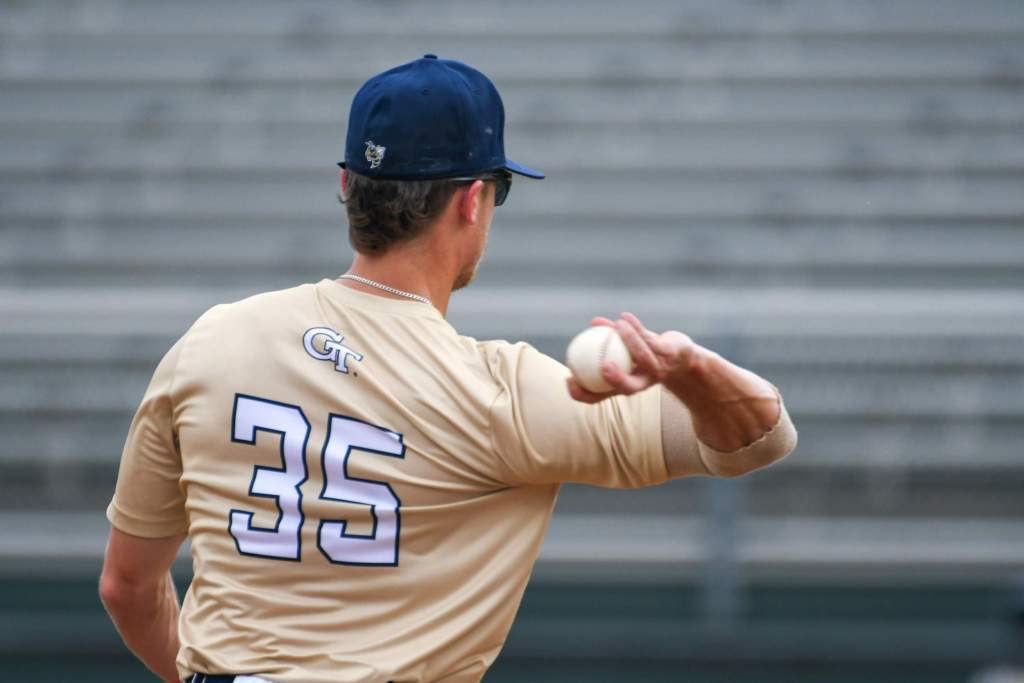 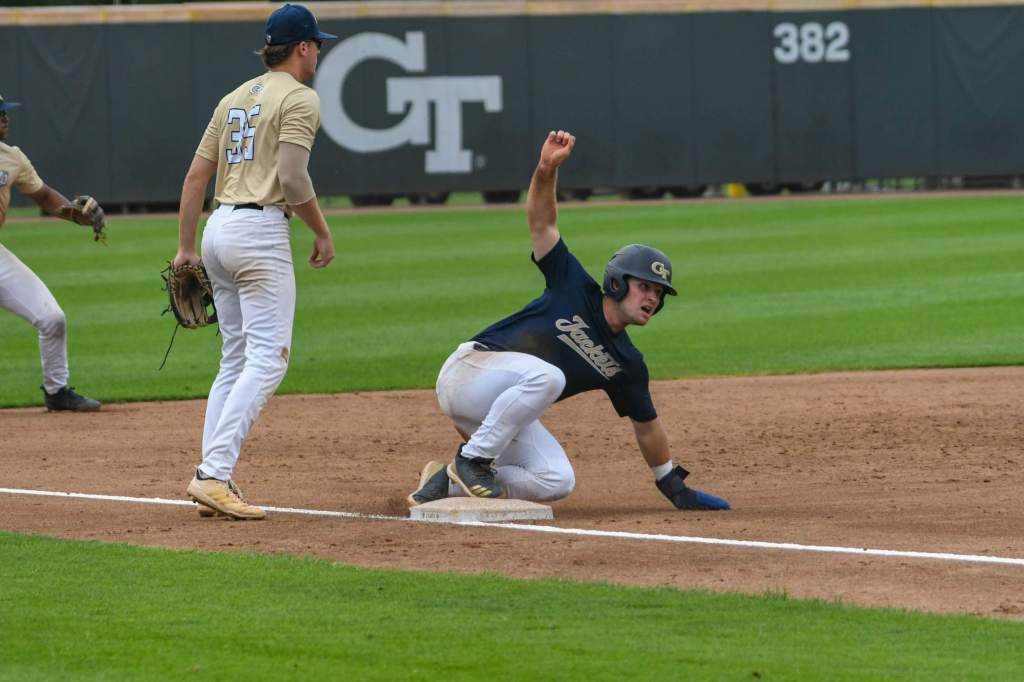 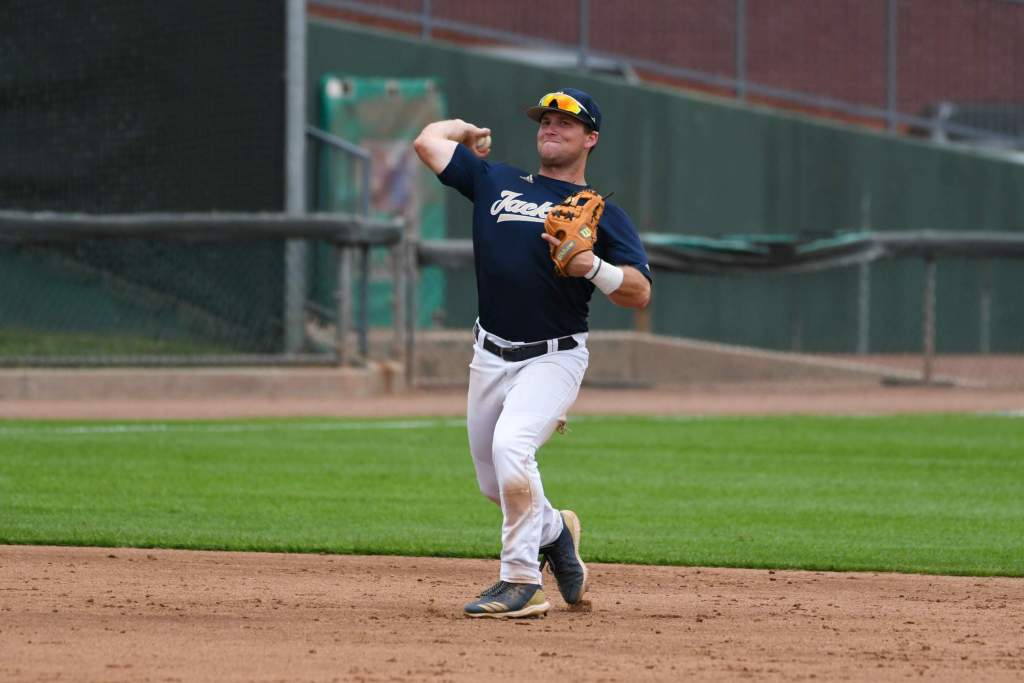 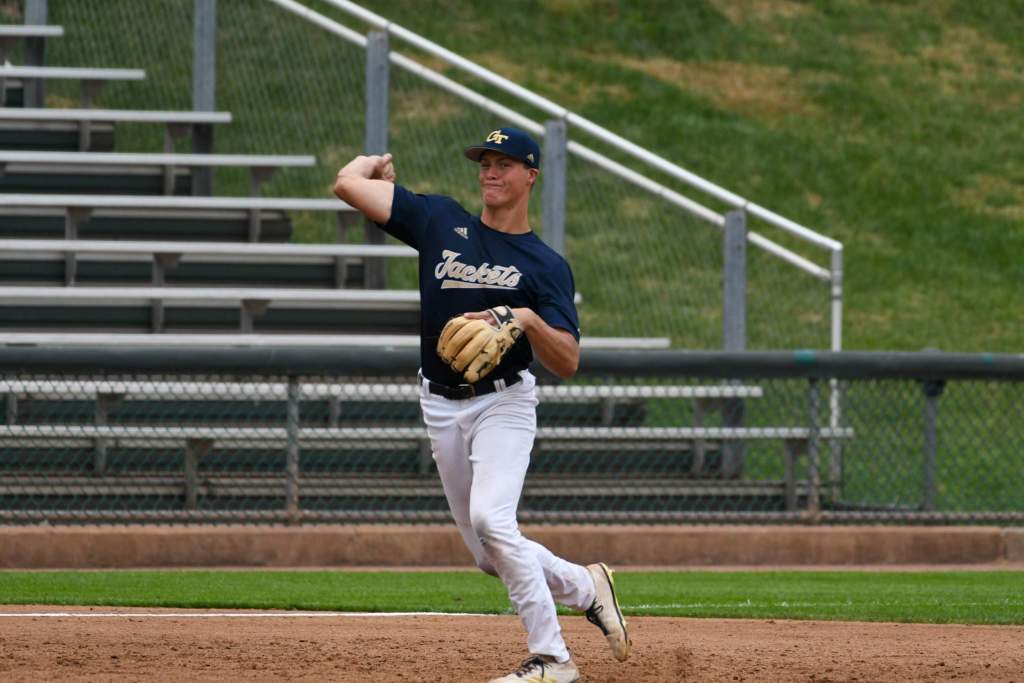 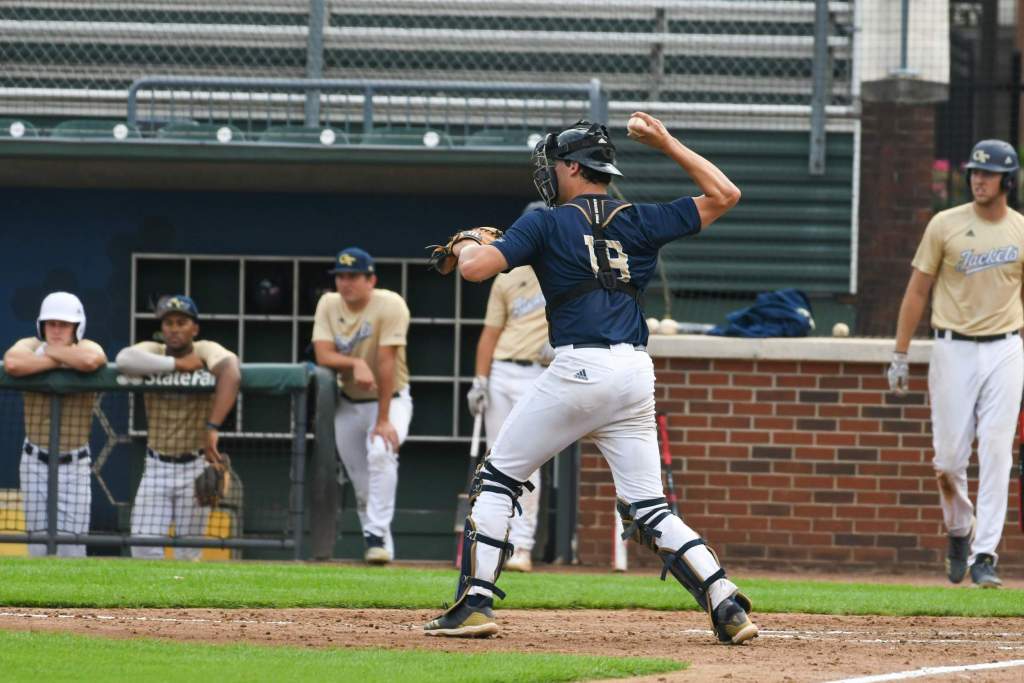 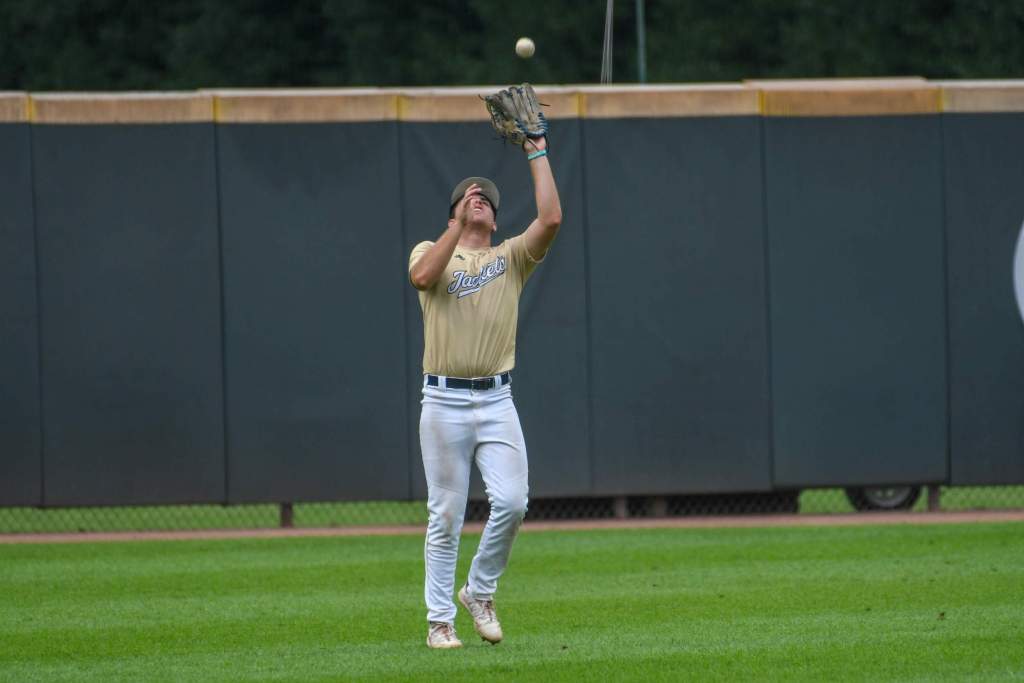 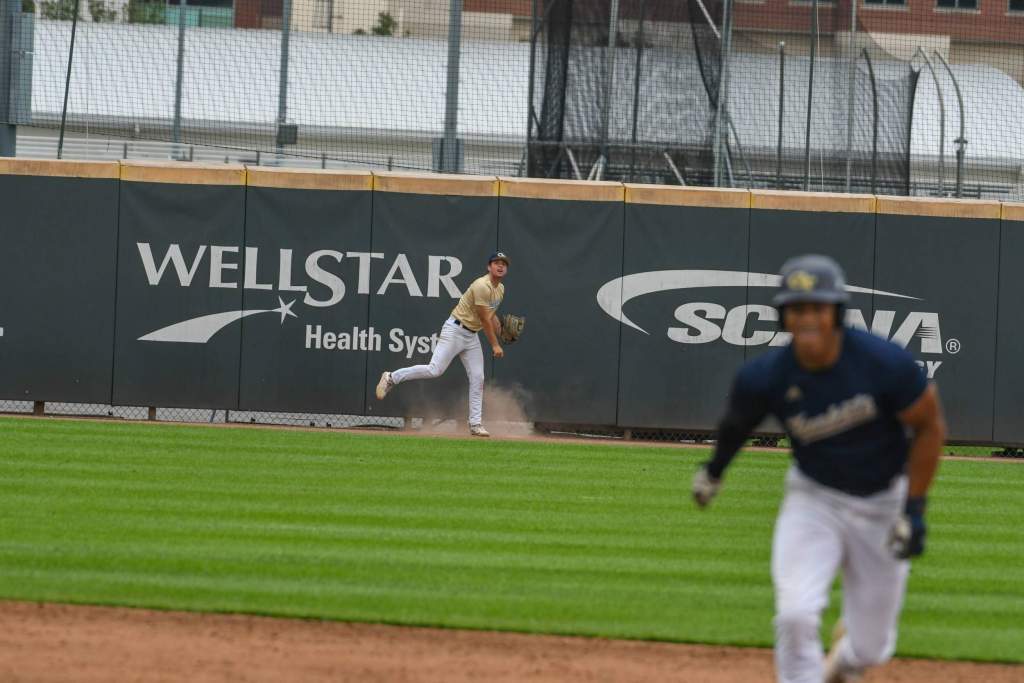 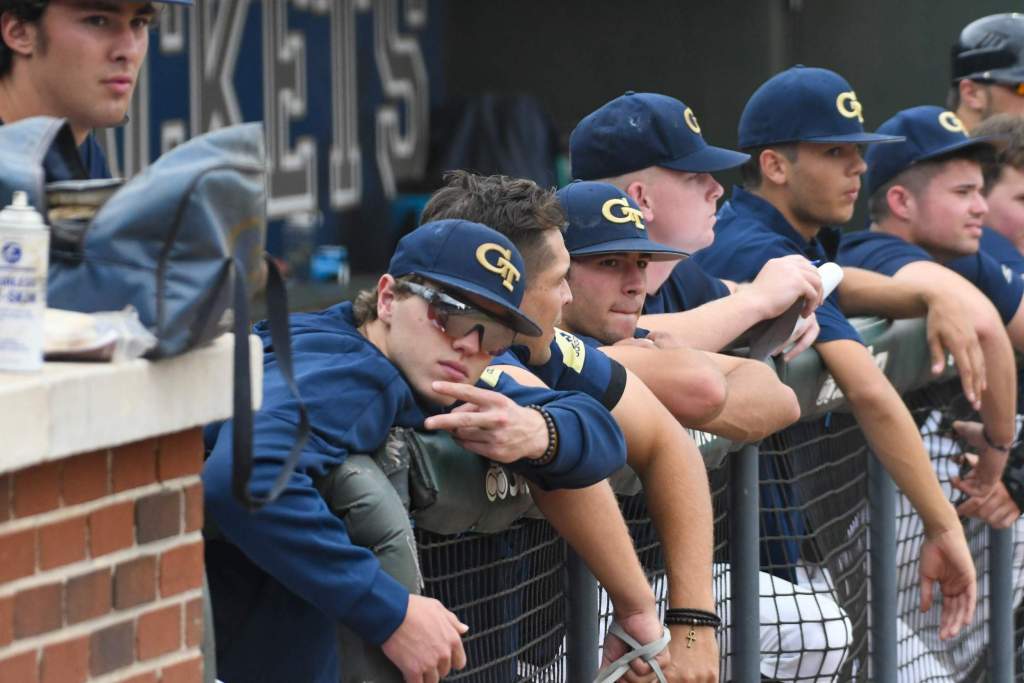 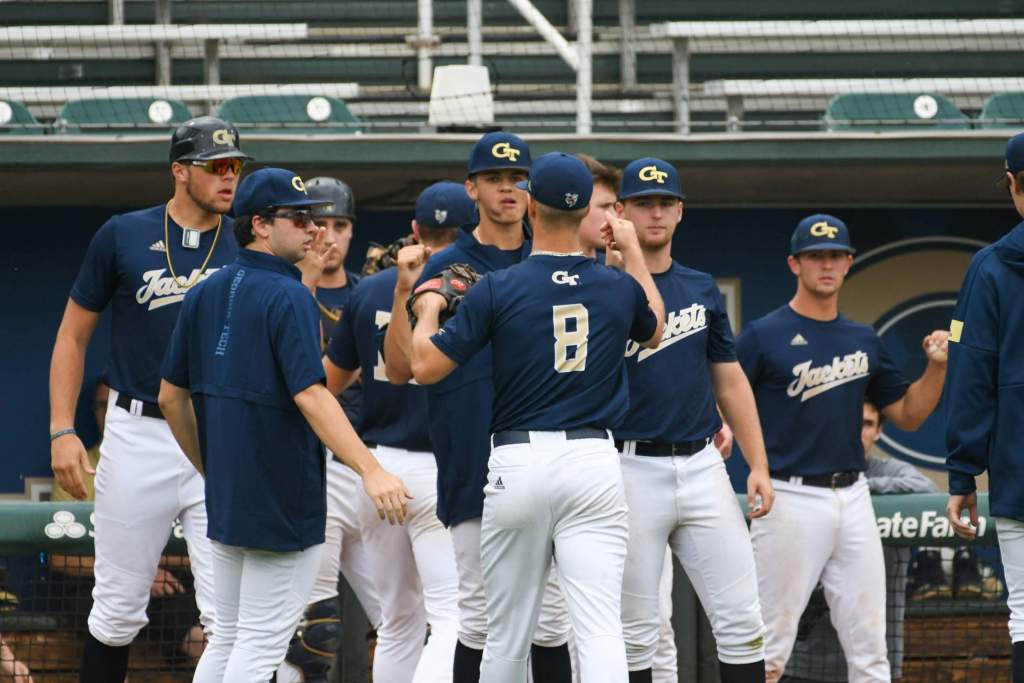 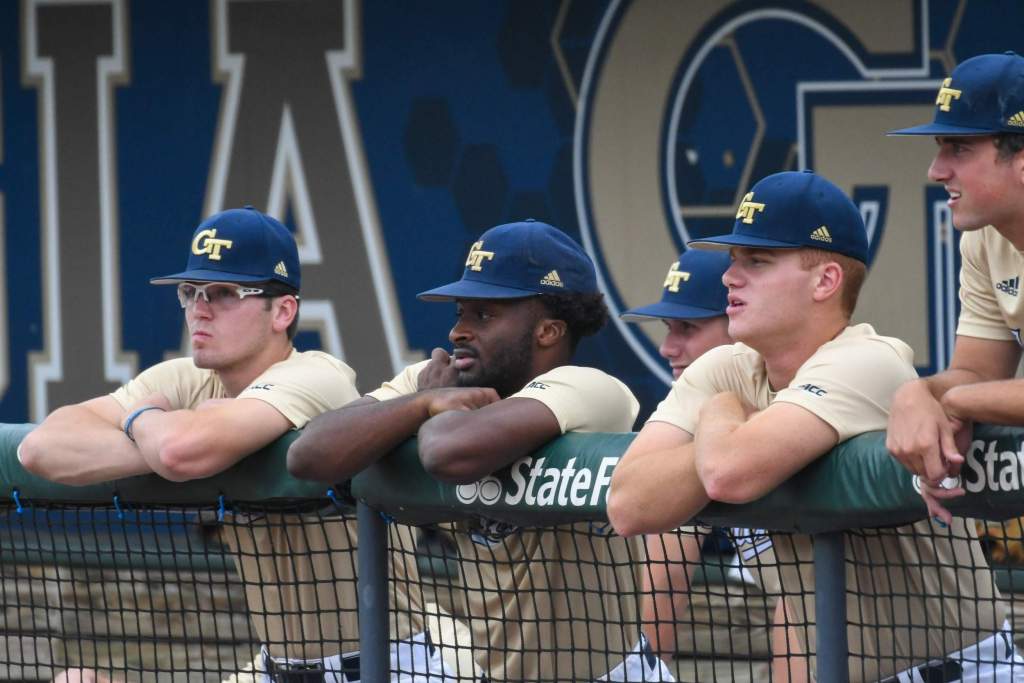 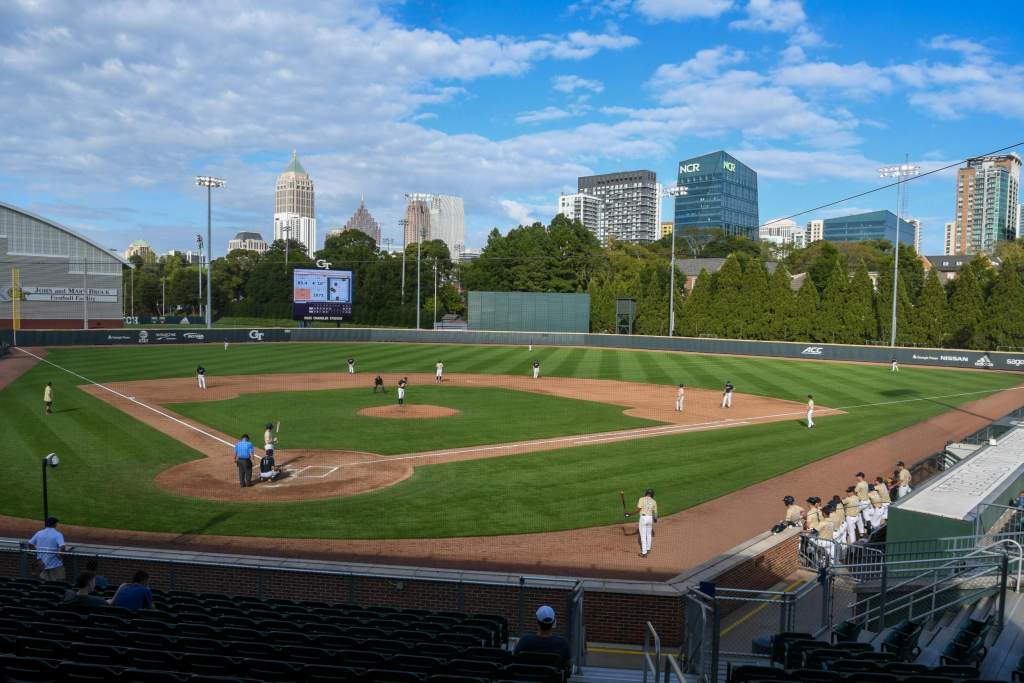 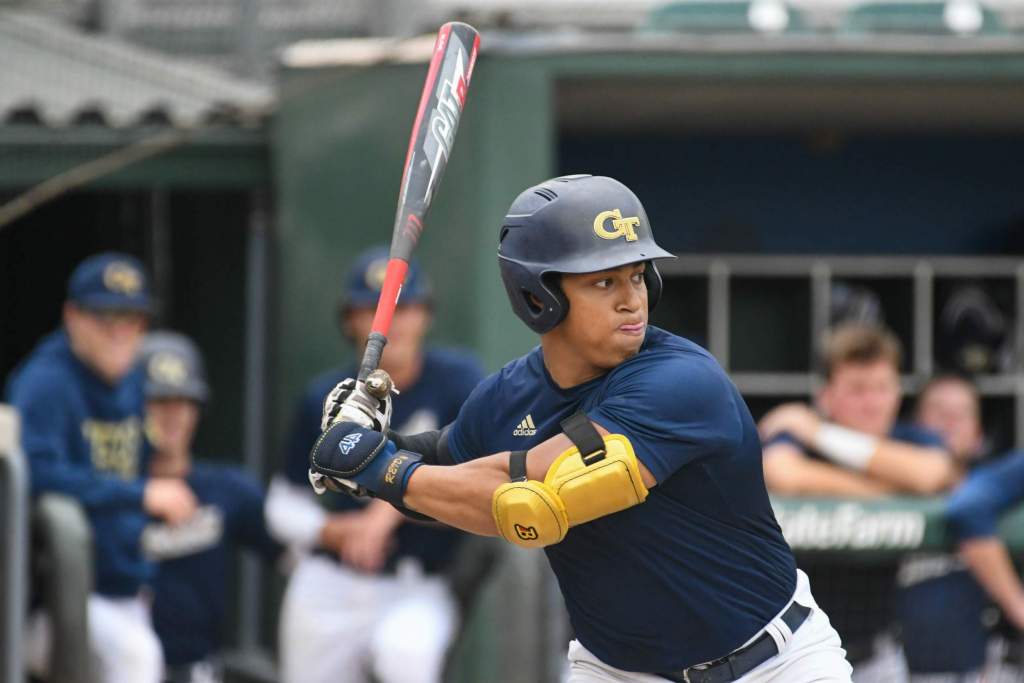 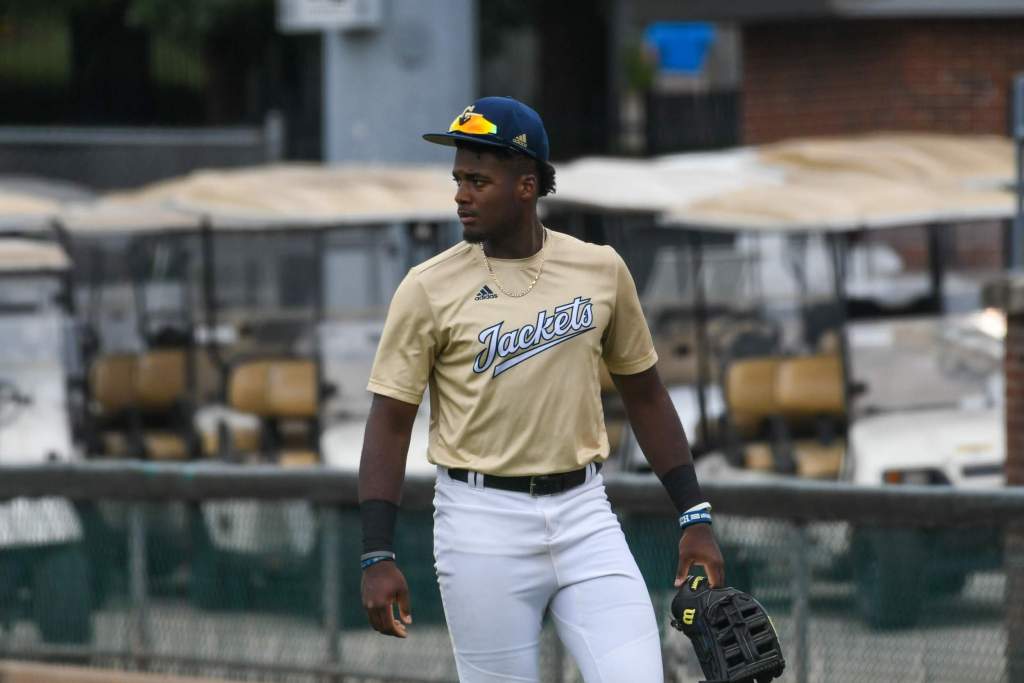 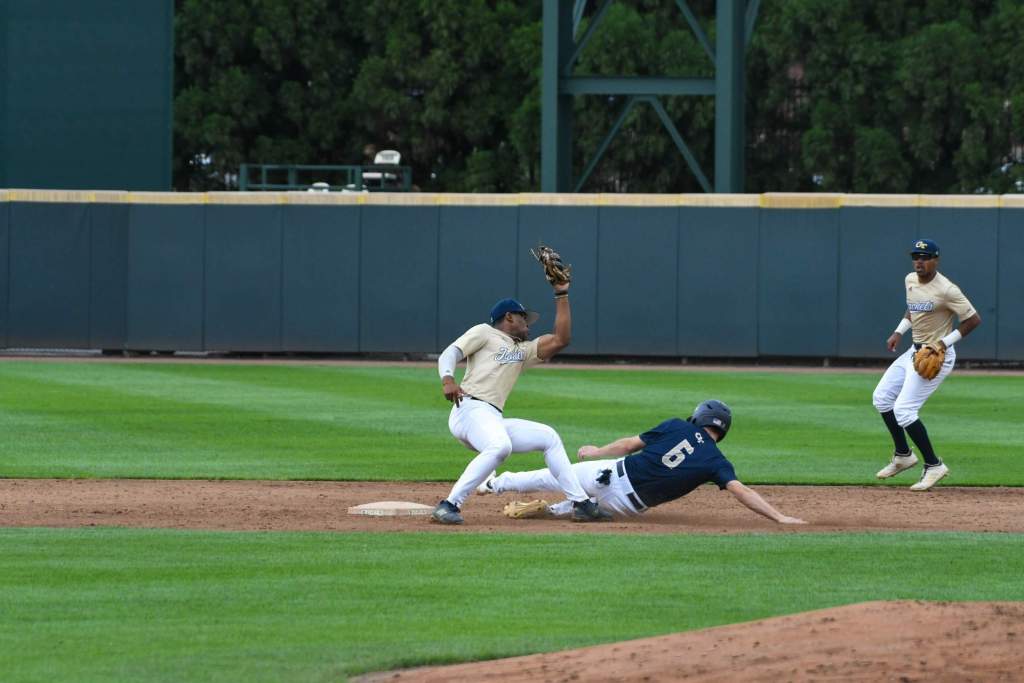 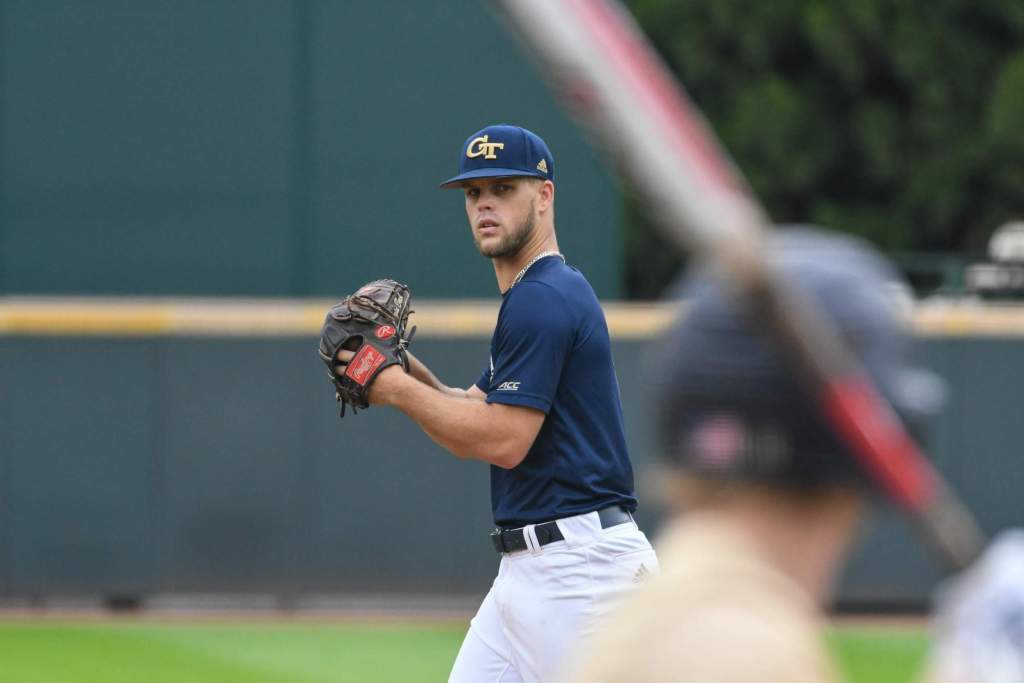 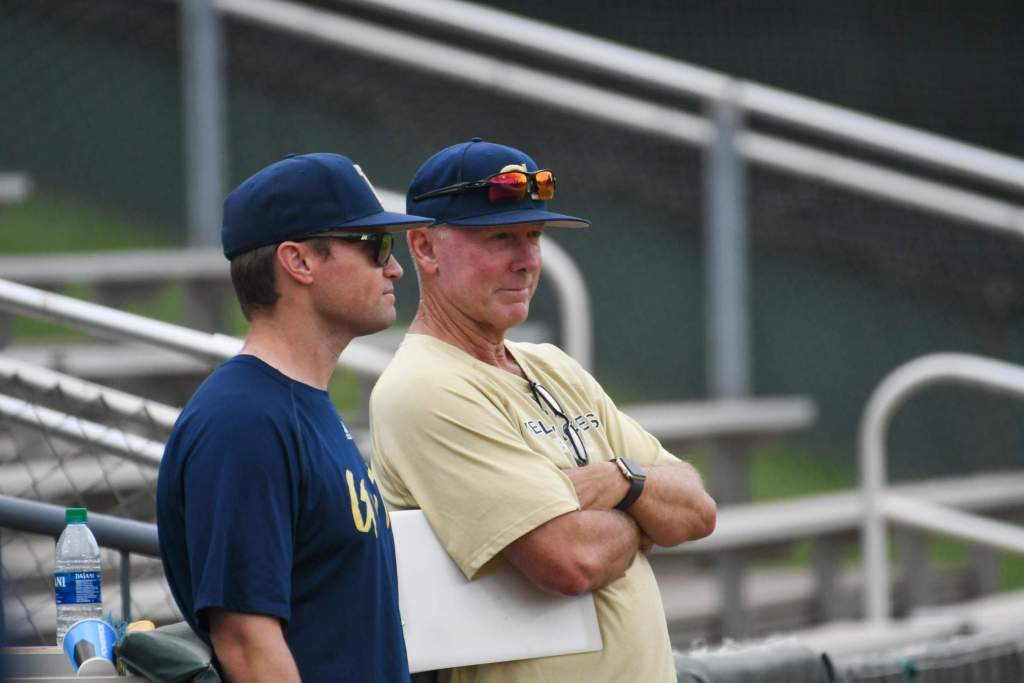 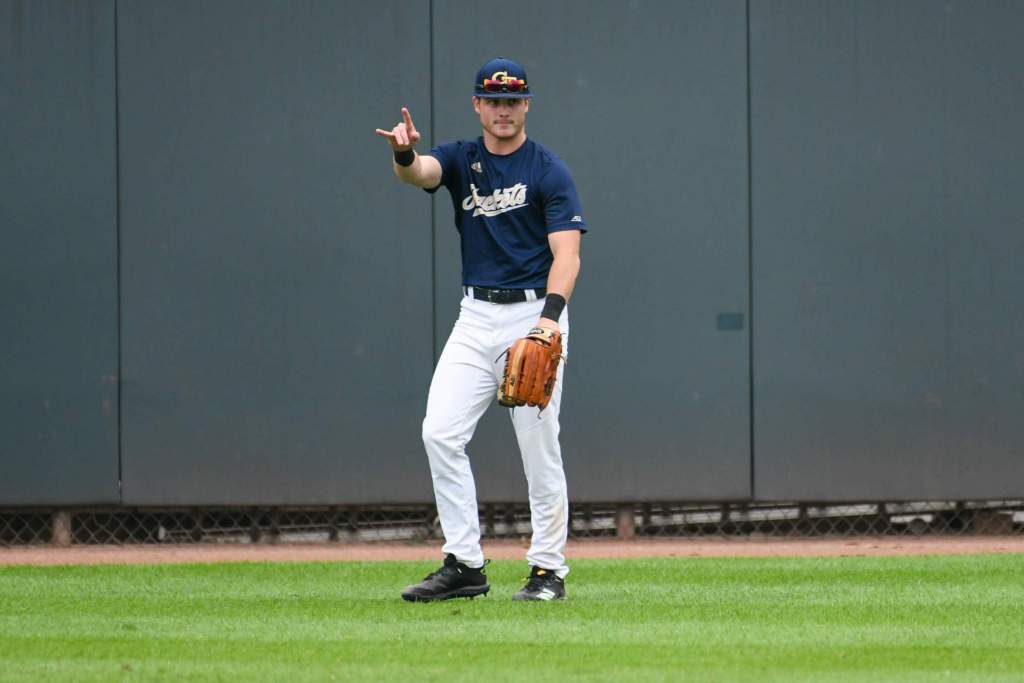 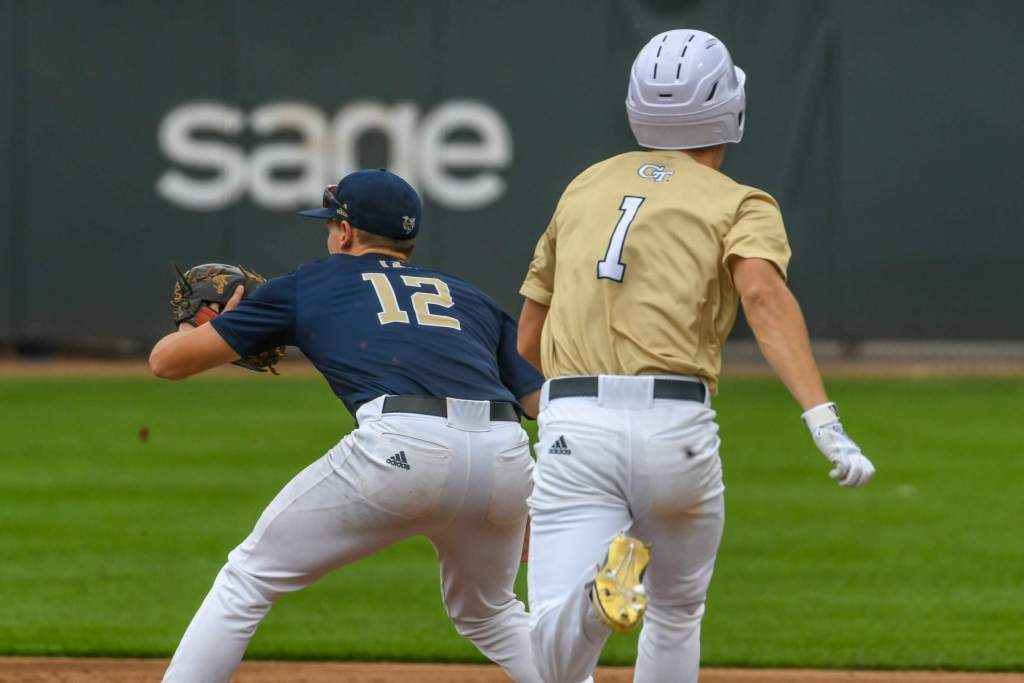 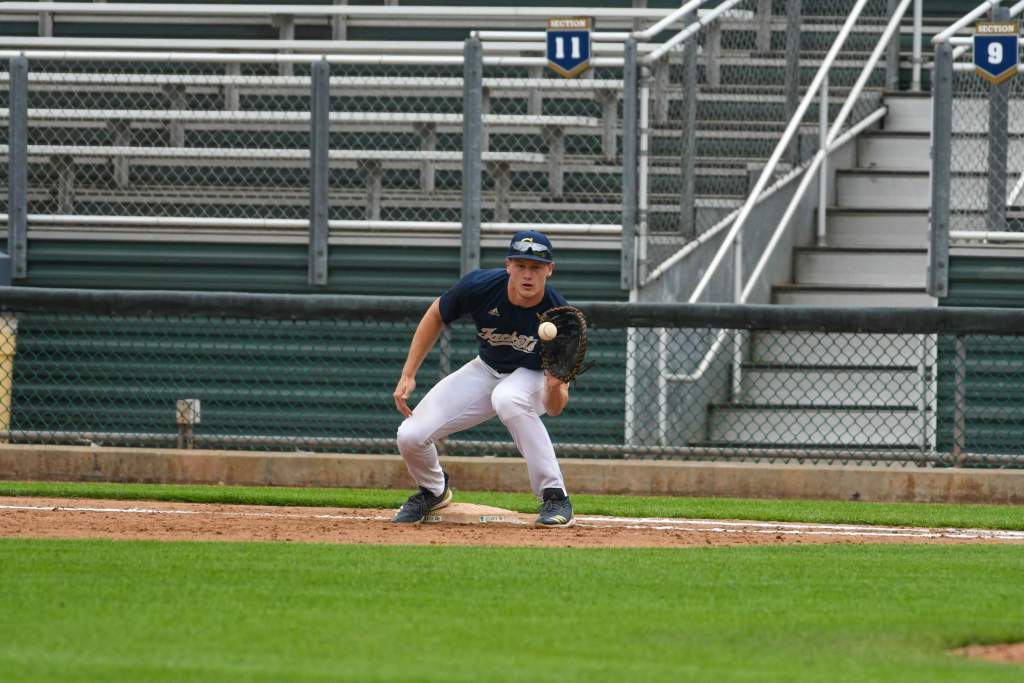 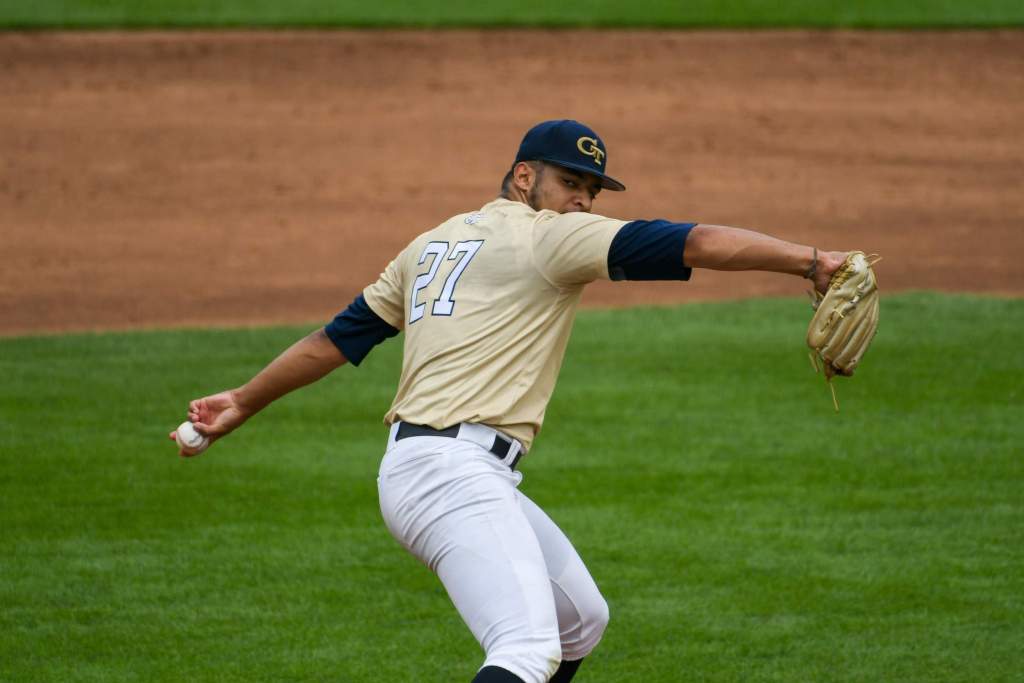 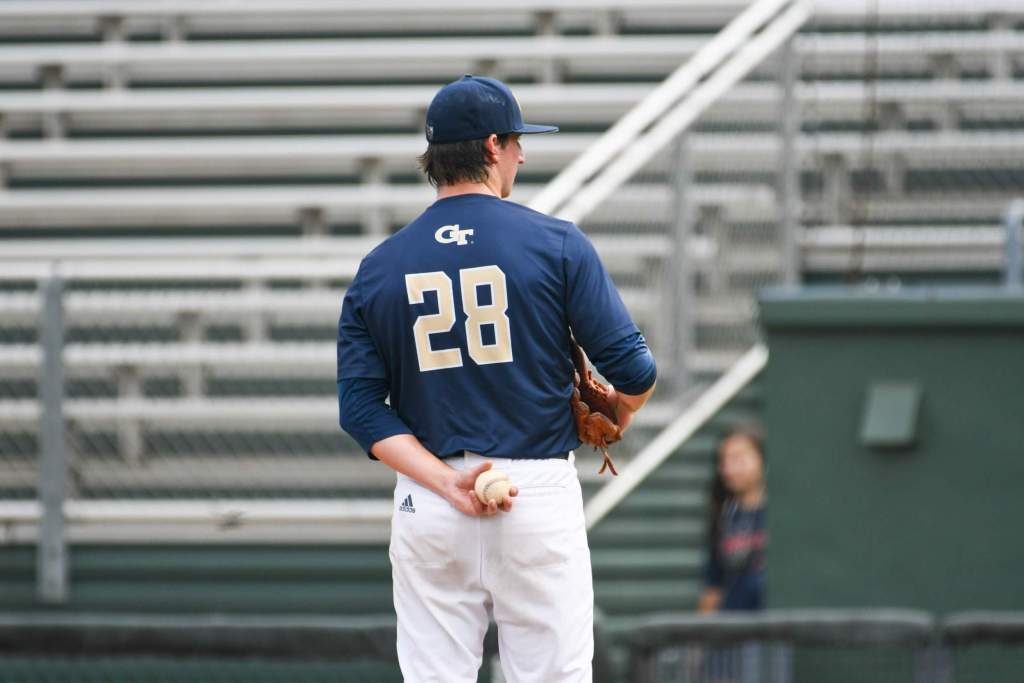 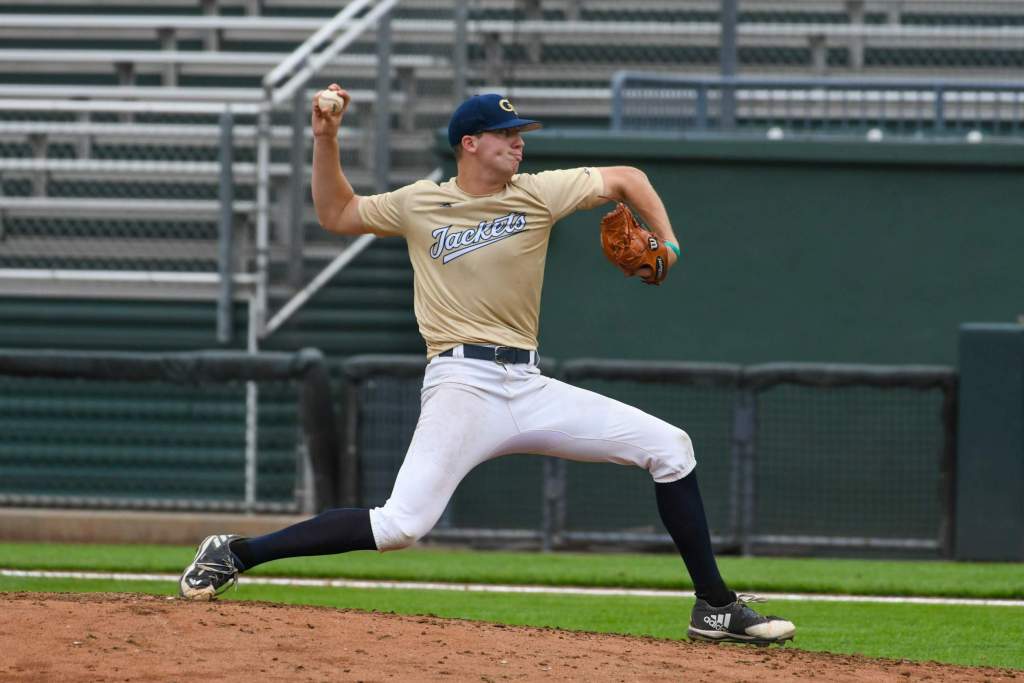