Swim-Dive Swarms to No. 24 National Ranking

THE FLATS – On the heels of an impressive win over SEC foe South Carolina, Georgia Tech men’s swimming and diving shot into the national rankings at No. 24 in the CSCAA Division I Poll, the association announced Wednesday evening. 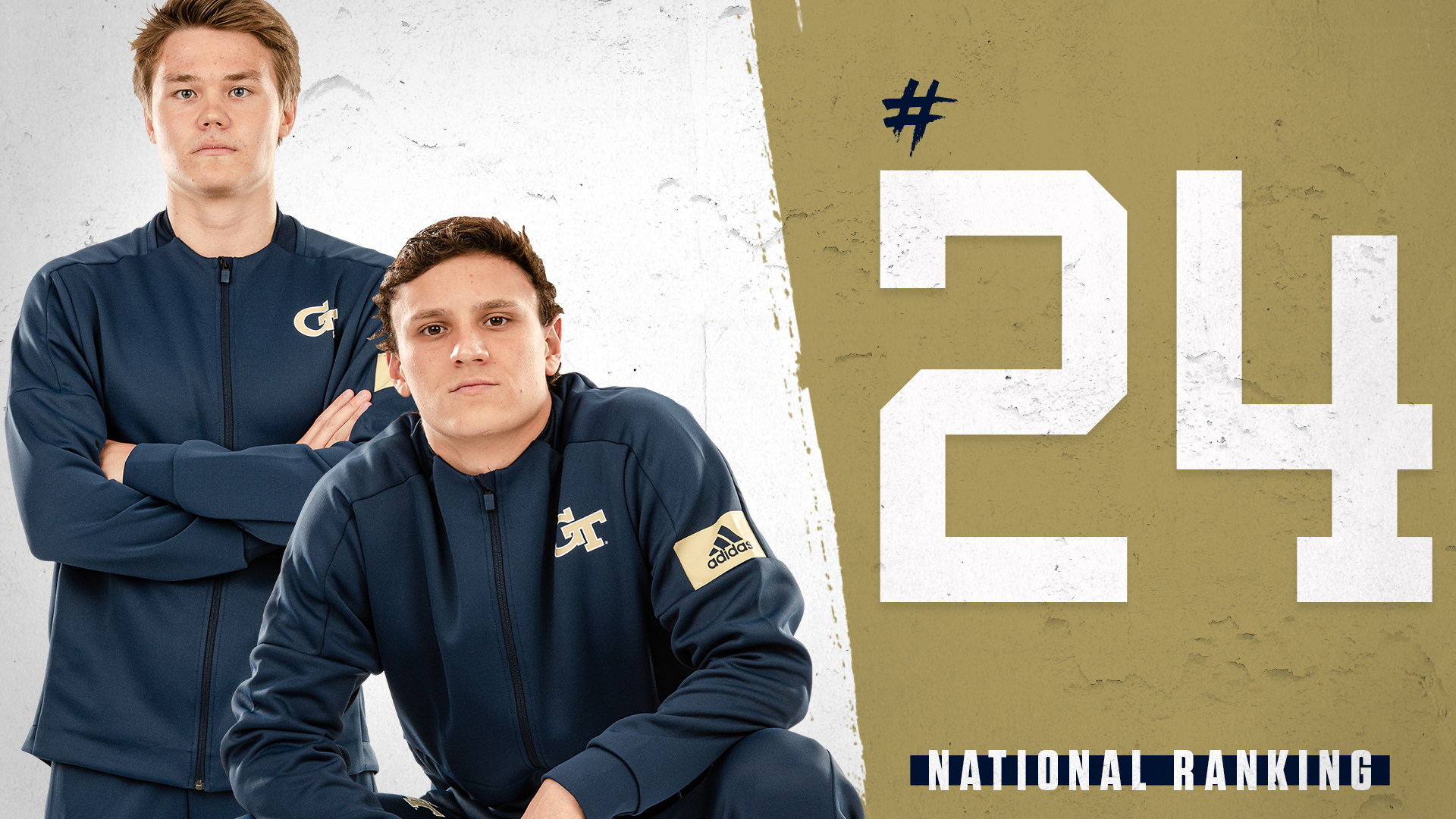 The men’s team came together in to edge out a terrific road win by winning the final event of the day – the 400 free relay. The team of Ferraro, Zhi, Darren Lim and Pumputis took the crown and cemented the victory with a time of 2:58.67.

Georgia Tech returns to the poll on Saturday, Feb. 1 when it hosts SCAD and Georgia Southern for Senior Day at McCauley Aquatic Center. The meet is scheduled for noon with Senior Day festivities happening prior.