THE FLATS. – Georgia Tech swimming & diving closed out the final day of the UGA Invitational at Gabrielsen Natatorium in Athens, Ga., on Friday afternoon. The Invitational versus host Georgia & ACC-rival Florida State served as the Jackets last meet of the 2020 fall season.

Results for the UGA Invitational can be found here.

“I am so proud of our swimmers & divers,” said Toni M. and Richard L. Bergmark Swimming & Diving Head Coach Courtney Shealy Hart. “Love the way both teams competed and the energy they brought all week. We had multiple school records broken, NCAA qualifiers, NCAA ‘B’ cuts and lifetime bests earned.” 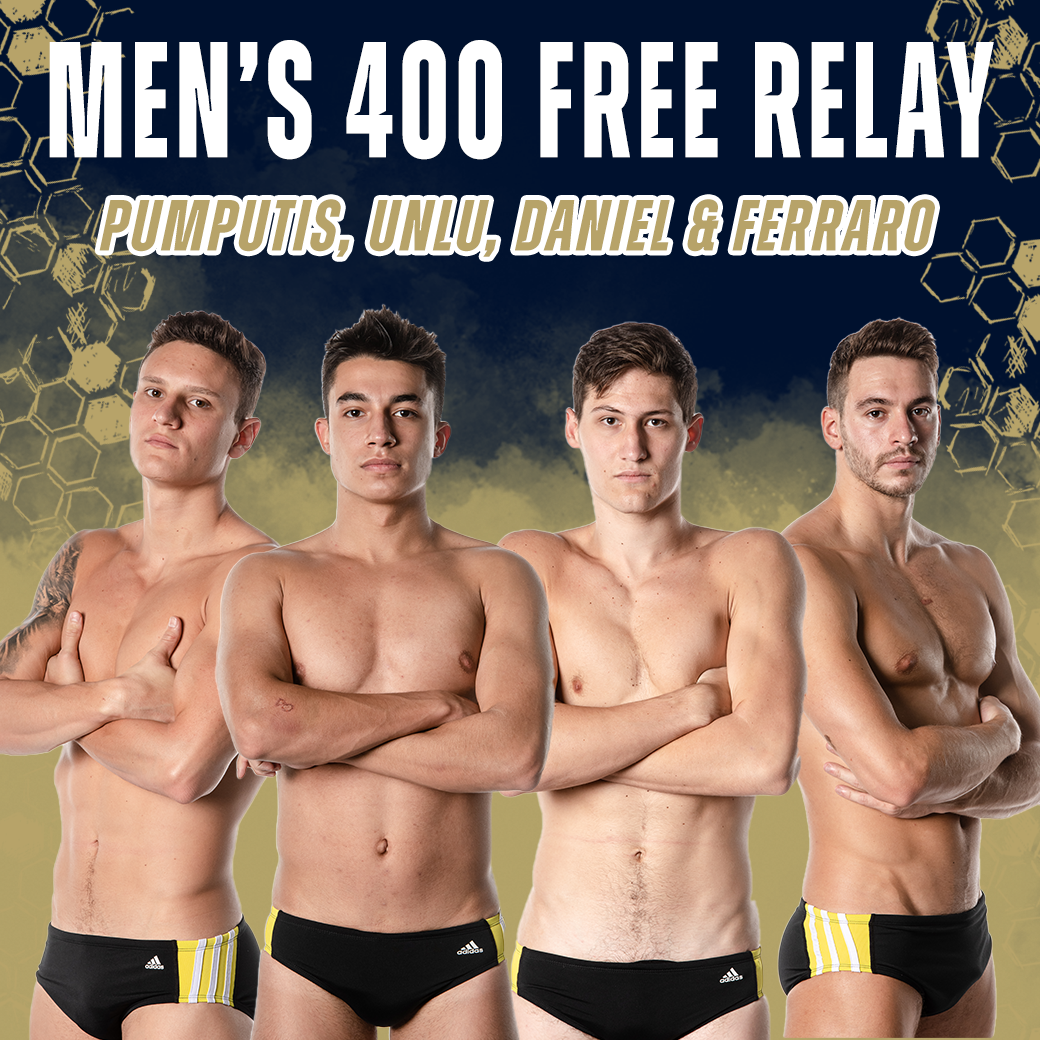 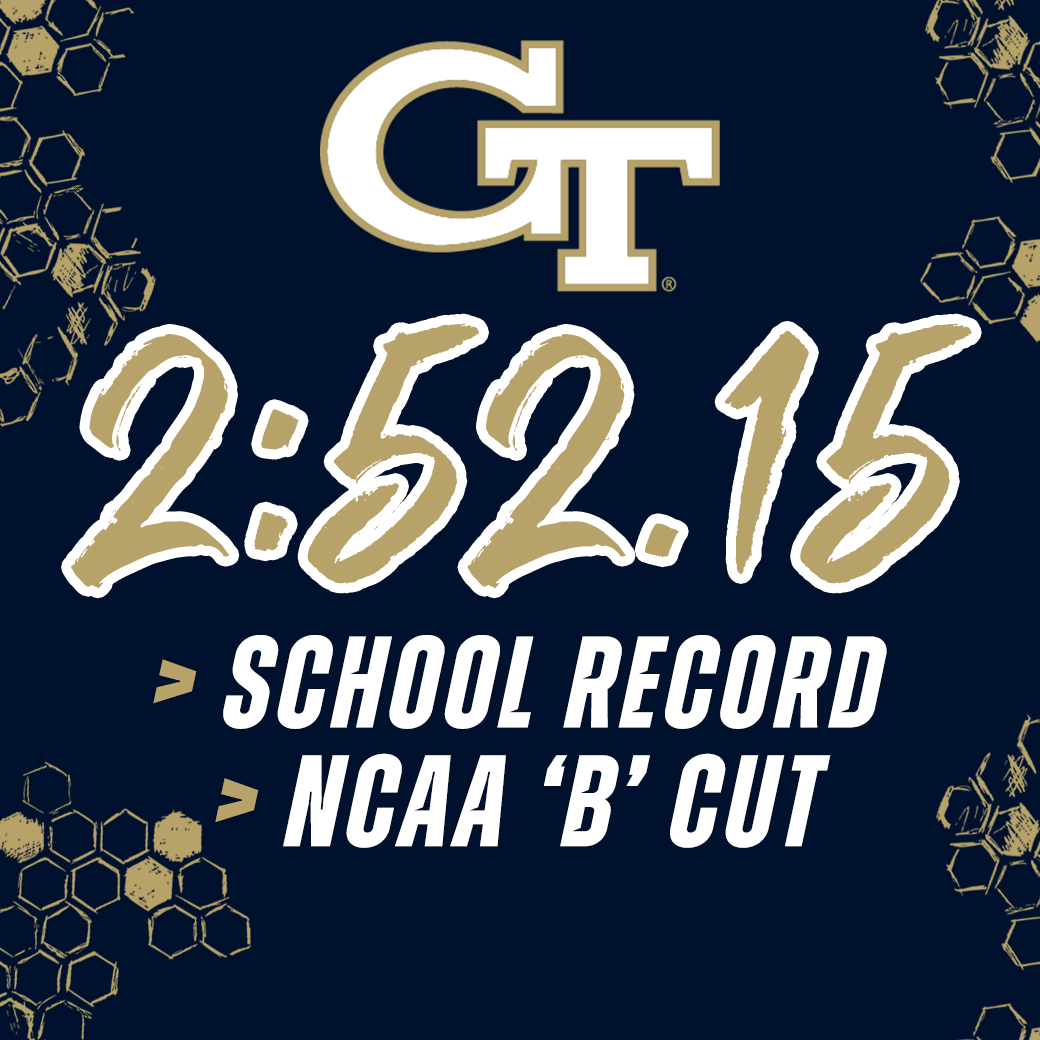 “Our men competed well and set themselves up to be in a good place for postseason,” Shealy Hart said.

Sophomore McKenzie Campbell set a new school record in the Women’s 200 Fly, her time of 1:57.25 edged out the previous best mark of 1:57.47 set in 2017 by Laura Branton. Her record-breaking performance was also fast enough for an NCAA ‘B’ cut. 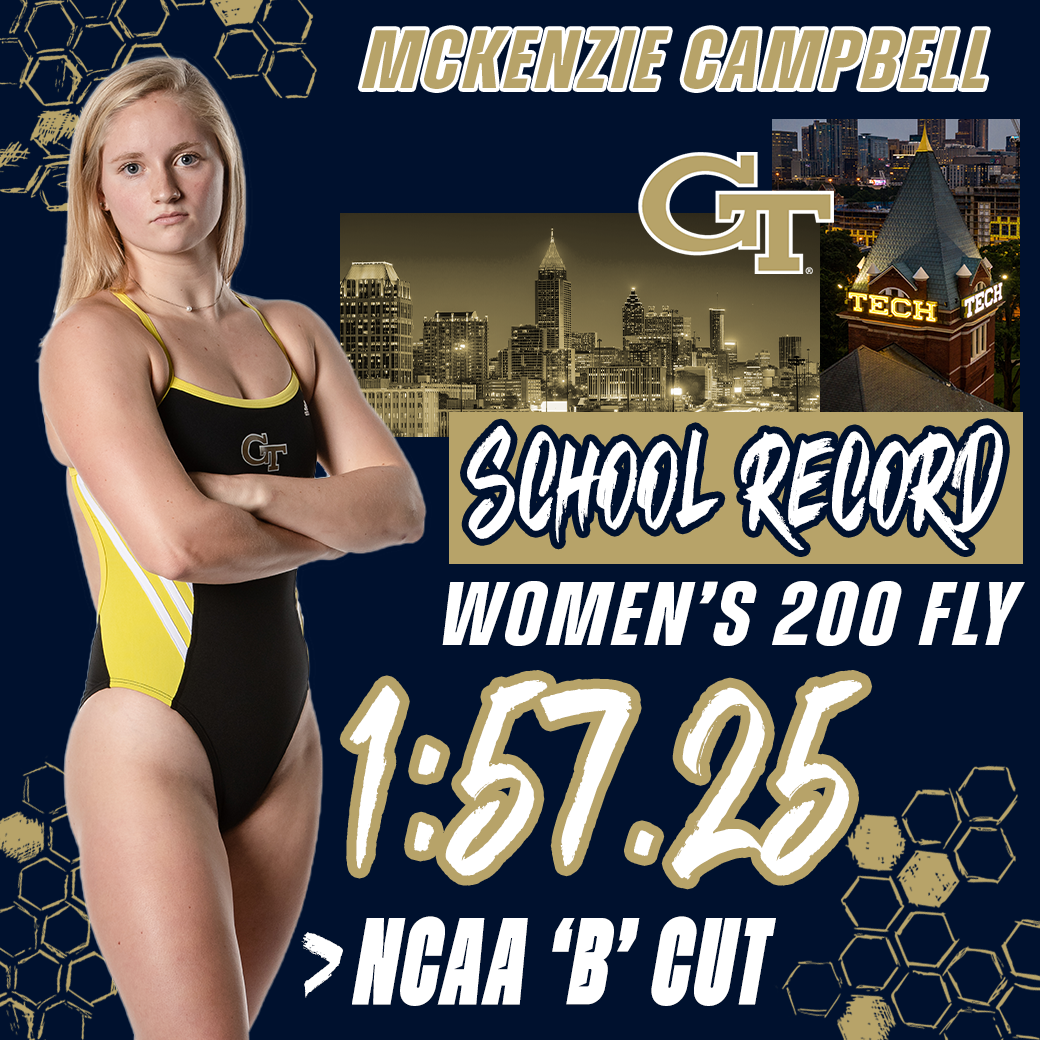 “The women’s team was down a few members,” added Shealy Hart. “But, they swam and dove their hearts out.” 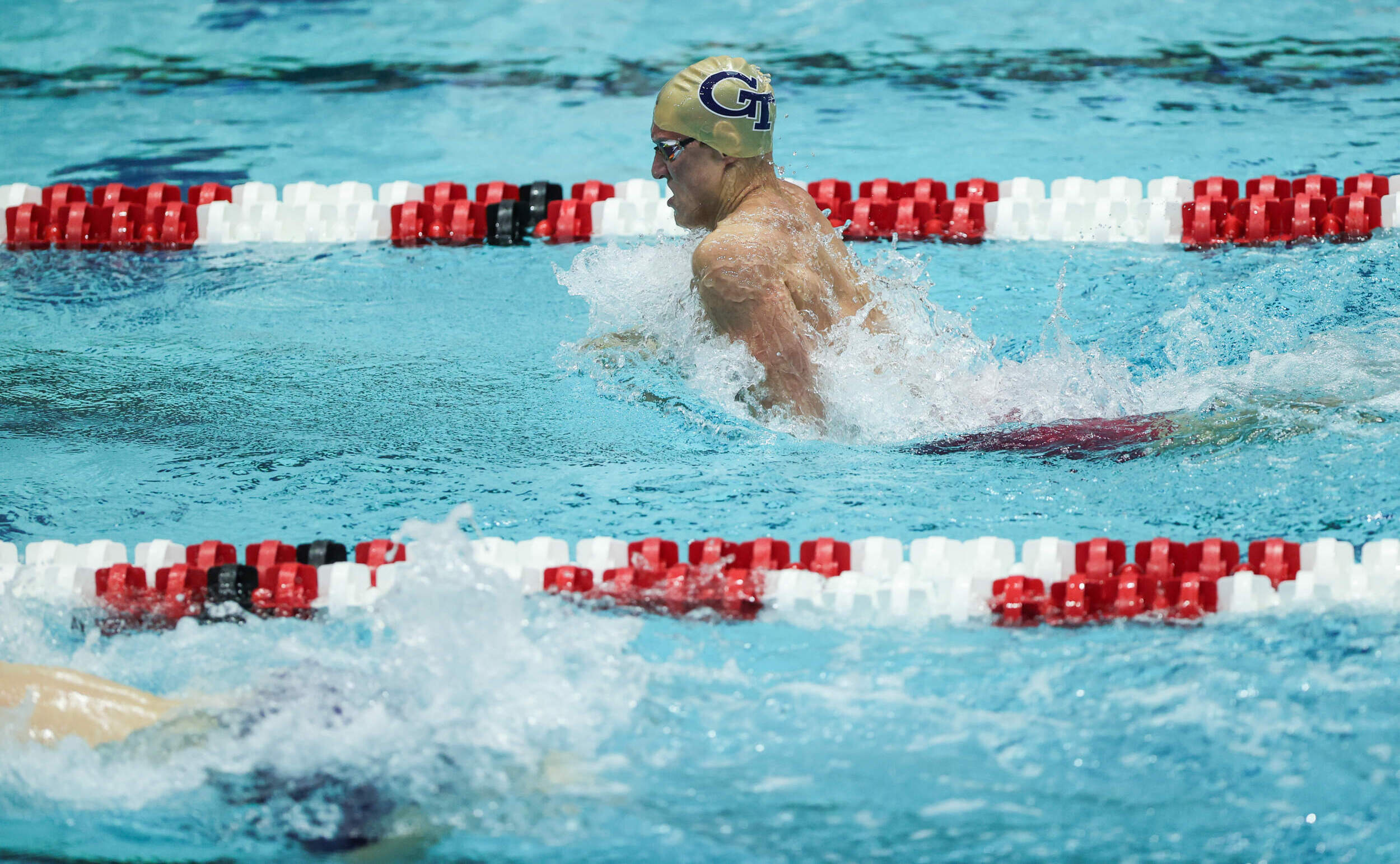 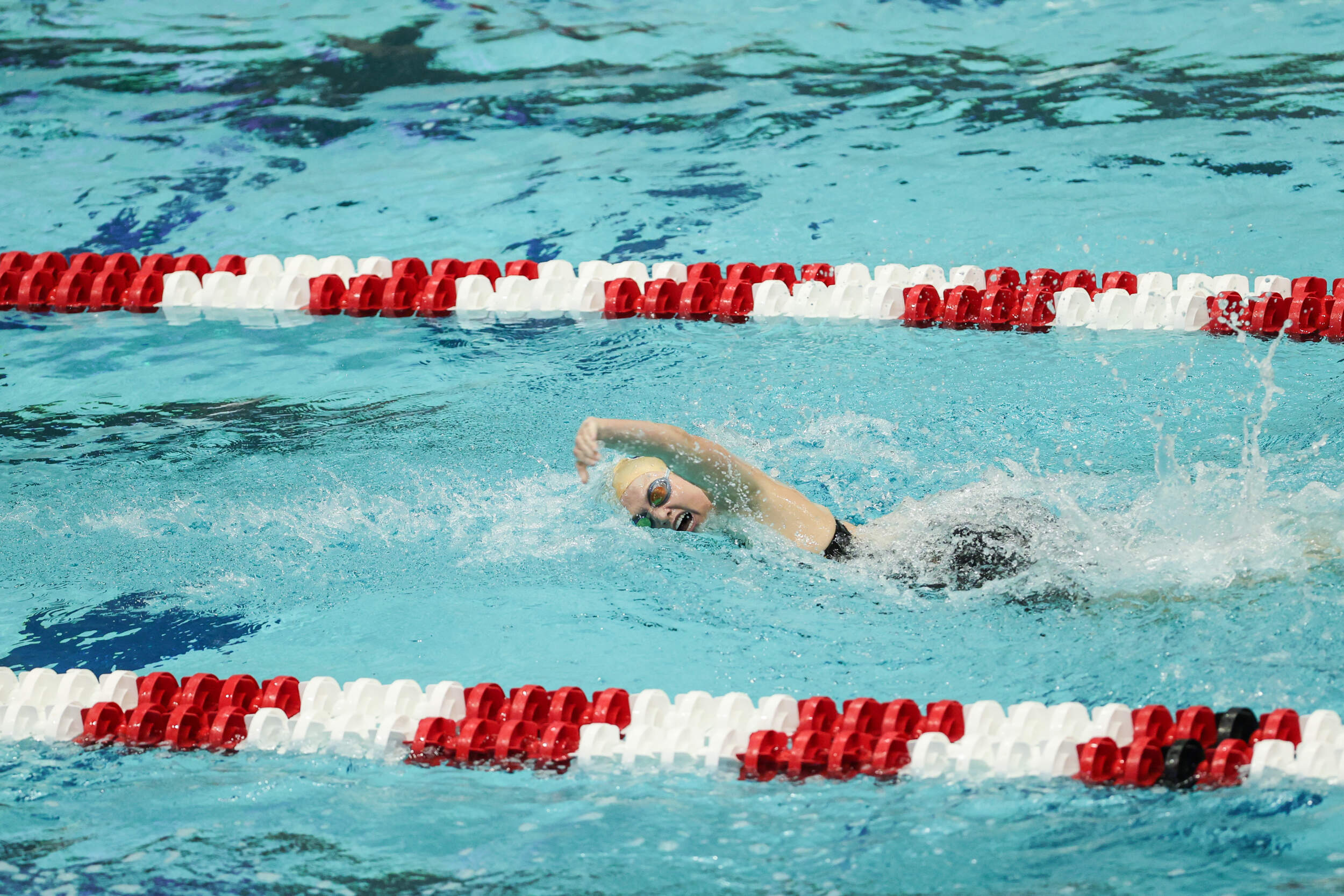 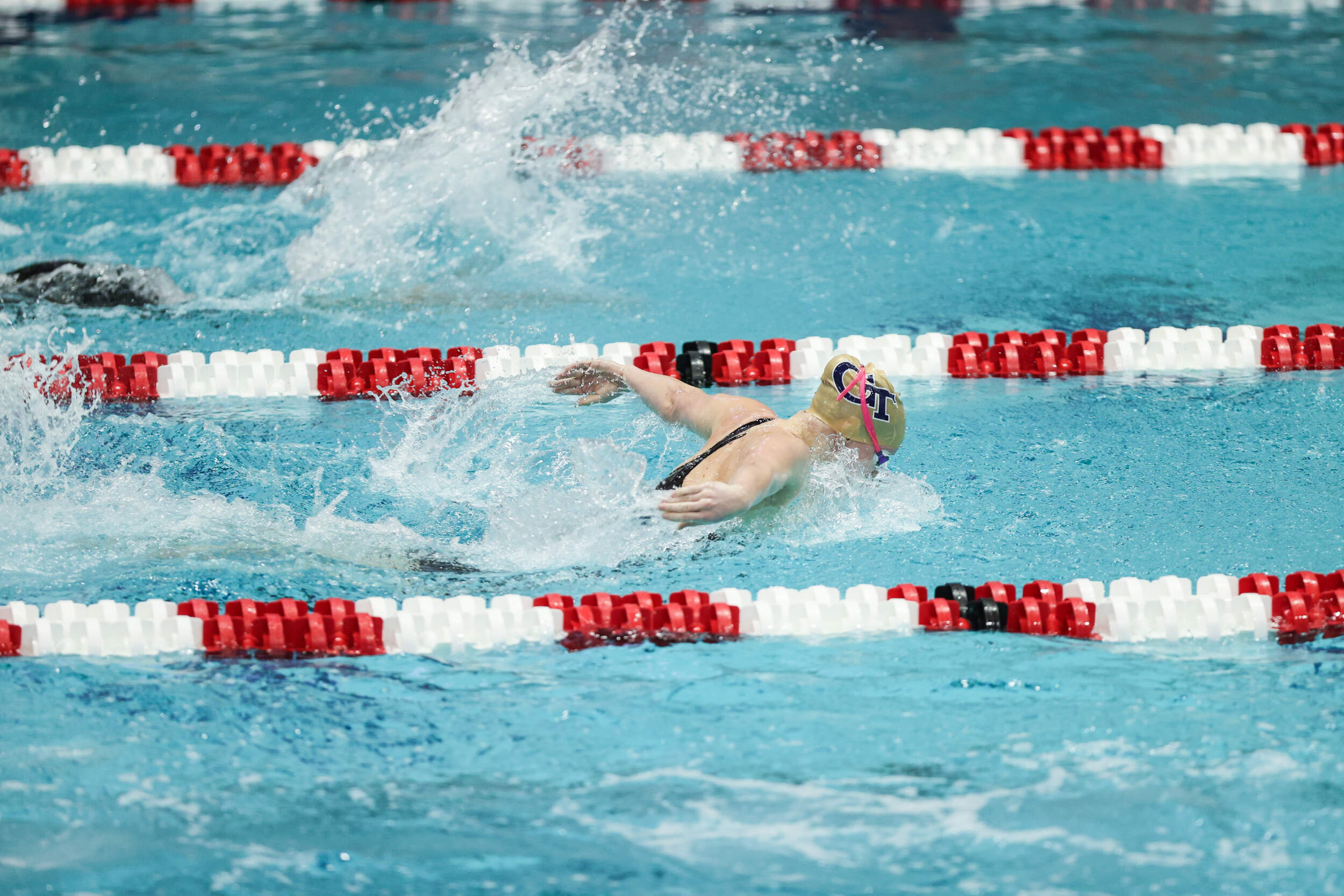 “Both teams are ahead of where they were last year,” Shealy Hart concluded. “I think that this surge will help us as we get ready for the second half of the season with ACC’s and NCAA’s.”

The final day of the UGA Invitational served as the Yellow Jackets last meet of the 2020 fall season. Tech has had impressive showings at two intrasquad meets, a dual meet with FSU and the UGA Invite.