THE FLATS – In the final days of its 2019 legislative session, the Georgia State Senate passed a resolution honoring the life and memory of Georgia Tech football student-athlete Brandon Adams.

Senate Resolution 512, dated March 29, was sponsored by Georgia Tech alumnus Sen. P.K. Martin, as well as Sens. Ben Watson, Mike Dugan, Kay Kirkpatrick and Steve Henson. The resolution states that “the State of Georgia mourns the loss of one of Georgia Tech’s most distinguished student-athletes with the passing of Brandon Adams” and that the members of the State Senate “join in honoring the life and memory of Brandon Adams and express their deepest and most sincere regret at his passing.” 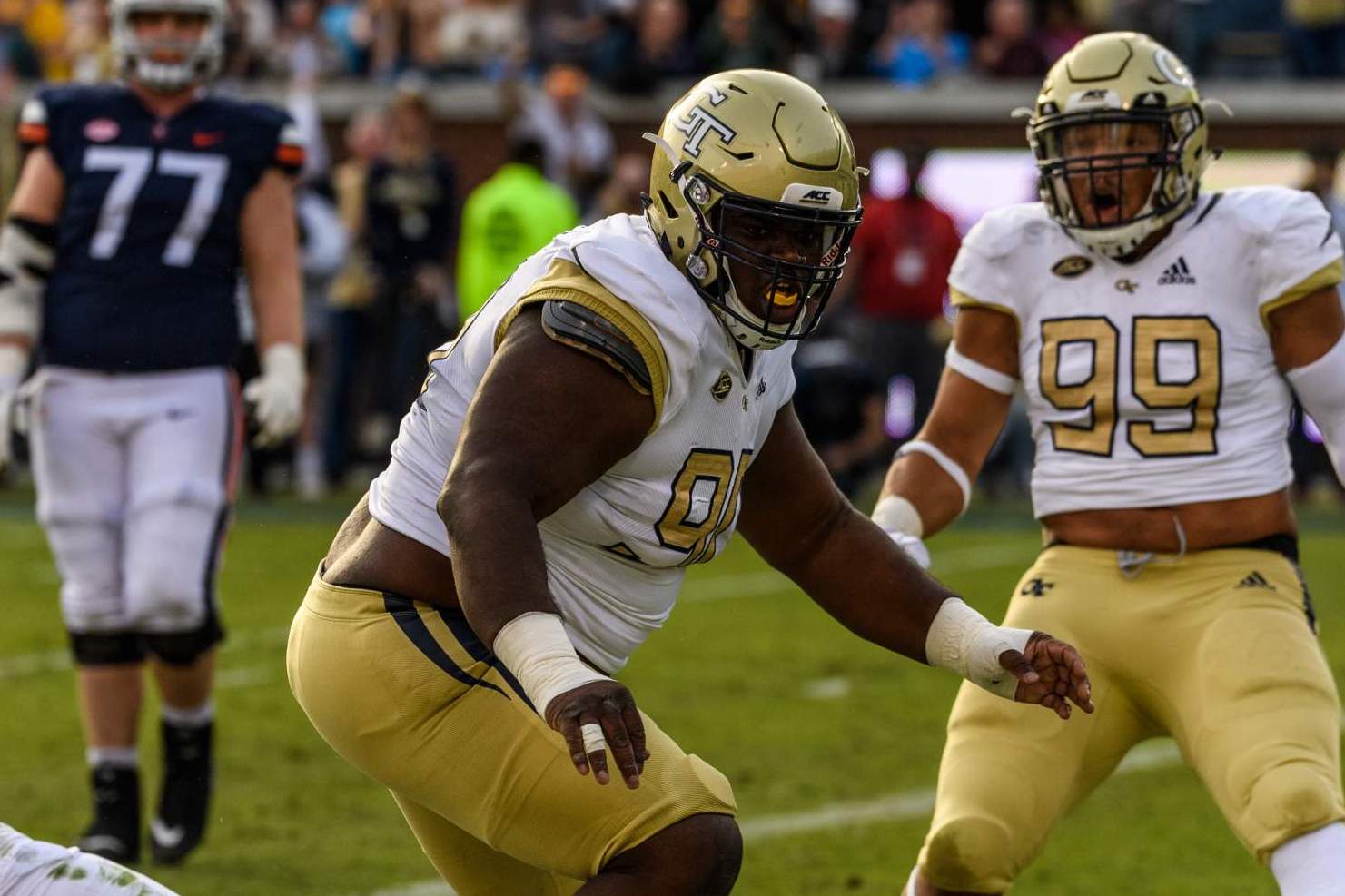 Adams died on March 23. He was 21. In addition to being a three-year letterwinner who recorded 41 tackles, 6.5 tackles for loss and two forced fumbles as a Yellow Jacket, Adams was a business administration major who served as an intern at the world-renowned Georgia Tech Research Institute last summer. He was a rising senior both academically and athletically.

A memorial service was held at Georgia Tech’s McCamish Pavilion on March 25. His funeral was on March 30 in his hometown of Brentwood, Tenn.