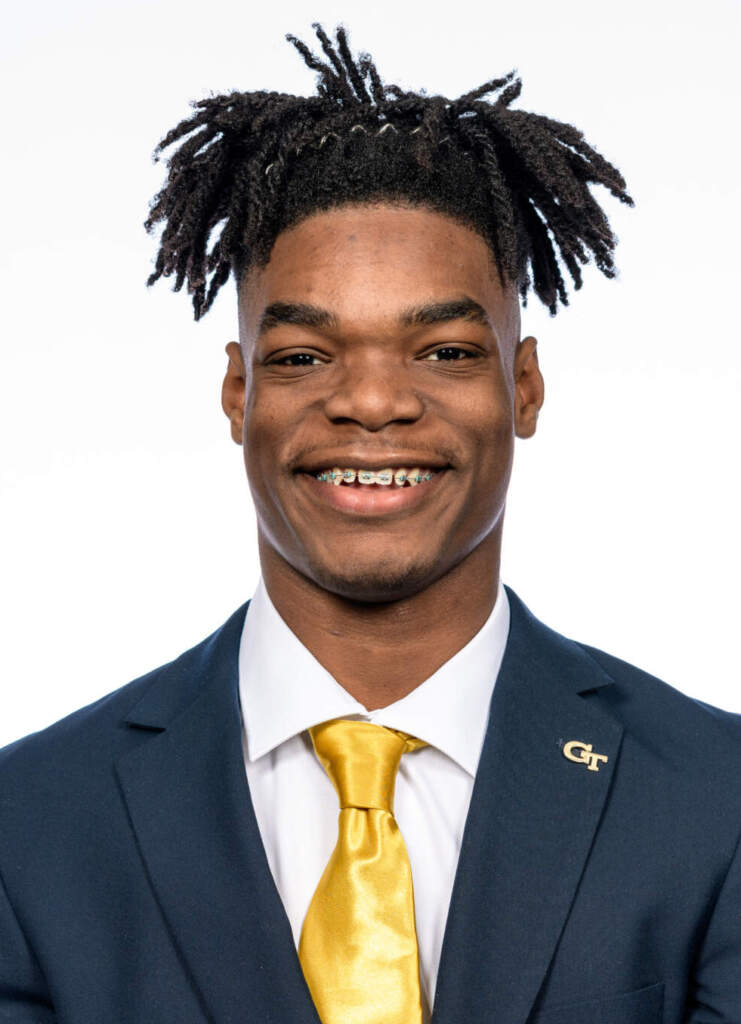 Before Tech: Rated as a four-star prospect by Rivals, 247Sports and ESPN … A member of the prestigious Rivals250, 247Sports 247 and ESPN300 lists … Tabbed as the No. 6-ranked dual-threat quarterback in the nation and the No. 22-ranked player in the state of Florida by ESPN … Earned recognition as one of the nation’s “Elite 11” quarterbacks in the prestigious annual QB competition … Ranked as one of the top 15 recruits in Georgia Tech history by 247Sports … Three-year starter at quarterback … Amassed more than 5,000 passing yards, 1,200 rushing yards and 55 total touchdowns in his prep career … Accounted for 23 touchdowns (14 passing, nine rushing) while throwing only three interceptions as a senior in 2019 … Coached by Adam Geis.