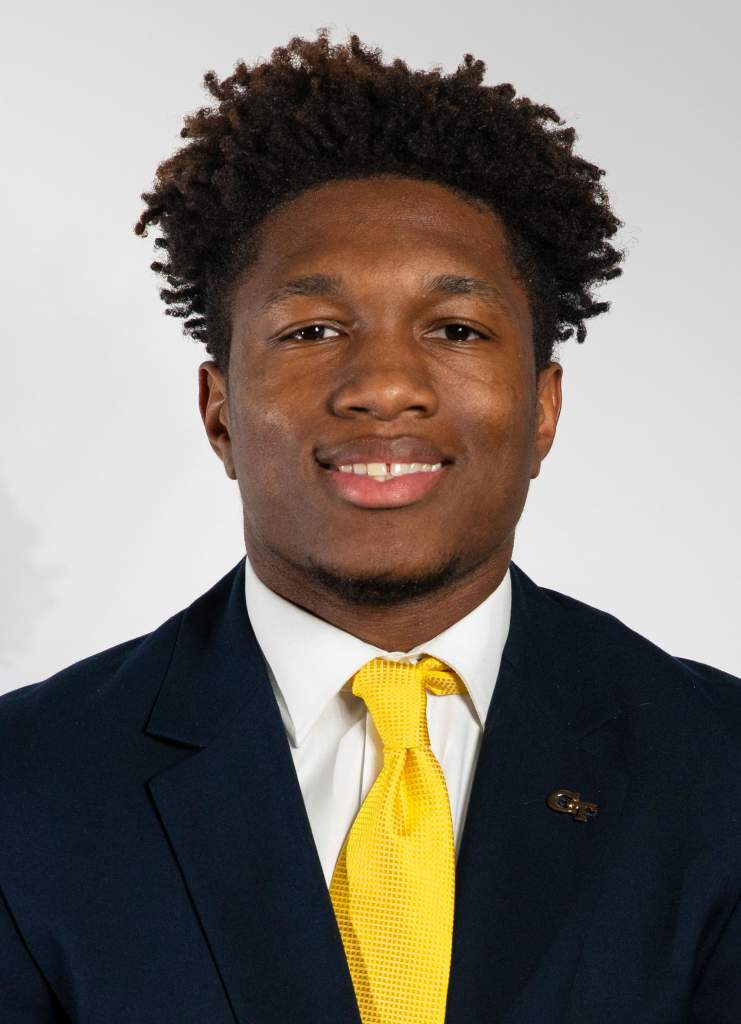 2018 (Sophomore): Appeared in 11 games, making five starts at cornerback … Started five of the first seven games of the season, missing games versus Clemson (Sept. 22) and Bowling Green (Sept. 29) due to injury … Saw action in the final six games of the season in a reserve role … Battled through an upper-body injury sustained early in the season to finish 12th overall on the team and fifth among defensive backs with 26 total tackles … Recorded lone tackle for loss in season opener against Alcorn State (Sept. 1) … Had a season-high six tackles (four solo) at USF (Sept. 8) … Notched five solo tackles in rout at Louisville (Oct. 5) … Closed the season strong with eight stops over the final three contests – three vs. Virginia (Nov. 17), two at Georgia (Nov. 24) and three in the Quick Lane Bowl vs. Minnesota (Dec. 26).

2017 (True Freshman): Appeared in 10 games as a true freshman after enrolling at Georgia Tech in January and participating in spring practice … Played primarily on special teams and did not record any statistics … Was one of nine true freshmen that saw action for the Yellow Jackets.

High School: Rated as a four-star prospect by ESPN both as a defensive back and a return specialist … Tabbed as the nation’s No. 32-ranked cornerback by ESPN … Second-team all-state honoree … Also named all-county and all-region … Notched seven interceptions over final two prep seasons, including four as a senior in 2016 … Helped lead McEachern to district championship and state quarterfinals appearance in ‘16 … Coached by Kyle Hockman … Also lettered twice as a sprinter in track and field … Honor roll student … Participated in Key Club … Graduated from high school early and enrolled at Georgia Tech at the beginning of the 2017 spring semester to begin school and football activities.

Personal: Is the third of four siblings … Godbrother, Travis Zachery, rushed for 3,043 yards and 41 touchdowns as a running back at Clemson from 1998-2001 … Jaytlin is majoring in business administration.