THE FLATS – A Georgia Tech spring game record crowd of 21,194 saw the Yellow Jackets throw 48 passes and score eight touchdowns in a 30-20 Gold triumph over the White on Friday night at Bobby Dodd Stadium.

The 21,194 on hand to witness Geoff Collins’ first spring game as head coach of the Jackets nearly filled the stadium’s lower bowl and shattered Tech’s previous spring game record of 18,125, set in 2012.

Collins’ revamp of the program was evident from the get-go. In a nod to former head coach Paul Johnson, the Jackets lined up in the familiar option formation of the past 11 seasons on the first play of the game before shifting into a shotgun, empty backfield look. The crowd roared as quarterback Lucas Johnson completed a 12-yard pass to tight end Tyler Cooksey to open the contest.

Sophomore running back Jordan Mason scored twice to lead the Gold’s five-touchdown performance. Redshirt freshmen Christian Malloy and Dontae Smith also scored on the ground while true freshman Ahmarean Brown caught a touchdown pass from Johnson to round out the Gold’s 30-point onslaught.

Redshirt freshman quarterback James Graham threw for a touchdown and ran for another to lead the White, which scored three times. Sophomore wideout Adonicas Sanders hauled in a beautiful 54-yard touchdown pass from Graham while sophomore Liam Byrne connected with redshirt freshman Tija’i Whatley to cap the scoring for the White.

On the other side, Georgia Tech’s new-look defense accounted for 13 sacks and 15 tackles for loss while accounting for two turnovers, both forced by the Gold. Linebacker David Curry led all tacklers with 10 (including a sack) for the White while Curtis Ryans had three sacks for the Gold. Two-way lineman Jahaziel Lee forced a fumble and defensive back Ajani Kerr had an interception to account for the Gold’s two takeaways. 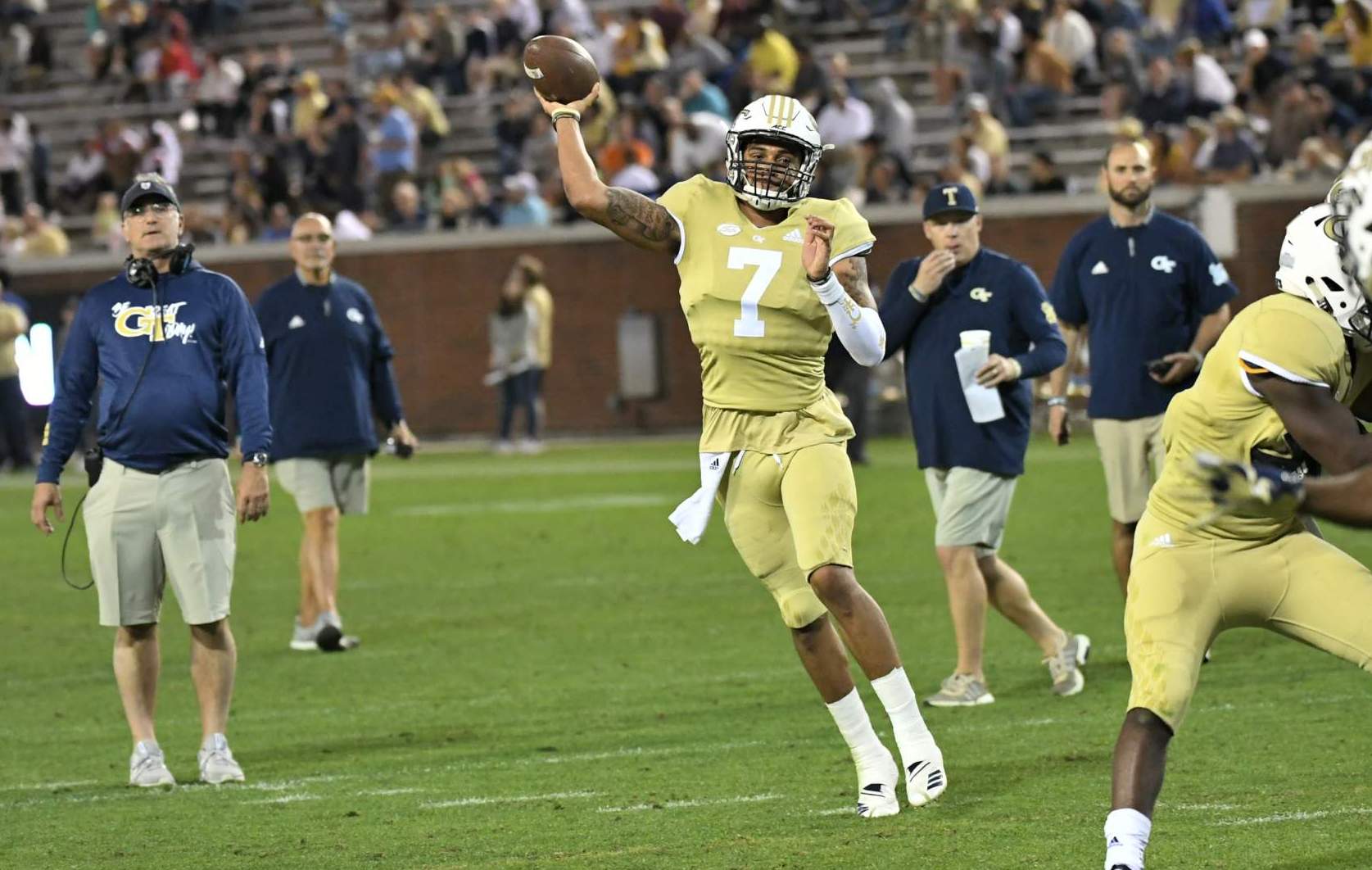 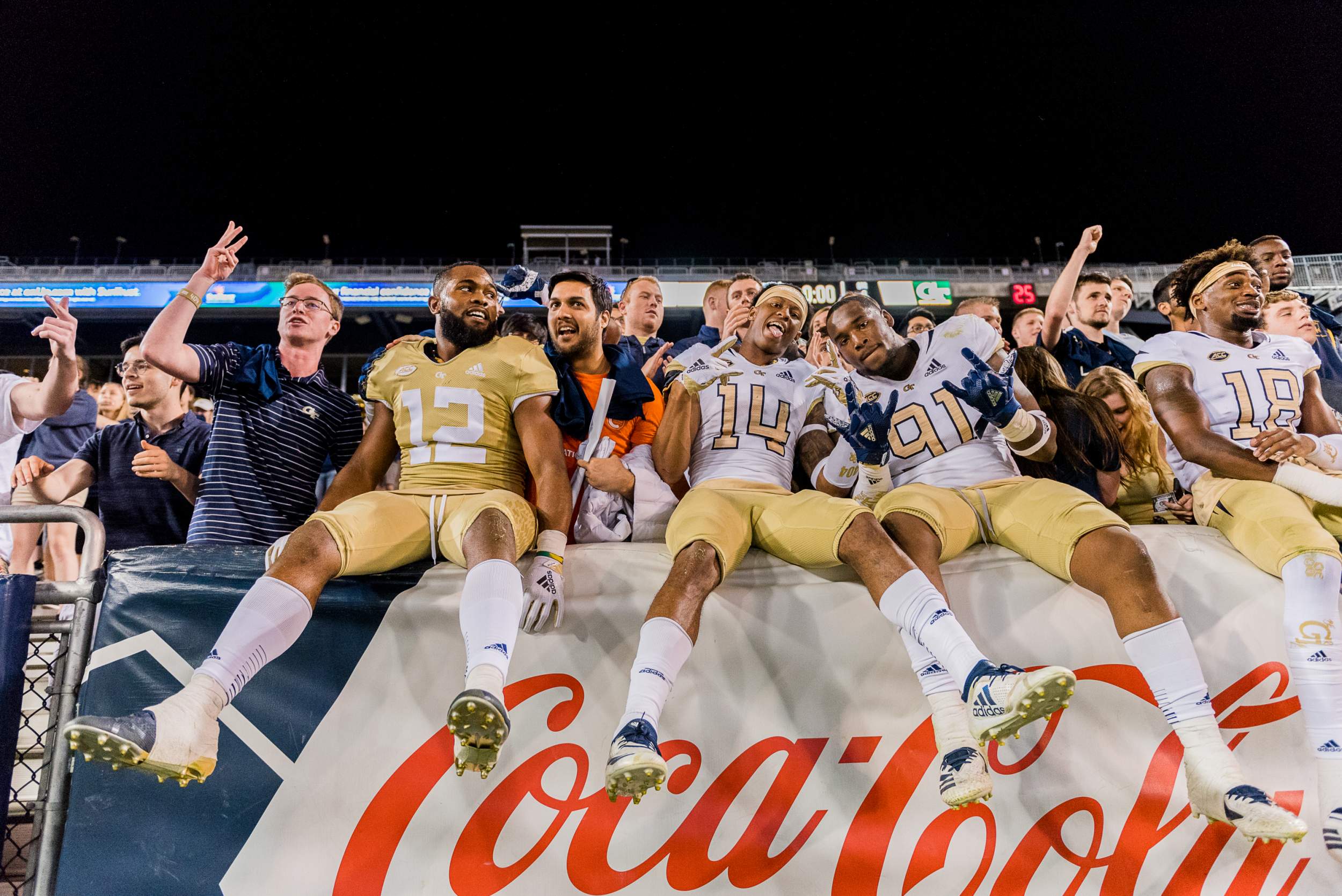 Calvin Johnson with a question before the start of the spring game: pic.twitter.com/IXcjdylXSn

Just like William Alexander’s teams used to do, except they did the Charleston. pic.twitter.com/2aMEdHS9DS

And then they snap it and complete a pass to a tight end for the first time since 2008! pic.twitter.com/7vgBaGyfOF