Tech led 36-32 at intermission and were able to extend their halftime lead to 49-38 after a dunk from Usher four and a half minutes into the second half. Virginia charged back with a 24-10 run over the next thirteen minutes of game time, taking the lead at 62-59 with 2:03 left on the clock following a three from Jay Huff.

Moses Wright responded by draining a three, inbounding with just one second left on the shot clock to tie the game at 62-62. After missing his first nine shots, UVA guard Kihei Clark sank a jumper in the paint at the 1:08 mark to give the Cavaliers a 64-62 advantage, before Michael Devoe missed what would have been the game winning three at the end of regulation.

Ultimately, Tech’s late second-half cold spell proved costly as the Cavaliers were able to fend off the Jackets shooting attack, holding them to just two made baskets on their final 10 shots.

Georgia Tech returns to the court on Tuesday, Jan. 26, traveling to Cameron Indoor Stadium to take on Duke. The game tips at 9 p.m. (EST) and will be televised on ESPN.

Alvarado scored 20 points, while dishing out eight assists and snagging six steals on the evening. (photo by Keith Lucas) 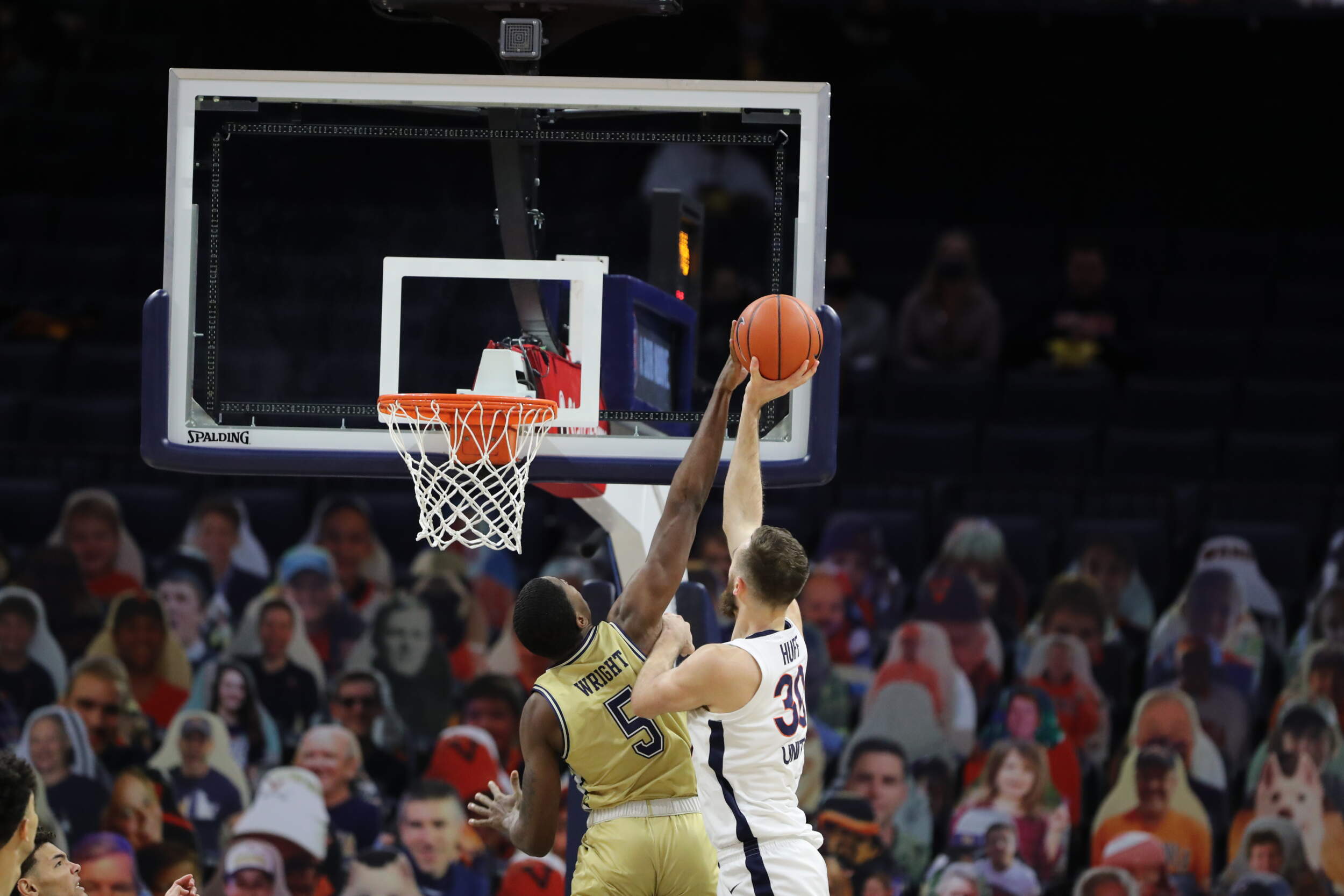