The Yellow Jacket swimmer is looking to carry forward his momentum from a historic sophomore campaign in which he became the first Georgia Tech swimming and diving student-athlete to be a three-time All-American in one NCAA Championships. He earned top-eight finishes in the 200 breast, 200 IM and 100 breast. The Brazil native was also named the ACC’s Co-Most Valuable Swimmer after earning gold medals in the 200 breast and 200 IM, and a silver medal in the 100 breast. 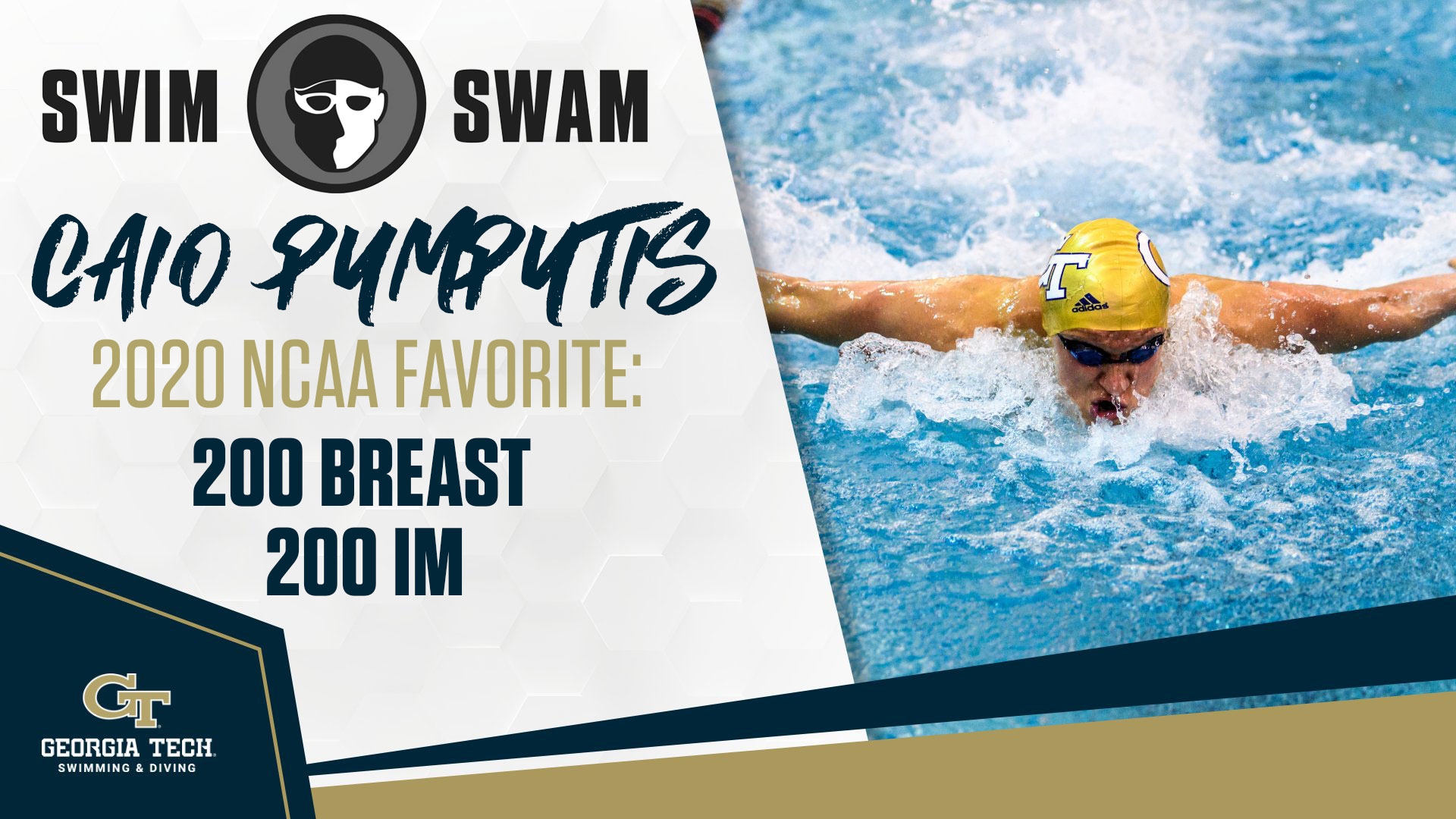 Pumputis then had an impressive summer internationally once again, winning the 200 IM crown in Brazil’s National Championships – the 2019 Maria Lenk Trophy – to make Brazil’s FINA World Championships and Pan American Games Roster, where he placed second in the 200 IM.