“First off give credit to coach Crean and Georgia. It’s a good win for them. I’ve said it many times, I think coach Crean is going to do a tremendous job there. He’s done at Indiana and Marquette, and he’ll continue to do a great job at Georgia. For us unfortunately, we have some limitations scoring-wise, that’s who we have been this year. We hang our hat on the defensive end. There’s never been an issue with our motor. I like to call it our competitive excellence. We just struggled to score a little bit. We missed some of those layups. We had some open threes and when you’re struggling to score every layup or three that you miss mounts pressure, because we don’t have the one guy who can break you down and get you a bucket when you need one. And again, I’ve said it from the beginning I really believe in our team’s shooting ability even though we haven’t shot the ball well this year at this point.”

On any concerns with Jose Alvarado’s shot selection:

“Yeah there’s some but part of is because he gets so competitive. He tries to do it all himself. I probably should have pulled him out a little bit to give him a little rest, because he’s had a long week. But because it’s possession by possession and he is one of our best scorers, but when you’re not able to score, you’re going to roll with the guy that you roll with for the most part, and maybe it backfired a little bit today on us.”

On driving the ball and making threes:

“I’ve told our guys, ‘we have to drive the ball’, but we spend so much time on pivoting and unfortunately with the pressure of the game we didn’t resort back to our fundamentals. I thought we tried to shoot speed layups when layups weren’t there, we needed to use our pivot feet more. And again, we’ve had no issue with our guys with their competitive excellence. They have always played hard – always fought. We have just struggled offensively, and you have to give Georgia credit too. Eventually we have to start making some threes. We’re due to make some threes.”

“I shortened the rotation on Wednesday, and I did the same thing today-just going with mostly seven guys for the main minutes. But I’m not going to let fatigue be an excuse. Like I said I probably should have pulled Jose (Alvarado) and give him a few minutes of rest here and there just to calm him down for a second because he is so competitive. But again, that’s in hindsight.”

“That first-year team (2016) was older we had a bunch of seniors. This year’s team we’re just really young. That’s the big issue right there we have a lot of youth, and that would be the big difference between the two teams. And on that team, we had a first-round draft pick (Josh Okogie). We’ve got to do it as a collection of a unit as team, because we don’t have that one guy that can go and just get a bucket sometimes. We’re going to have to make shots. At some point we’re due to make some threes. I don’t know why we haven’t shot the ball well this year. I just thought we’d be a great shooting team, but we haven’t lived to that and we just have to find a way to make threes.” 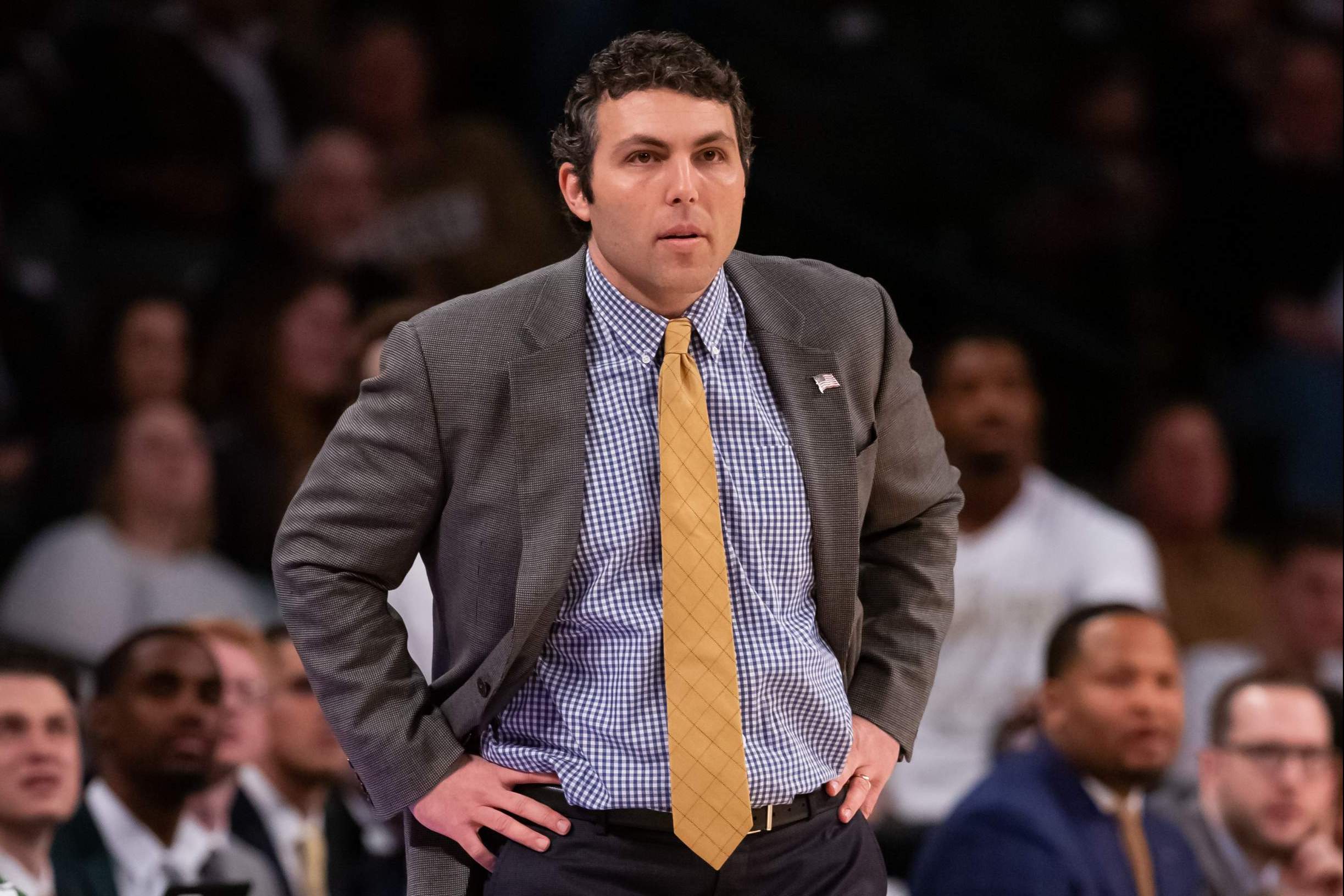 “I was shaking Josh [Pastner’s] hand and I said, ‘we’re just two guys building our programs.’ And we both need to remember that. It was our day. We did a really good job of never losing the lead once we got it. We didn’t have a ton of empty possessions. We were able to play through things. They’re really hard to score against not only because their transition defense is excellent but they get into the zone and you’ve got to constantly move them around because they cover so much ground. Obviously when you’ve got a guy like James Banks that can sit in the lane and defend the way he can, it changes the game. They have such activity with their guards on the perimeter and they have length. They make it really, really tough to get the ball to where you want it, especially in the corners. Our guys had to constantly make some adjustments. We missed some things there’s no doubt about that. The reason we were in the game early, the reason it was 20-9, is because we were guarding at a high level.

We needed to win the rebounding game today. We needed to be right there in the turnover game and we were. We needed to be really, really active with our hands and we had 43 deflections. That’s huge for us. The blocks and the steals are the obvious ones but it’s the tips, the ‘I-tip-it-then-you-grab-it’s. Those are the kind of things we’ve got to be good at and for the most part we were. Defensively we did a really good job. We made timely shots. There were times that we weren’t as good with our offense as we needed to be. We’ll learn from the film.

But to come on the road and for them to have the crowd the way that they had it. For them to make the comeback that they had which we knew they would make. And for our guys to plant their feet and stay true to that was really, really strong. Winning a game Tuesday night against Oakland when they cut it to two and our guys doing the same thing finishing them off at the end of the game. It’s not about who your opponent is it’s about the experience you go through. I think those things and the way they prepared and helped us today.”

“It was the second workout and I’m watching him. We’re starting to work on the other hand and it’s like, ‘he could be really good at this.’ He’s a left-hander and at that point we had four lefthanders and now we have six. It was seeing what is he comfortable with. But most importantly what could we work on with him that’s going to stretch his confidence. To stretch his confidence, he needed to stretch his game. We started putting him out on the perimeter more and more at the very beginning. [We were] forcing him to go to his right, getting him to drop his shoulder, having him guard guards… everything to get him comfortable being away from the basket. The comfort level that he has away from the rim helps him even to be better at the basket. He’s got tremendous agility. We’re comfortable with him guarding one-through-five and playing one-through-five. He handles the ball a lot for us. He’s a shot maker and that three was a huge three. We wanted to get the ball to him at the end of the game. With his free throw shooting we were very comfortable there. He’s really truly, I know this sounds like a cliché, but he’s truly just scratching the surface.”

On the most challenging part of building a new program:

“Consistency. No doubt about it. We’re trying to become more day-by-day. They really bounced back from losing to Arizona State which wasn’t easy because we had the lead and lost it. We came back out Sunday and Monday and we were really good. Well Tuesday we were on fumes and we found a way to finish the game. So we got them some rest and some recovery. The last couple of days whether it was a practice, a walk-through, a film session, they were really good. Now it stands out because that’s one of the first times it’s really happened like that – getting that consistency level. There’s challenges defensively and offensively with them. We’re not a great ball-handling, decision-making team yet. Our shooting can be up and down but when you can play with a consistent level of toughness you have a chance to overcome those things.”