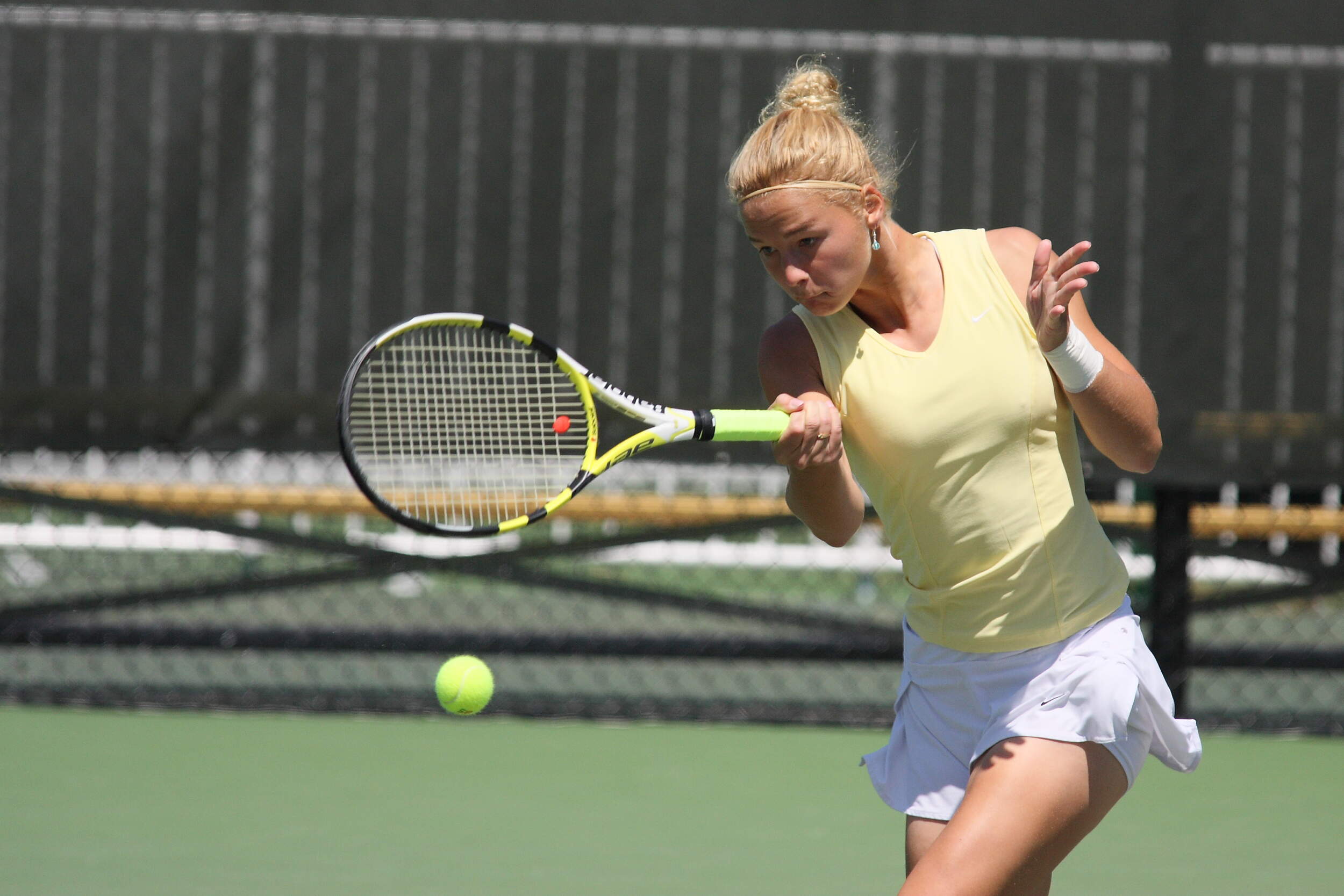 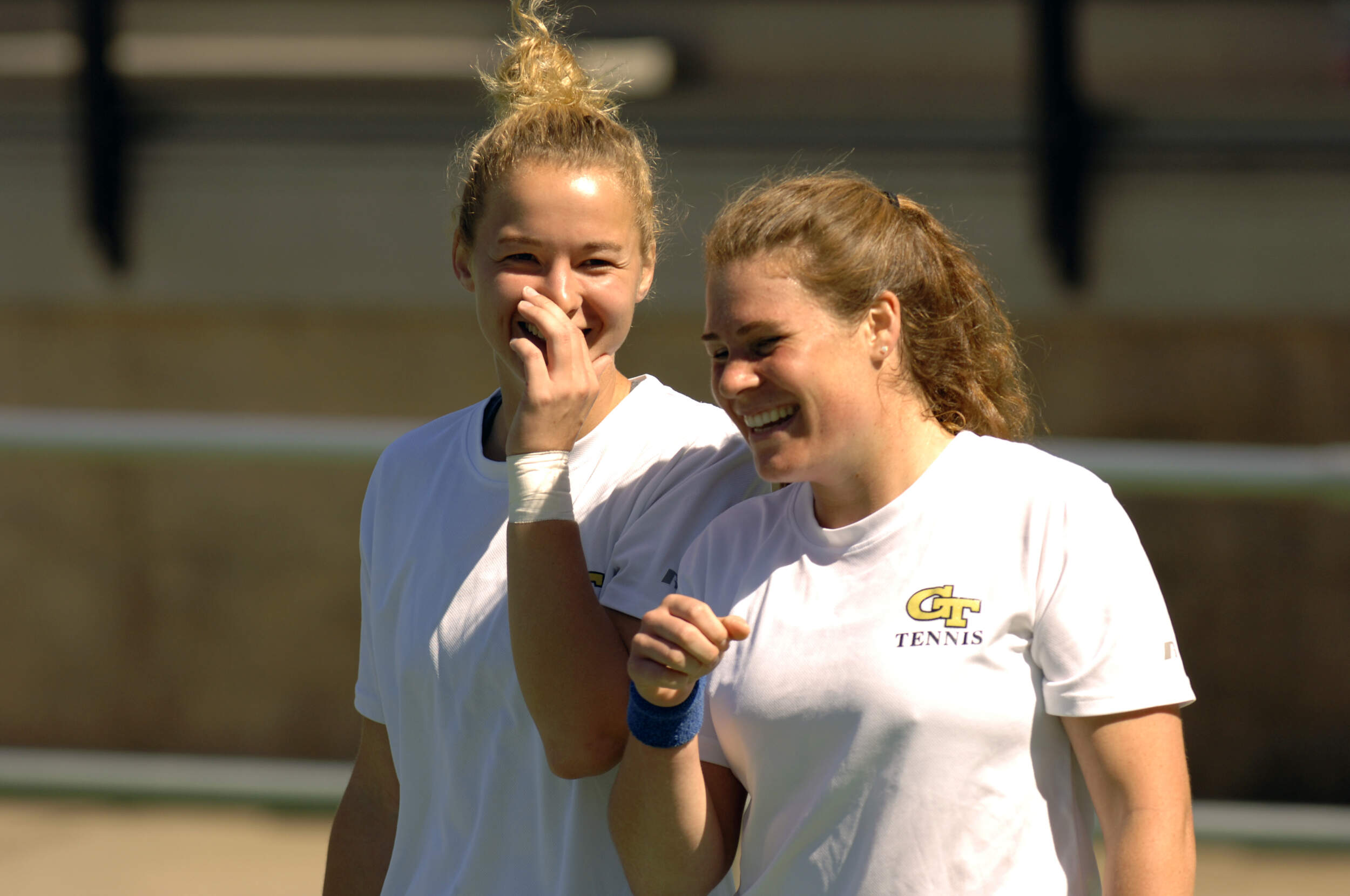 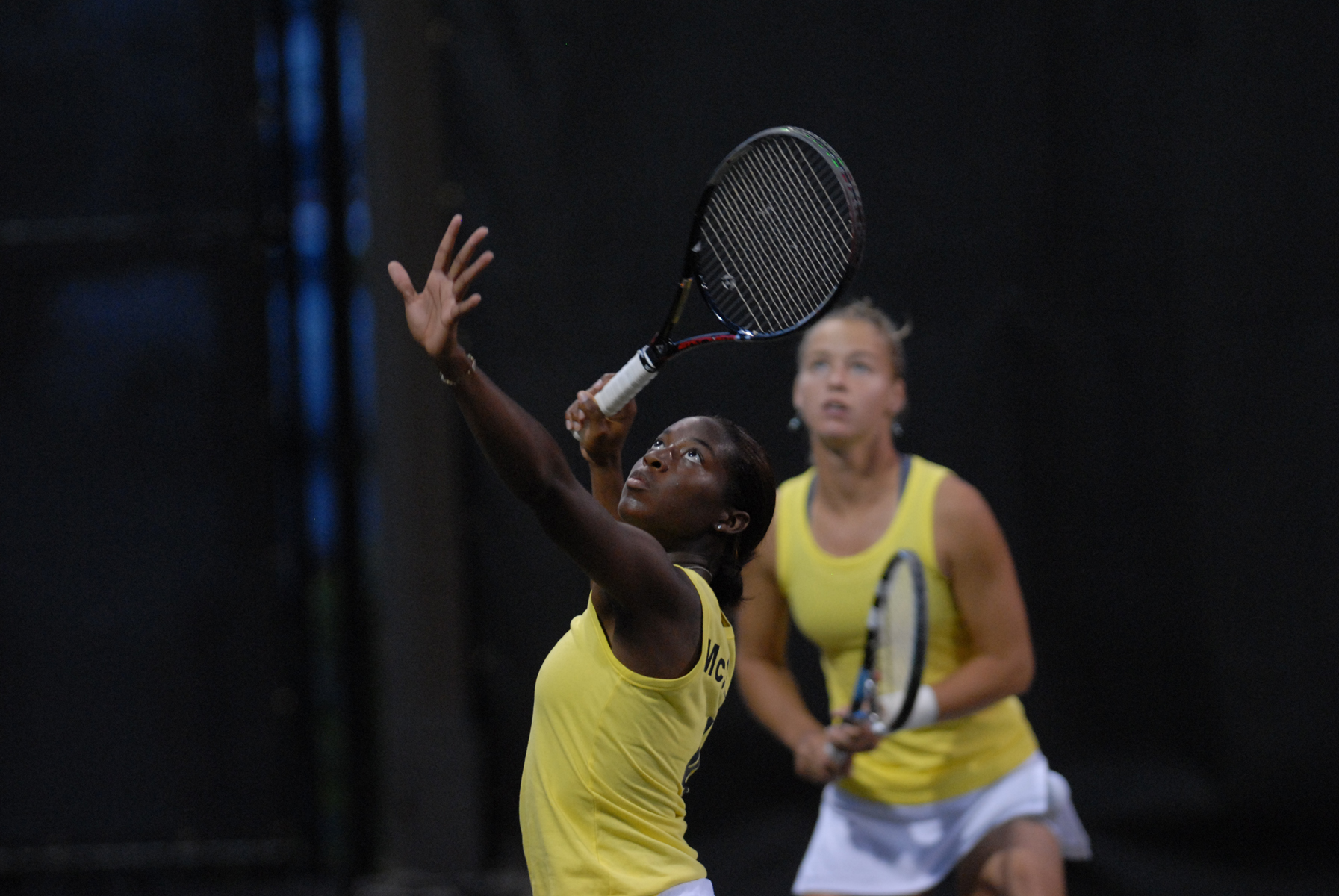 Whitney McCray earned All-American accolades in doubles during the 2007 season when she partnered with Kristi Miller to earn the No. 3 seed in the NCAA Doubles Championship. The Yellow Jacket duo rose as high as No. 3 in the national rankings and were ranked in the top-10 for the last three months of the season. McCray was a key member of Tech’s NCAA National Championship team in 2007. 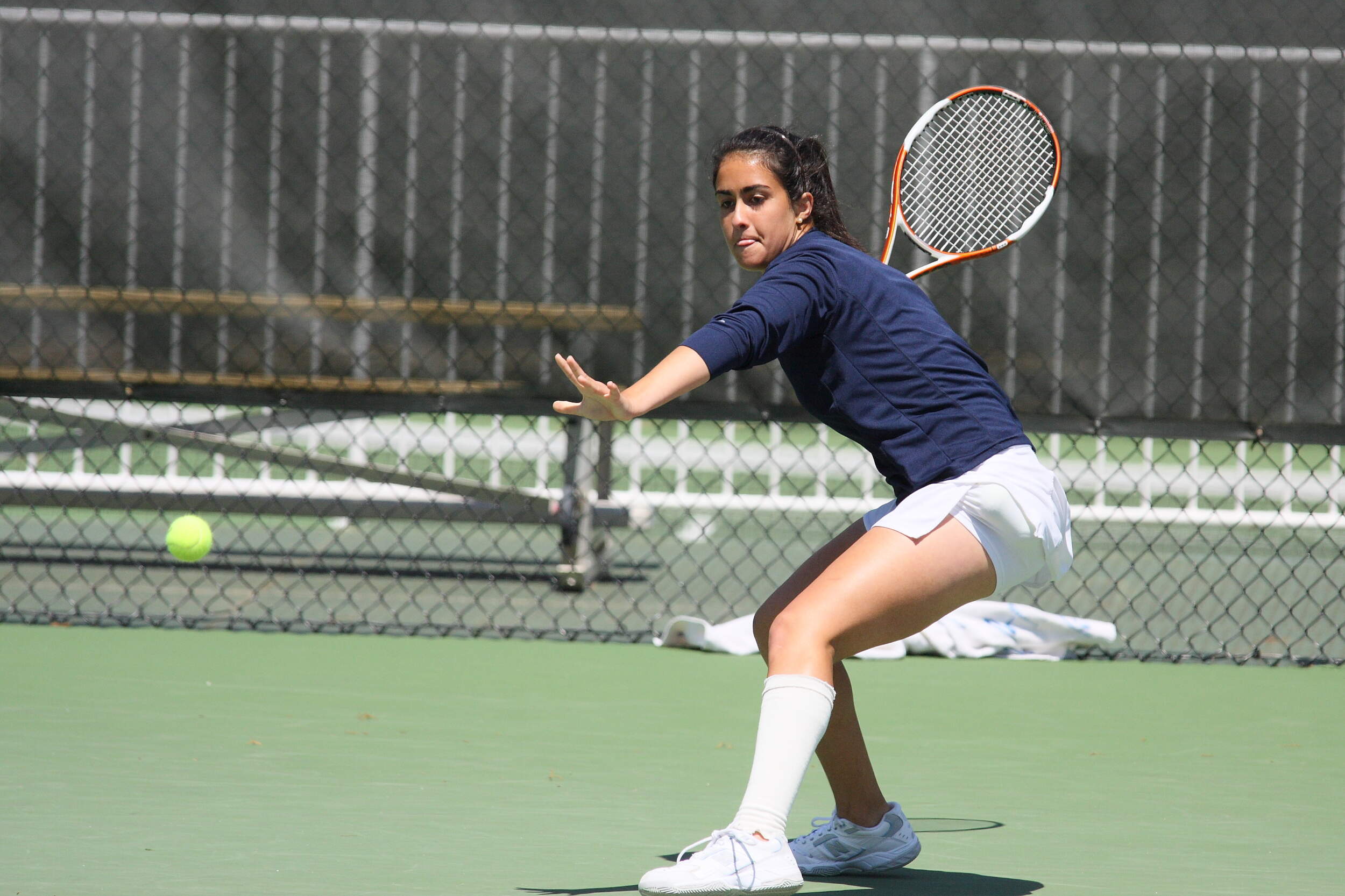 Amanda McDowell became the first Georgia Tech women’s tennis player to win an individual national title when she captured the 2008 NCAA Singles Championship. Only the second Yellow Jacket to earn All-America accolades in singles, McDowell was named the 2008 ITA Player of the Year and was the 2008 Honda Award recipient for women’s tennis. 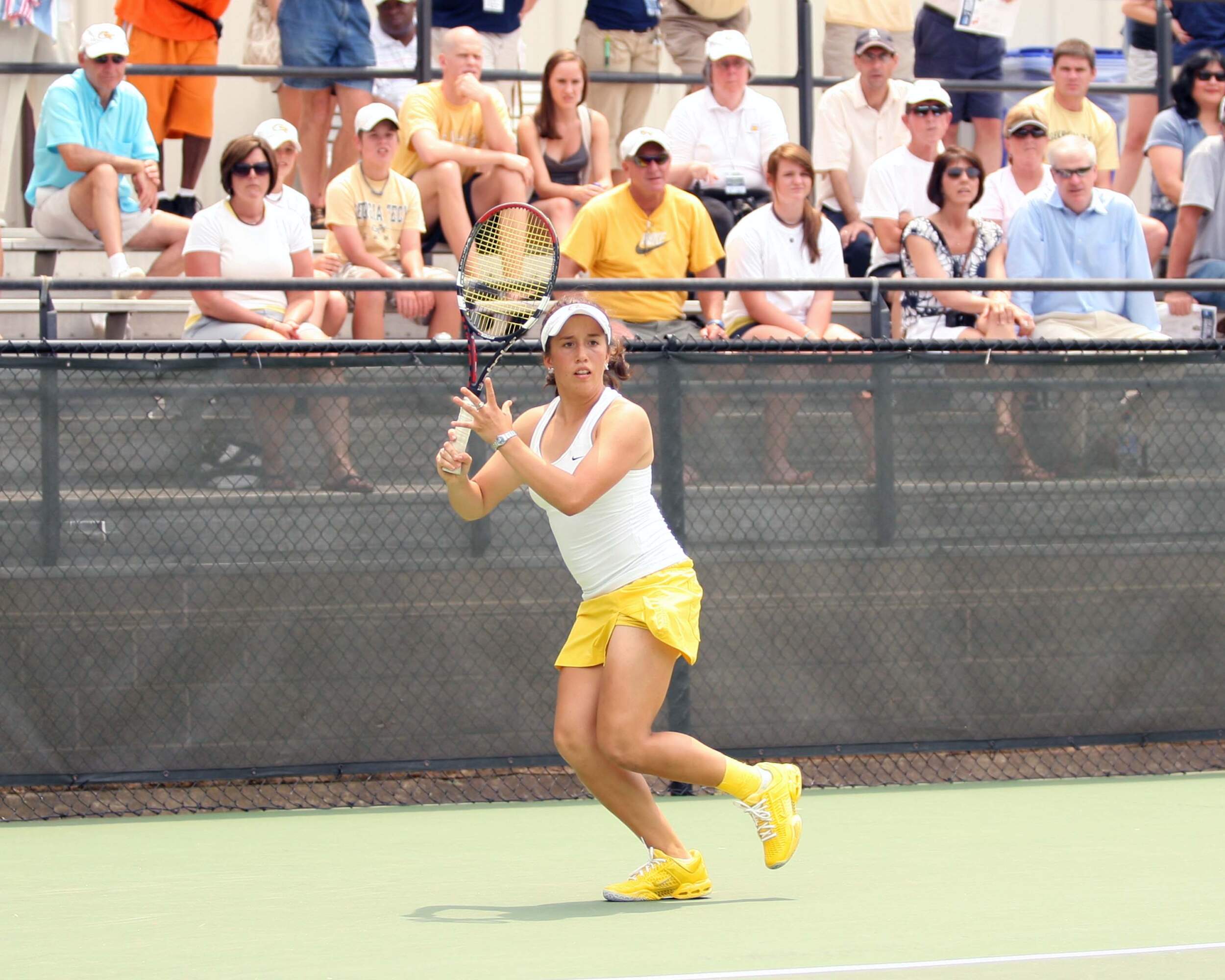 A two-time All-American, Irina Falconi became just the second Georgia Tech women’s tennis freshman to be nationally recognized. She finished her freshman campaign ranked No. 12 in the nation. Her sophomore campaign, Falconi posted a 40-3 overall singles mark and set a school-record for dual match wins, finishing 26-1. She earned All-American singles honors in both 2009 and 2010. 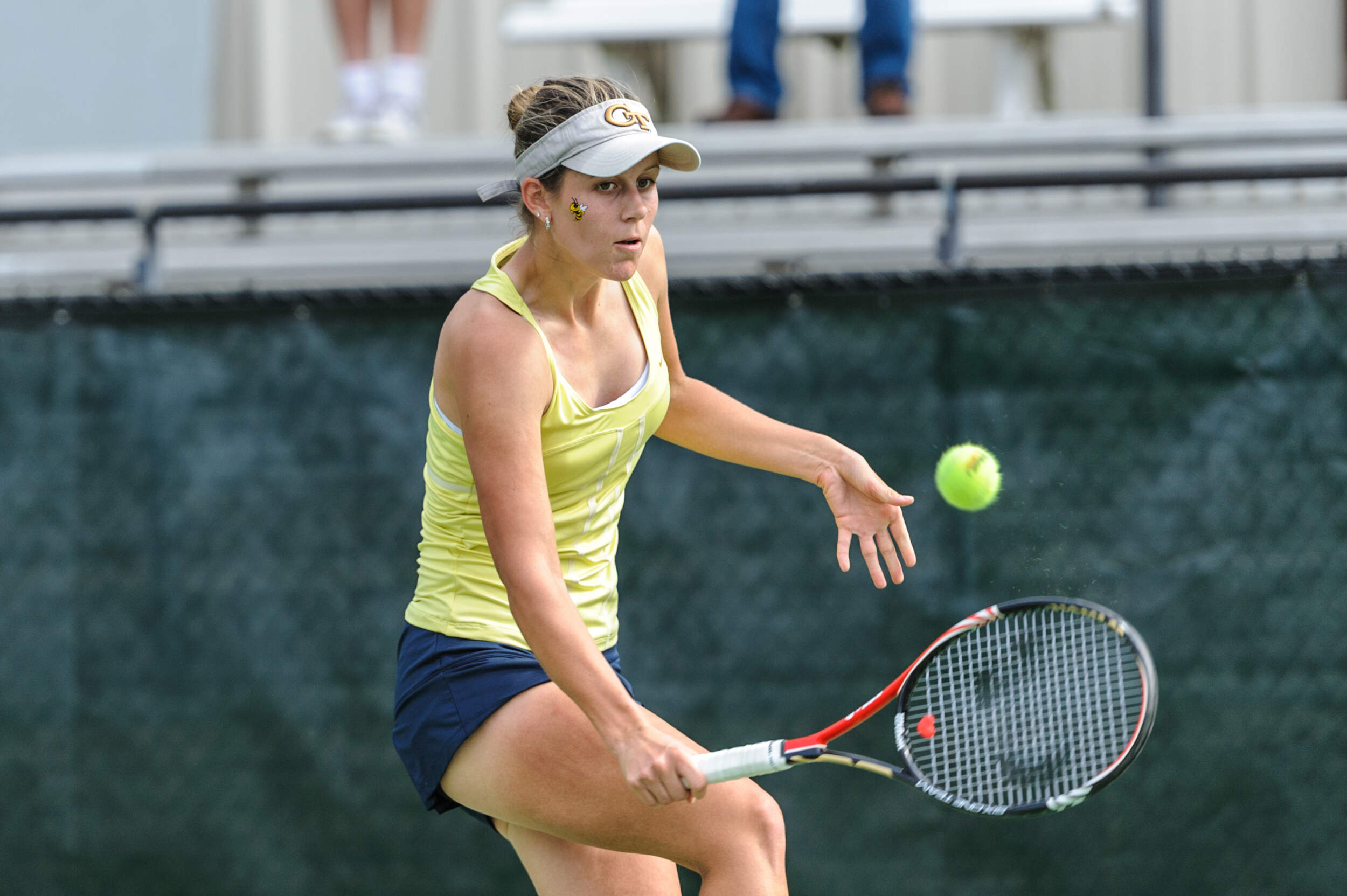 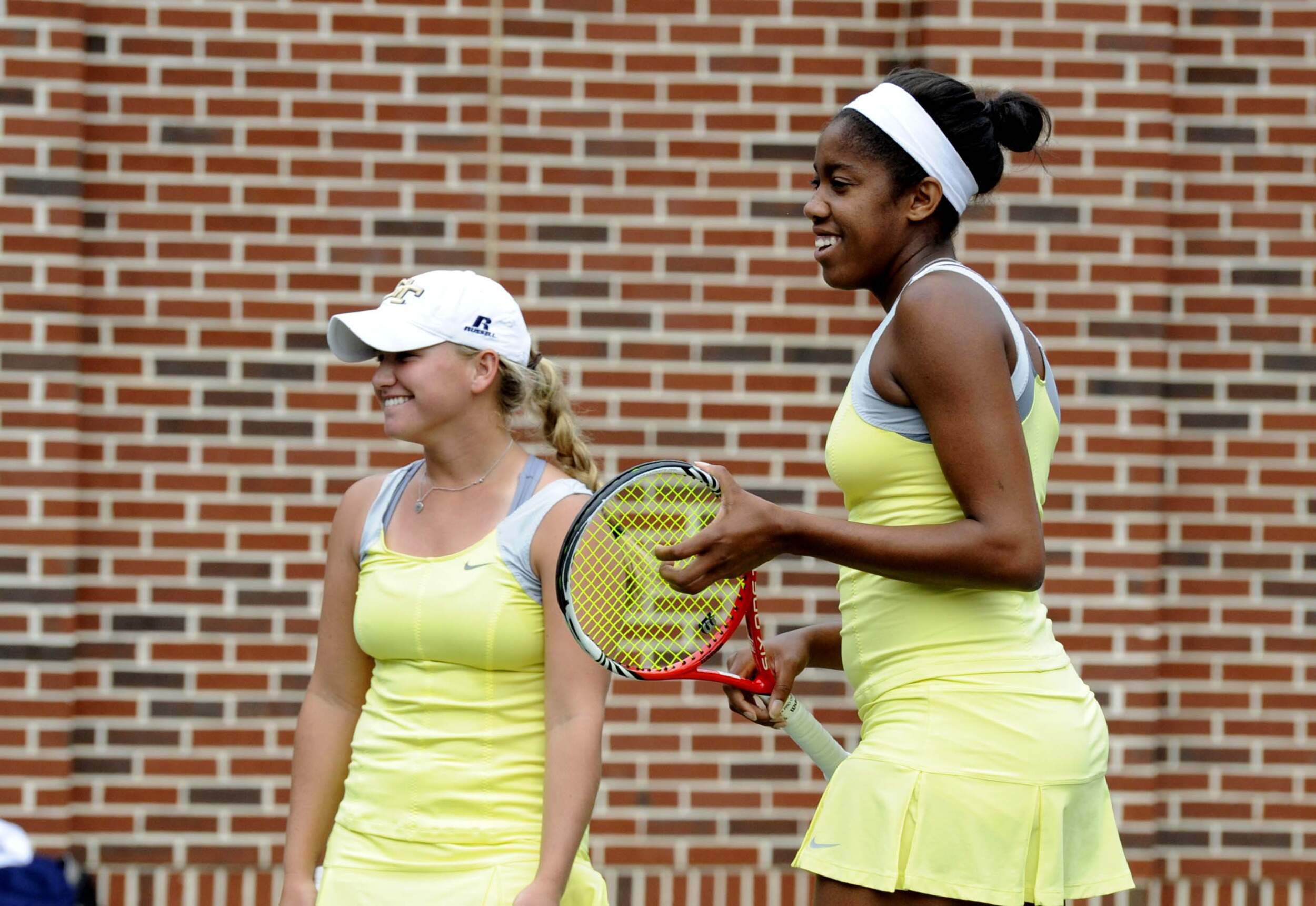 Megan Kurey and Kendal Woodard were named All-Americans in doubles in 2014 when the duo finished the season ranked No. 7 in the country. The doubles team earned a 5-8 seed in the NCAA Doubles Championship and finished the season with a 13-7 record. The tandem won the 2013 ITA/USTA Southeast Doubles title and 2013 USTA/ITA National Indoor Intercollegiate Championships doubles title. 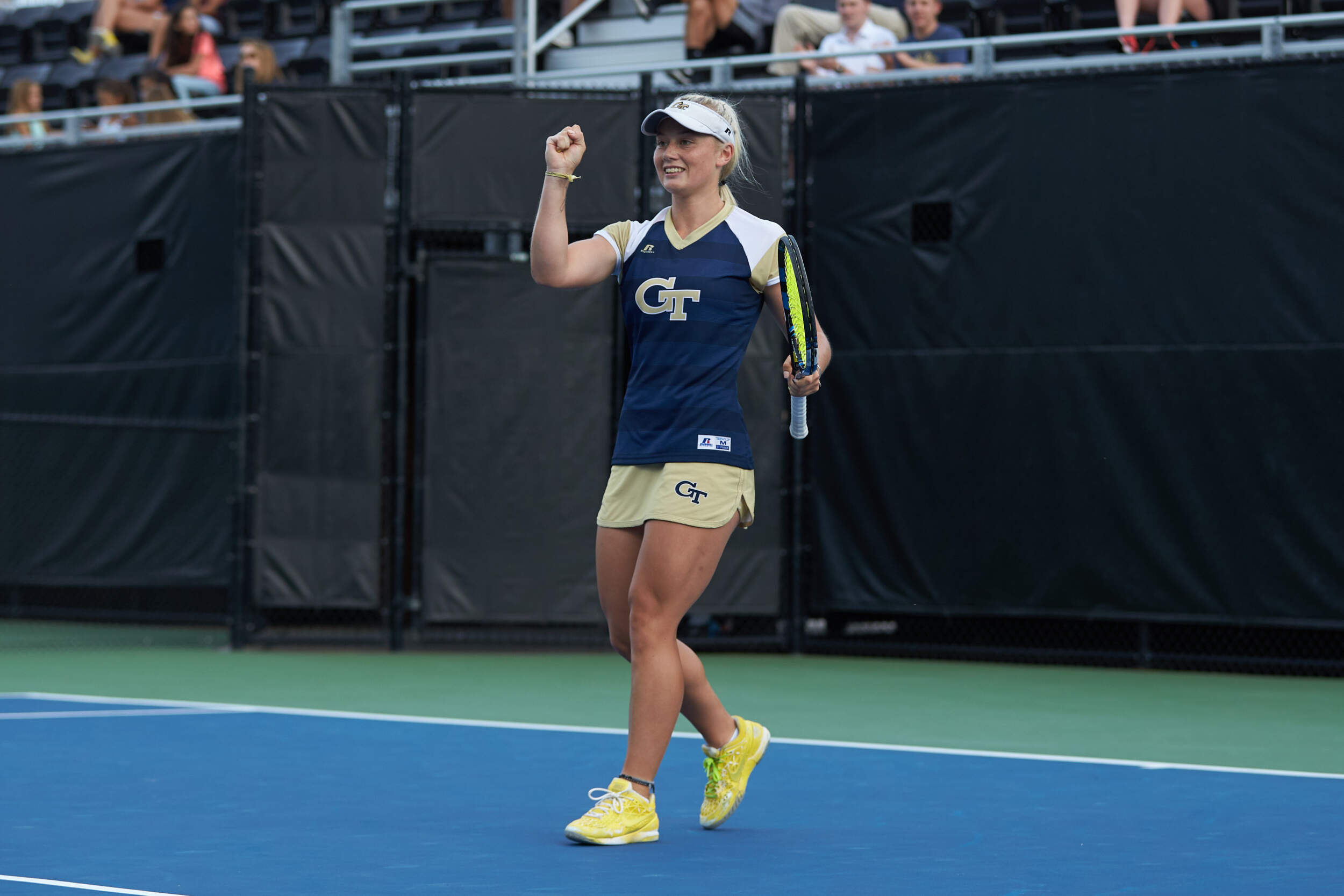 A two-time All-American, Paige Hourigan earned the prestigious honor in 2018 in both singles and doubles. She finished her senior season with a 24-13 overall record and ranked as high as No. 12 nationally. Hourigan reached the NCAA Singles Championships round of 16 before falling to the eventual national champion. Hourigan earned at-large bids to the NCAA Singles Championships all four years on The Flats and was a four-time all-ACC selection. In doubles, Hourigan partnered with Kenya Jones to earn All-American honors in 2018. The tandem finished the season ranked No. 1 in the country and capped the season in the NCAA Doubles Championship quarterfinals. 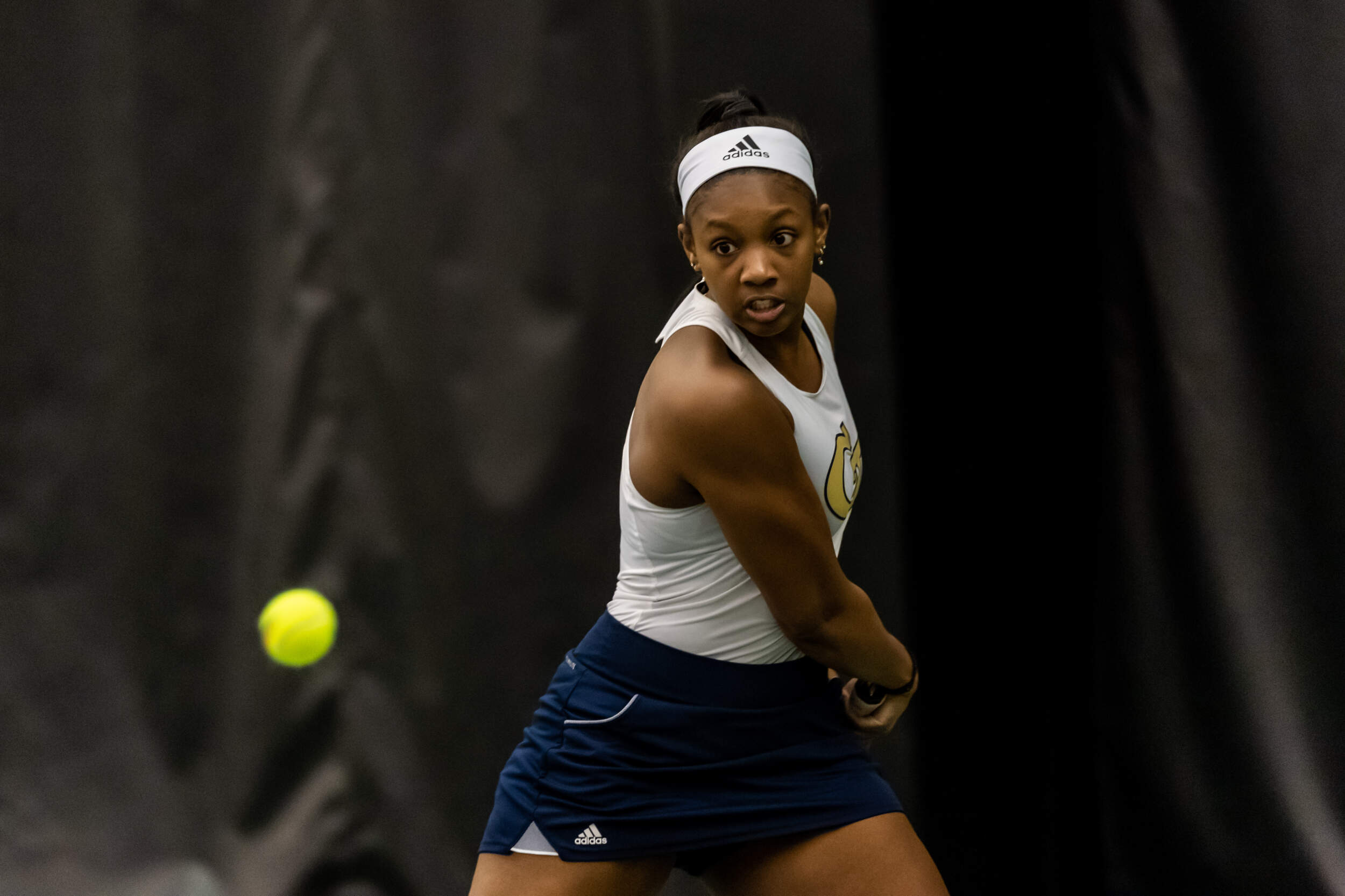 Kenya Jones is a four-time All-American, earning the recognition in 2018 (doubles with Paige Hourigan), 2019 (singles) and 2020 (singles and doubles with Victoria Flores). In 2018, Jones went 27-8 overall in doubles with Hourigan as the tandem finished the season ranked No. 1 in the country. Jones earned her first singles All-American status in 2019 after posting a 29-12 overall mark as a junior. She rose as high as No. 8 in the national rankings. This past season in 2020, Jones led the Yellow Jackets from the top singles and doubles spots. She compiled a 17-9 overall record in singles and partnered with Flores in doubles to go 20-2 overall. Jones rose as high as No. 20 nationally in singles and No. 6 in doubles. 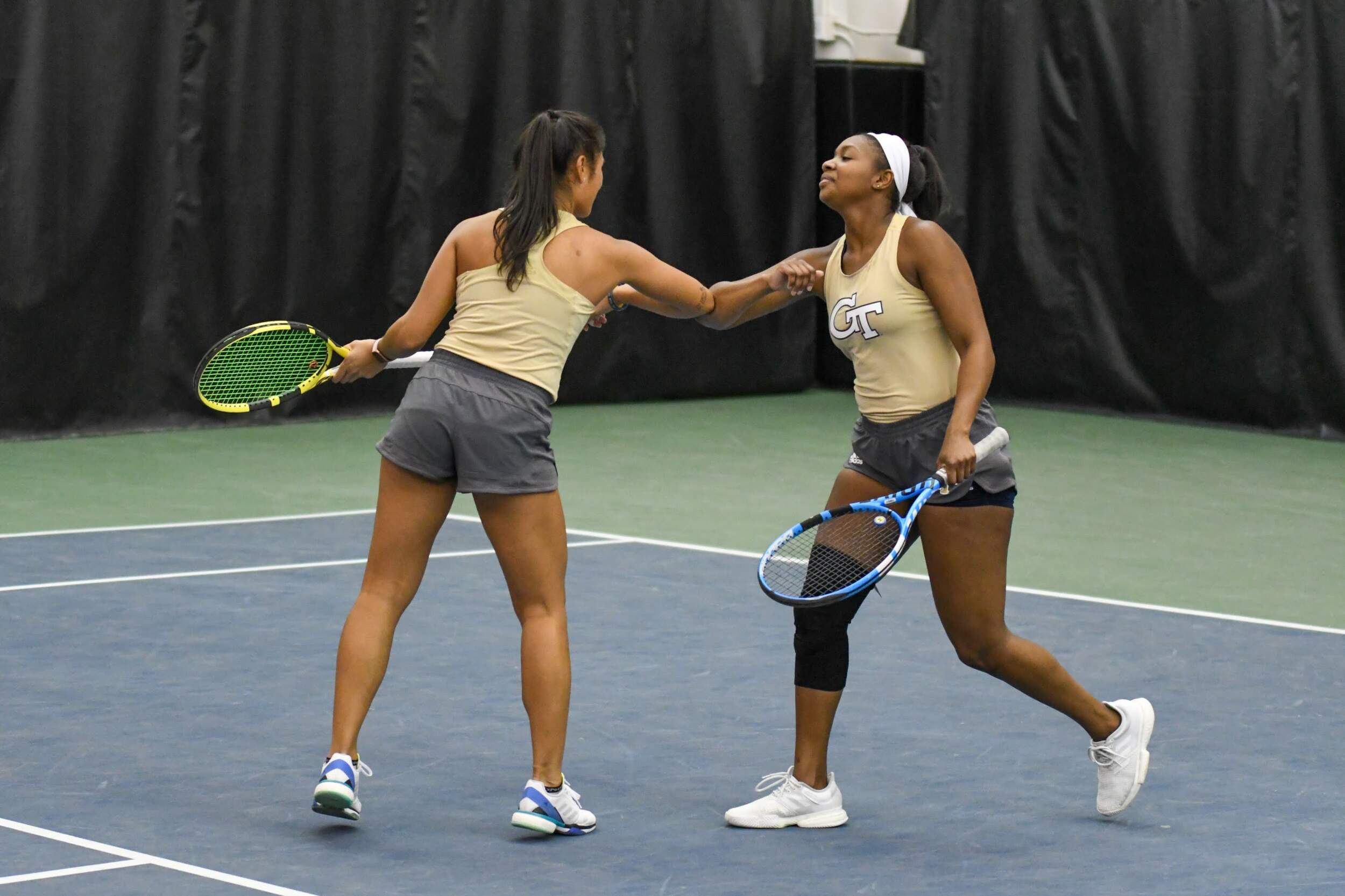 Victoria Flores was named an All-American in doubles in 2020, after partnering with teammate Kenya Jones to post a 20-2 overall record. The duo rose as high as No. 6 in the national rankings after going 7-0 against nationally ranked opponents during the shortened season. The pair finished the season on an eight-match win streak.