Throughout his collegiate career Georgia Tech men’s long distance runner Nahom Solomon went down in Yellow Jacket history as one of the most successful individual runners. During the 2017 season Solomon became the first Georgia Tech student-athlete since 1994 to be named an All-American in cross country. At NCAA Division I National Championships in Louisville he ran the fastest time in 23 years by a Yellow Jacket in the 10K championship race (29:44.4 – 22nd). That same year he finished fourth at ACC Championships and took seventh at NCAA South Regionals. 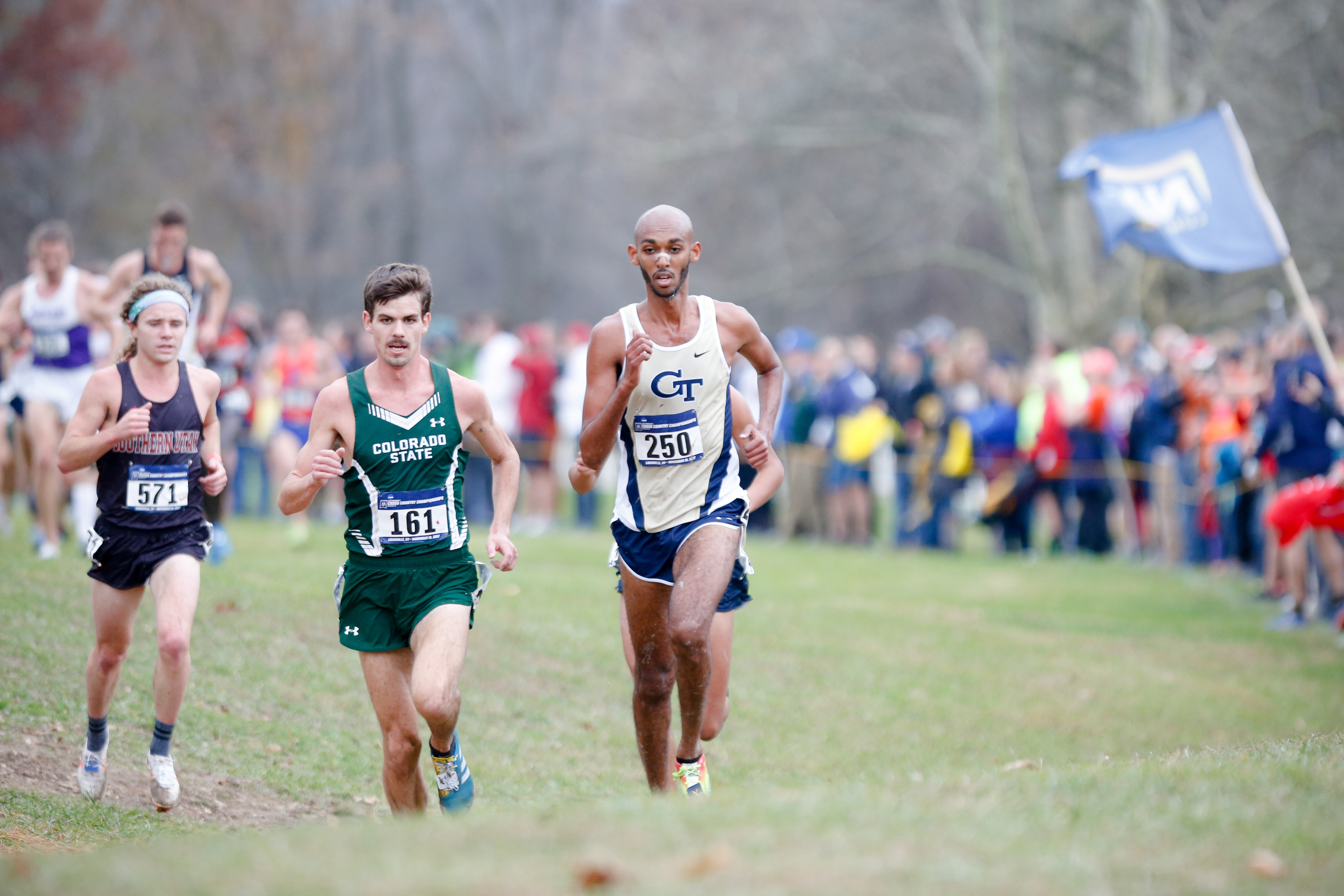 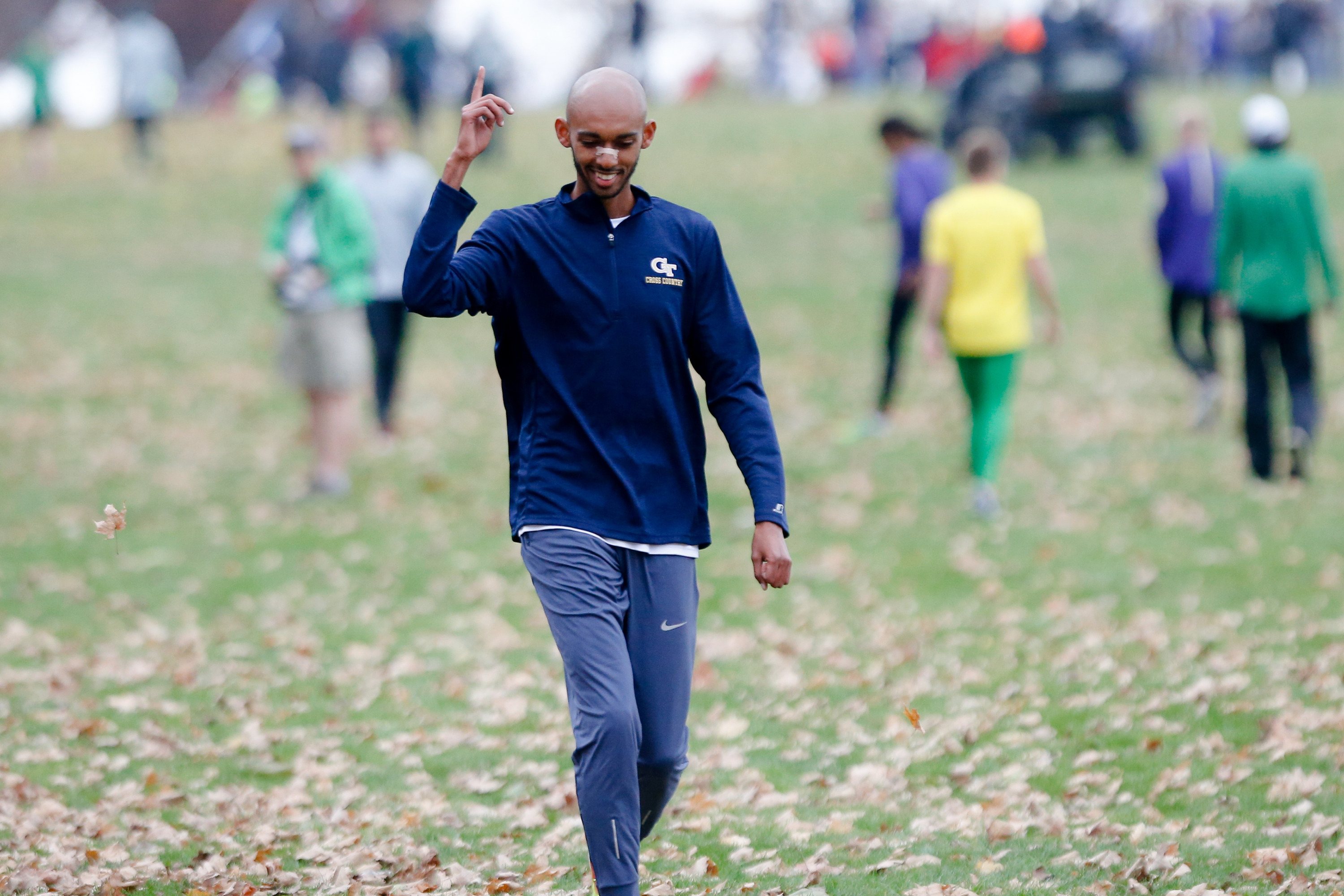 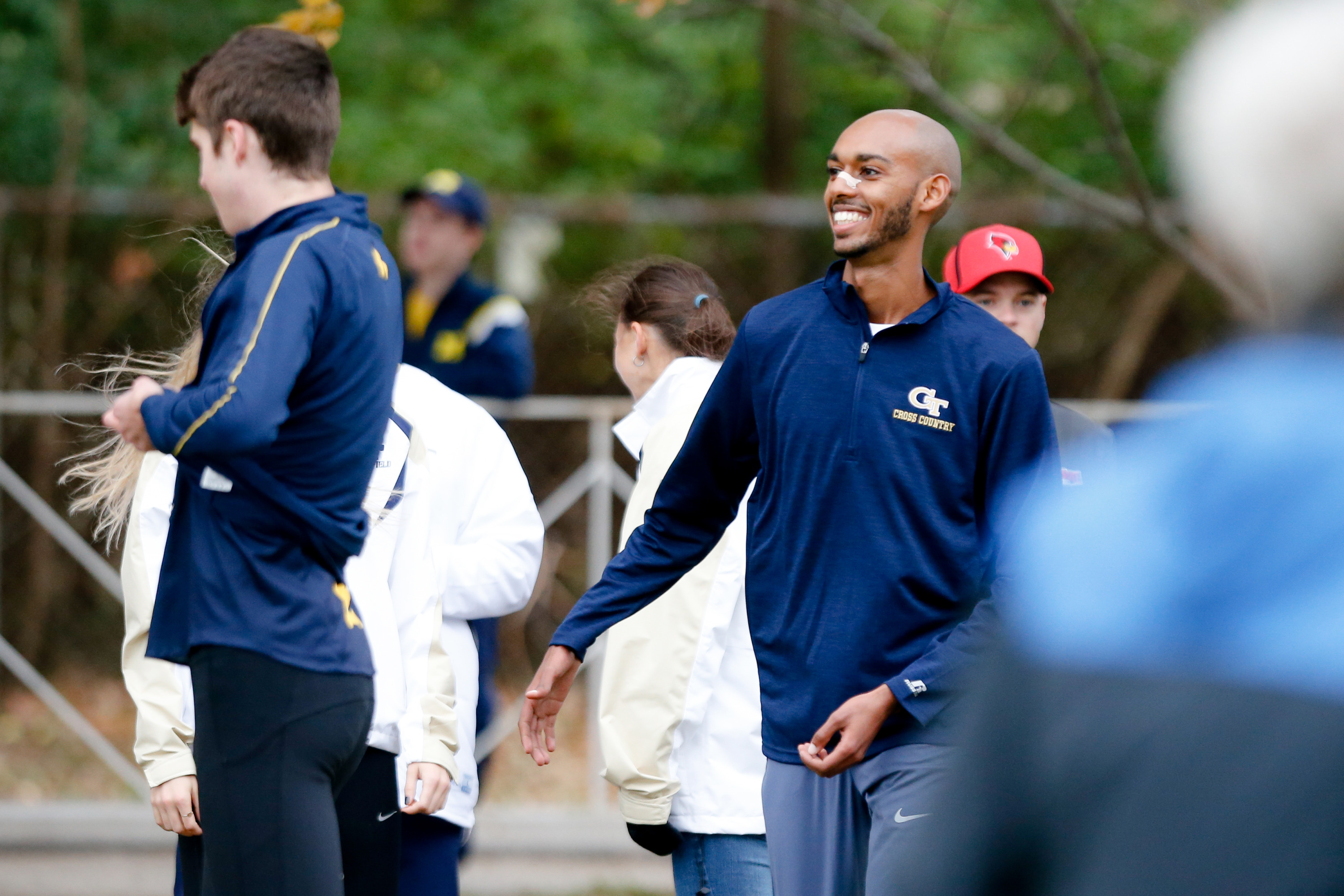 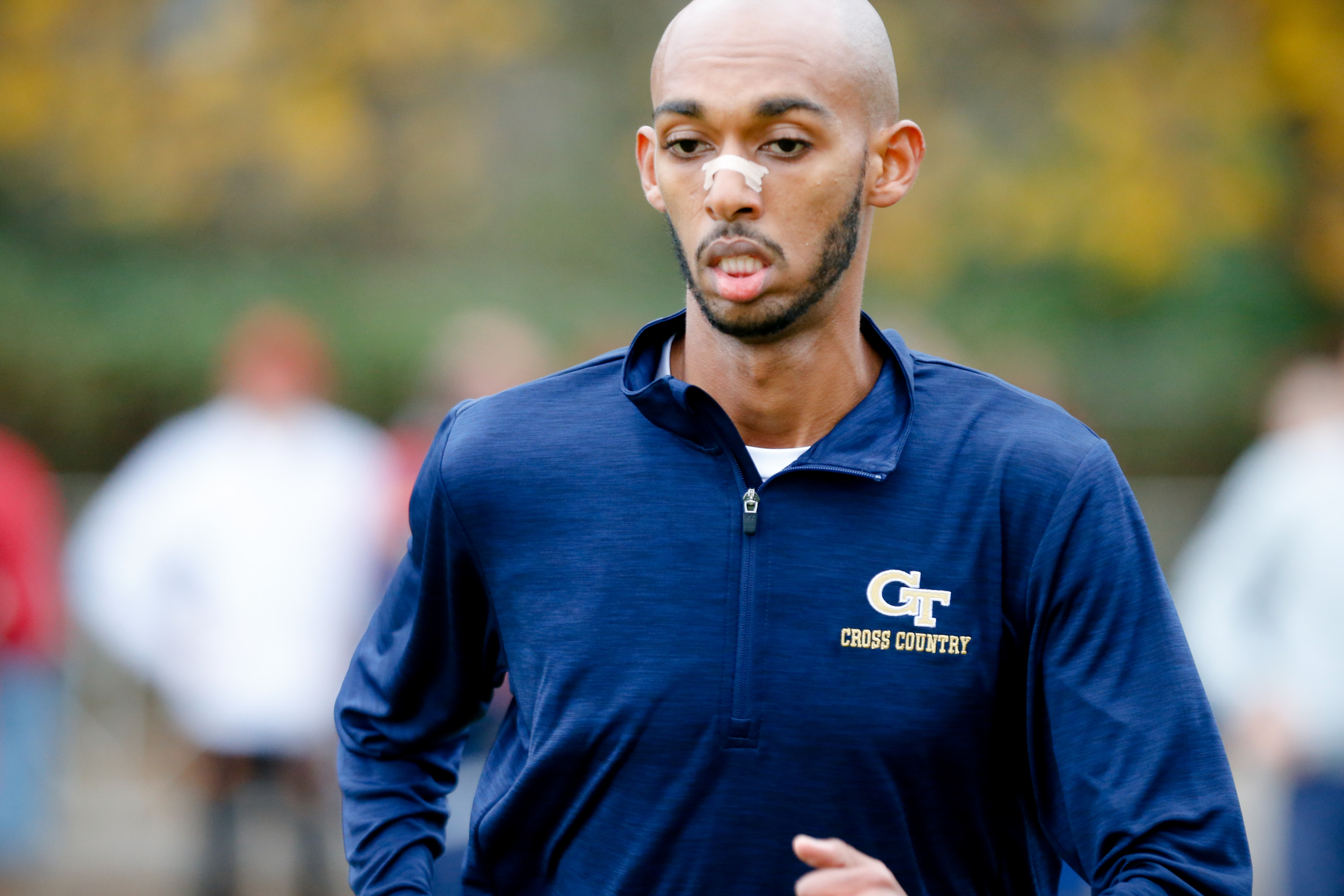 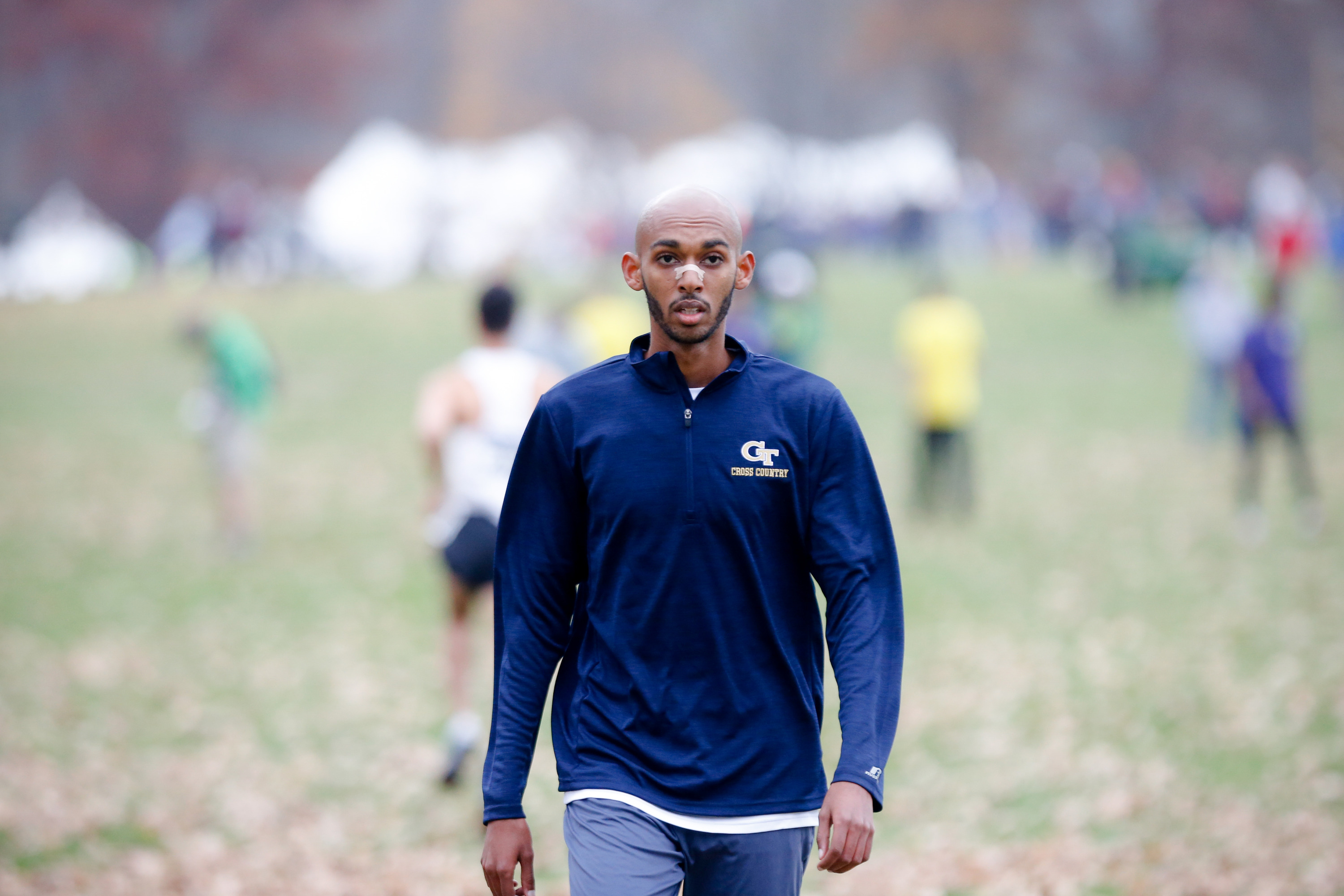 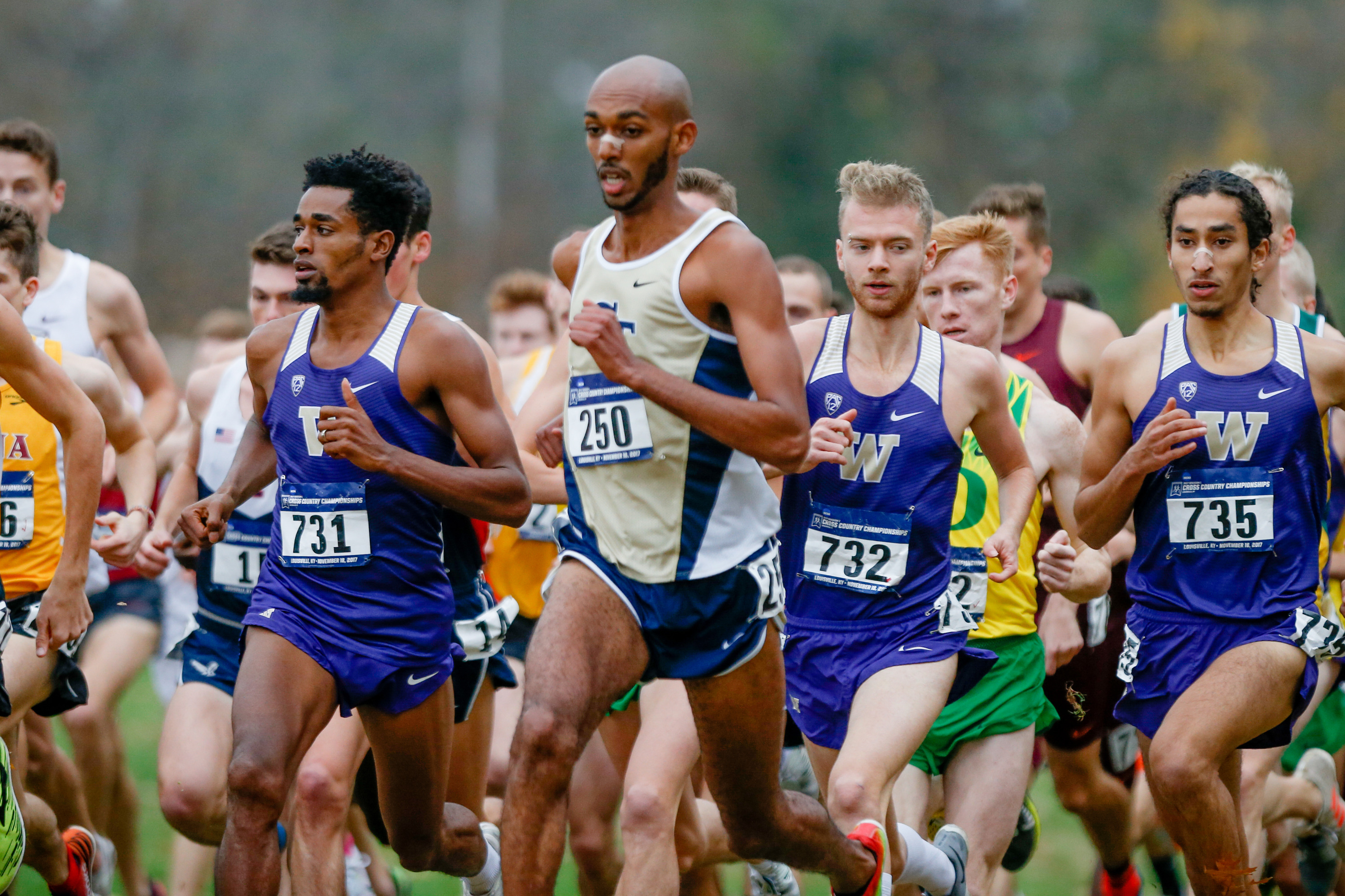 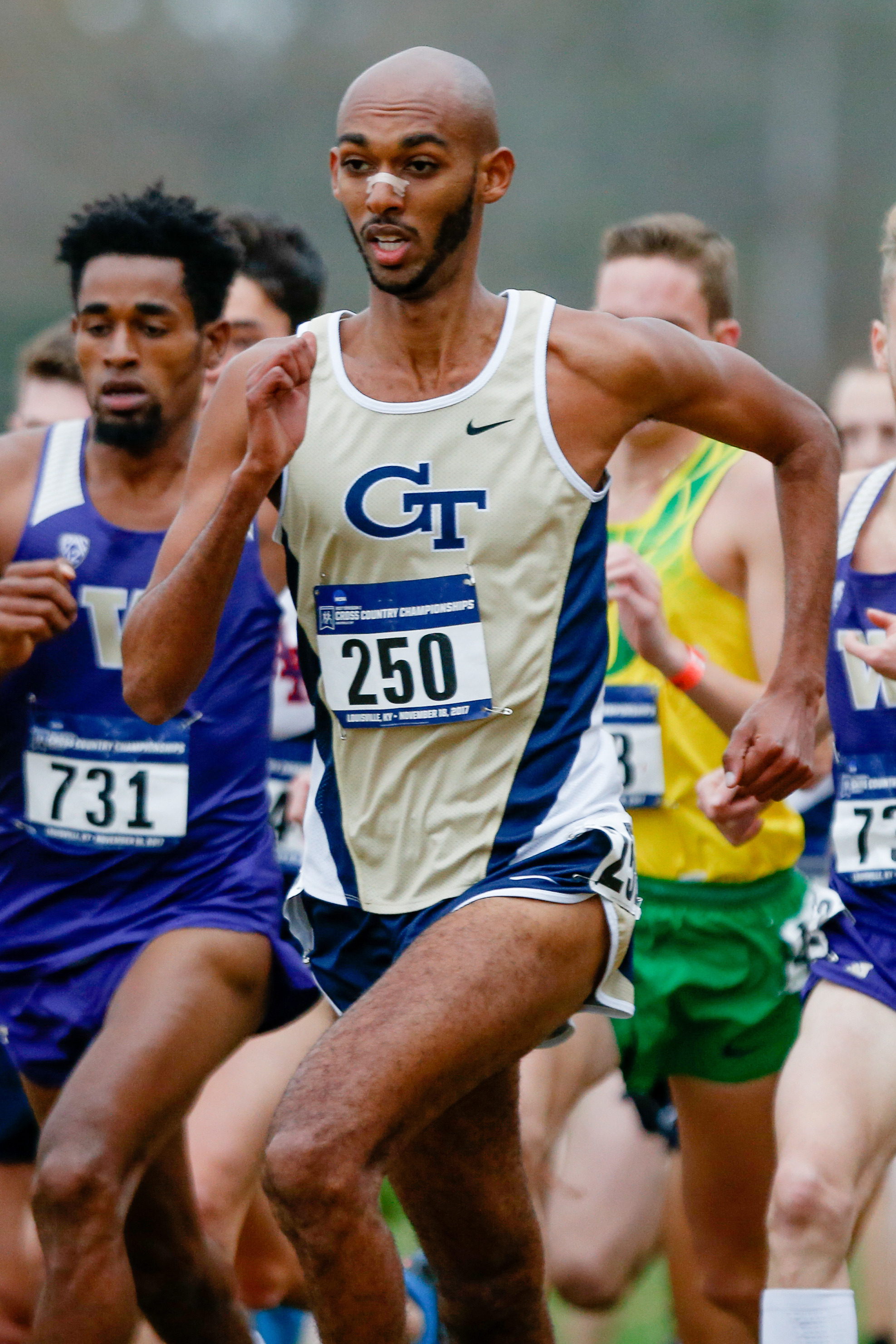 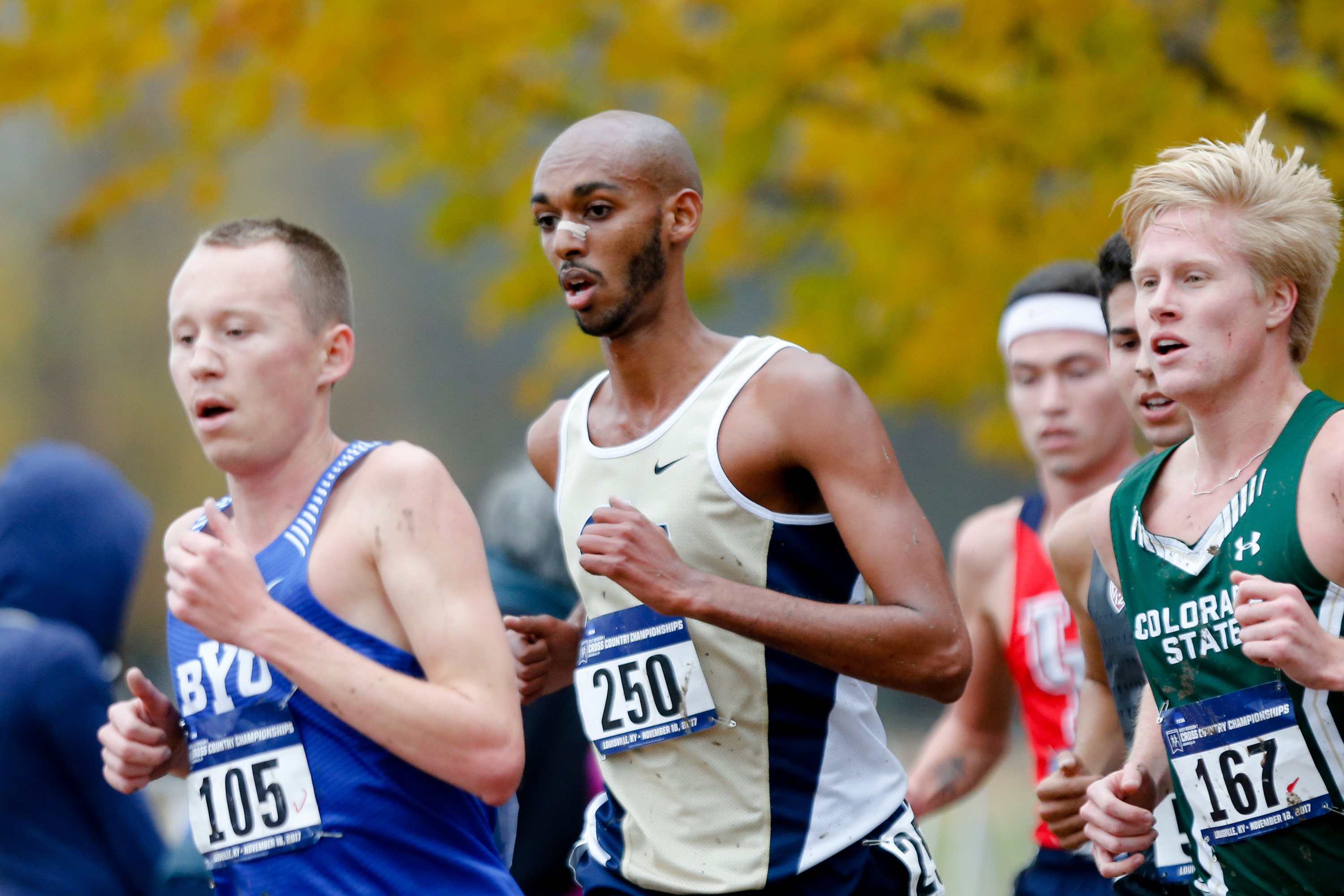 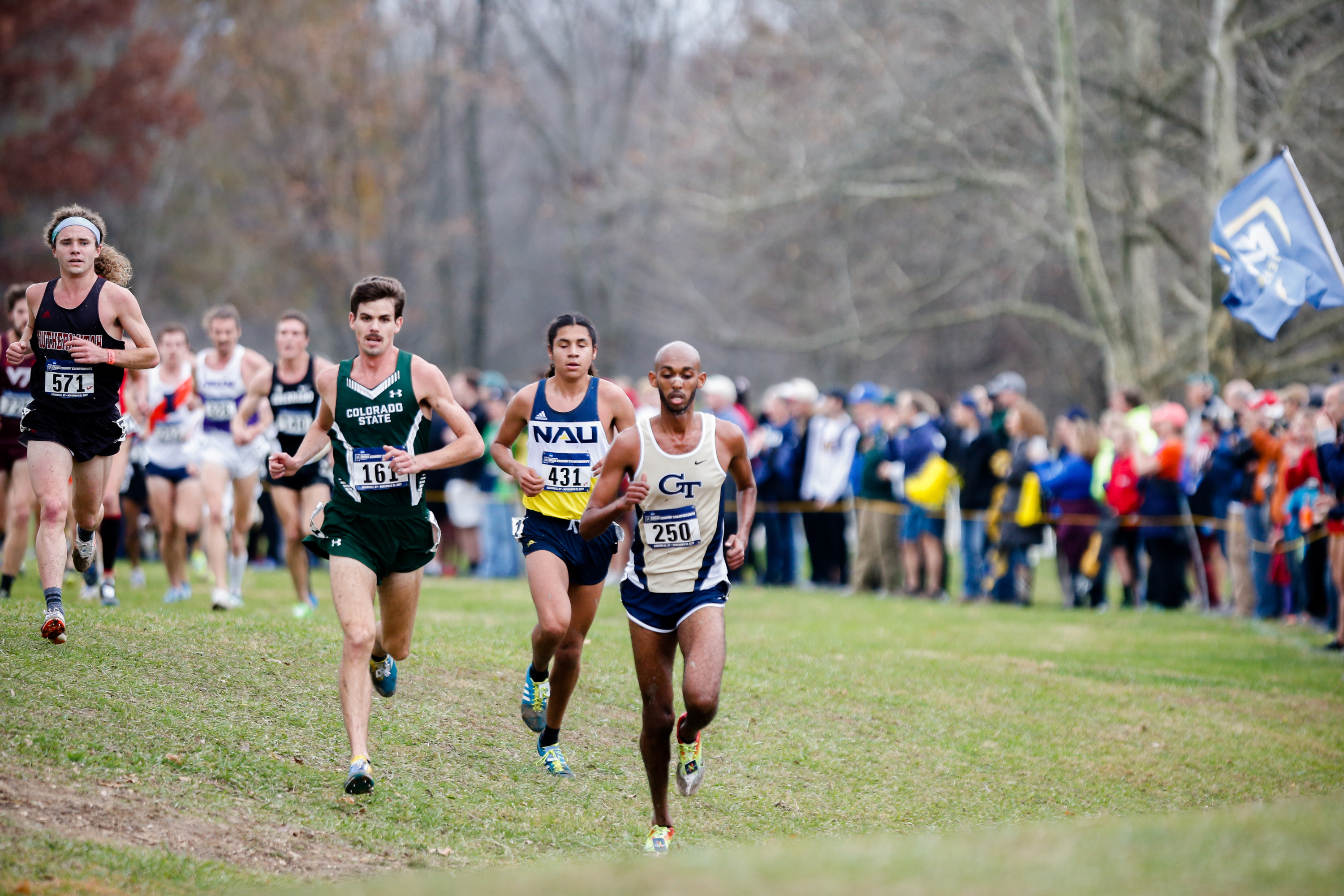 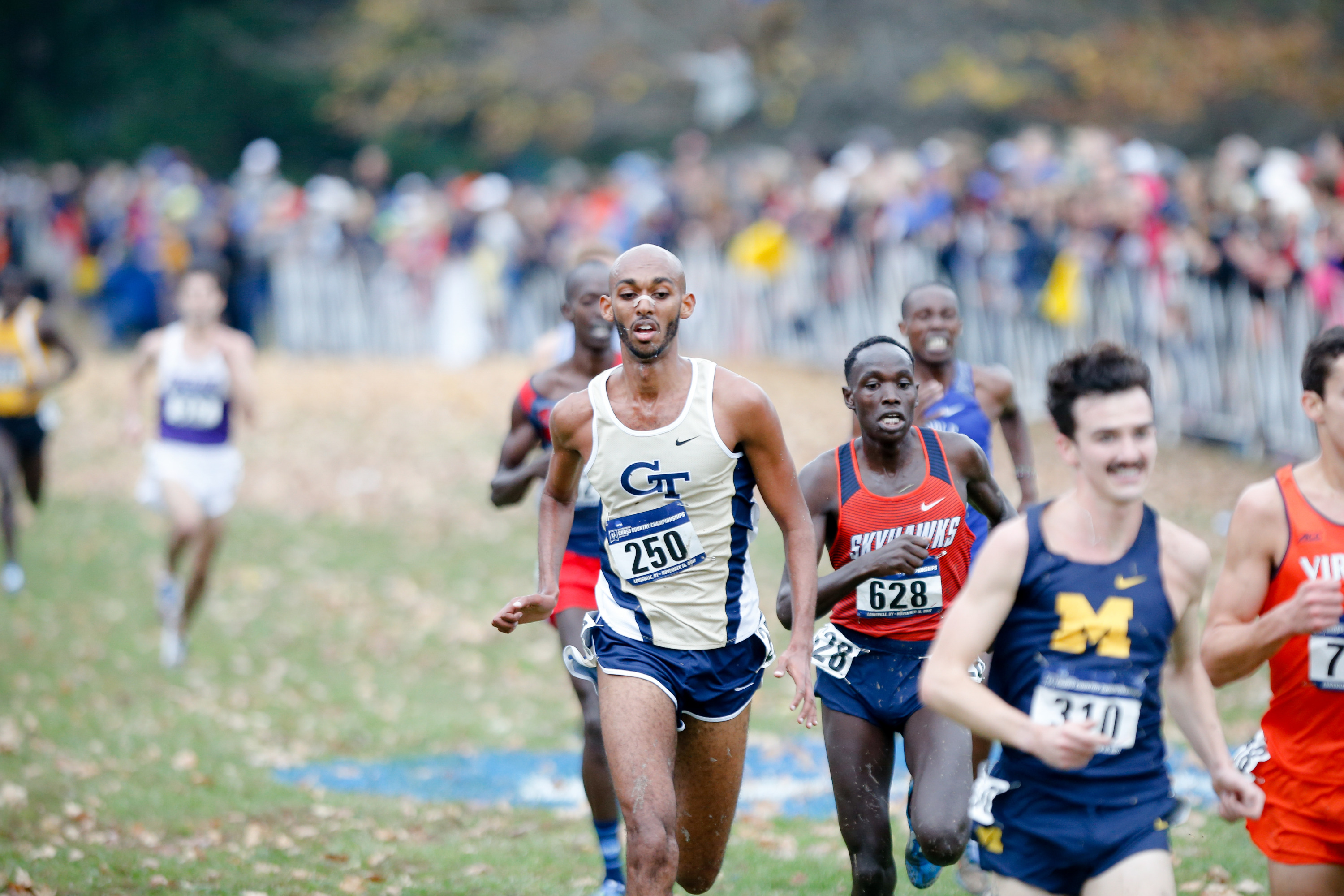 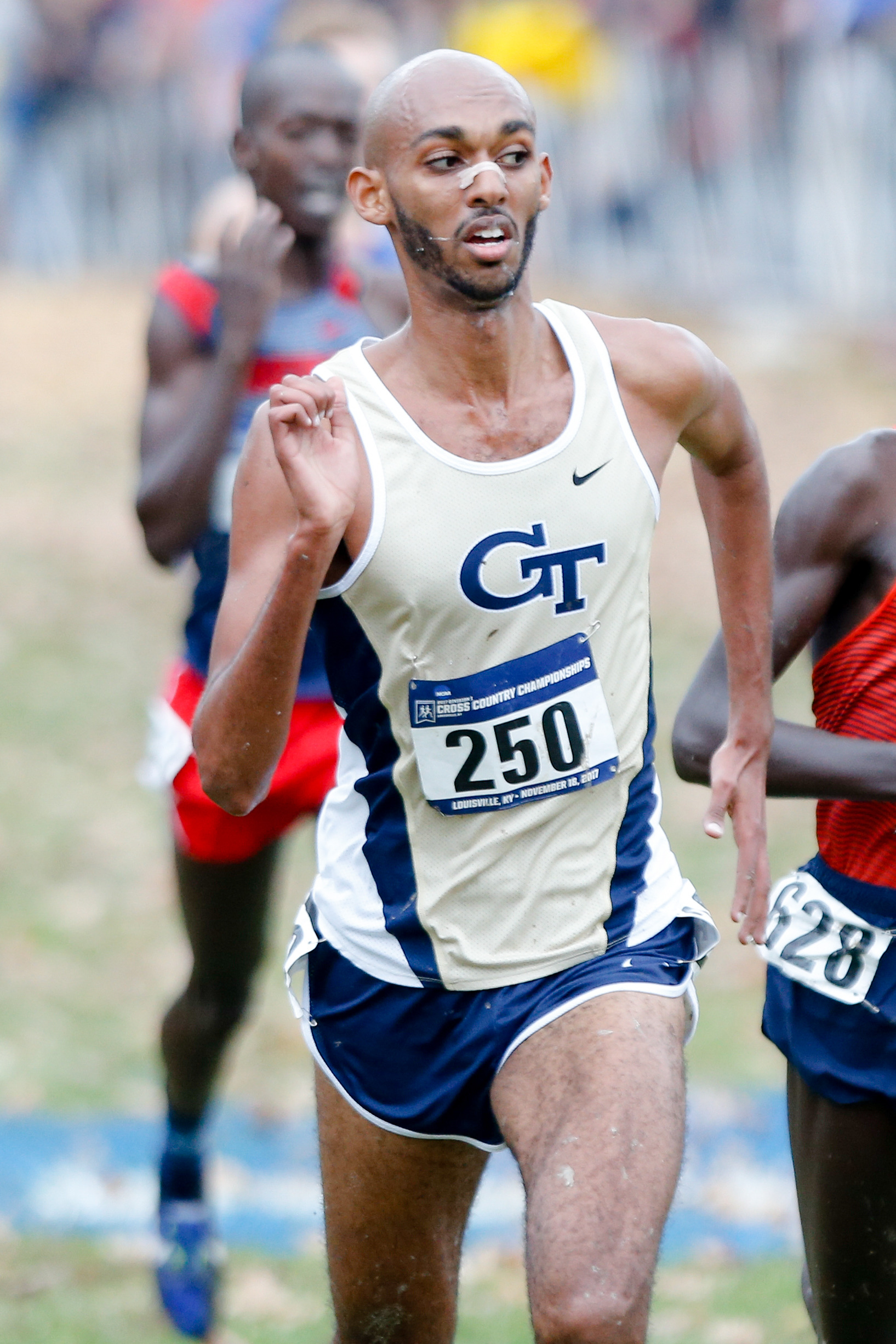 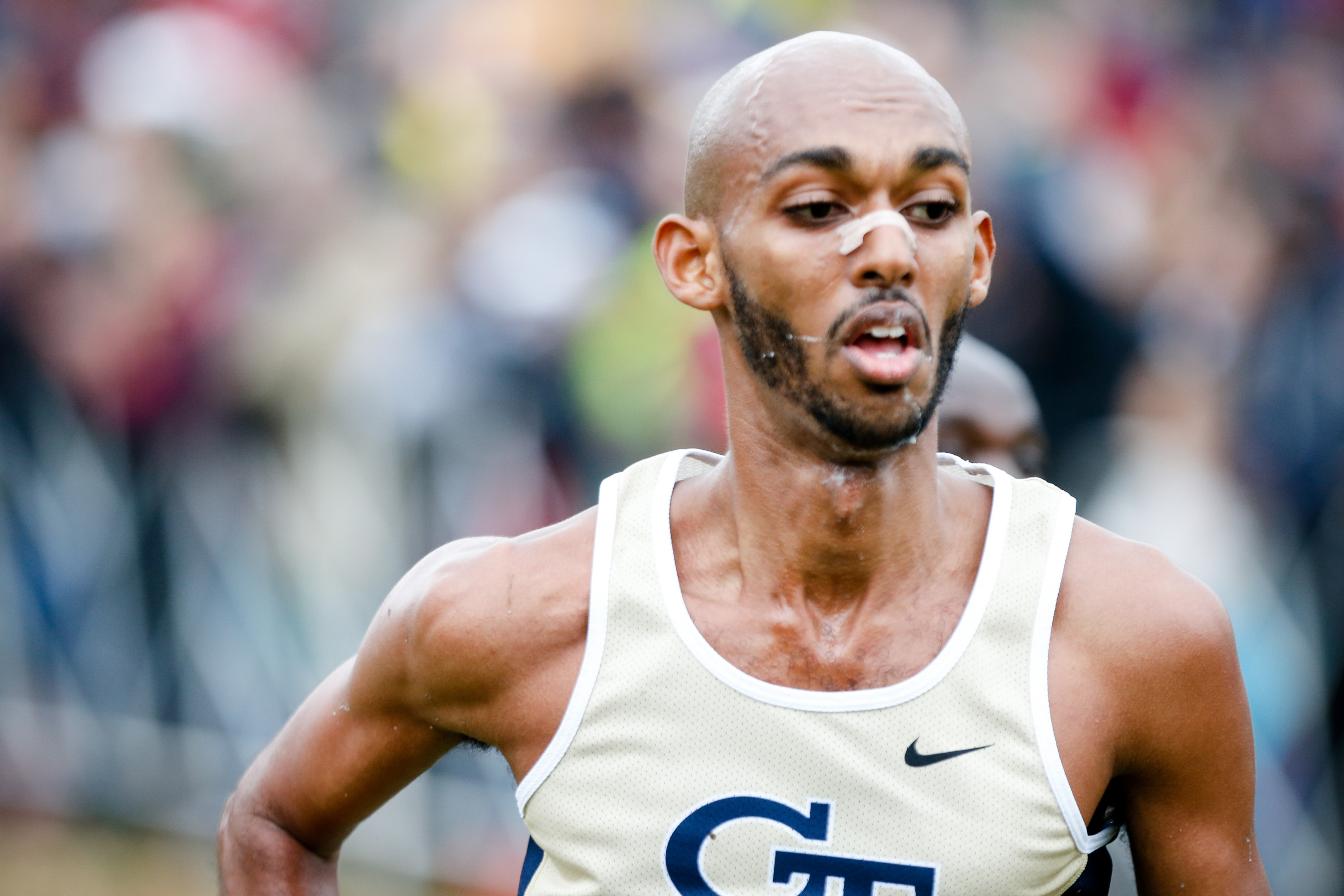 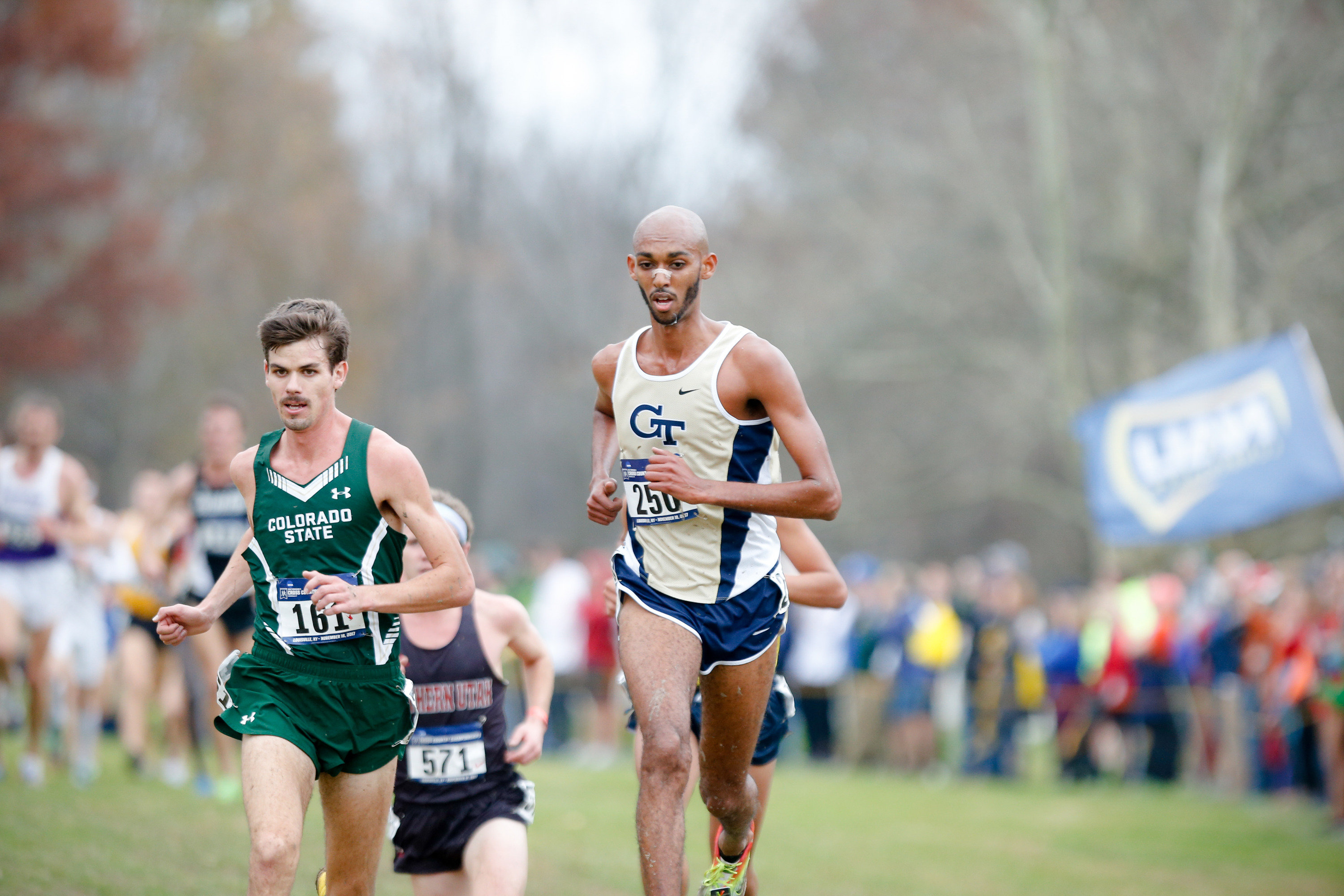 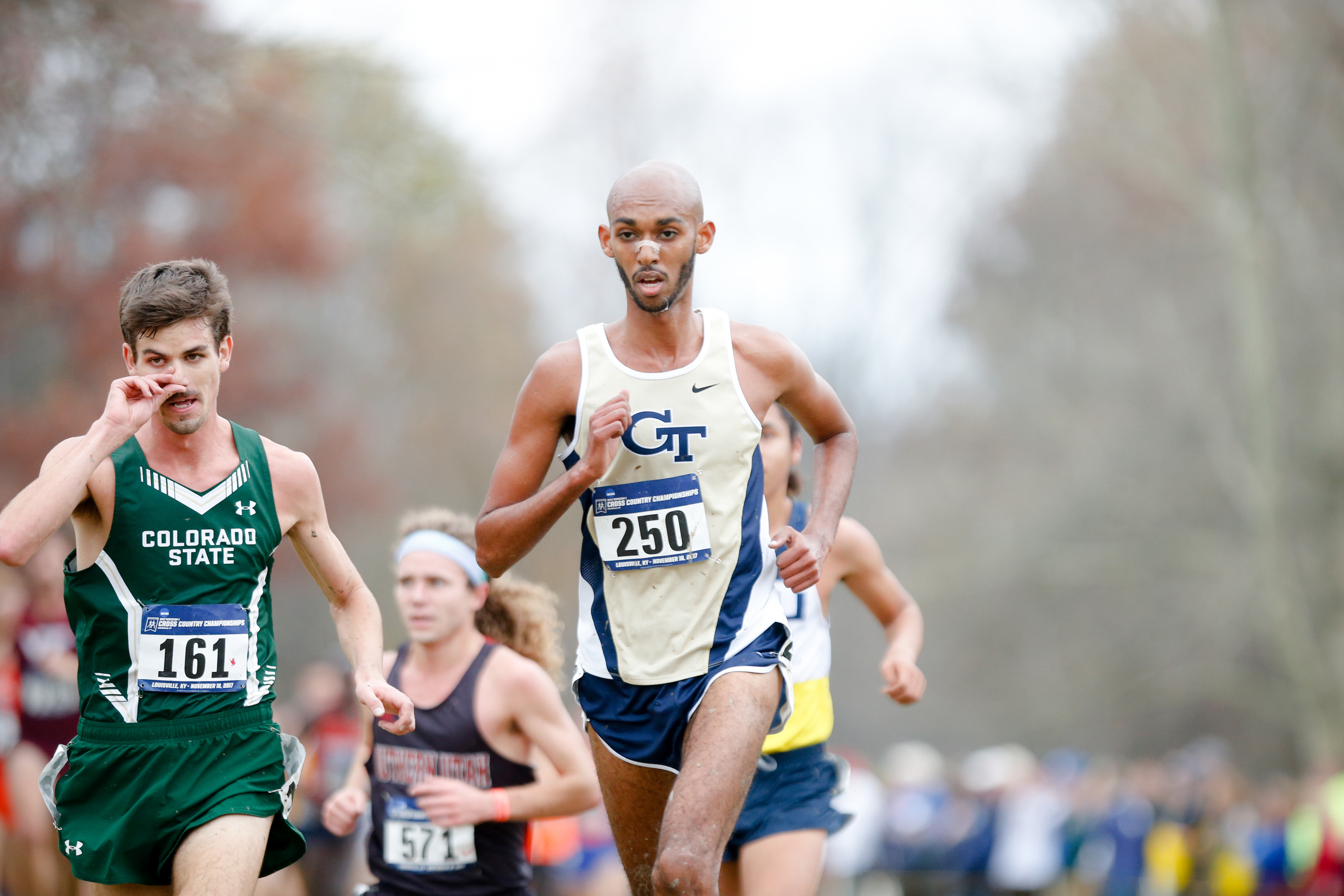 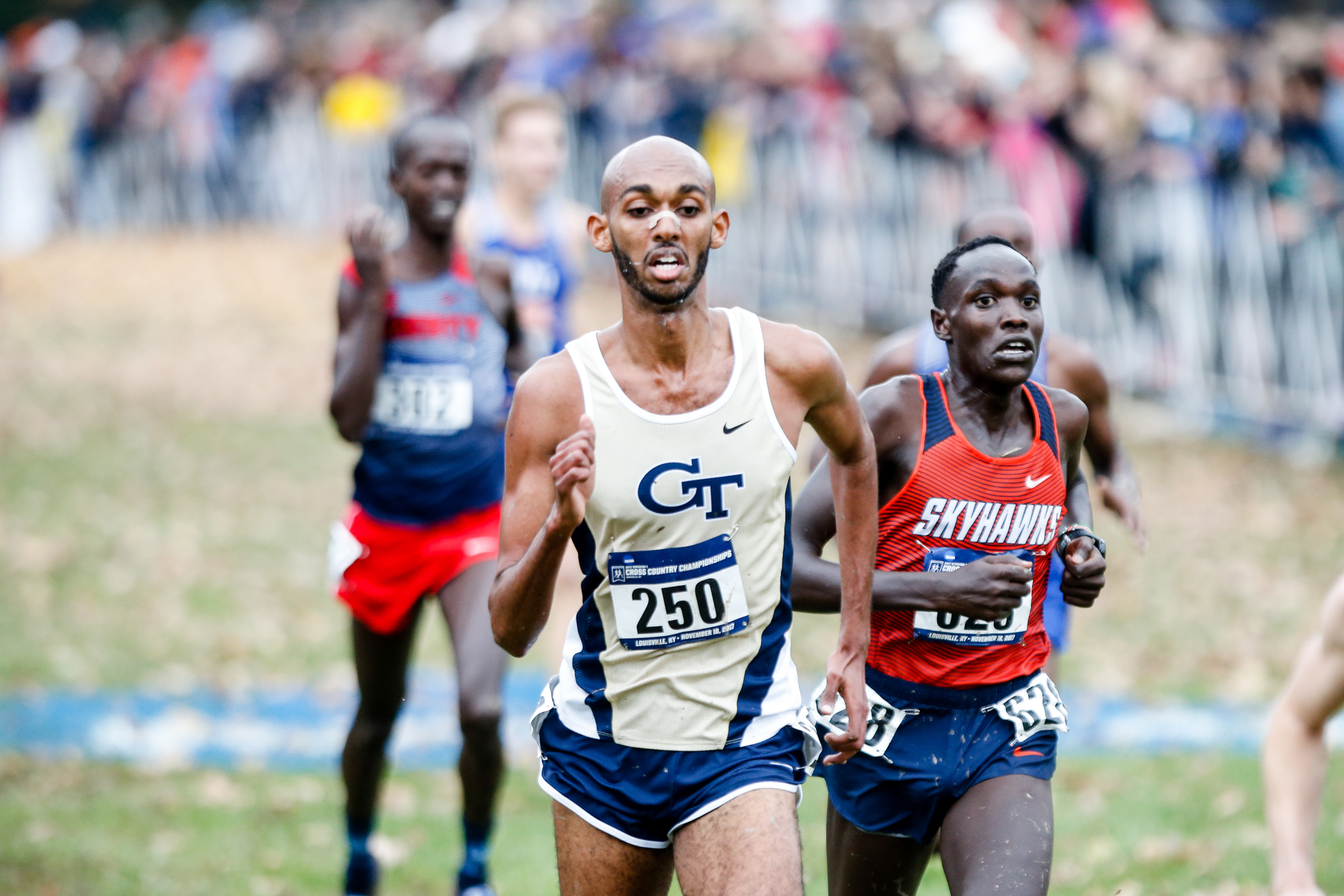