#BestOfGT: True freshman Keshav Chopra came to The Flats thein  2019-20 season having been slated as the No. 1 ranked player in the nation in the USTA Boys 16s standings. Chopra was ranked in the top 5 nationally and No. 1 in Georgia in the class of 2020 according to tennisrecruiting.net. Chopra was also honored as the IMG Academy 2019 Student Male Athlete of the Year. During his first year with the program Chopra went 10-7 in singles matches with victories over Auburn, Clemson, Vanderbilt and Georgia during fall tournaments. On Feb. 19 Chopra and fellow true freshman Andres Martin clinched a victory in doubles against Tennessee, a program ranked No. 10 at the time. With doubles victories over Auburn, Oregon and Tennessee Chopra proved himself to be a key member of the Tech lineup for the future. 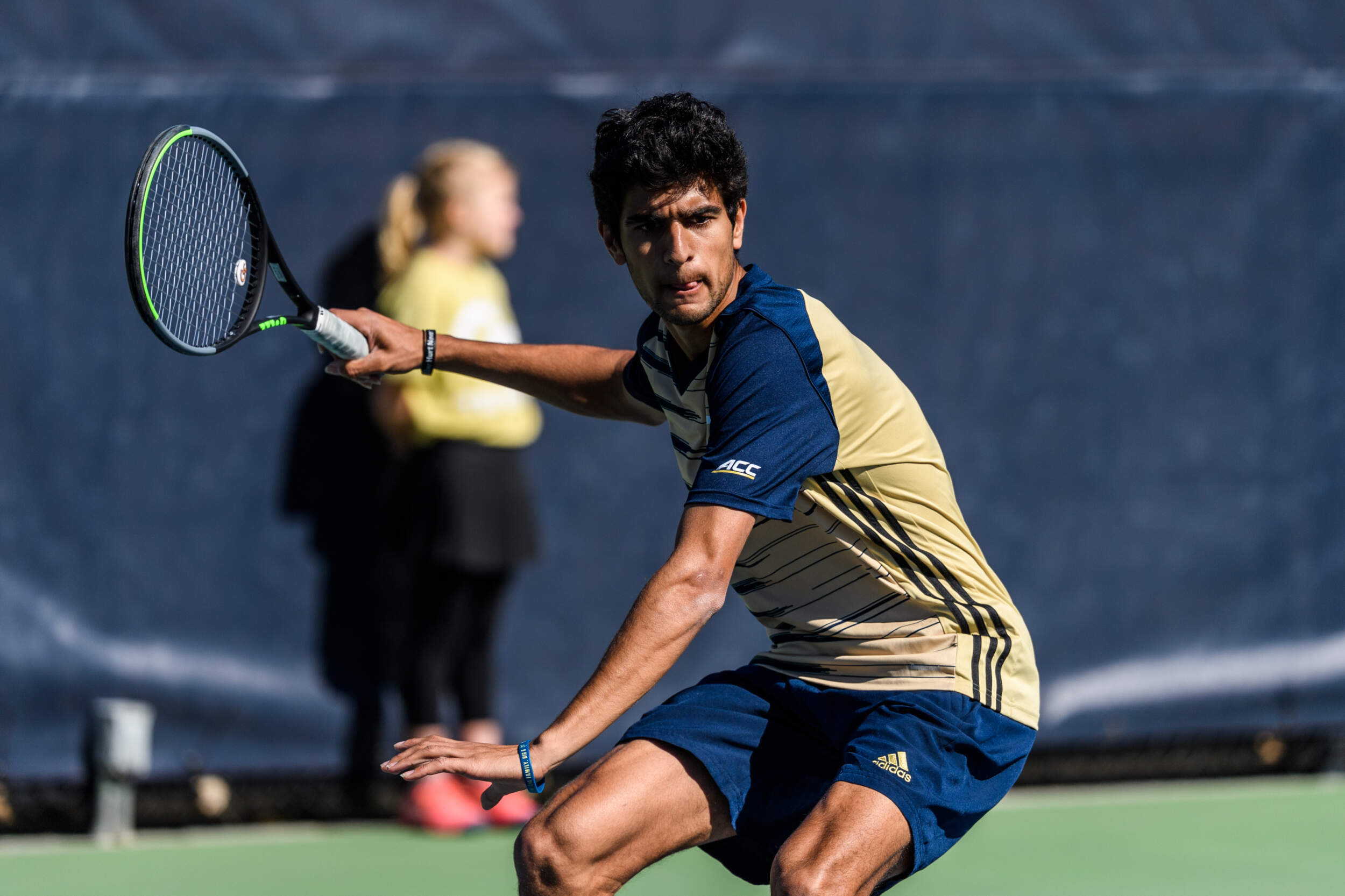 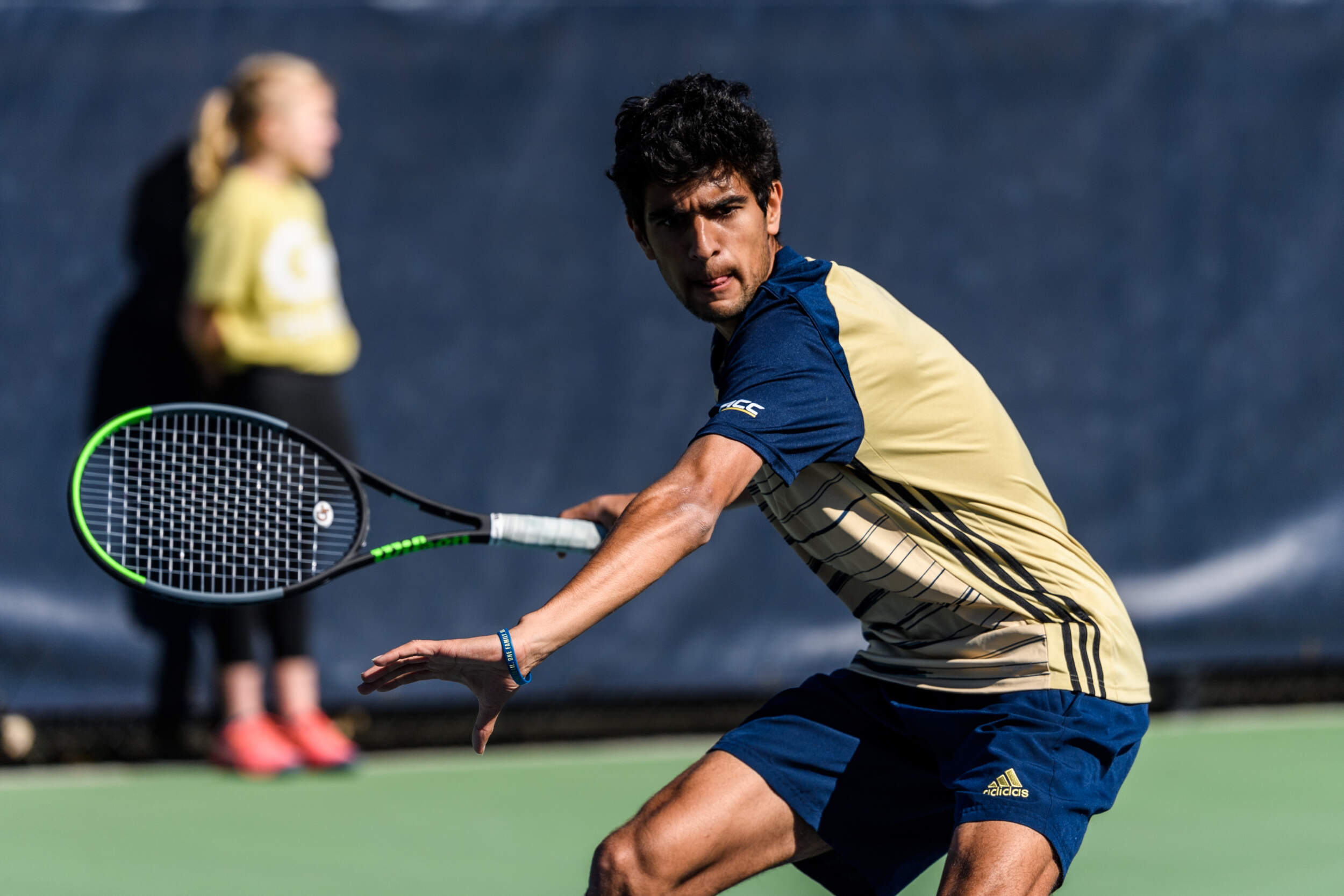 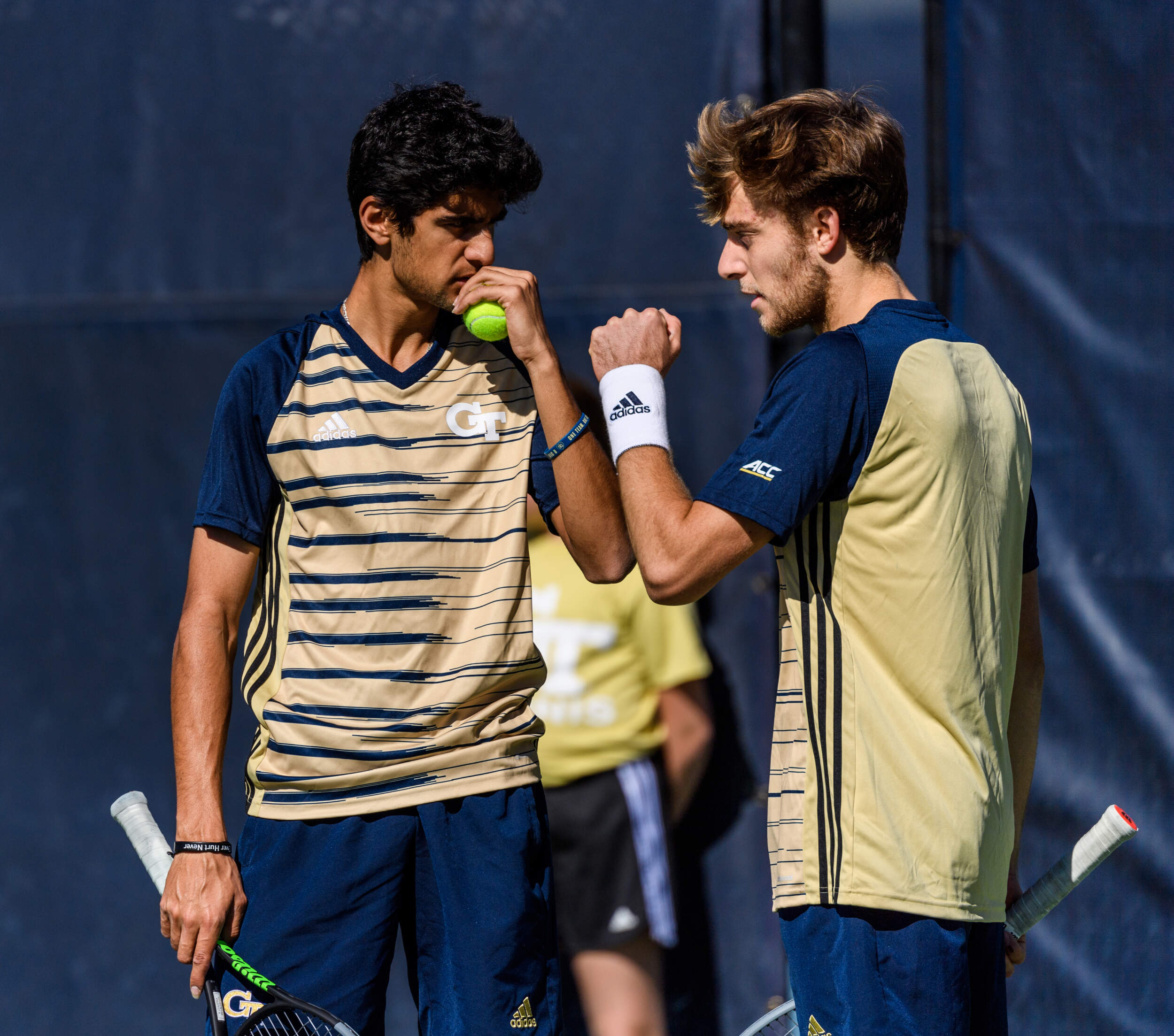 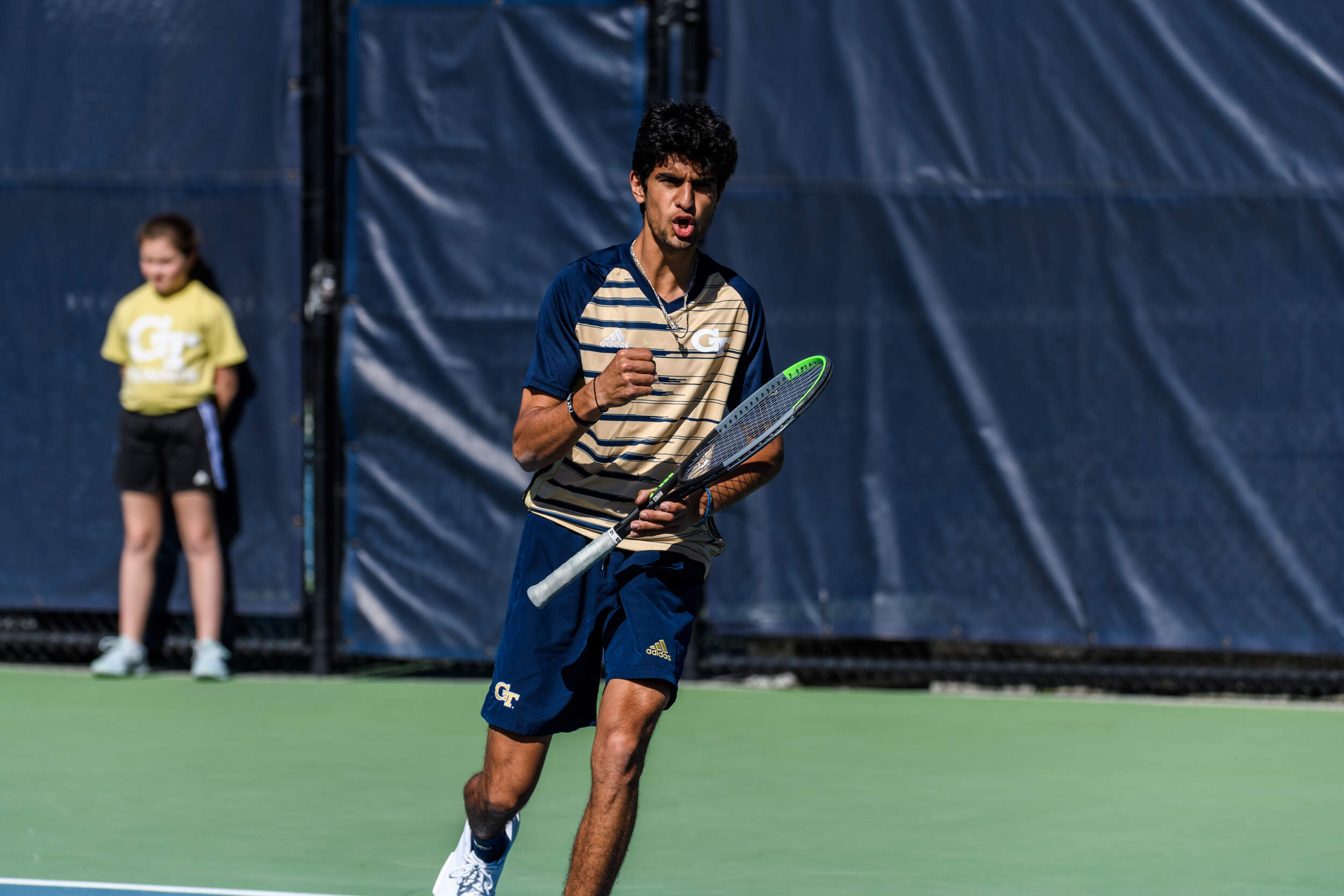 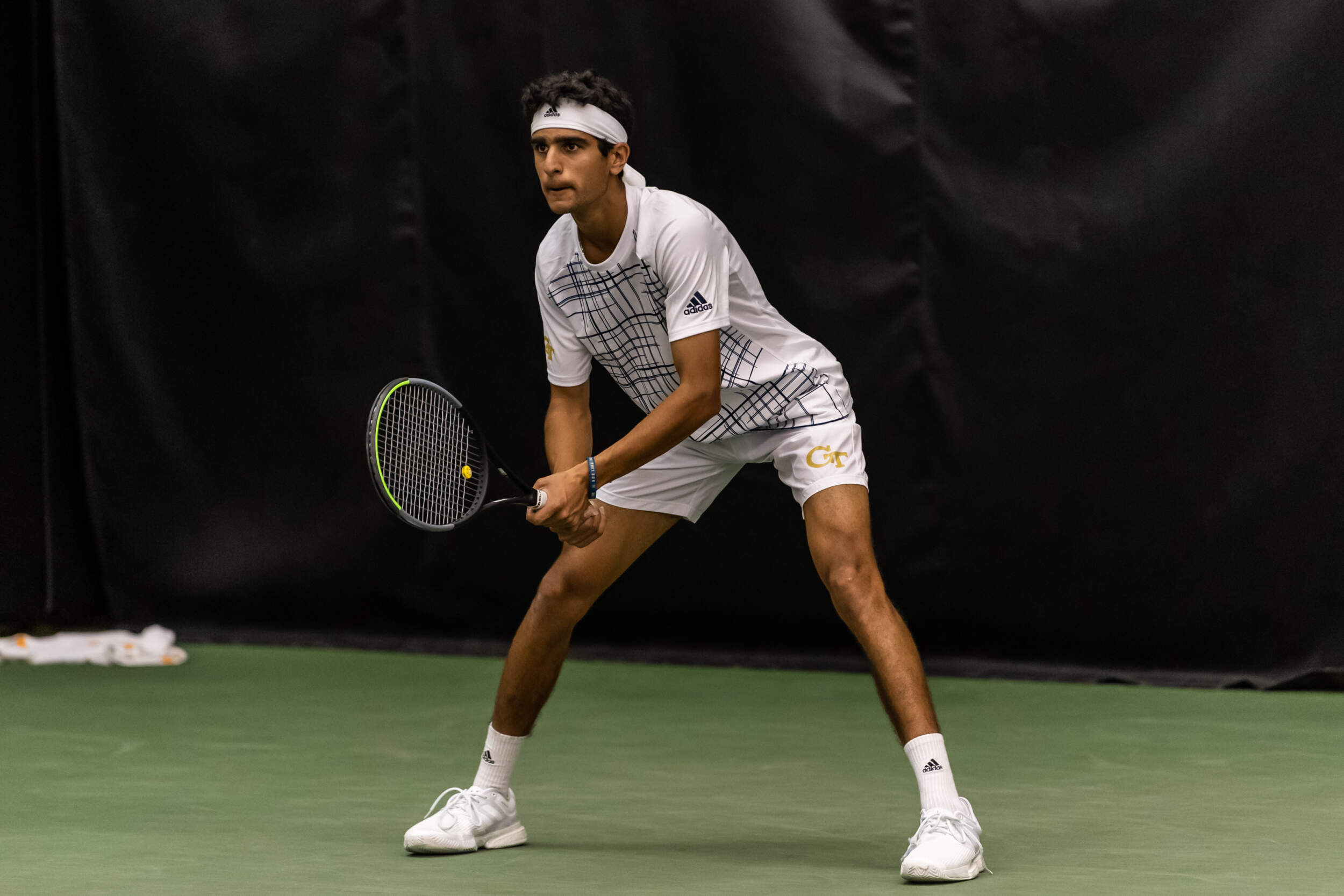 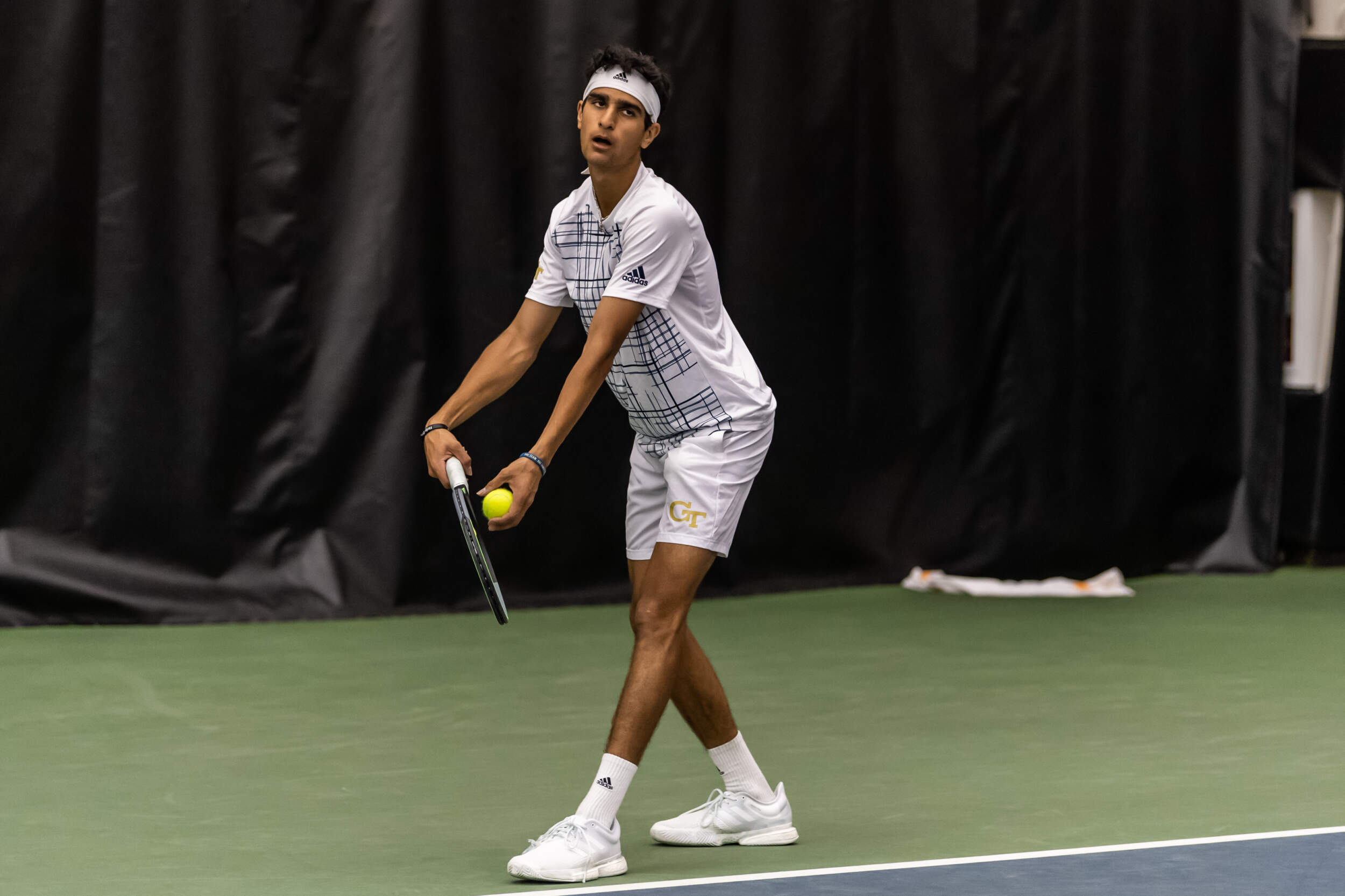 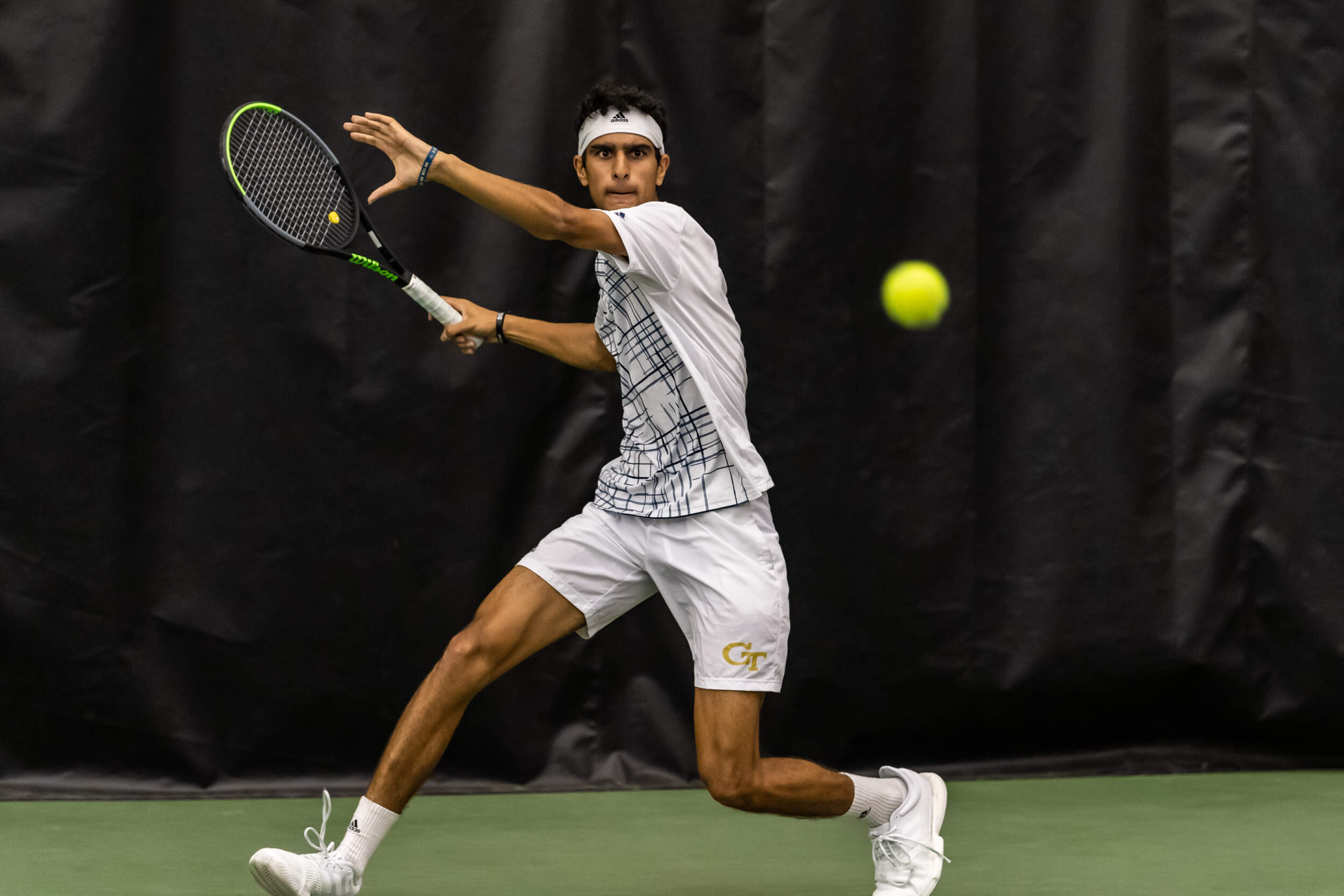 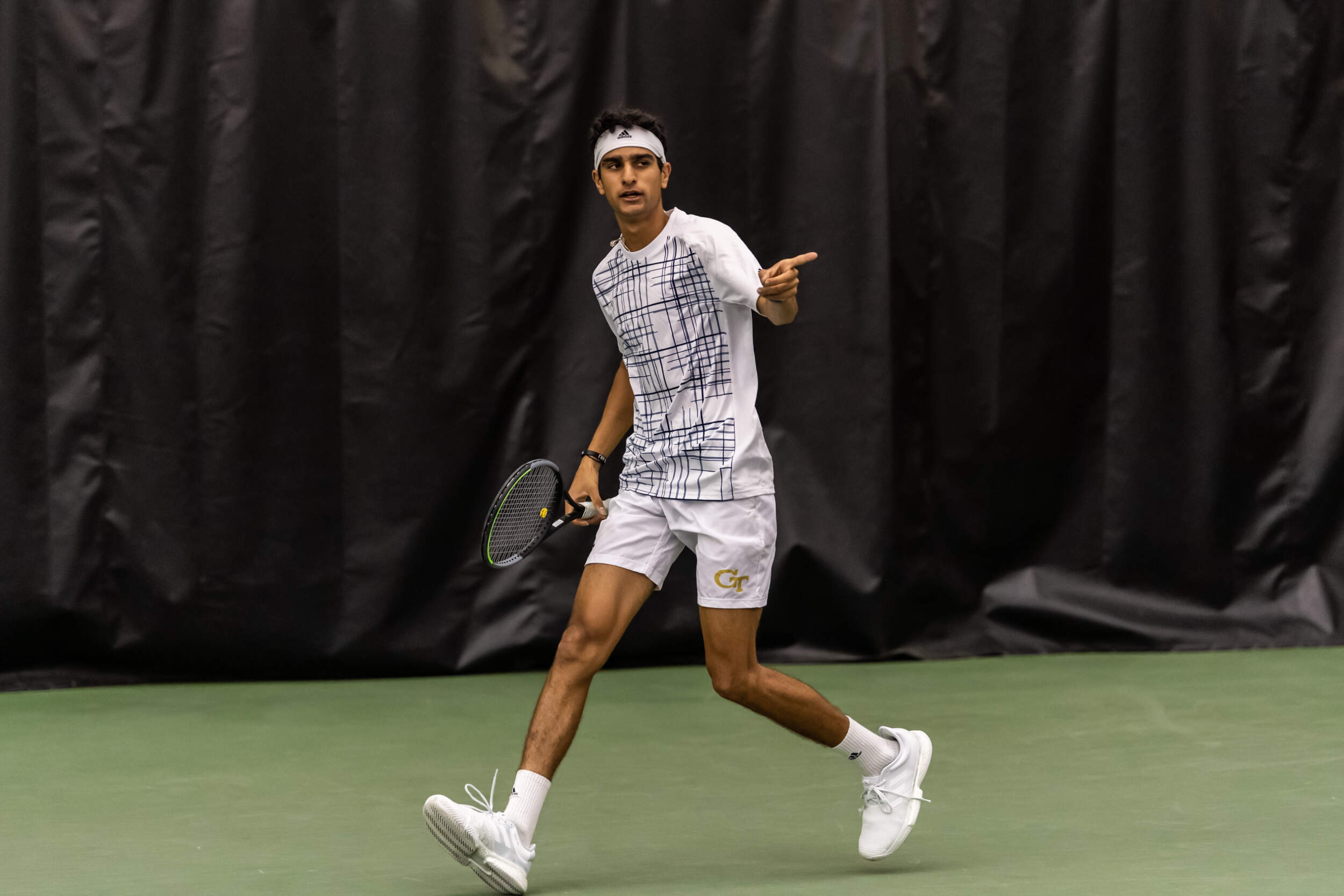 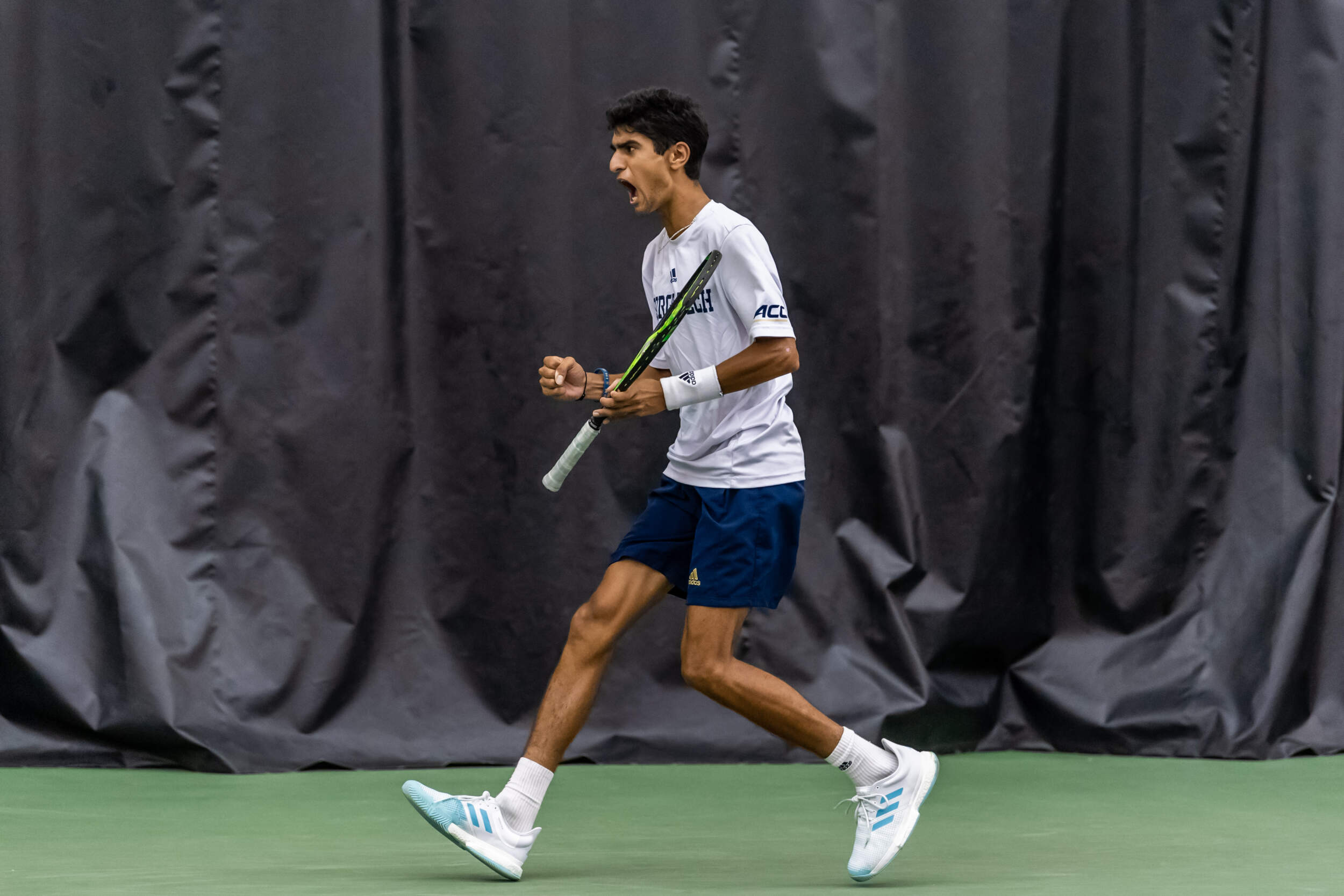 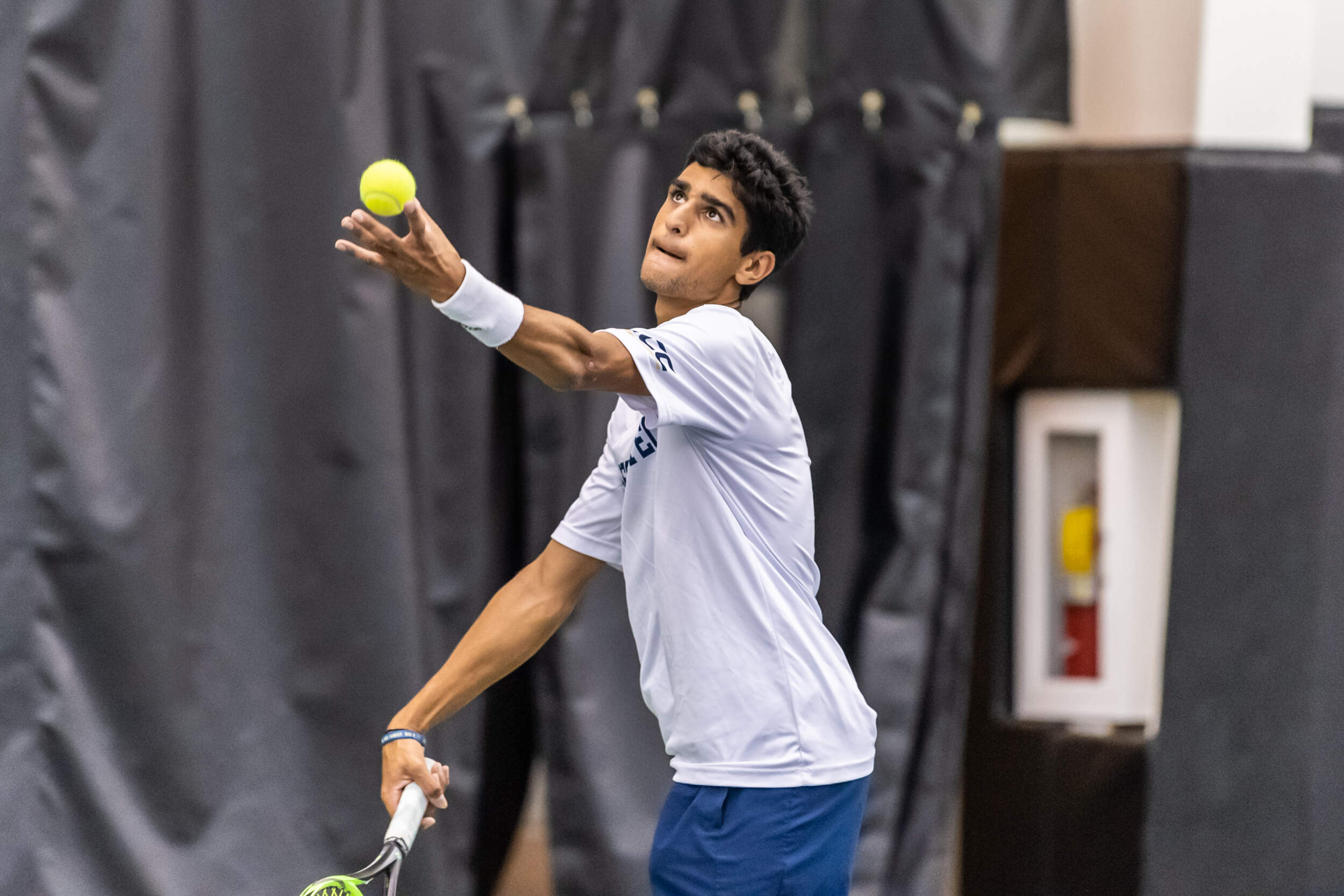 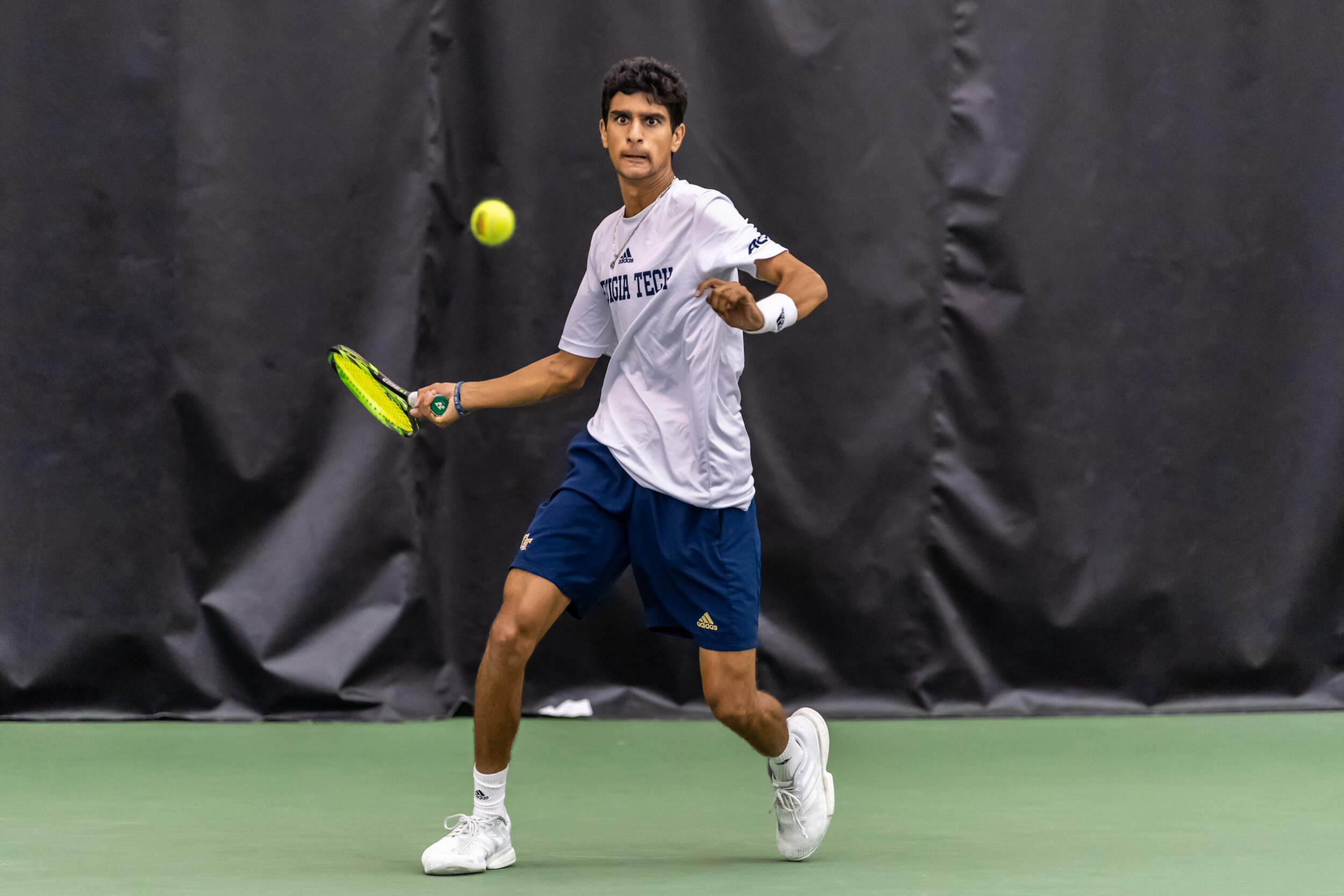 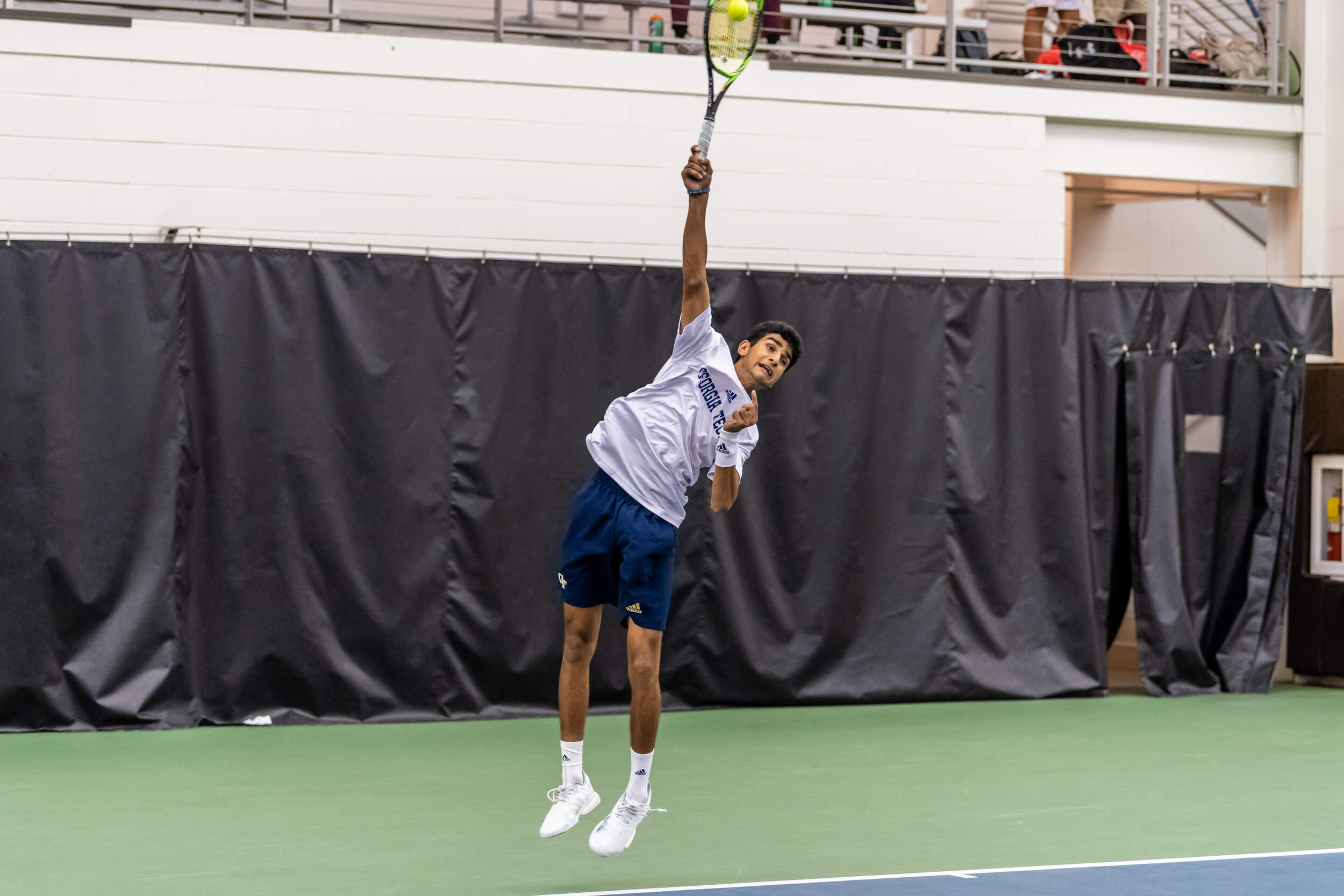 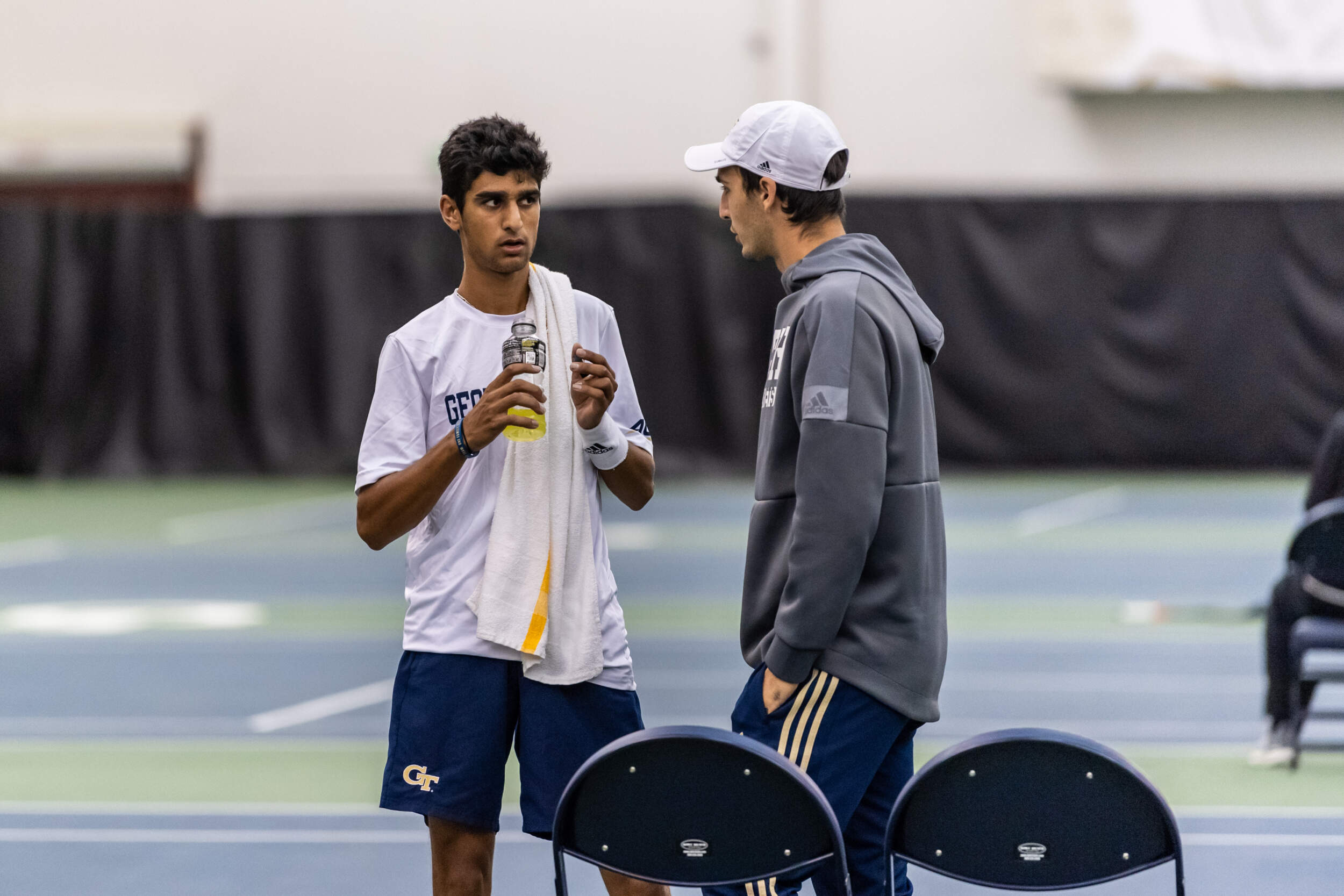 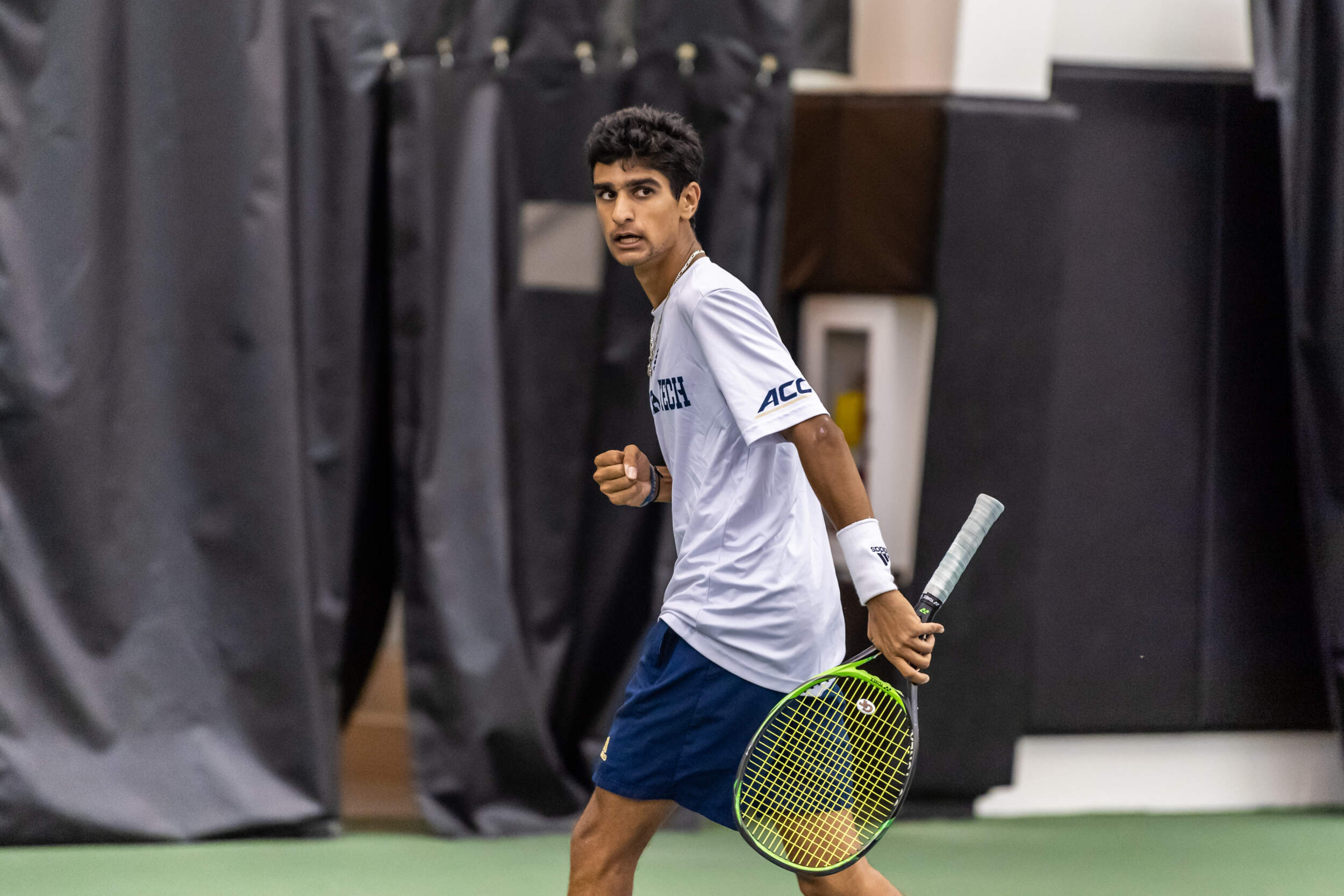 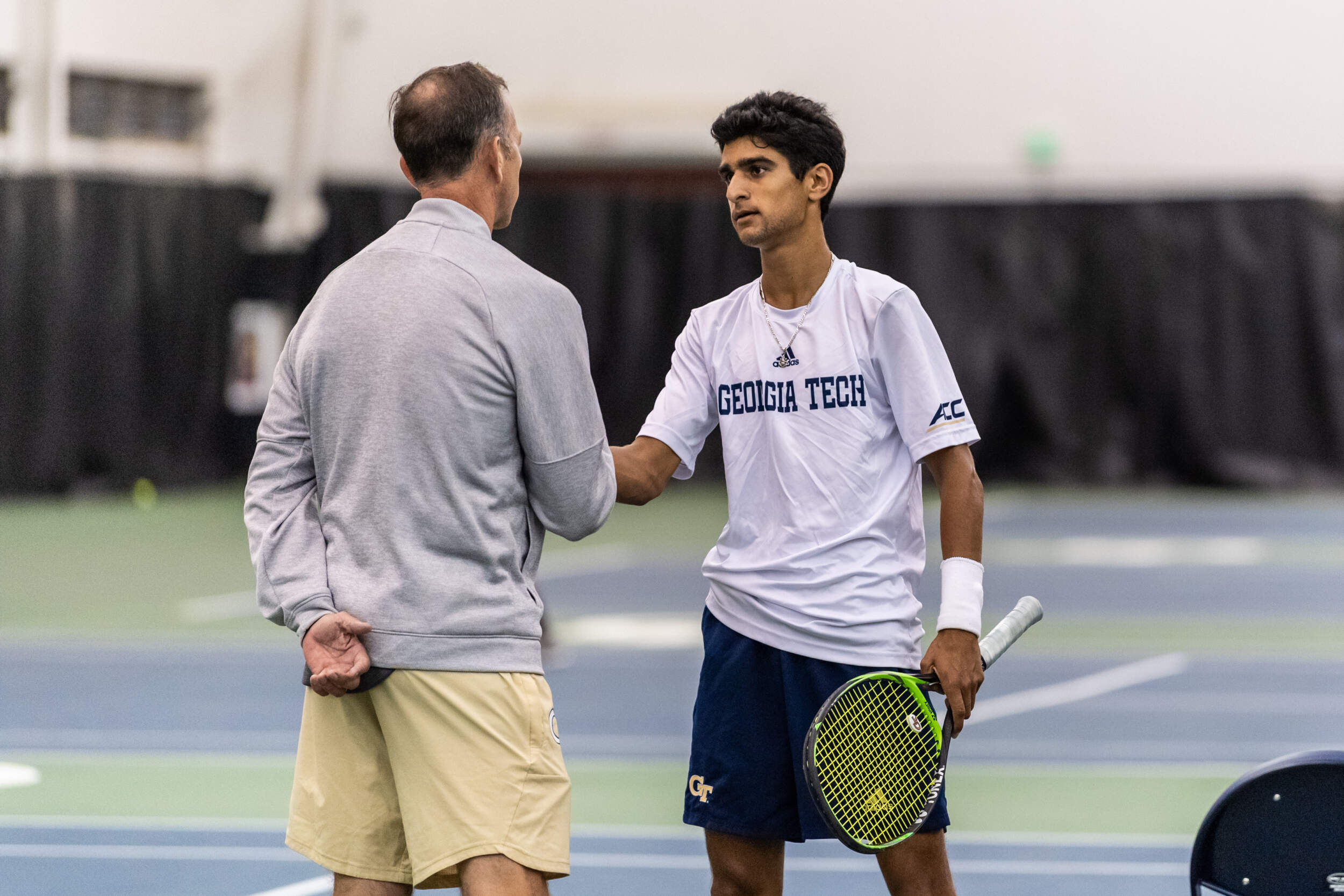 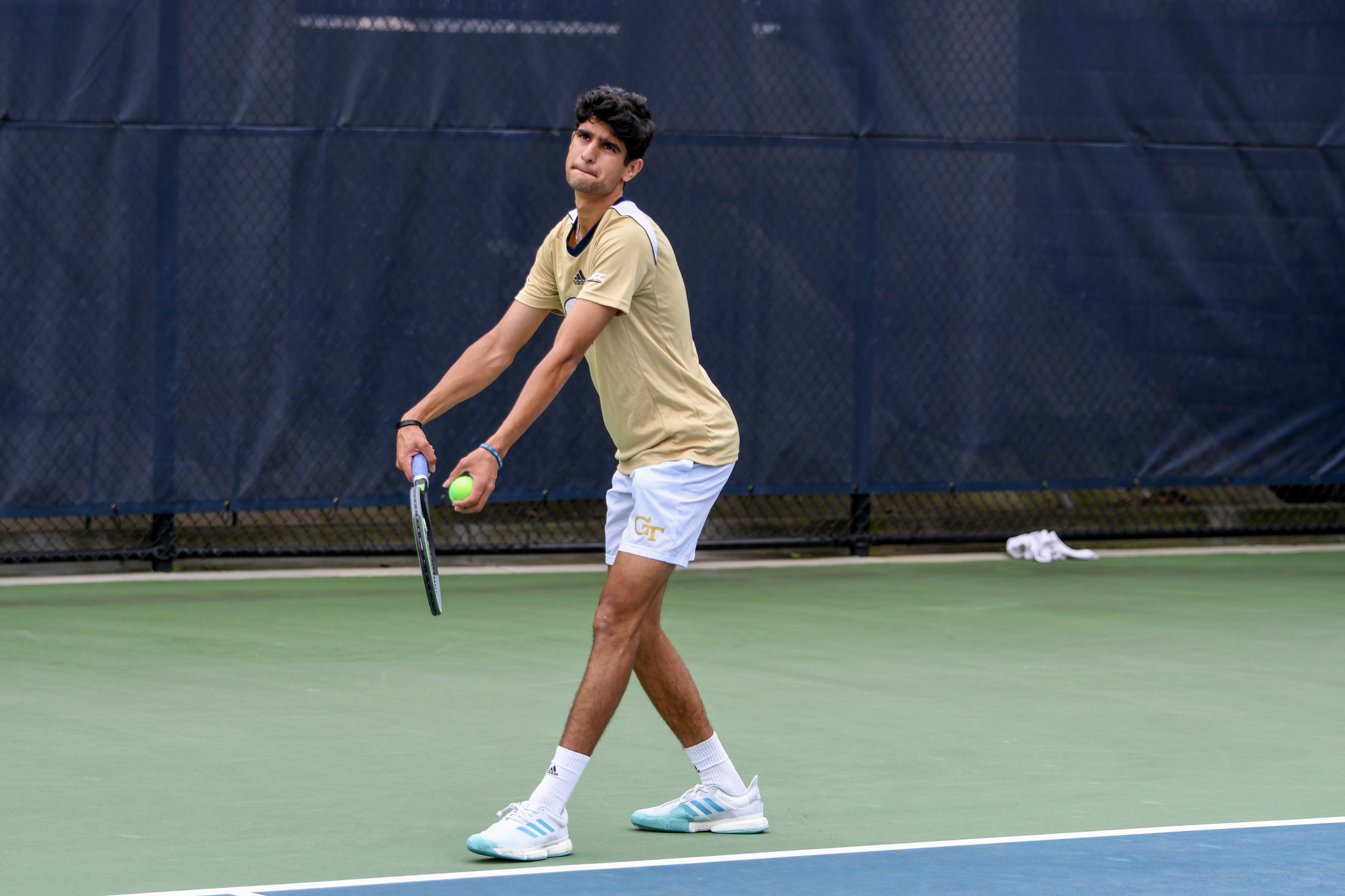 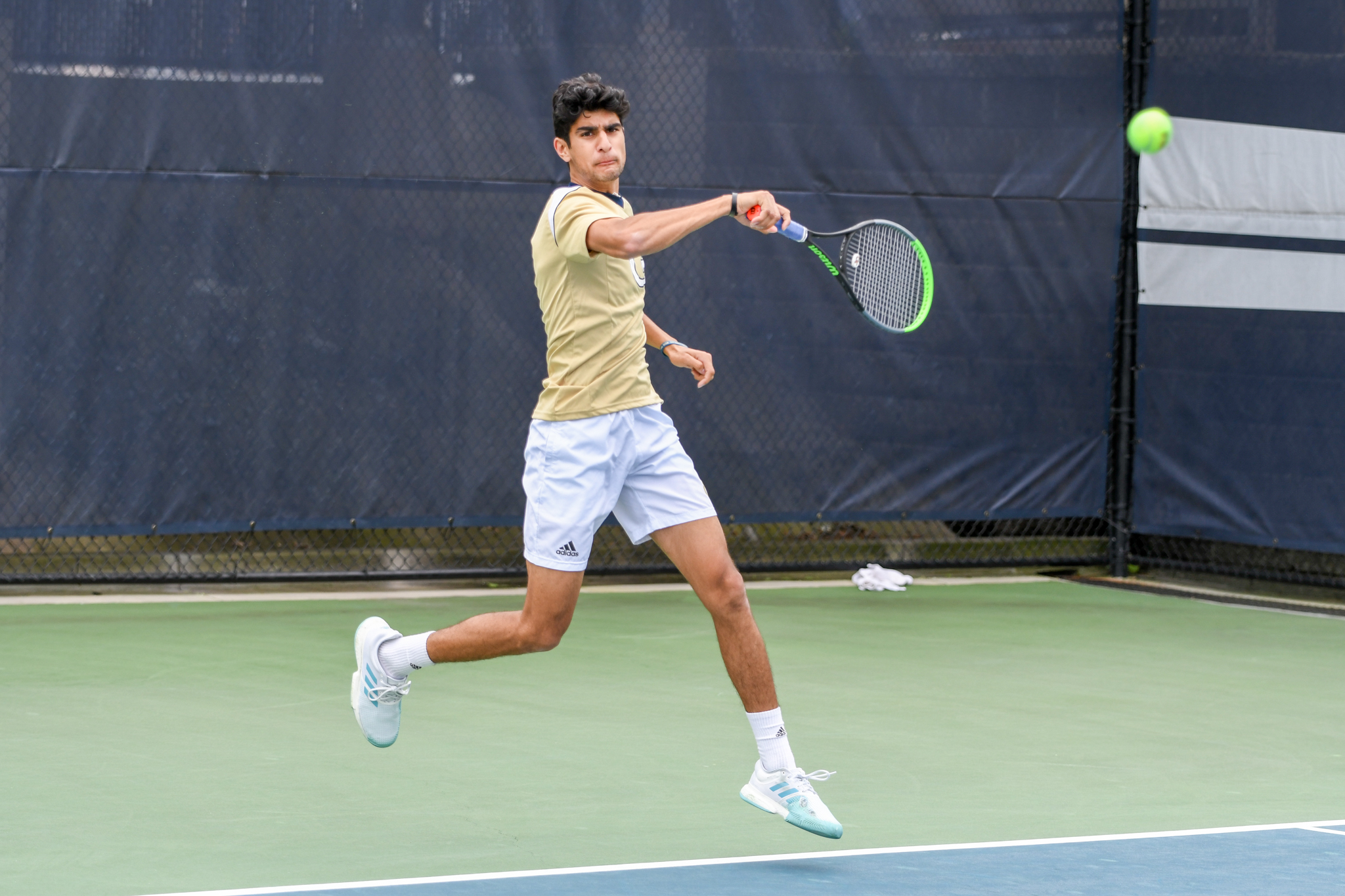 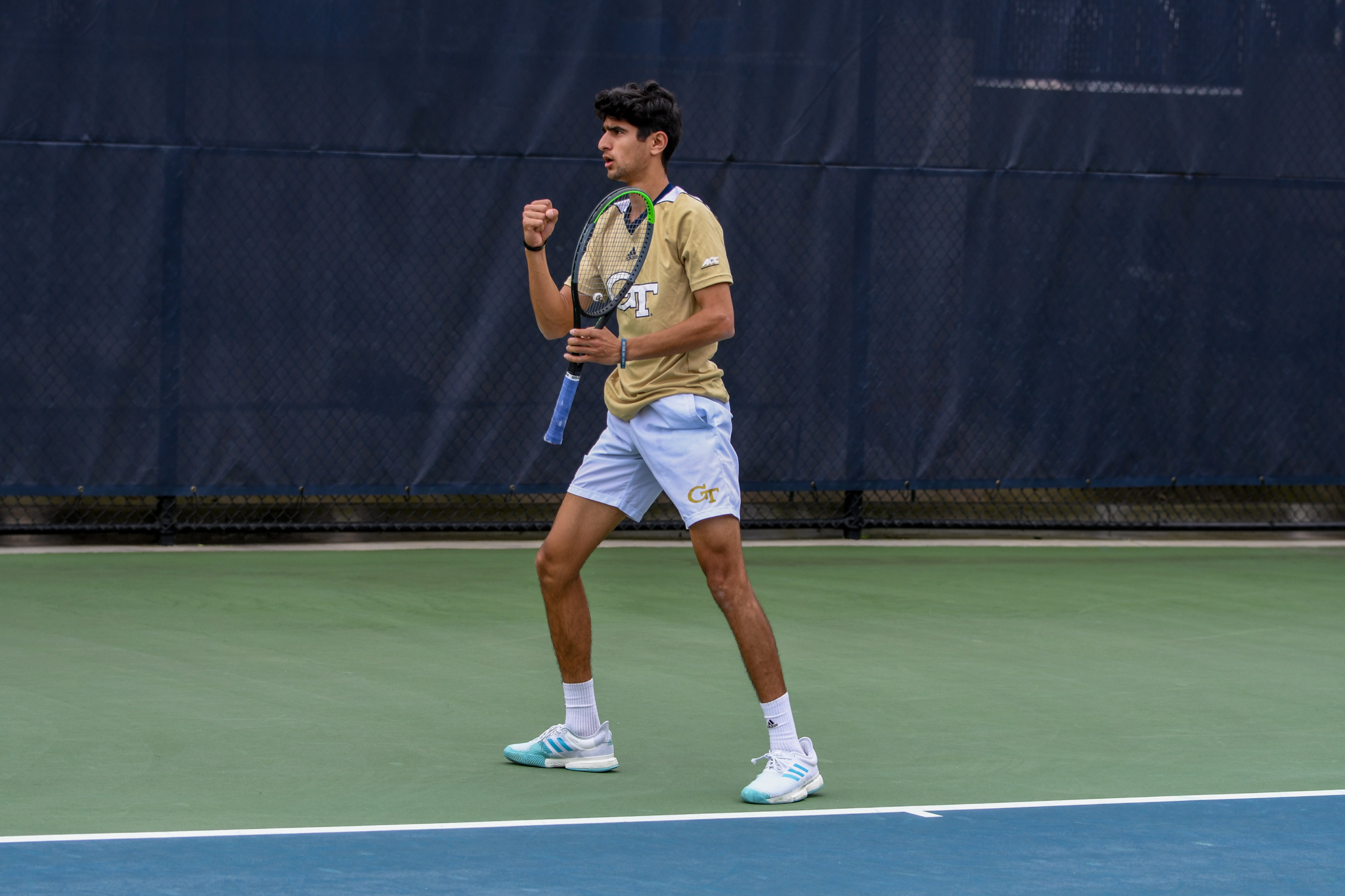 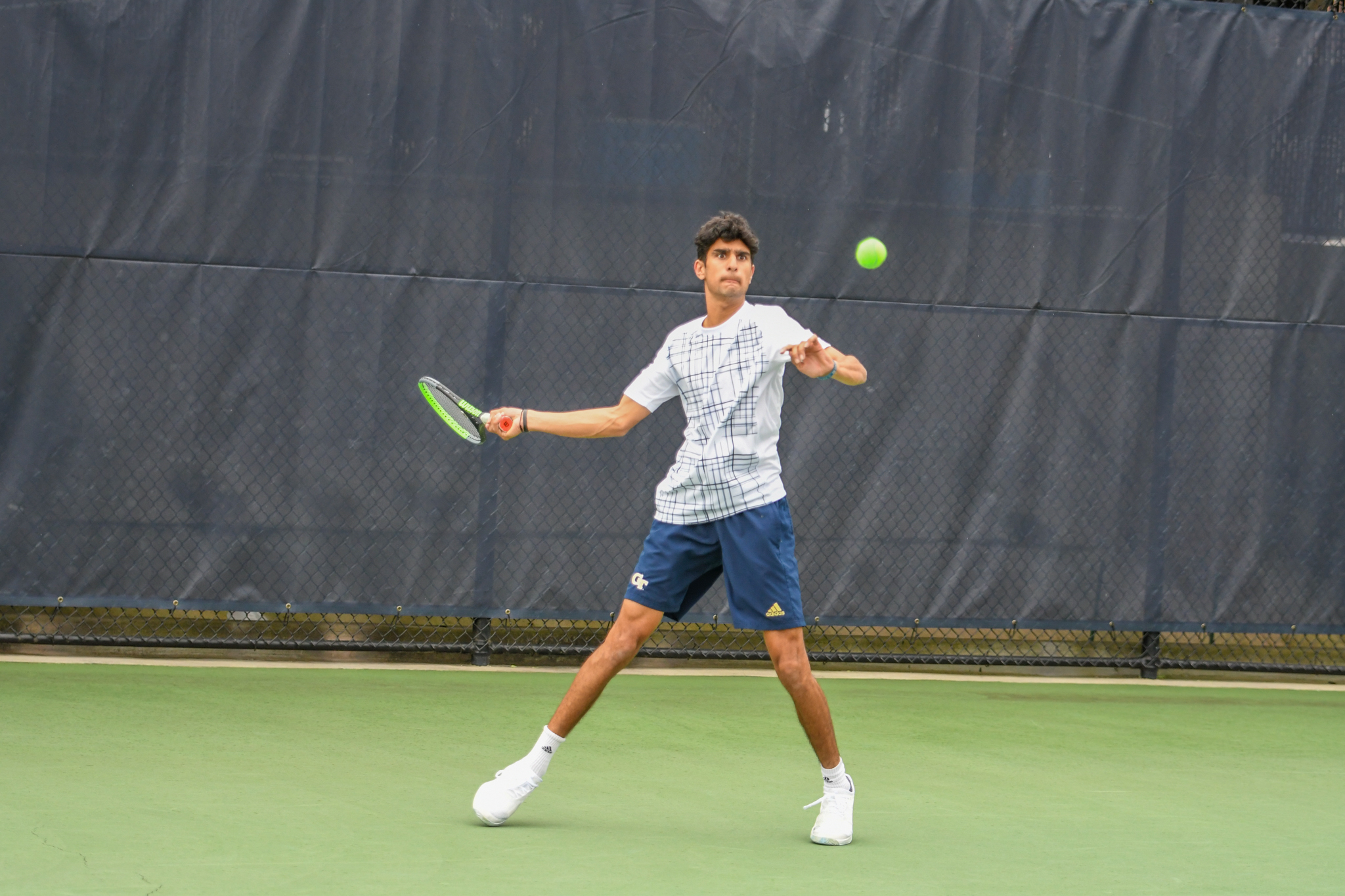 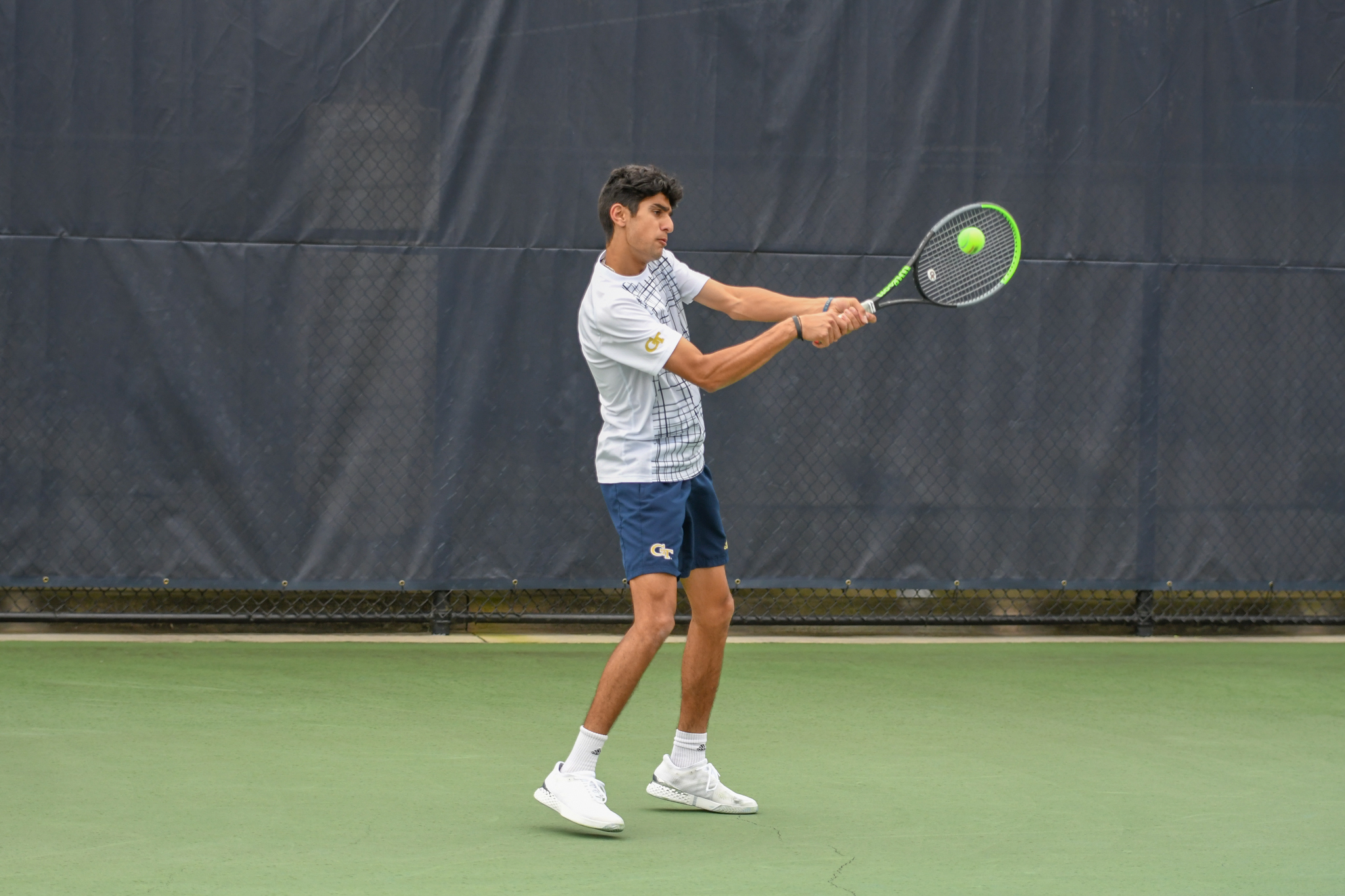 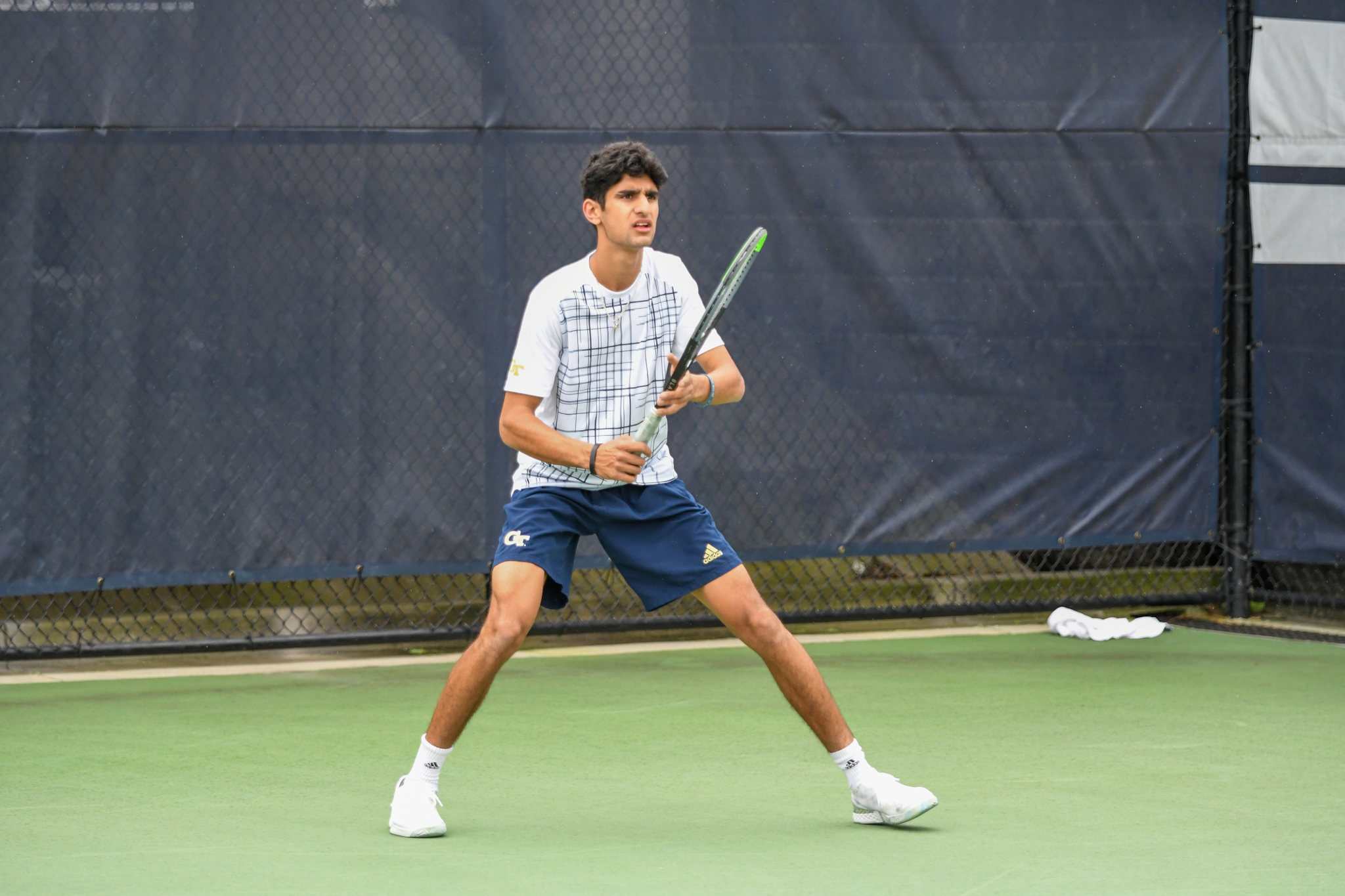 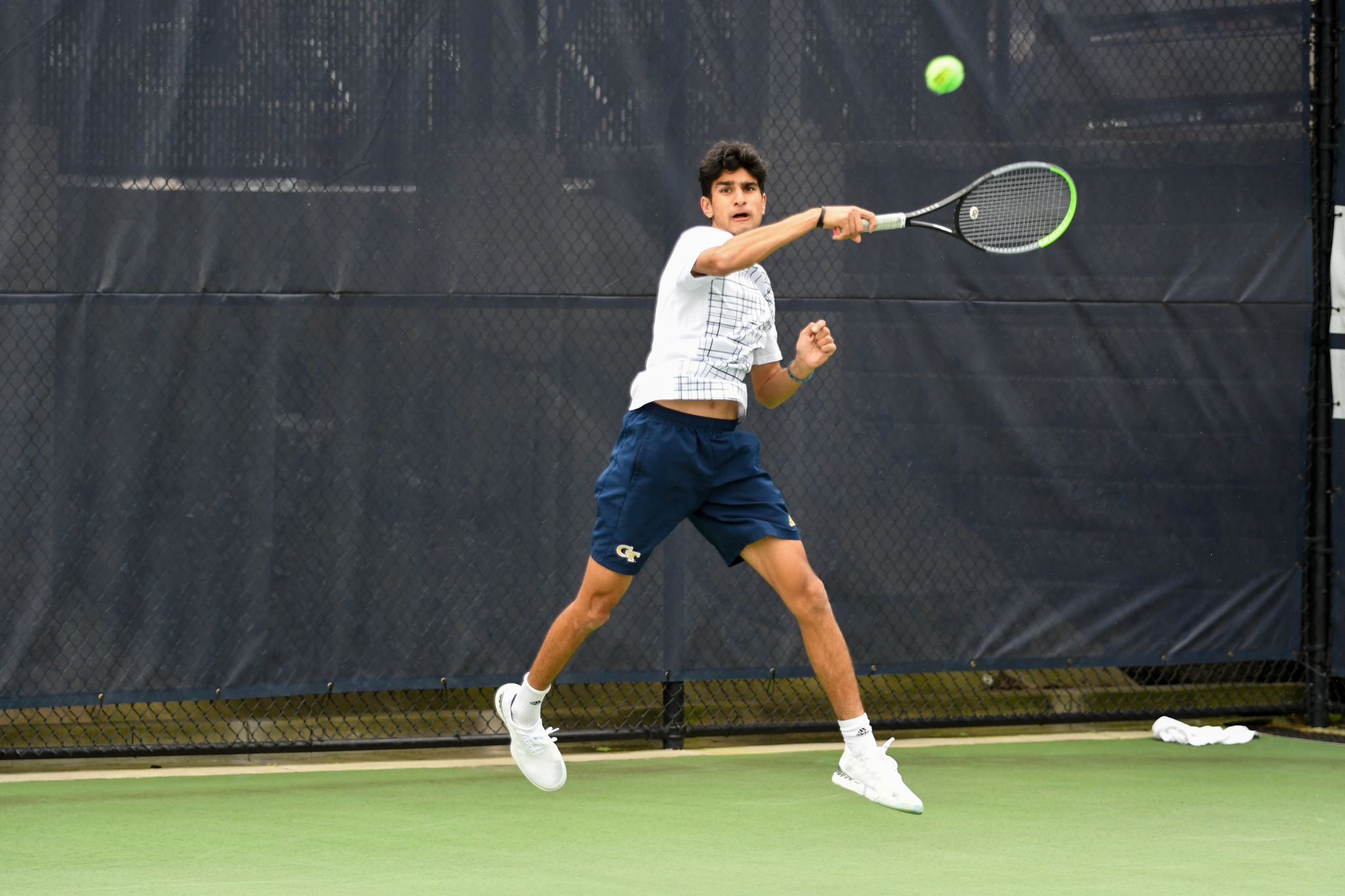