#BestOfGT: True freshman Andres Martin came to Tech prior to the 2019-20 season as a blue chip recruit, ranking as high as sixth in the USTA boy’s U18 national rankings. Martin earned an impressive 14-7 record in singles, going 4-4 against nationally ranked opponents. Martin was on a hot streak before the cancellation of the season going 6-2 over his last eight singles matches. In the last Oracle OTA Singles Rankings of the shortened season Martin reached as high as the No. 60 ranked player in the country. 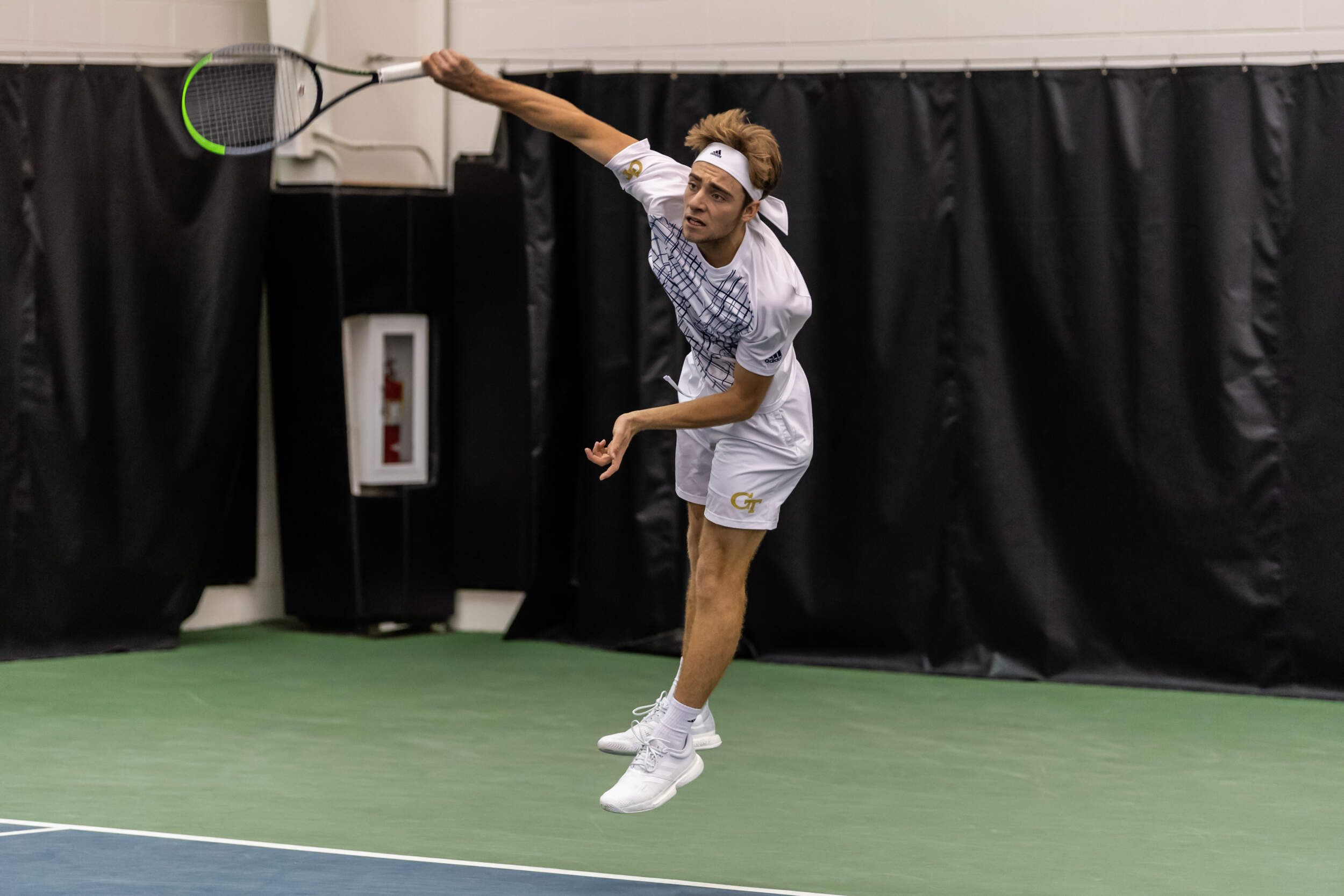 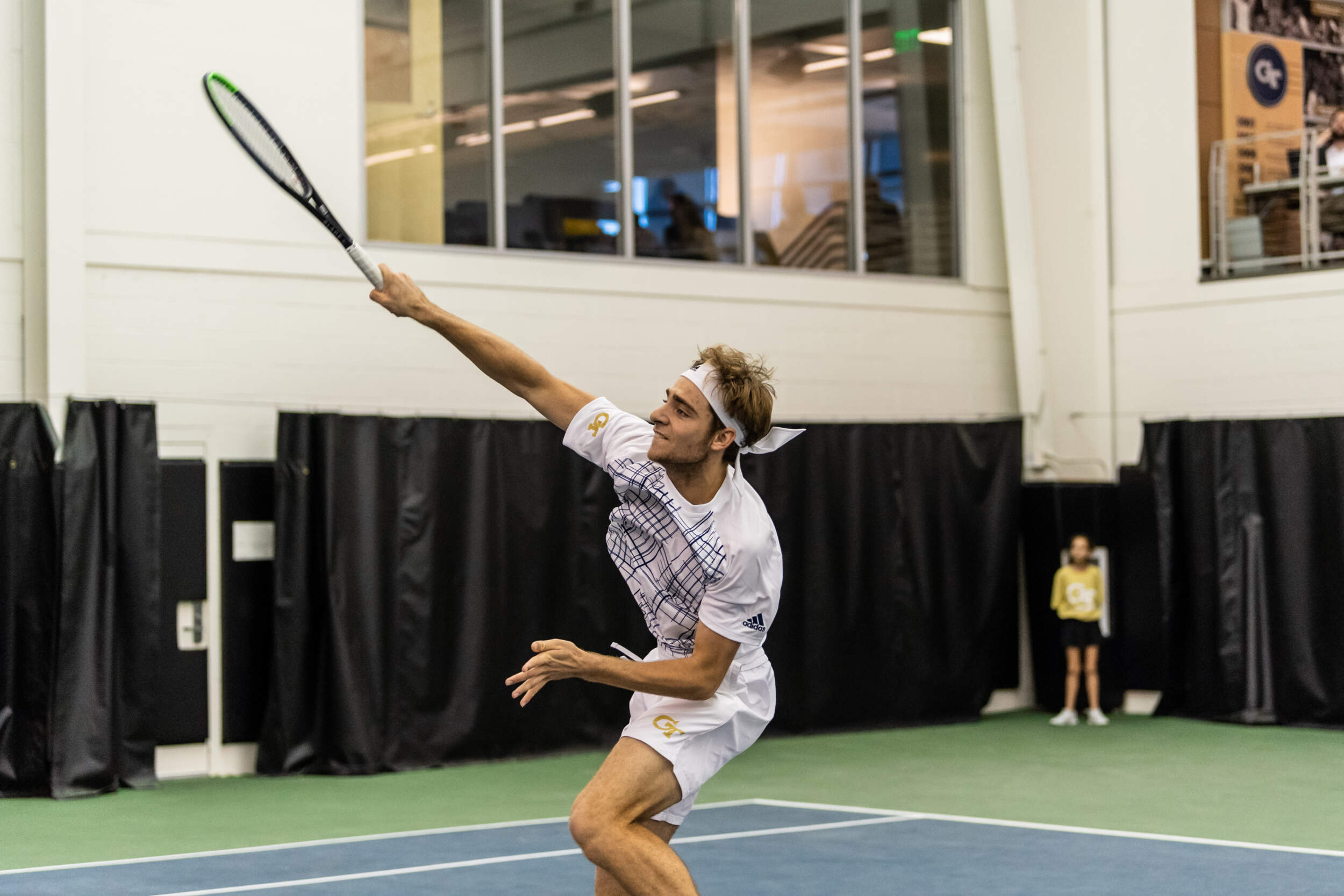 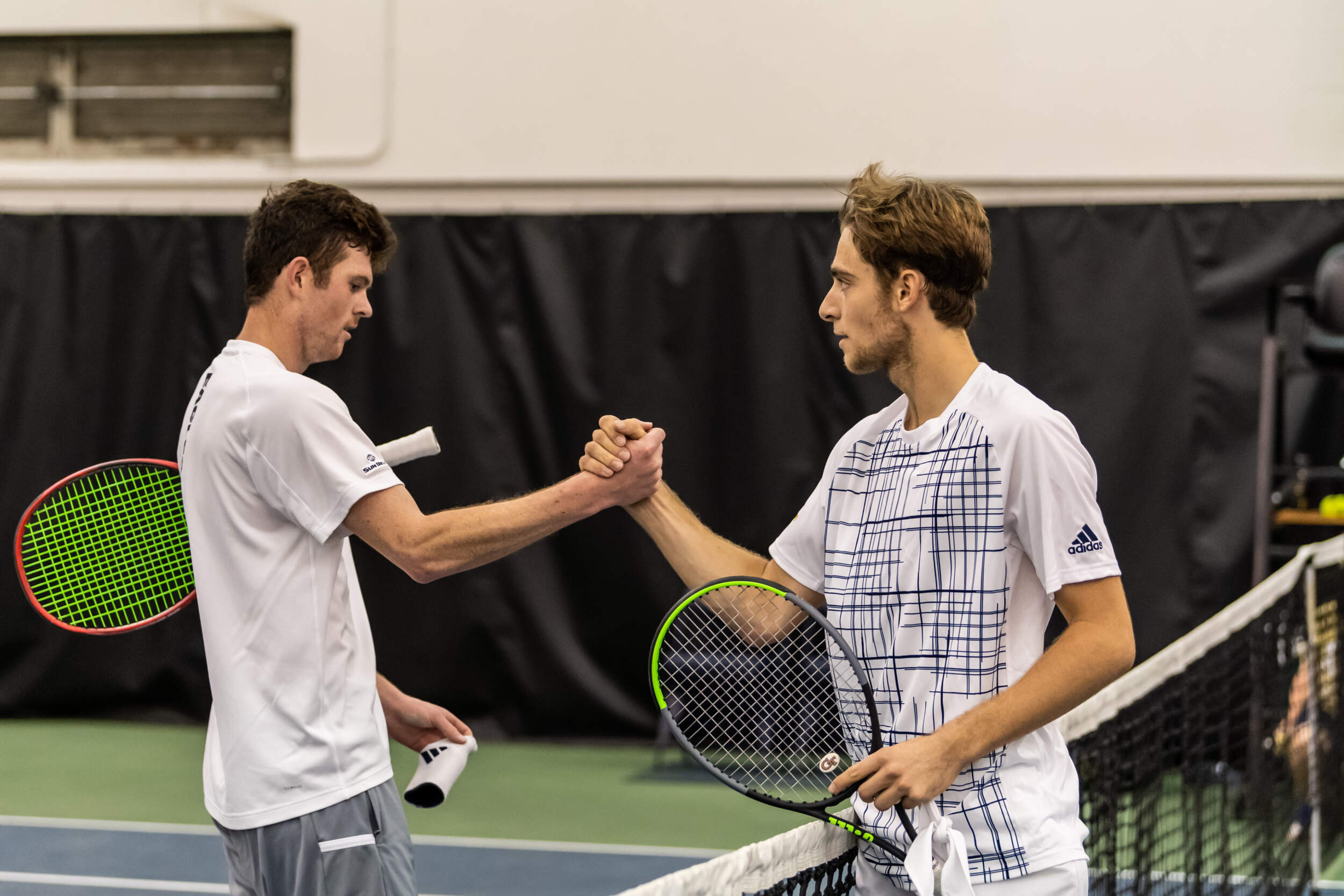 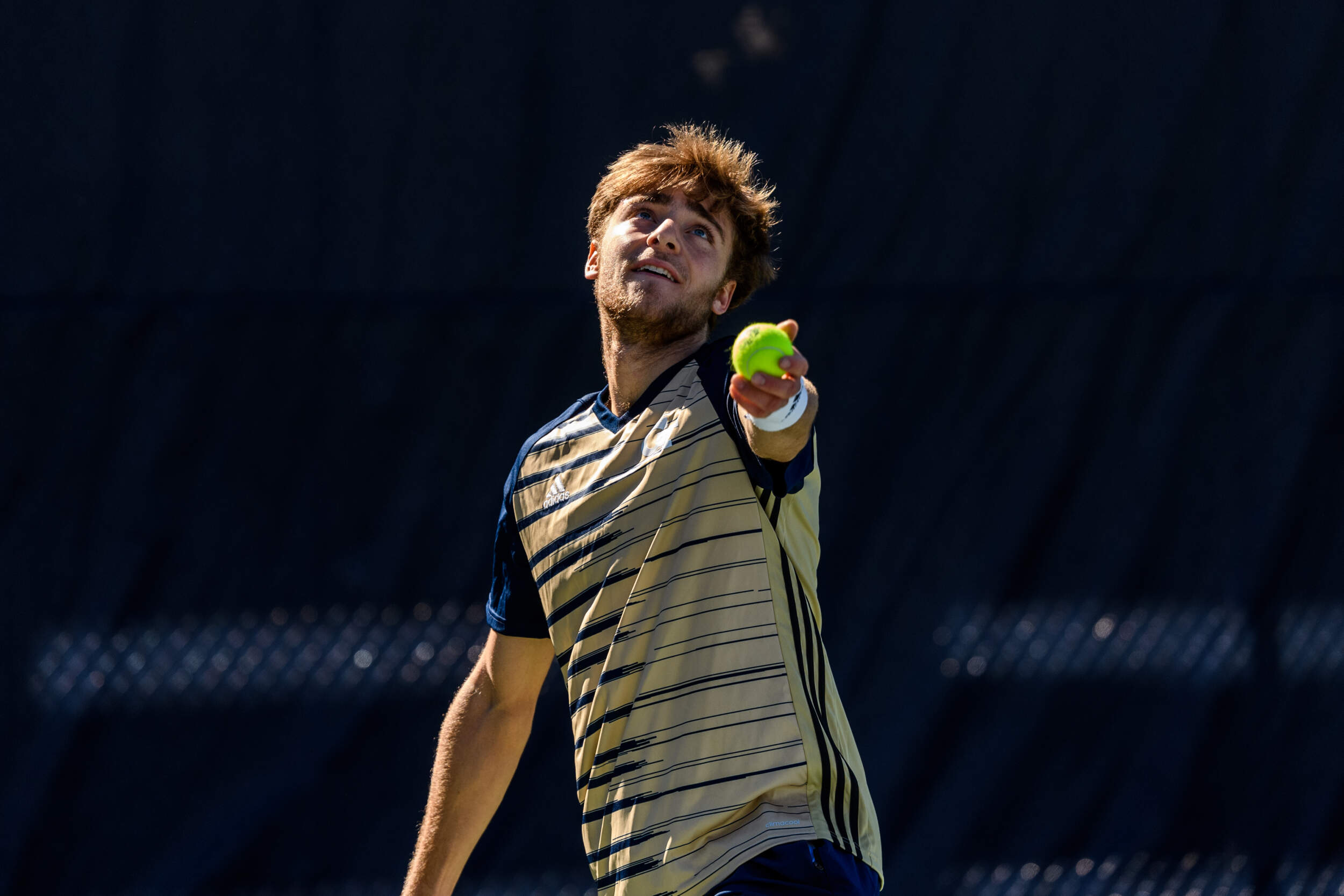 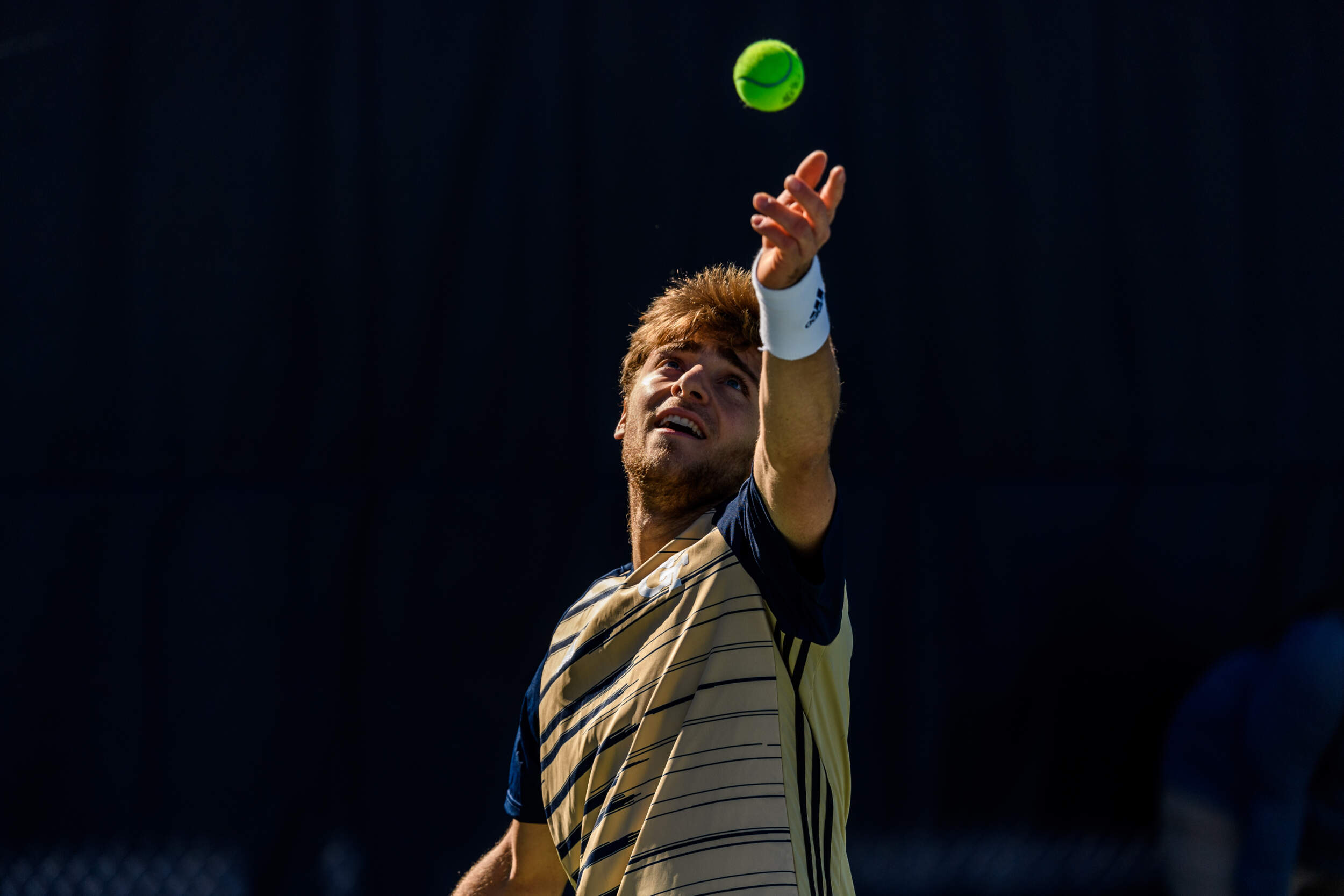 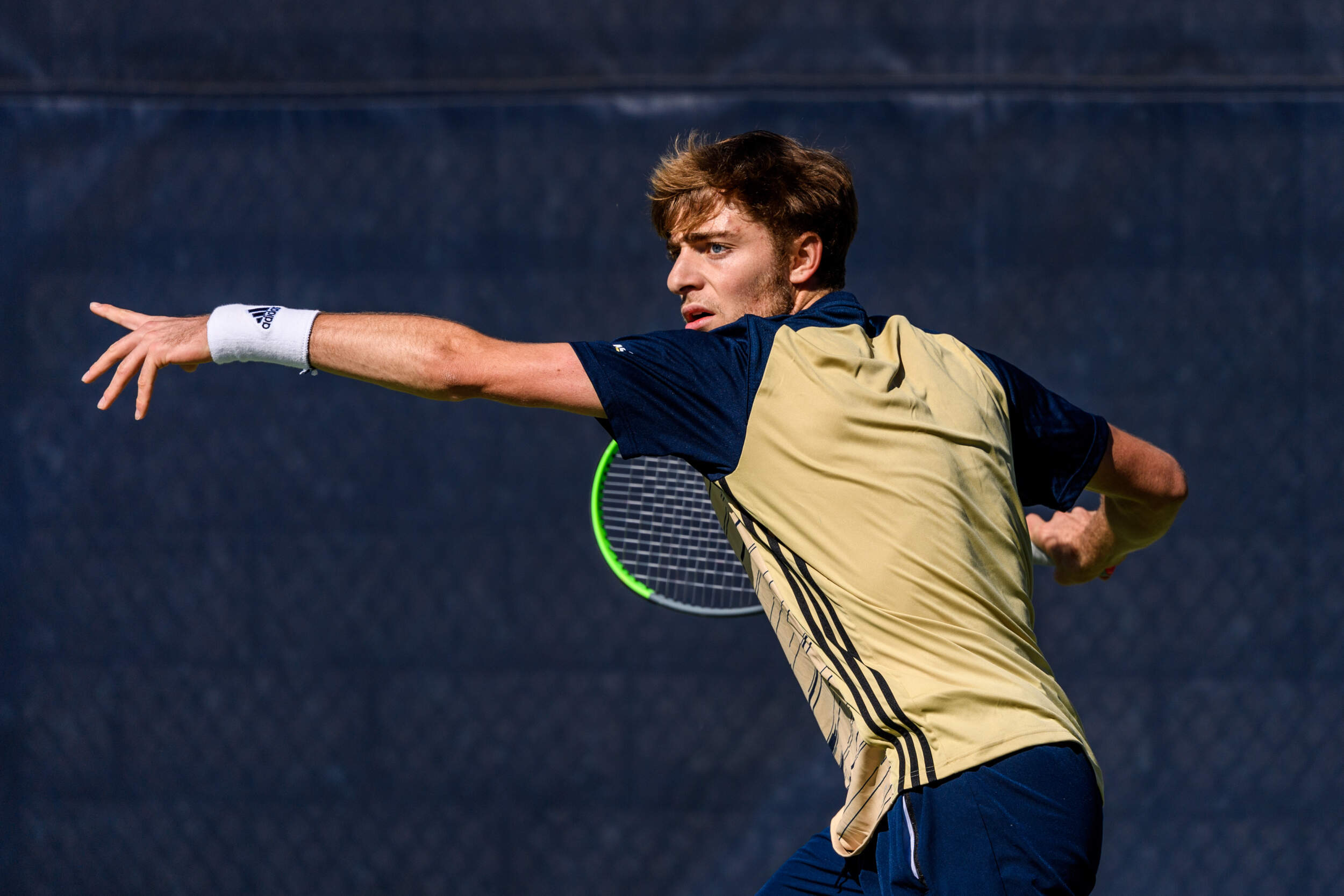 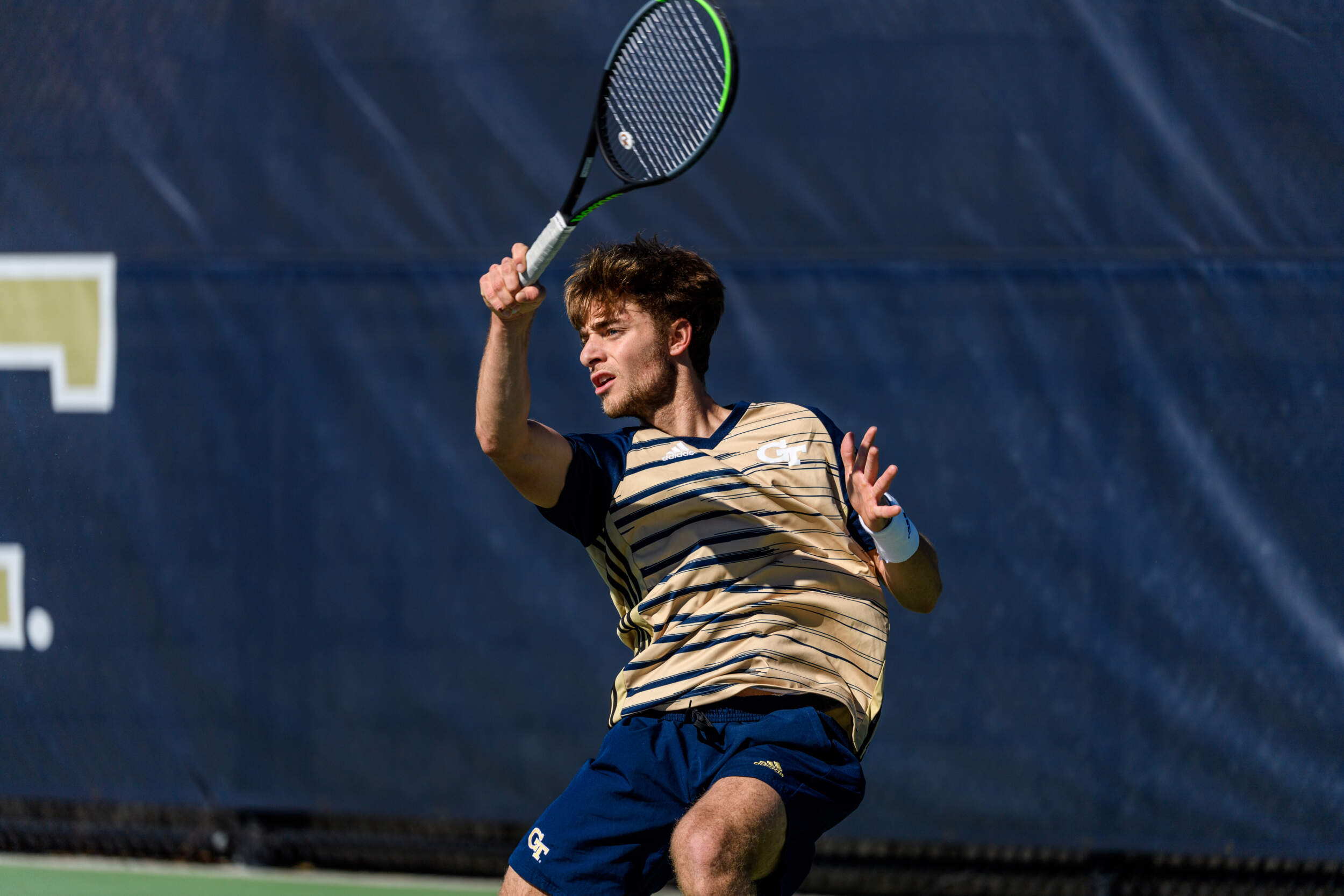 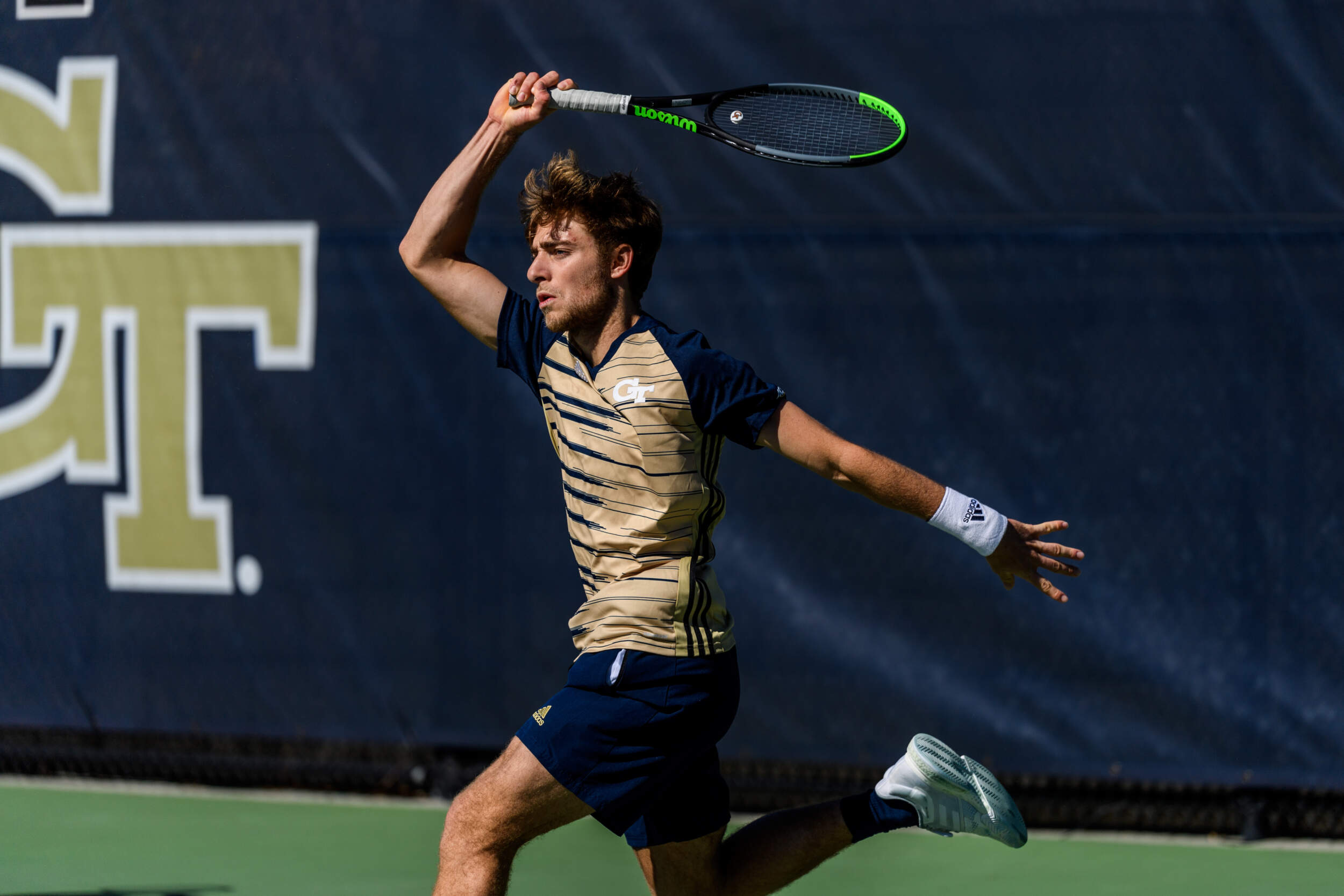 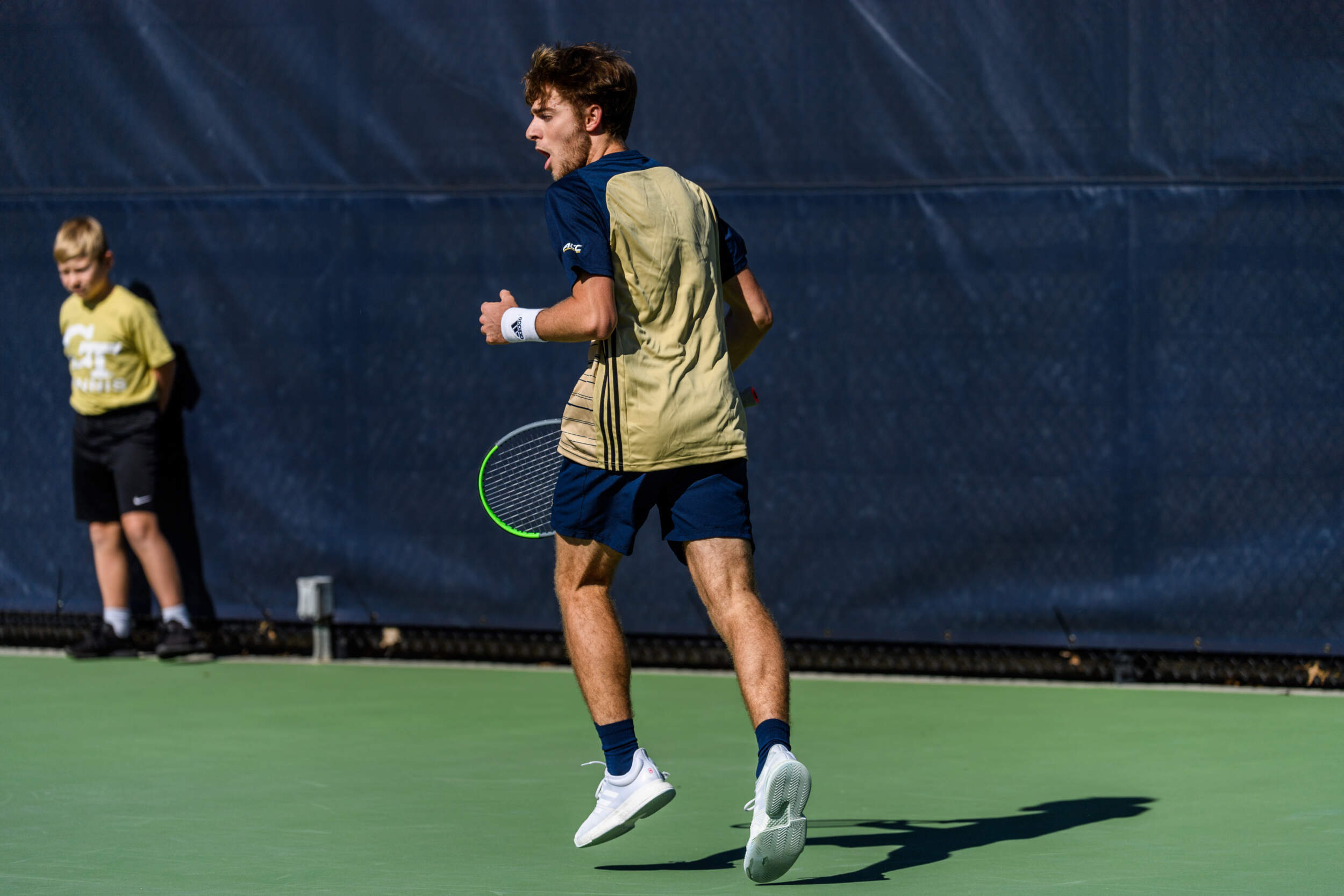 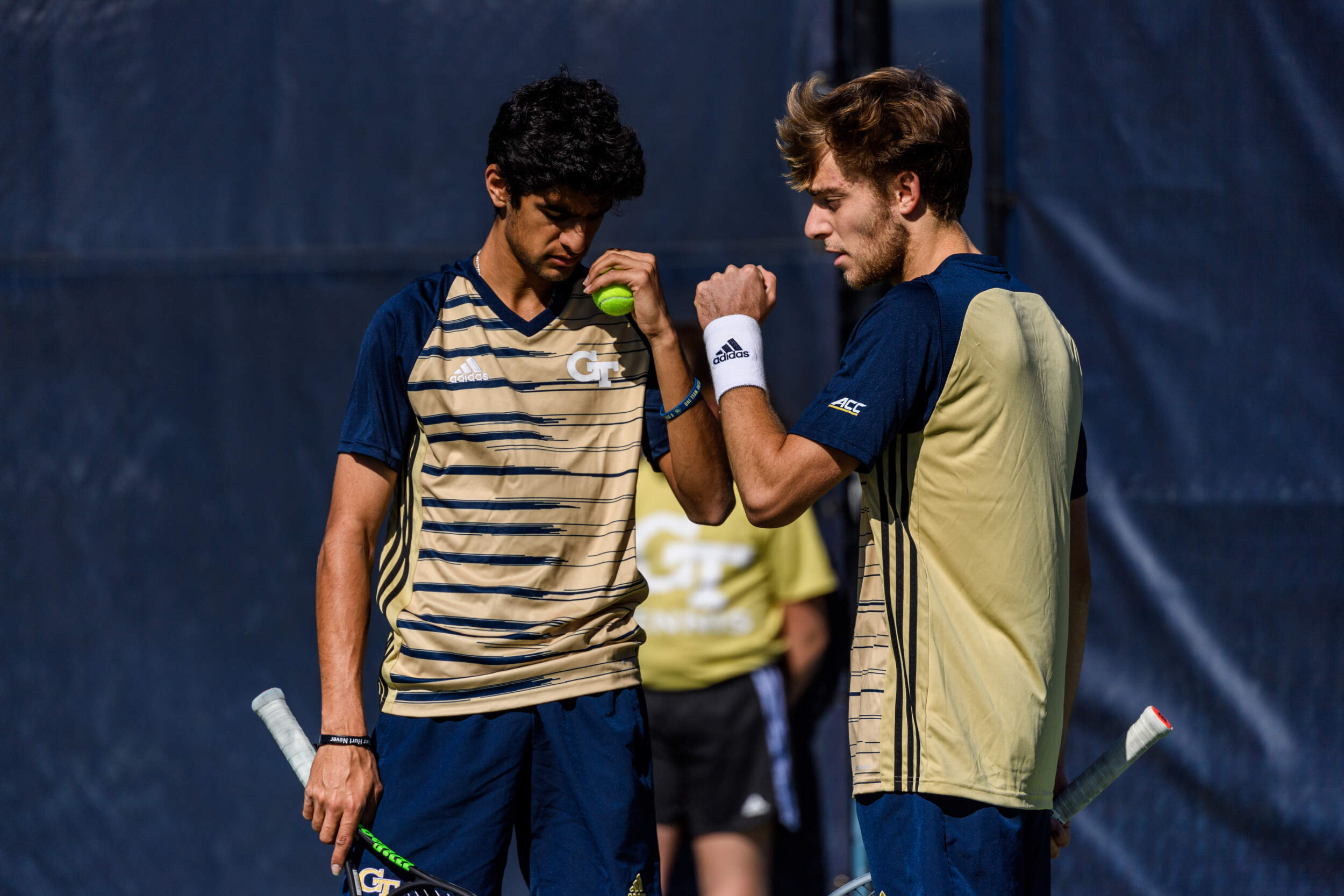 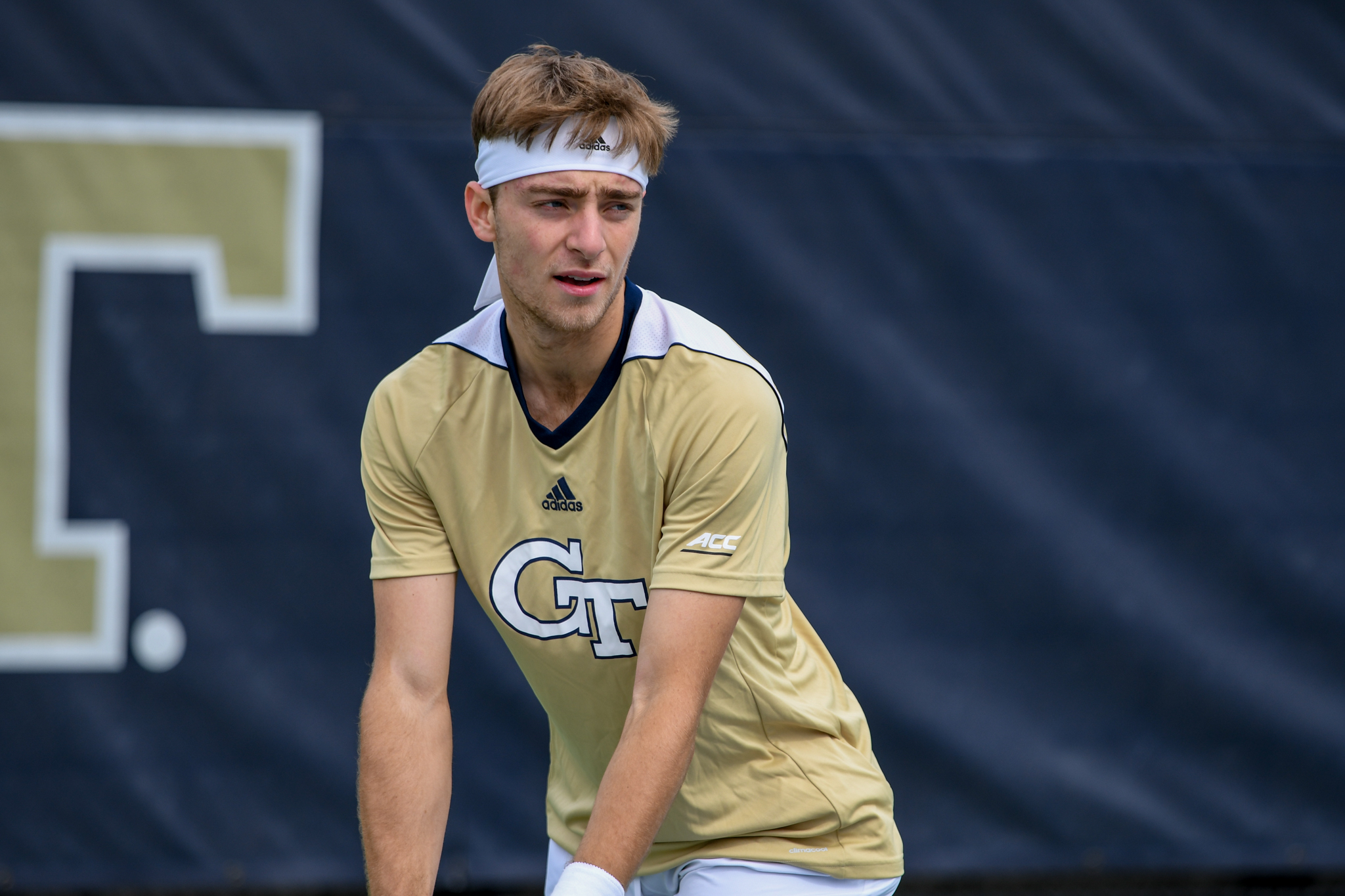 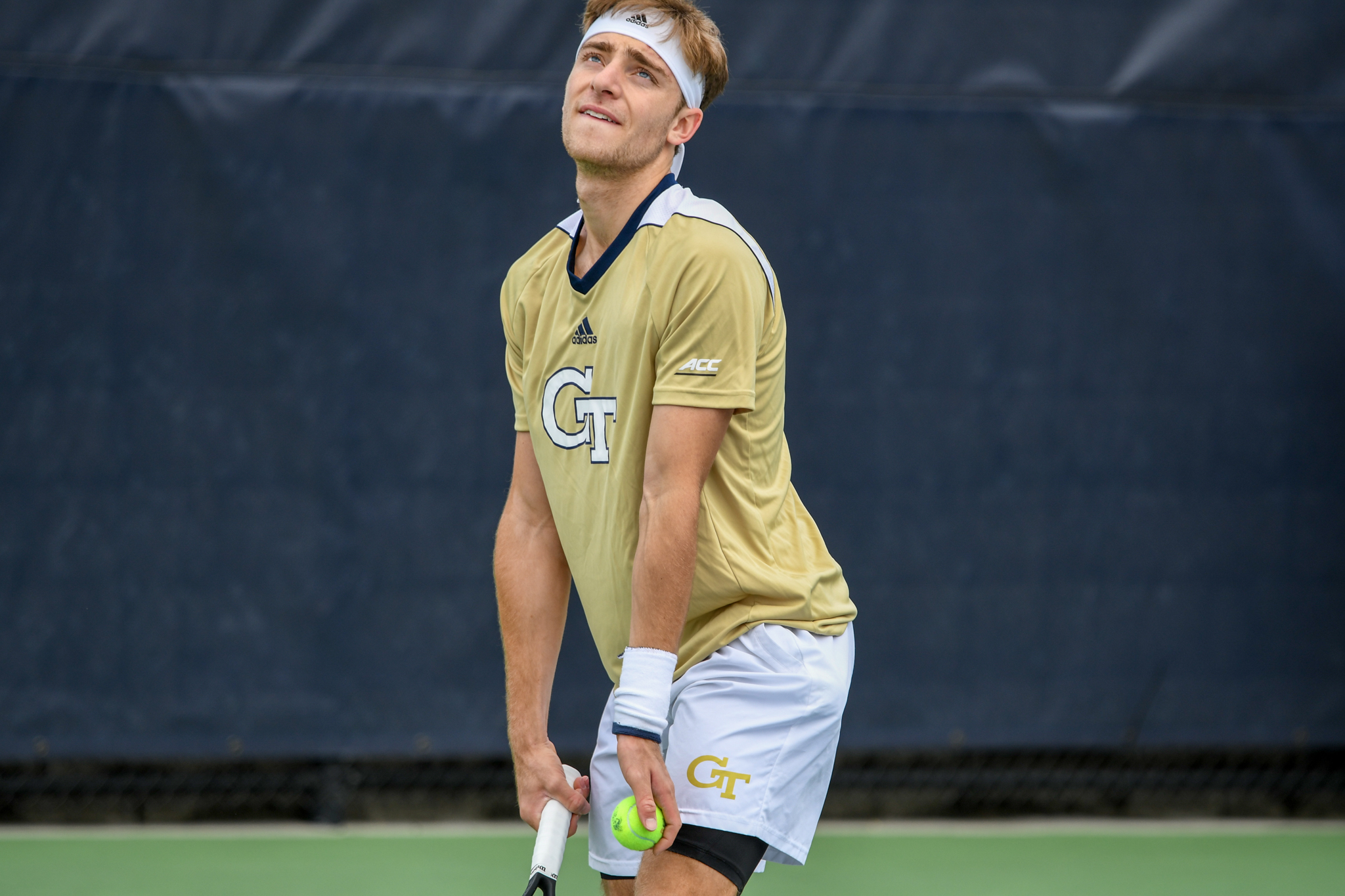 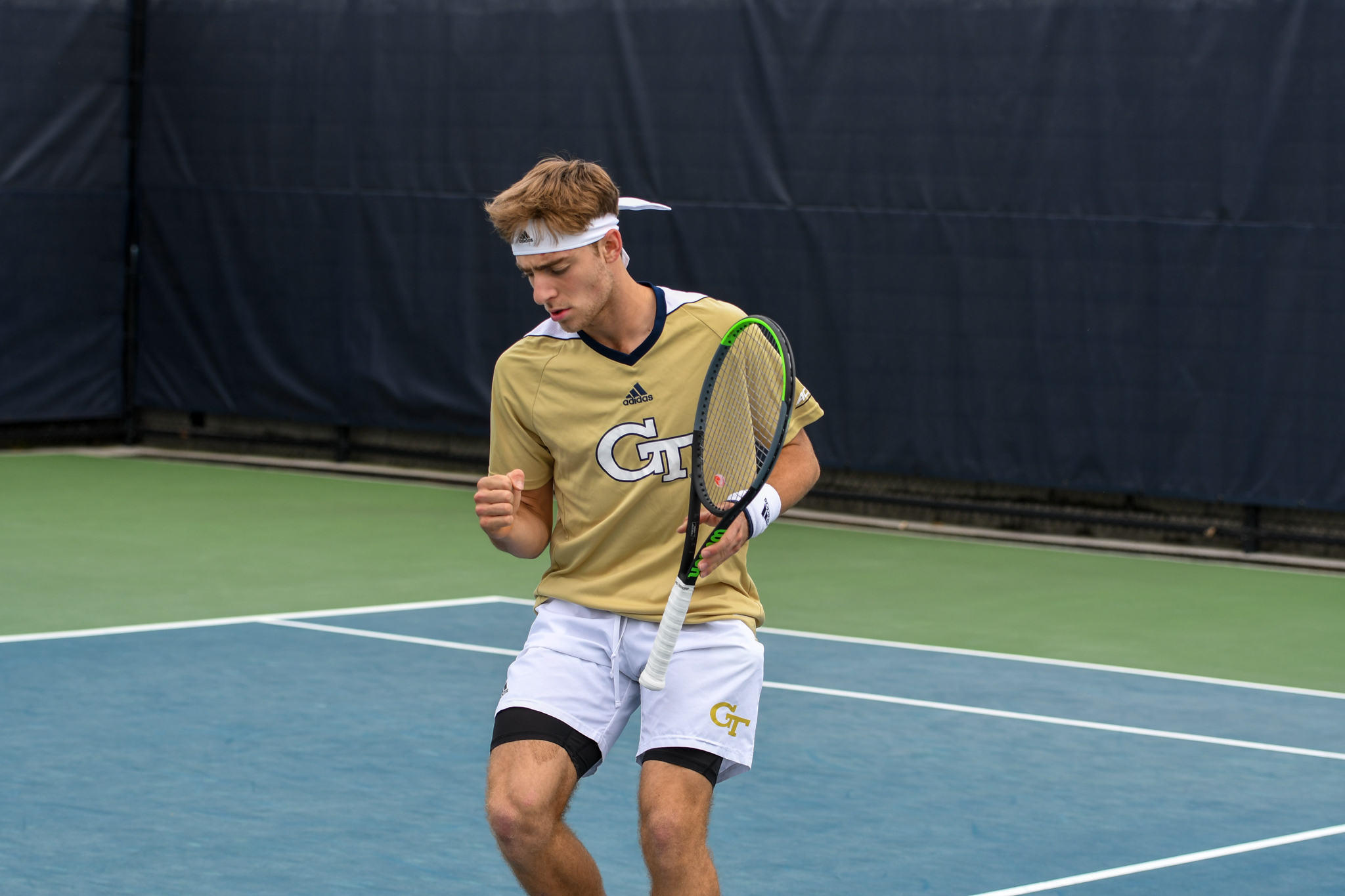 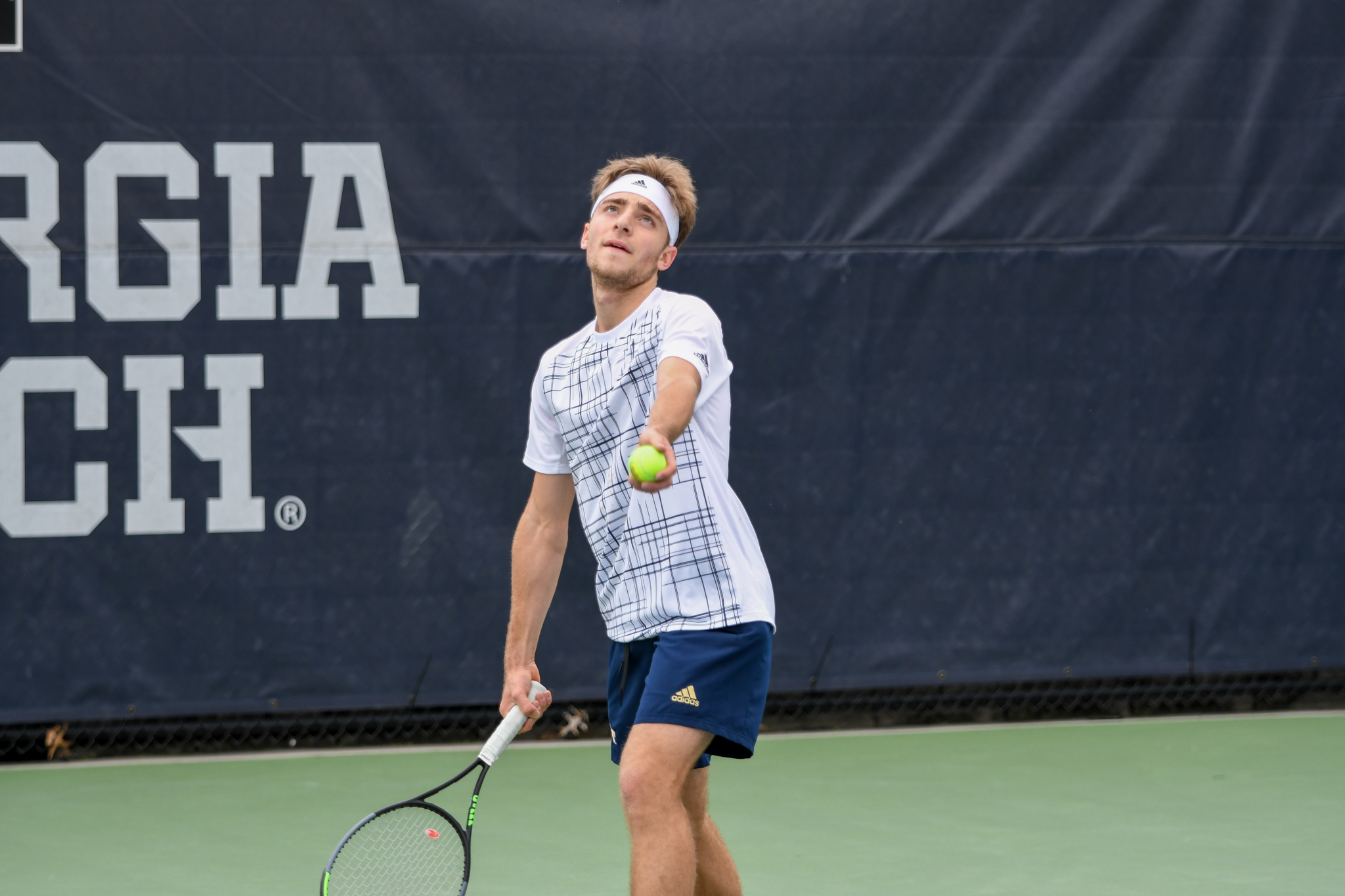 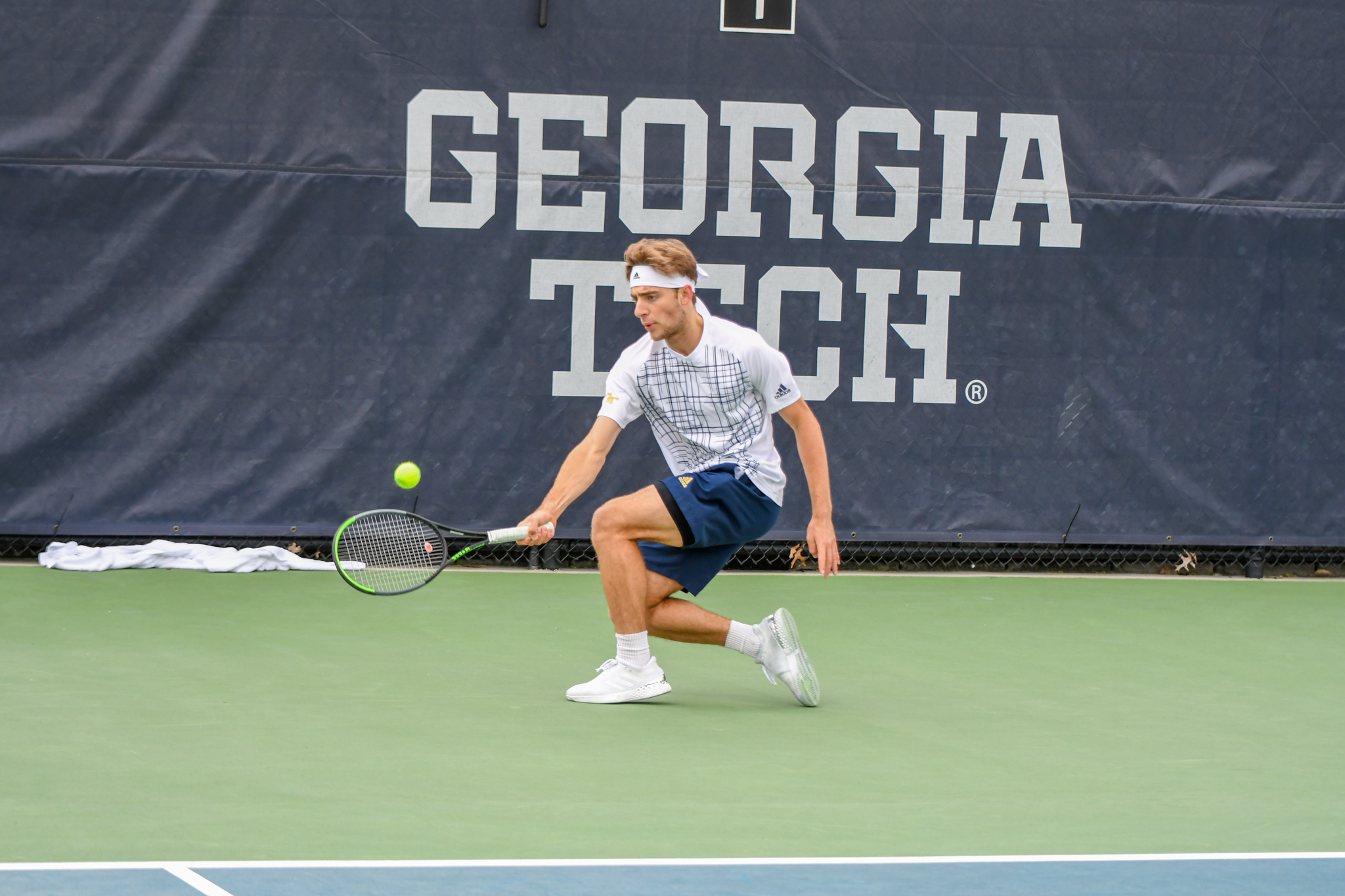 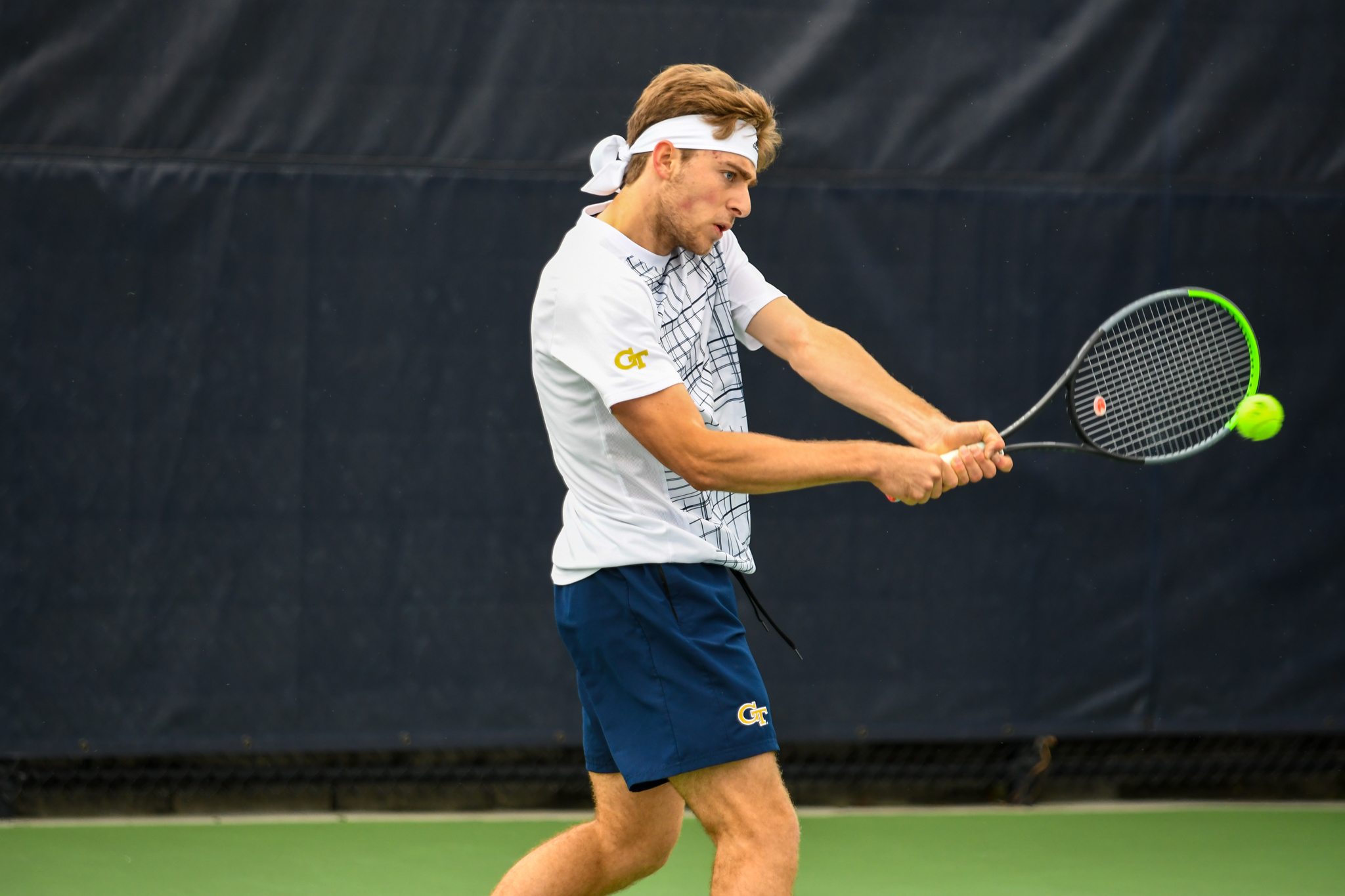