Head men’s tennis coach Kenny Thorne and assistant coach Jeremy Efferding led the Georgia Tech squad for the third consecutive year together entering the 2020 season. Since Thorne took over the program in June of 1998 the Yellow Jackets have reached the NCAA Championship 13 times in his 19 years at the helm, and seven of those have advanced past the opening round. He has coached 12 different players to All-ACC honors 25 times, and three of his players have been named ACC Player of the Year. Nine different players have earned ITA All-America honors.

The 2020 season saw the Jackets reach a 6-2 record at home, including a victory against the No. 15 doubles tandem versus Miami in late-February. 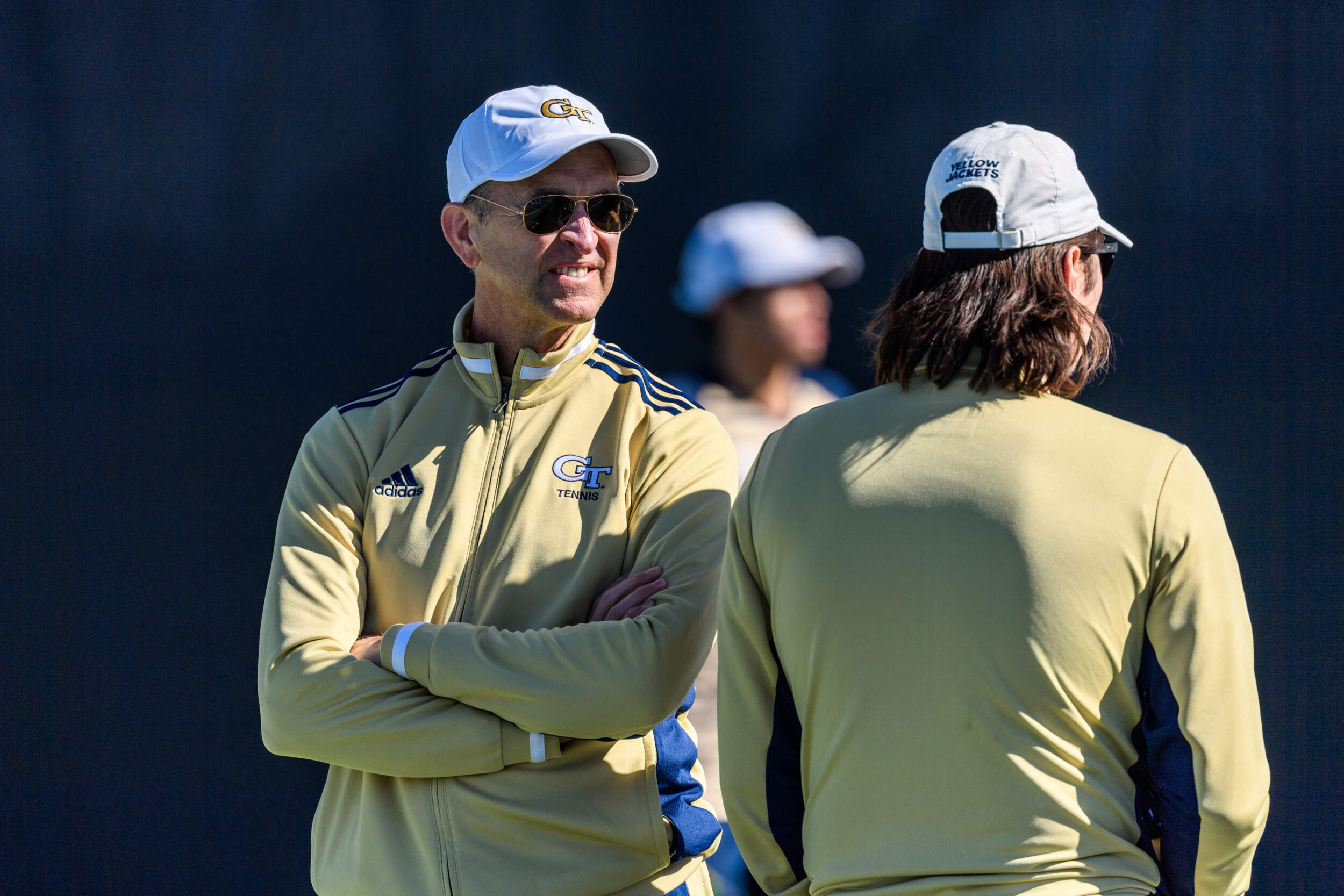 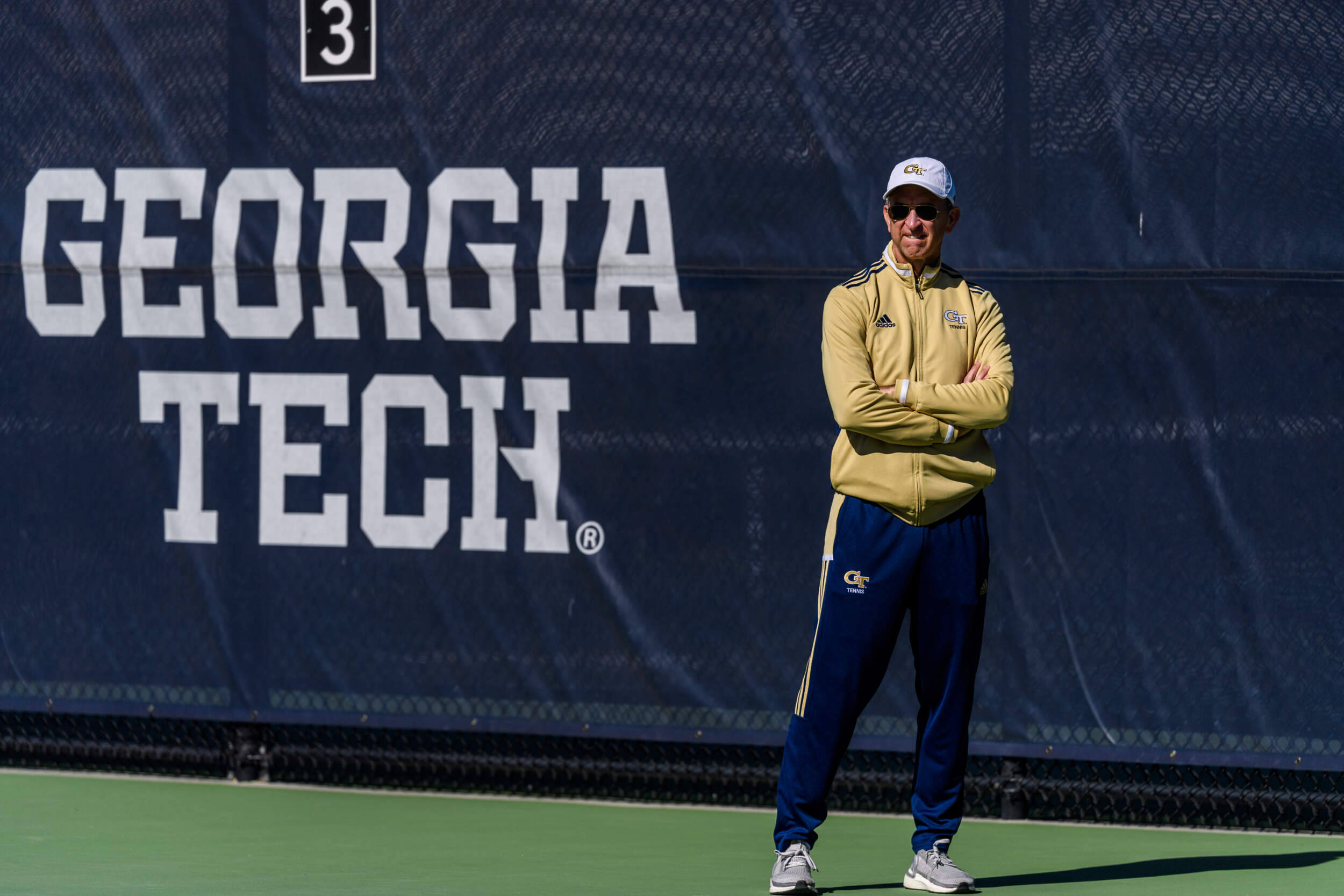 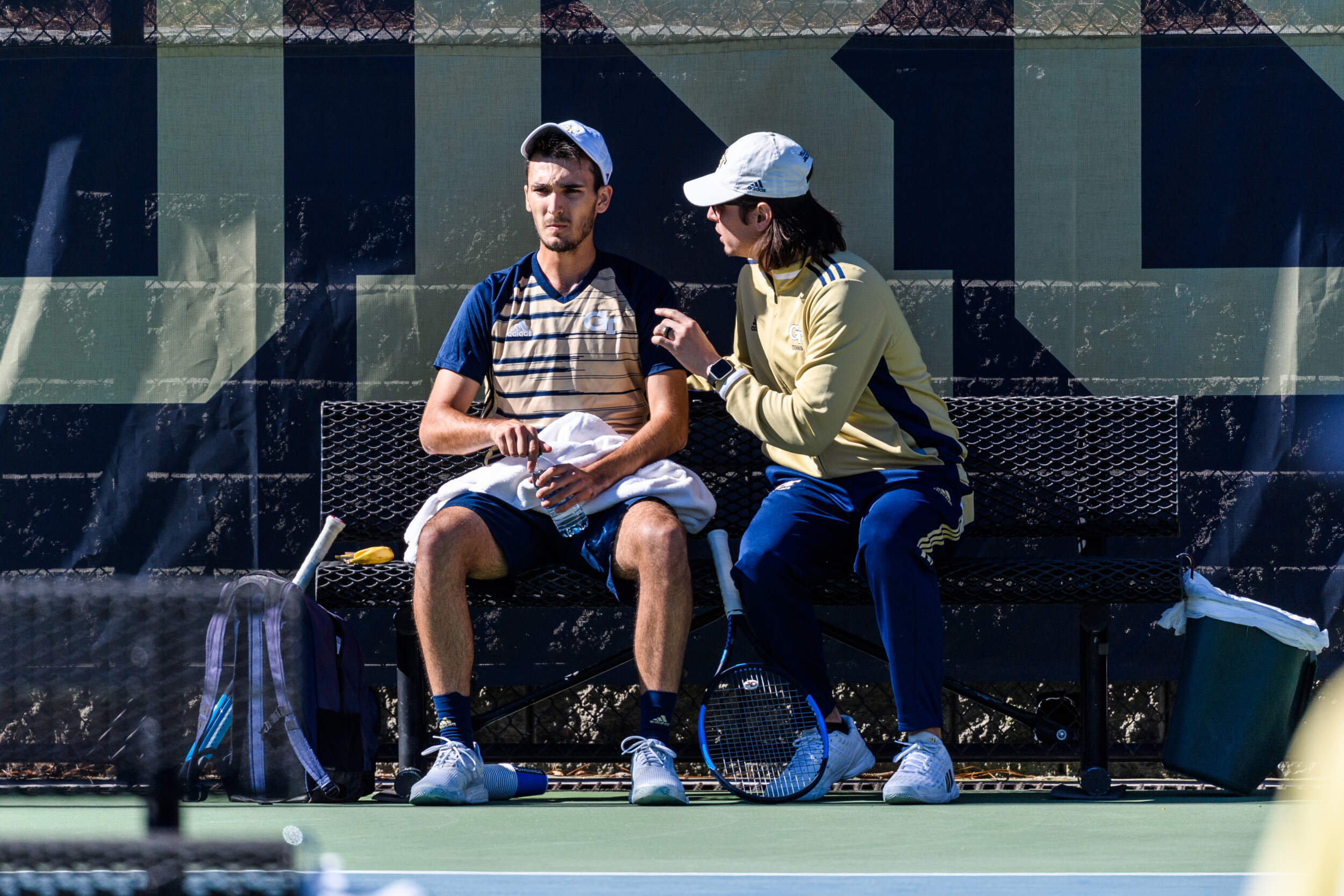 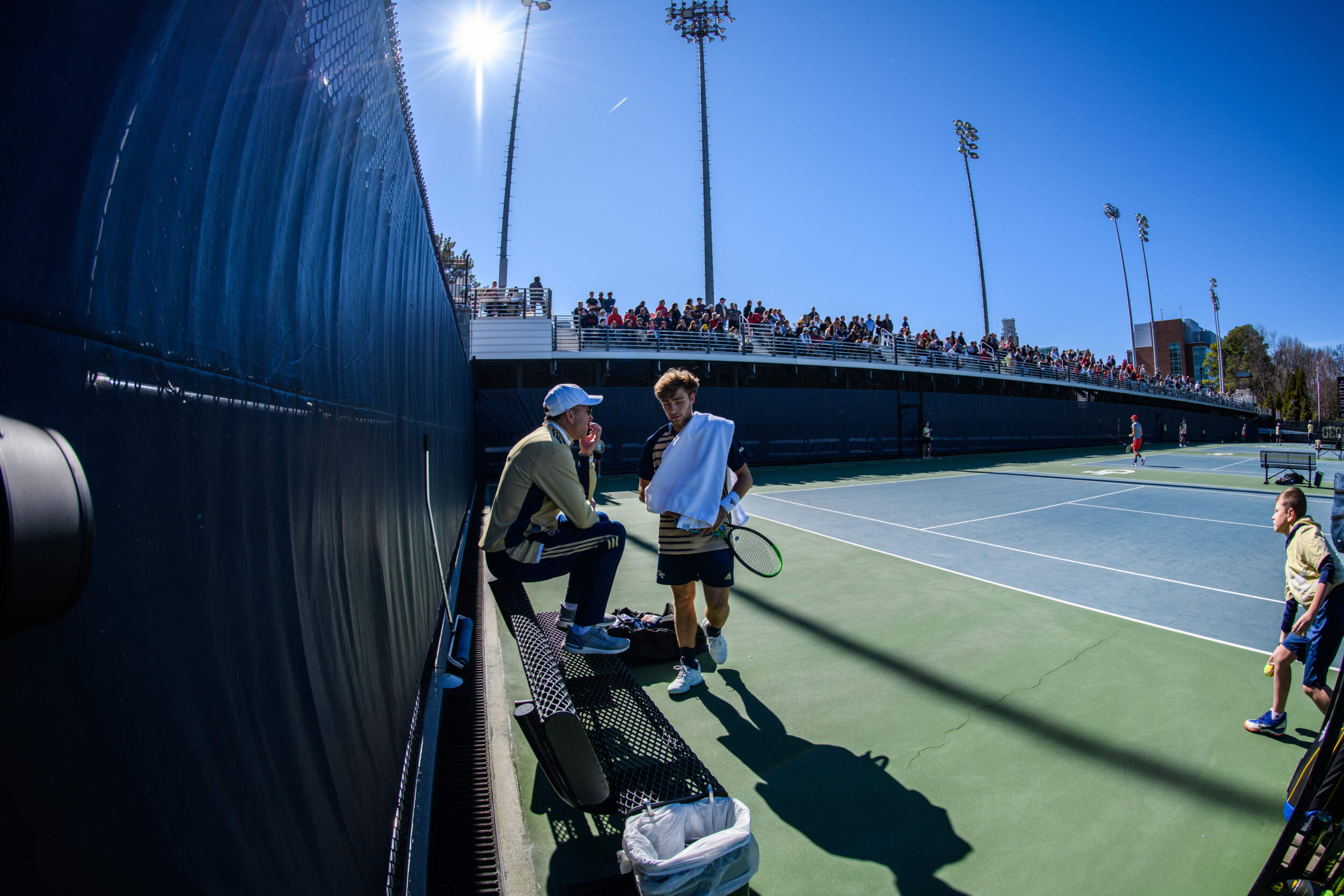 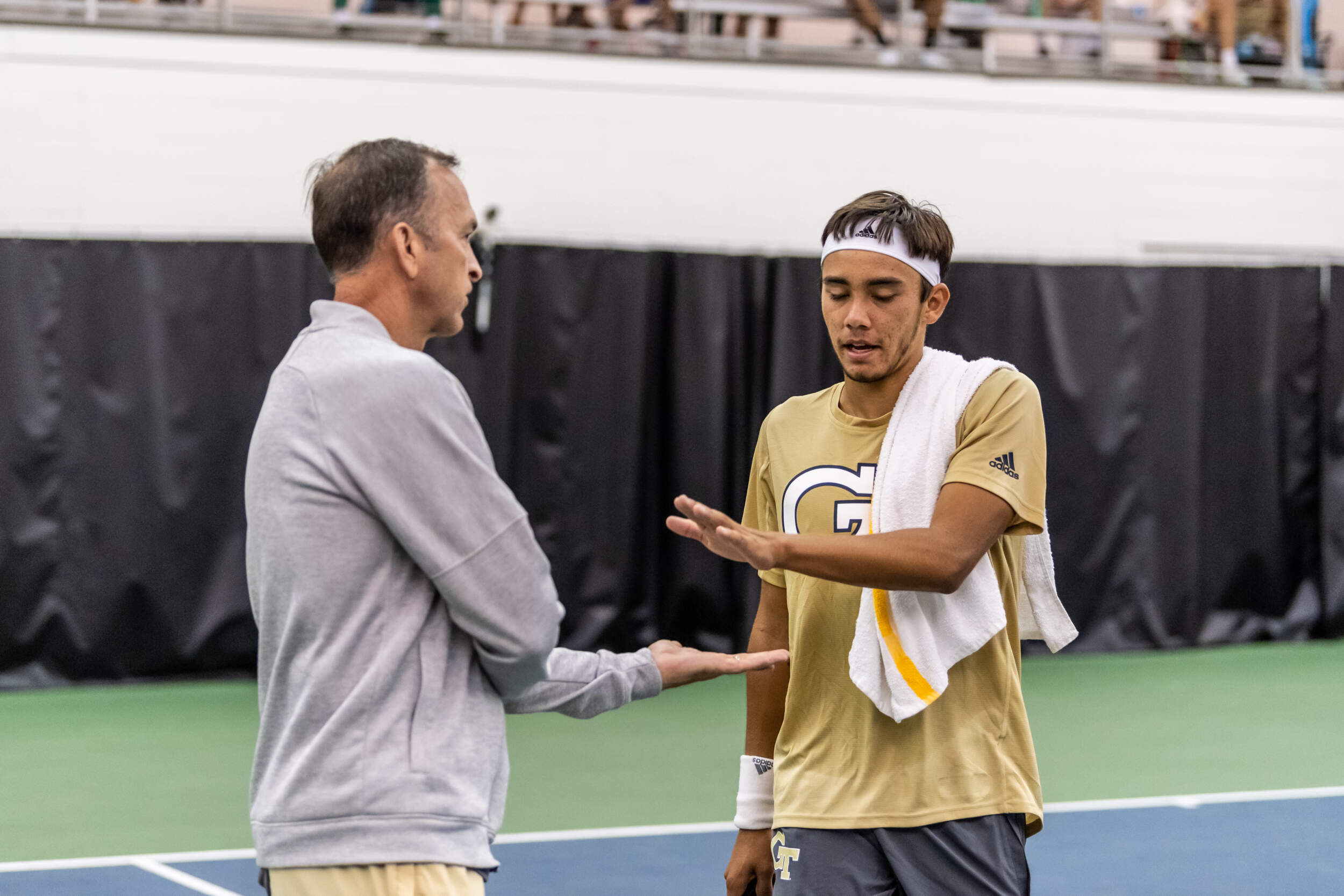 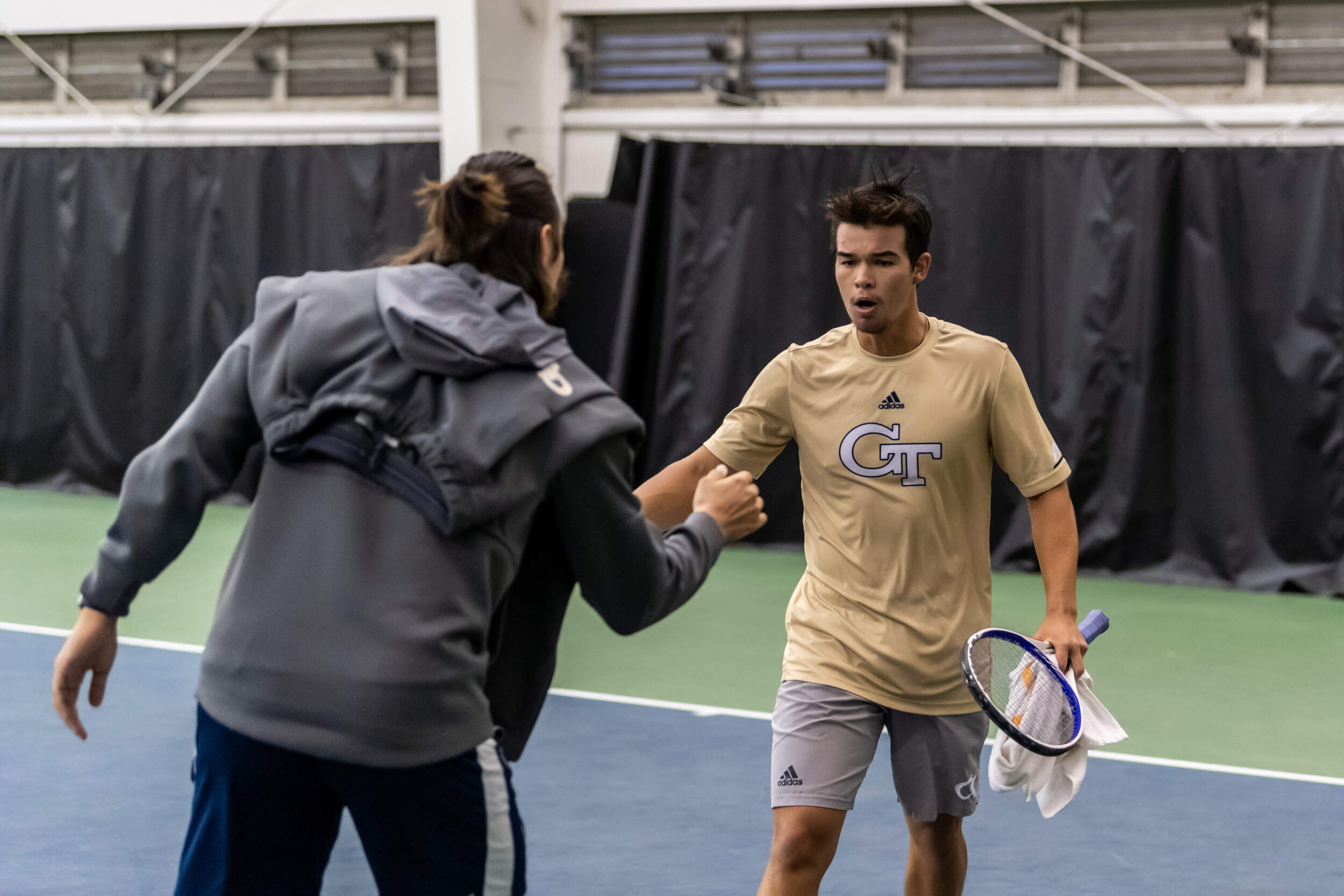 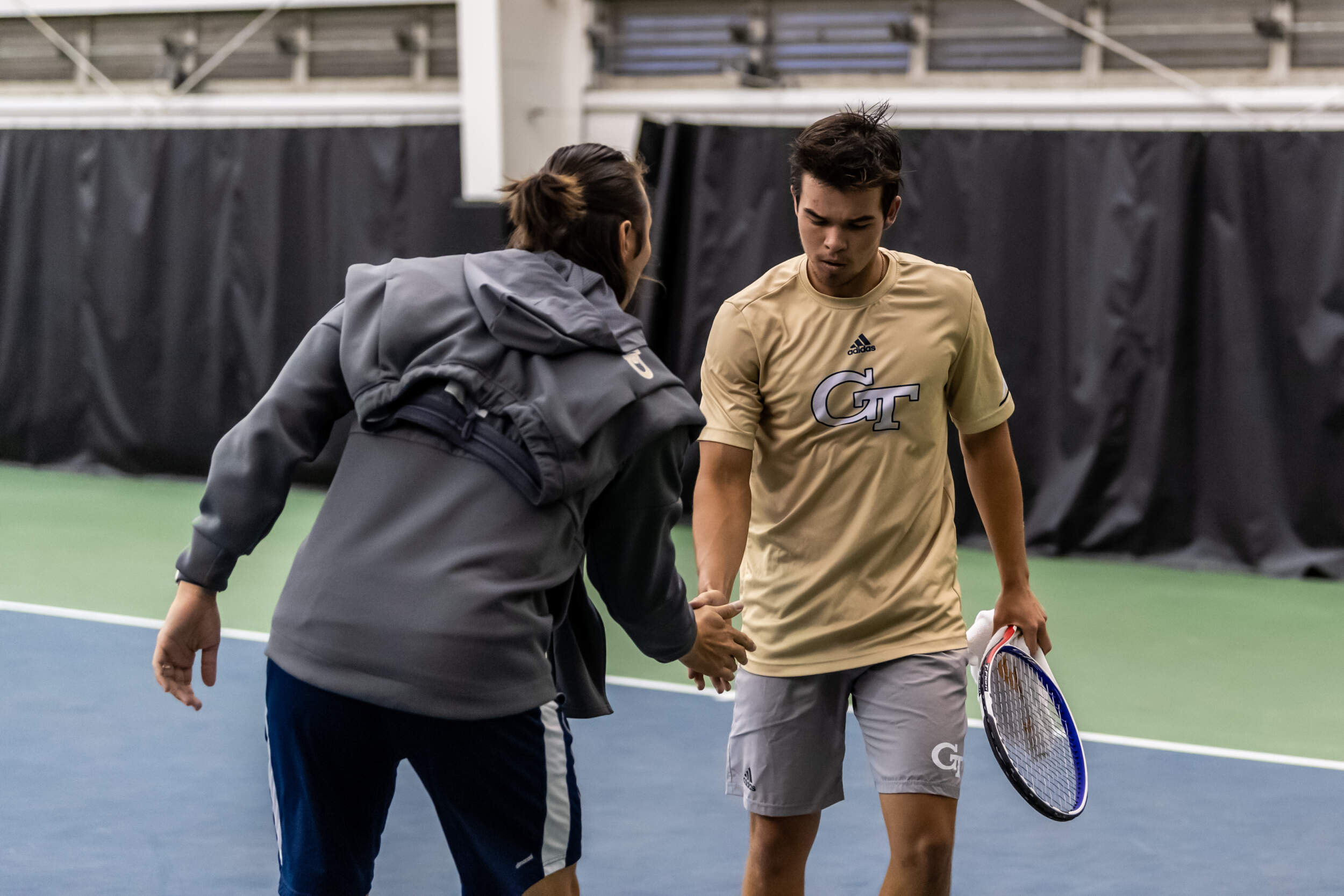 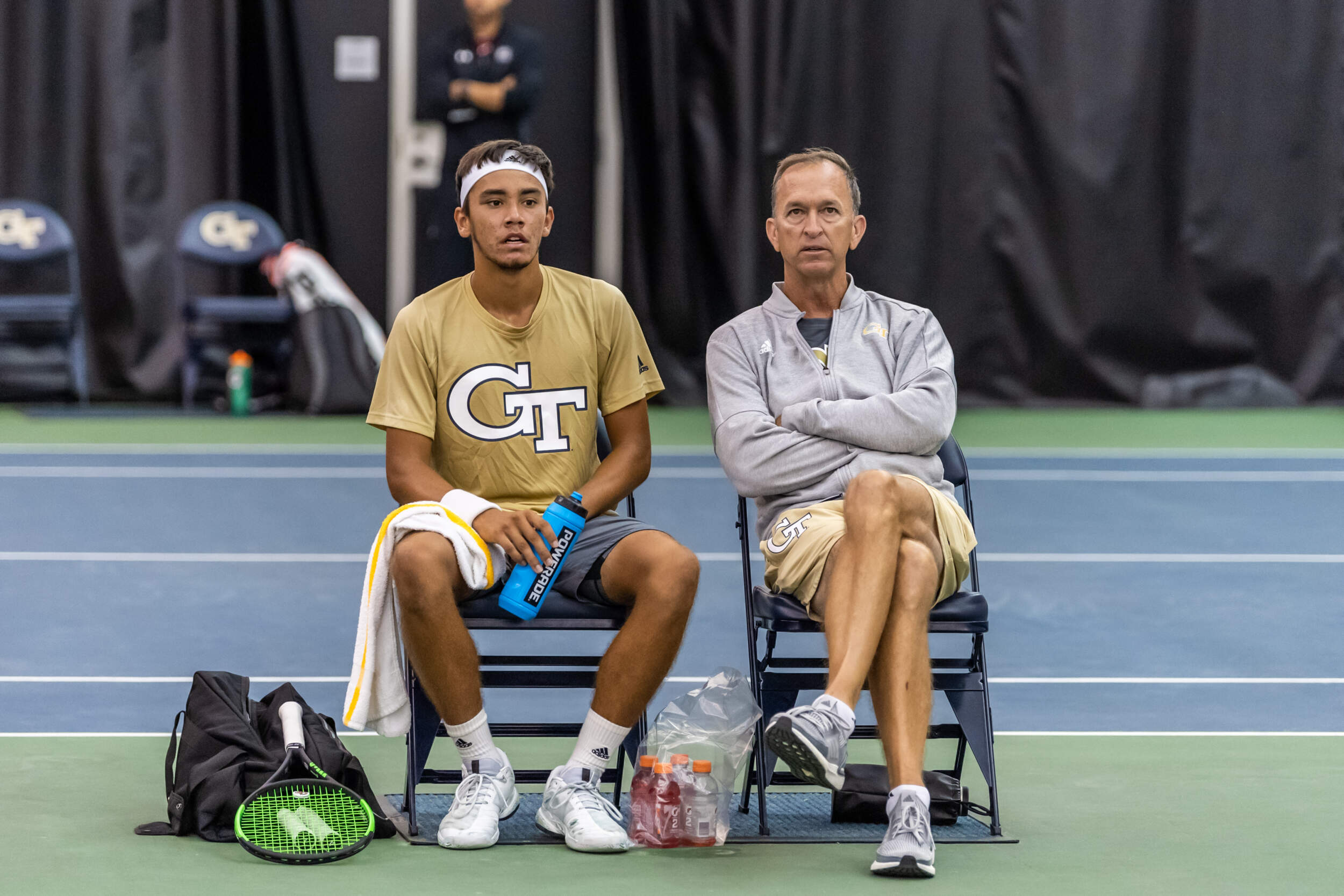 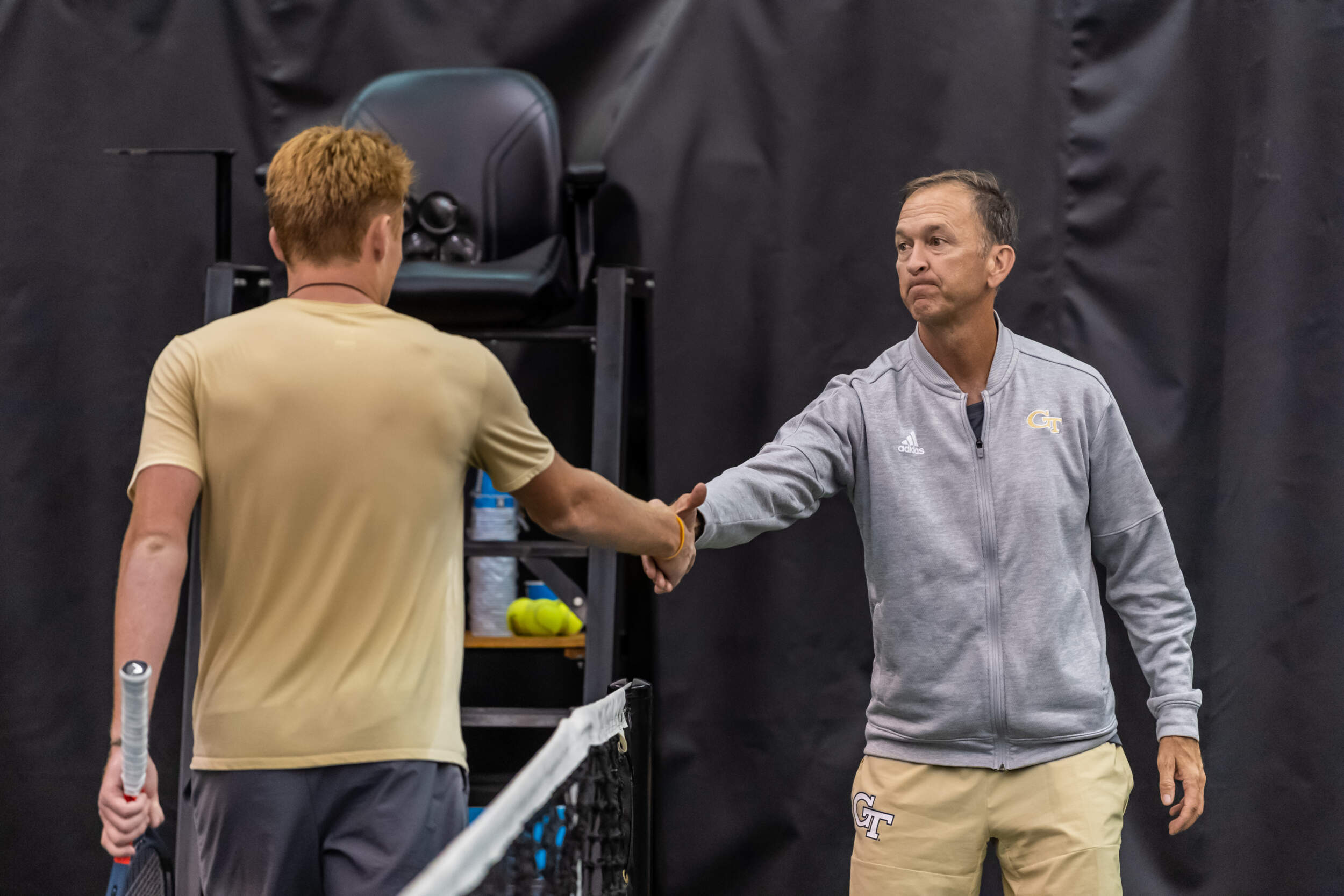 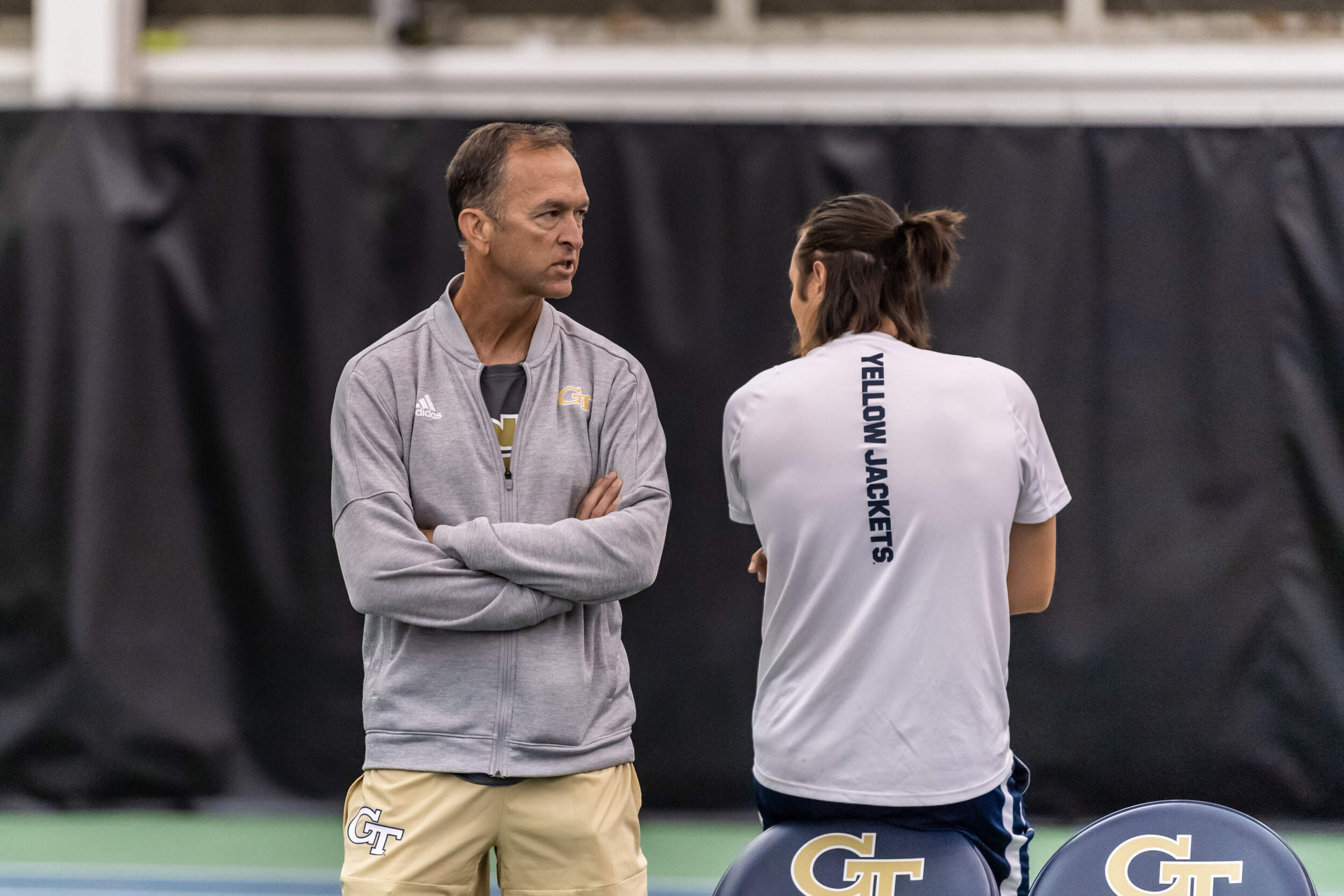 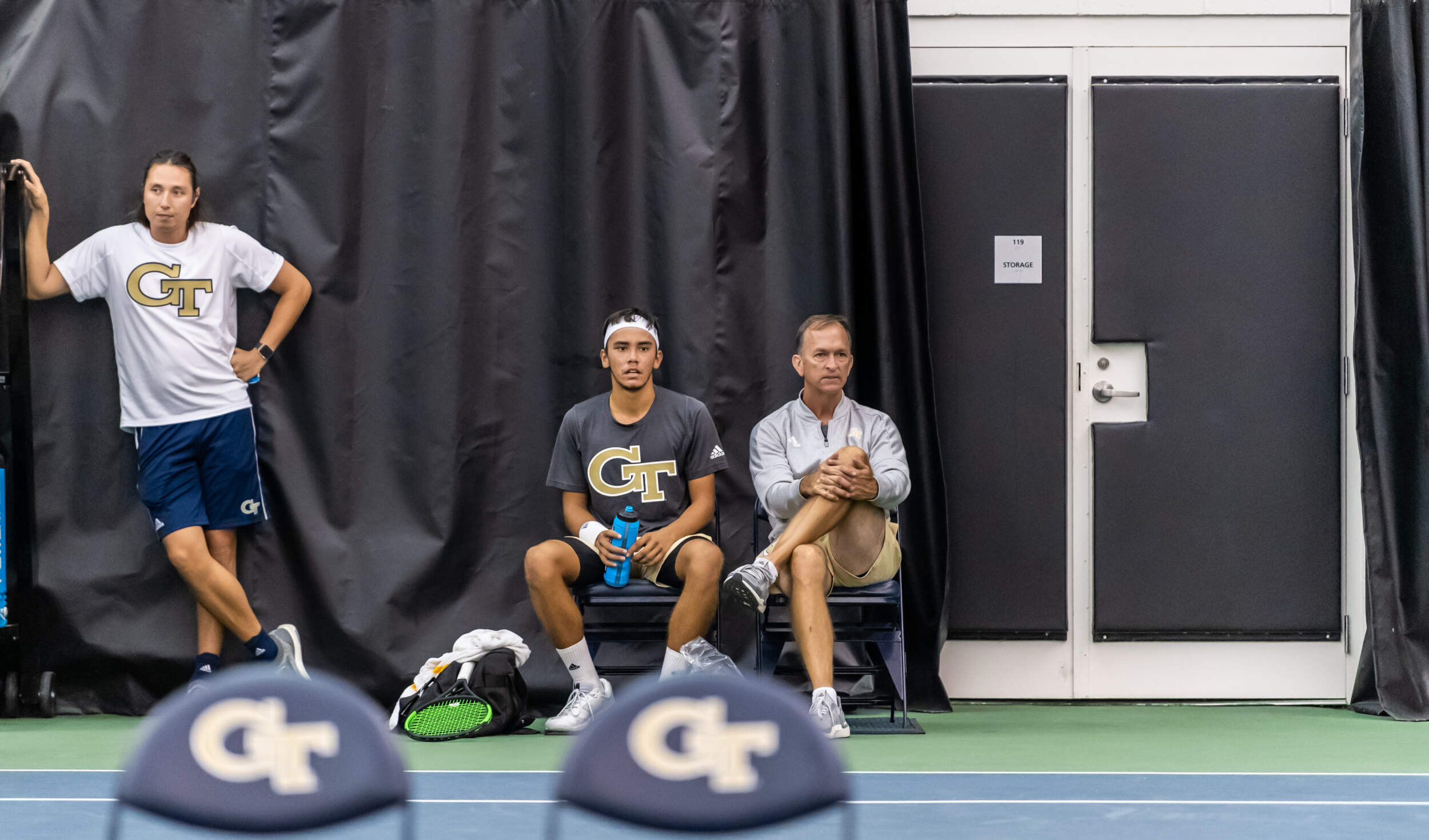 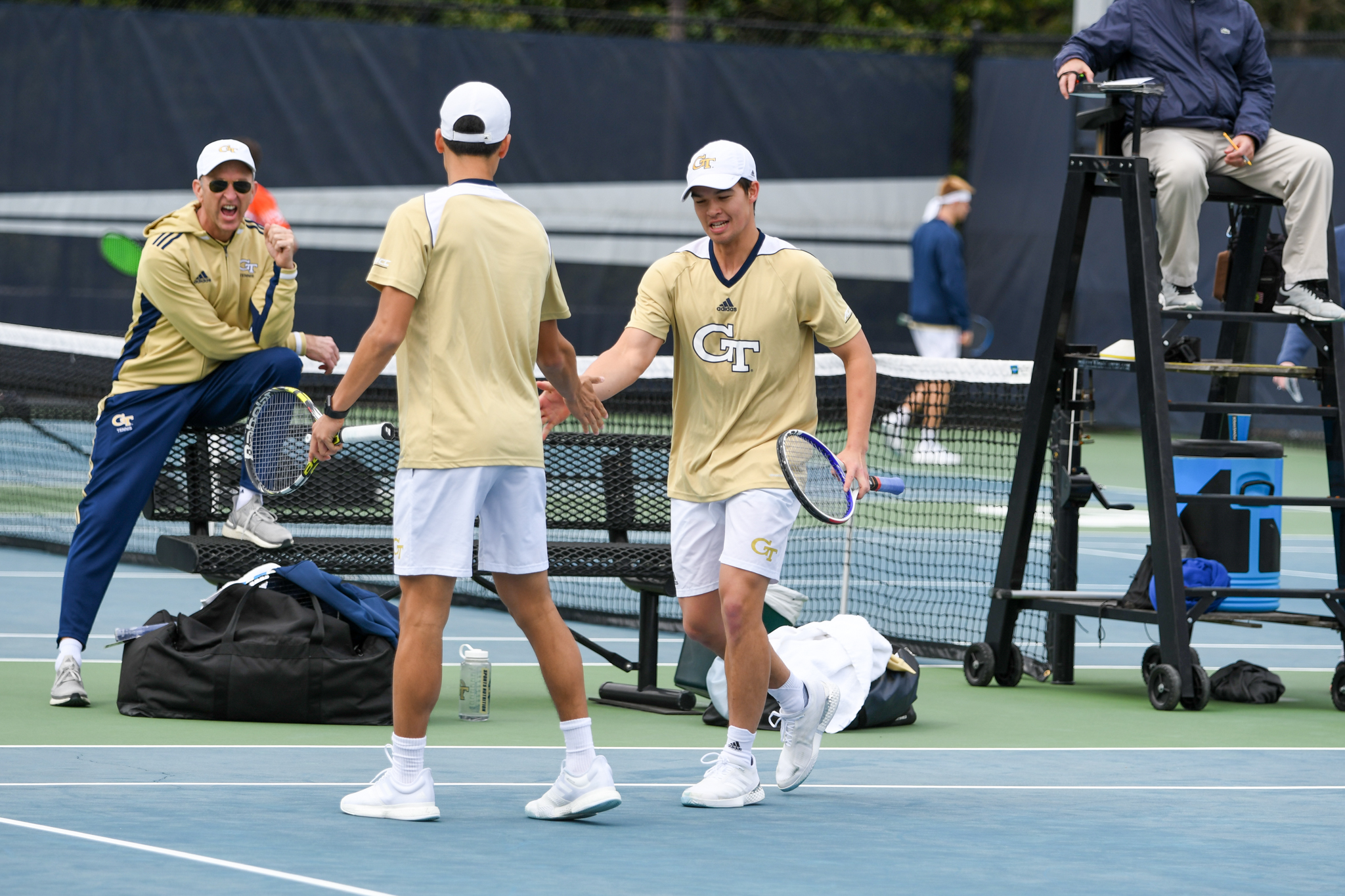 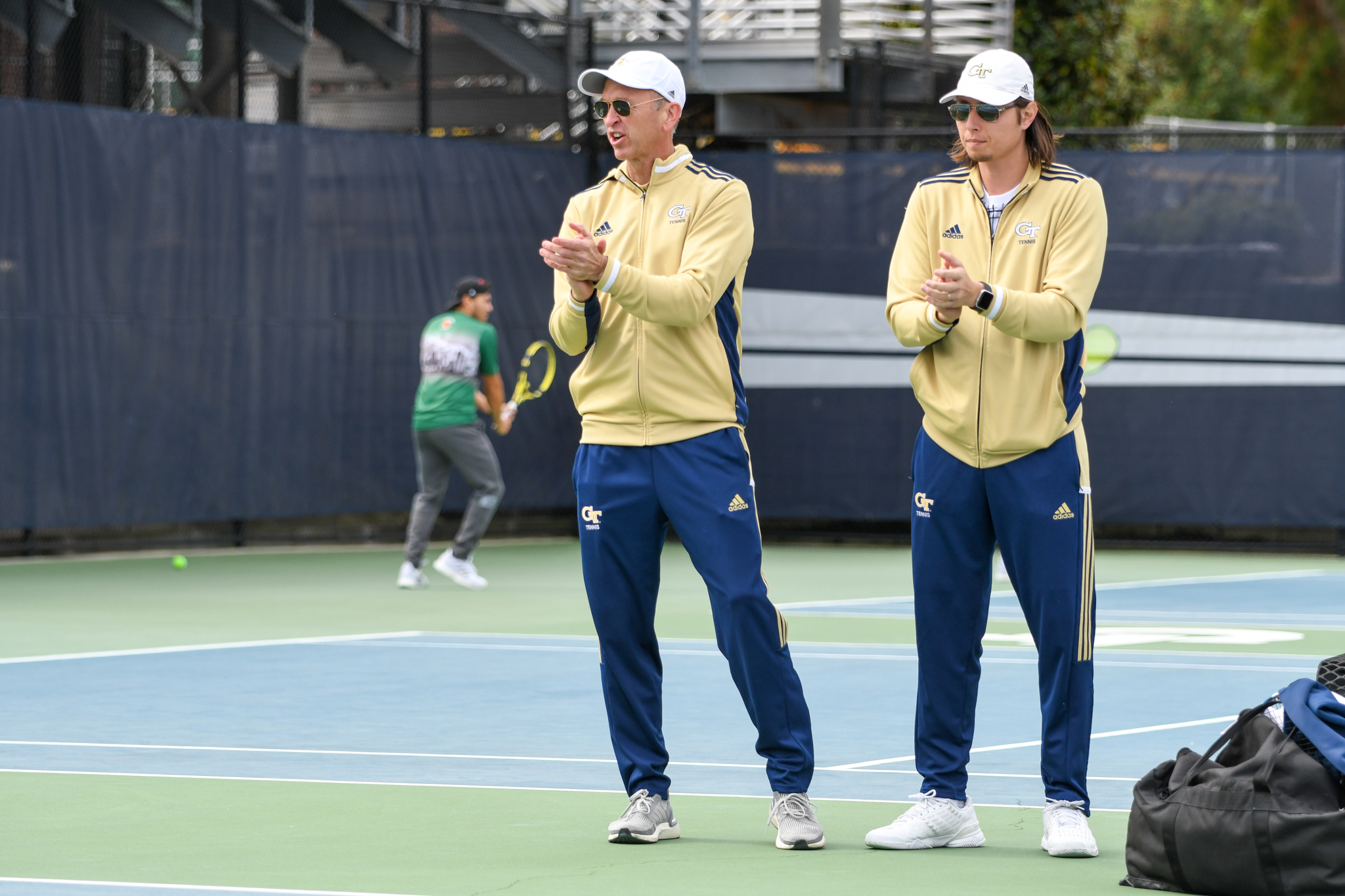 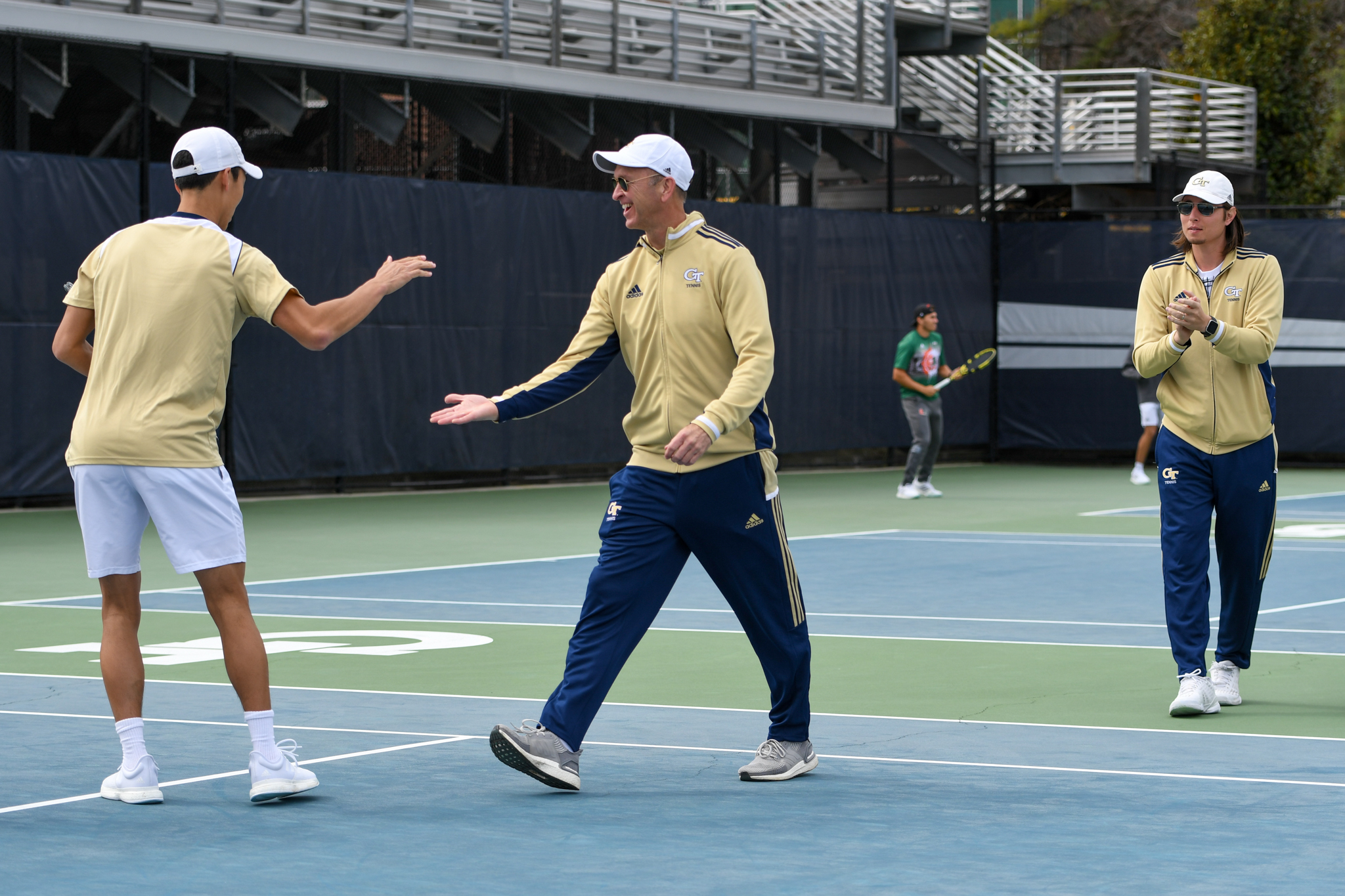 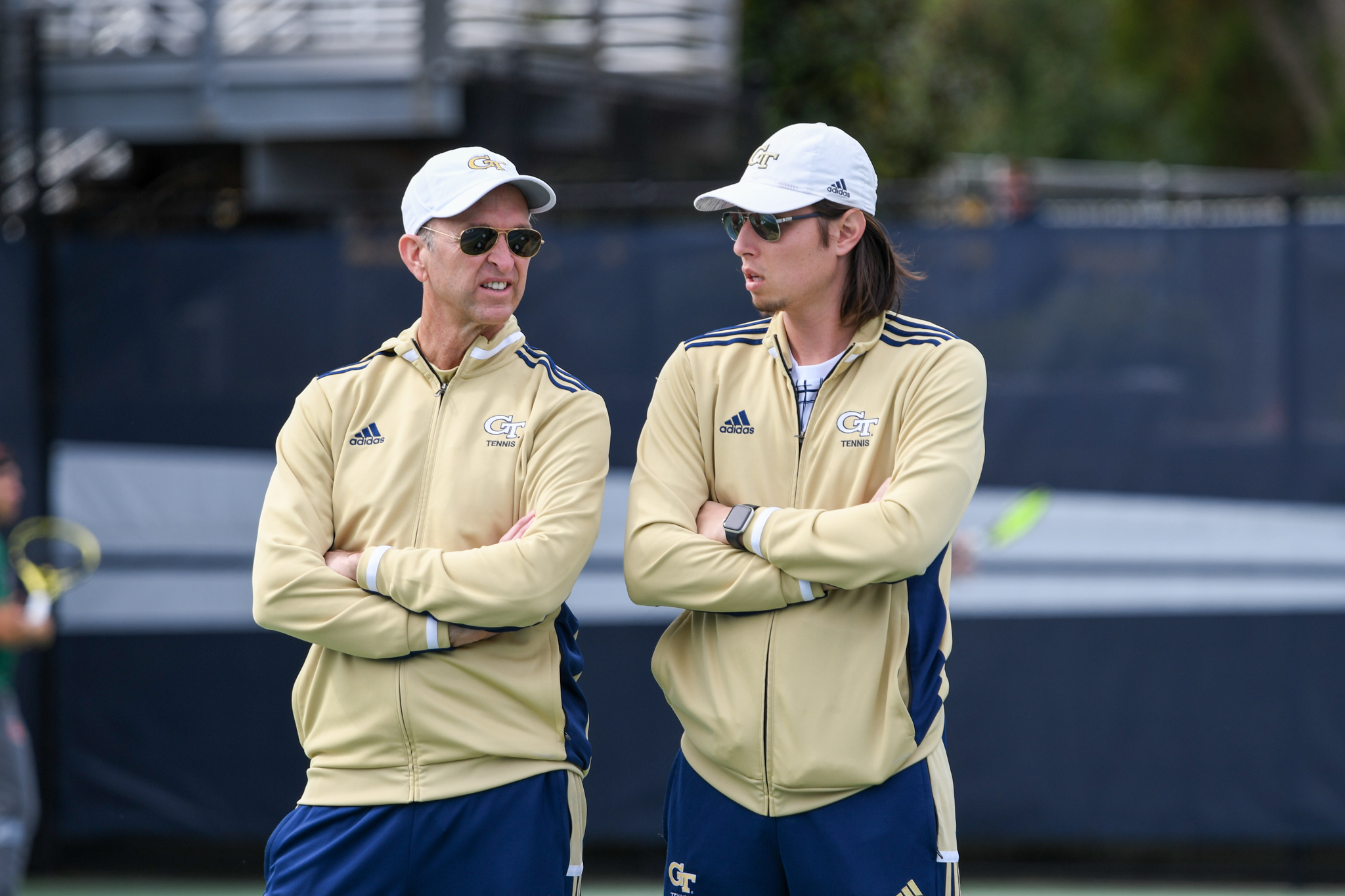 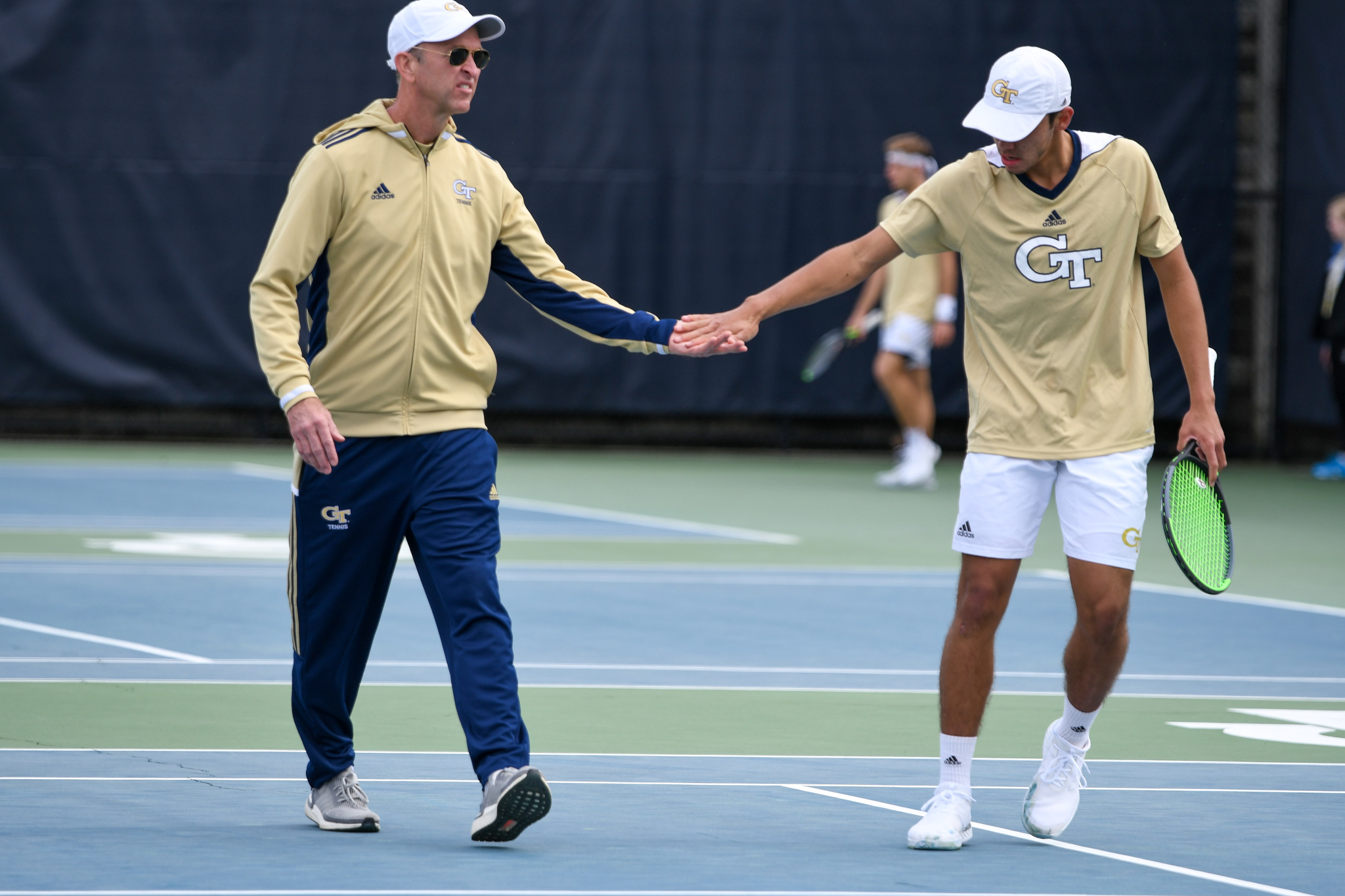 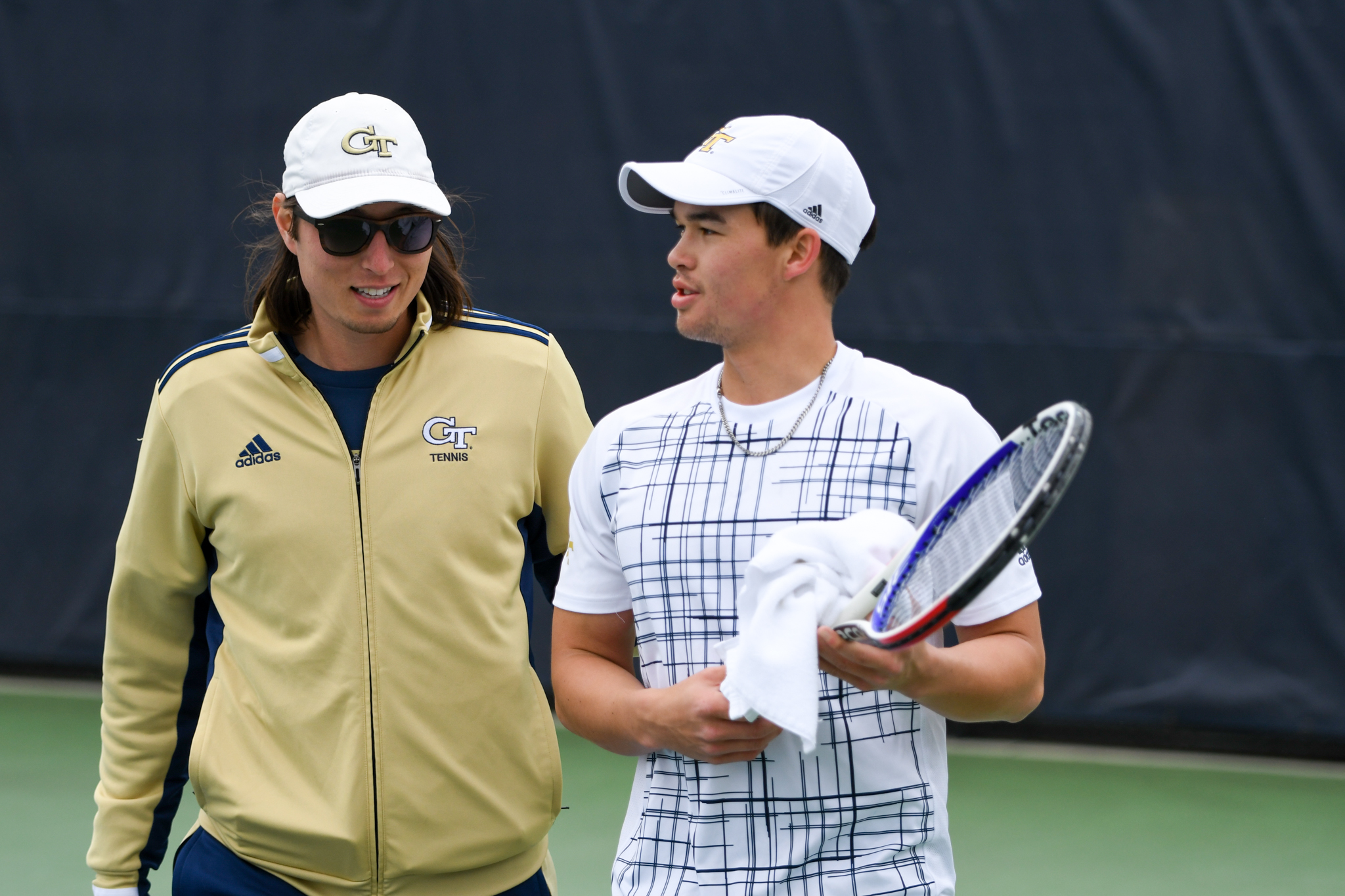 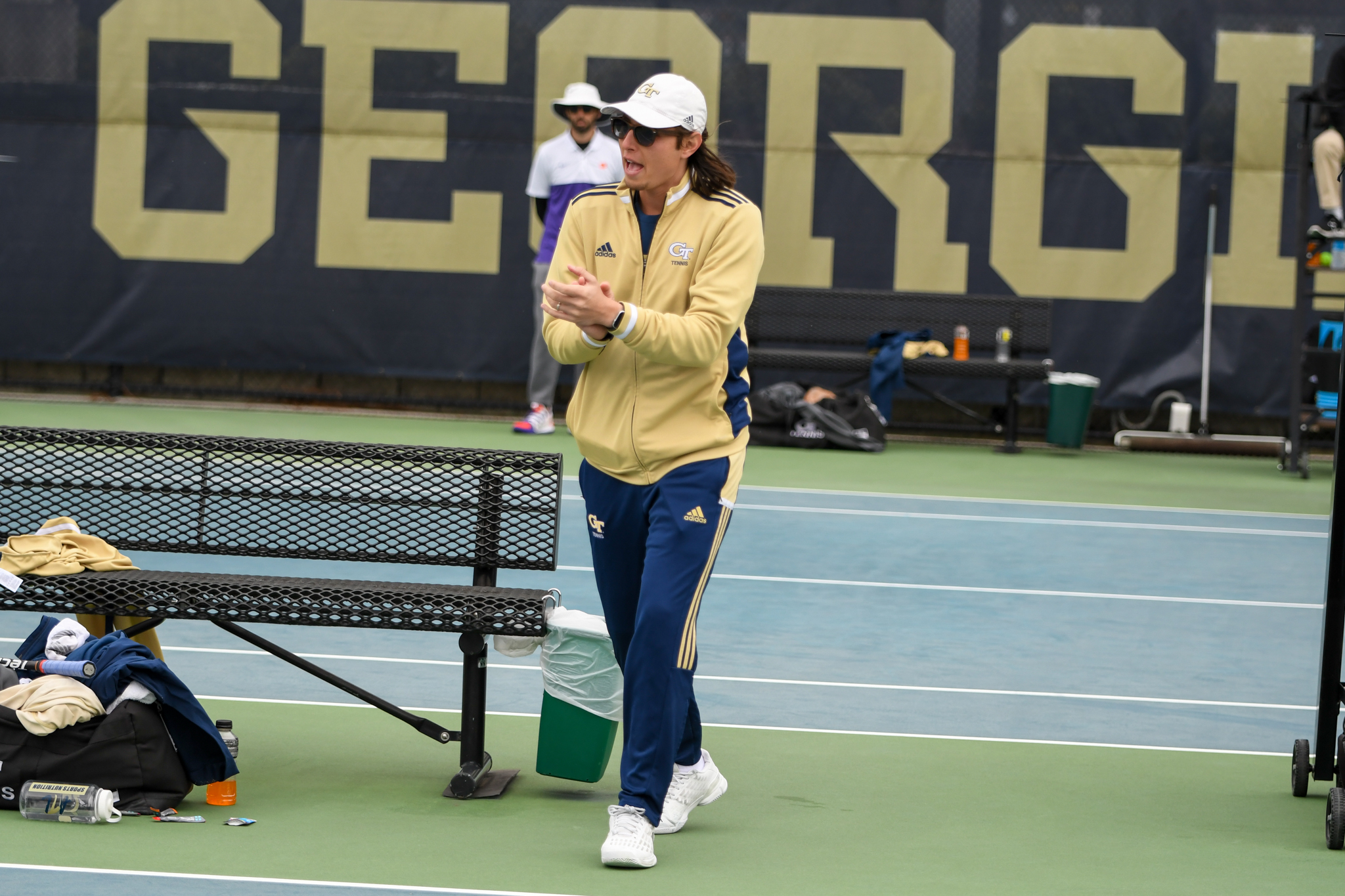 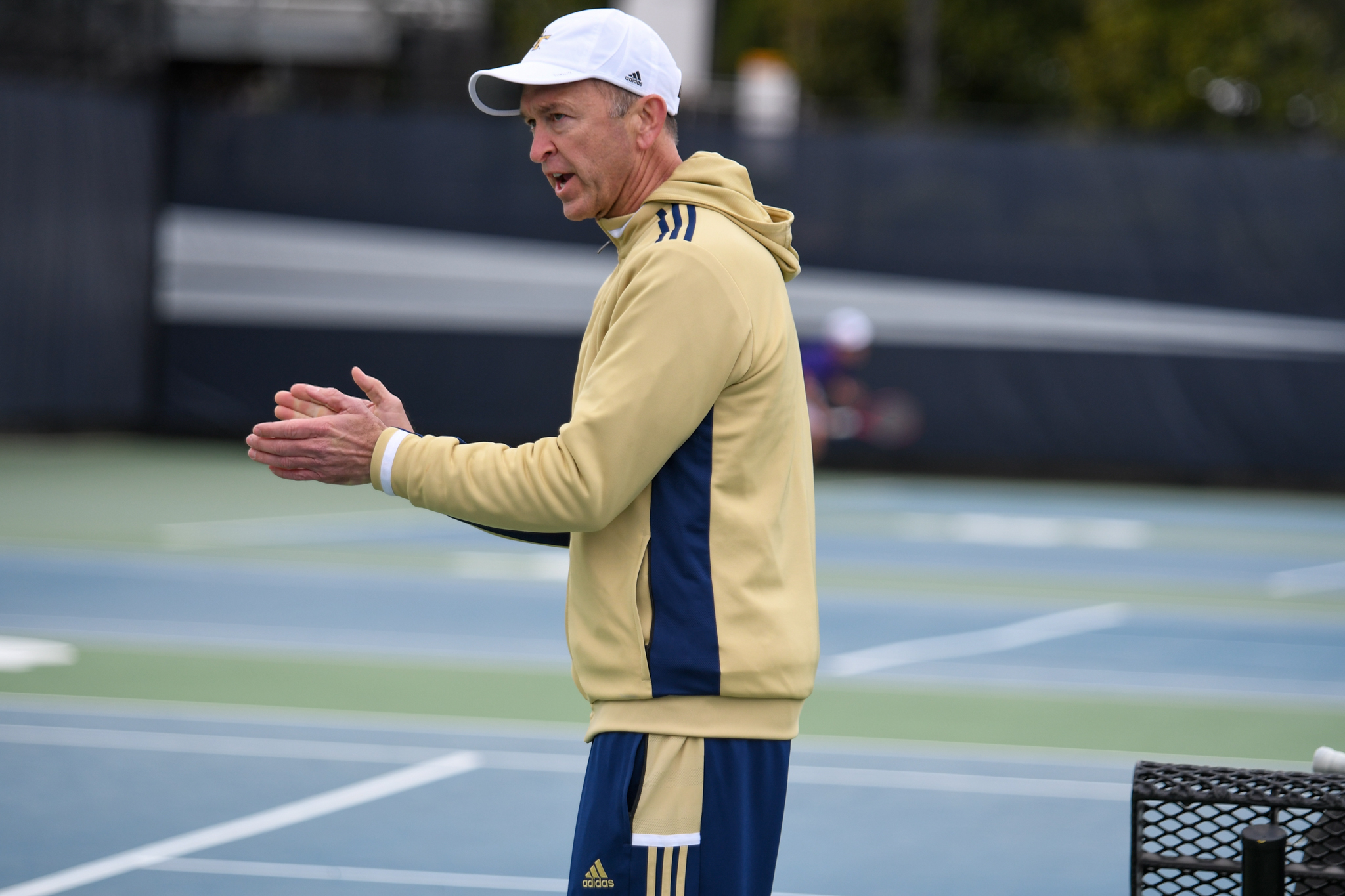 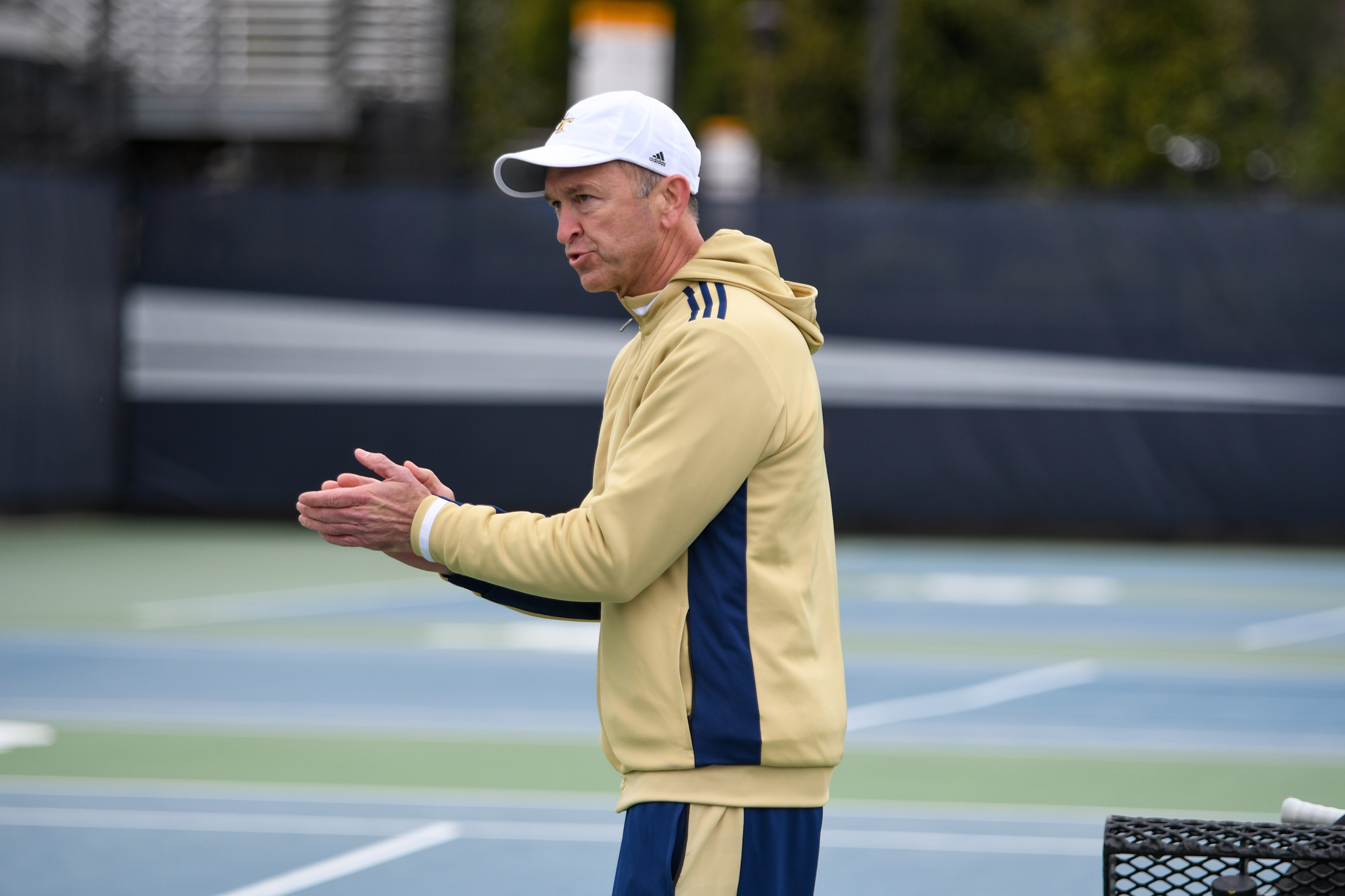