The nation’s top coaches will be counting on fans to vote for them to help raise money for Coaches vs. Cancer. Pastner is competing against 47 other basketball coaches nationwide.

Fans are encouraged to vote a total of three times per day (once on each platform) via InfinitiTimeout.com Twitter and Instagram. No log-in is required for the website and fan social media accounts must be public, not private, for votes to count. 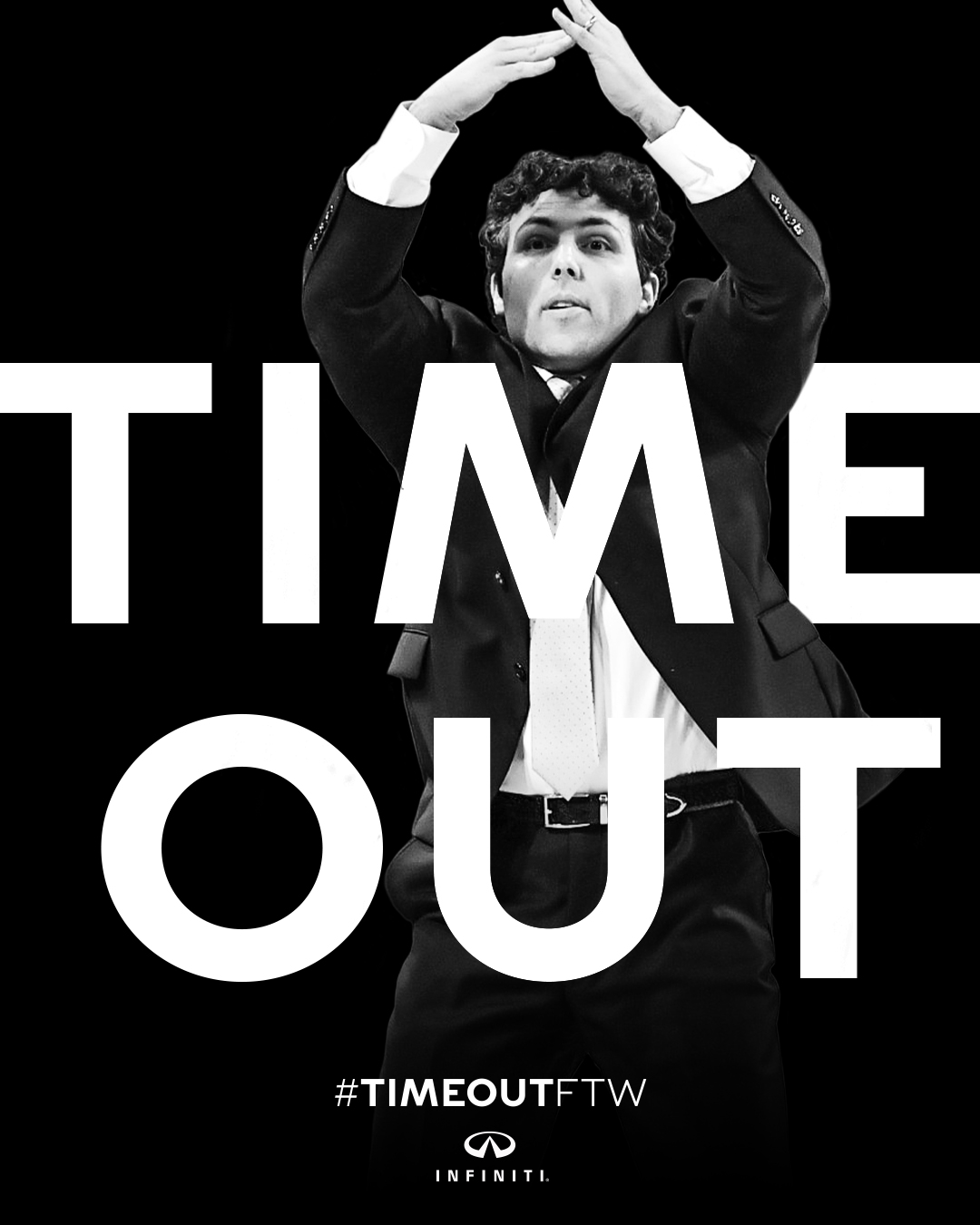 You can visit the ESPN micro site www.InfinitiTimeout.com to vote each day for Coach Pastner.

There is also social media voting: