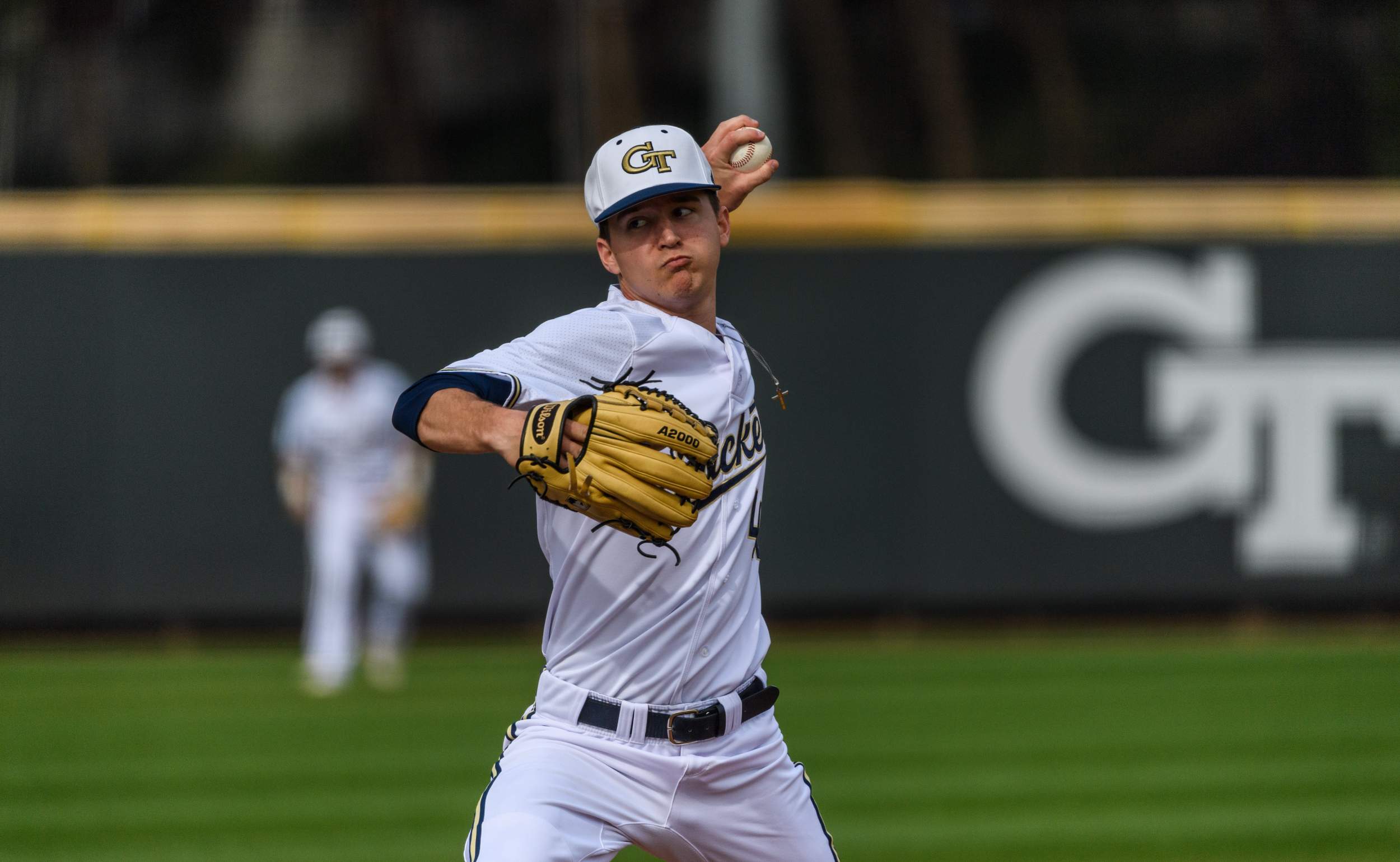 A first-team all-ACC pitcher this season, Thomas pitched a conference-leading 113.0 innings with three complete games and two shutouts. His two shutouts were accomplished in less than 97 pitches. With a 103 strikeouts in 2019, the portsider became the first Tech pitcher to have 100 strikeouts in back-to-back seasons since Buck Farmer (2012-13), finishing the year with a strikeout-to-walk ratio of 5.4:1. He finished 2019 with a 3.11 ERA and 9-2 record. The Omega, Ga. native set the program record for fewest walks/9 innings at 1.55 over 220.1 career innings, walking just 38 batters in 38 appearances. Thomas has also earned All-America honors from Collegiate Baseball. 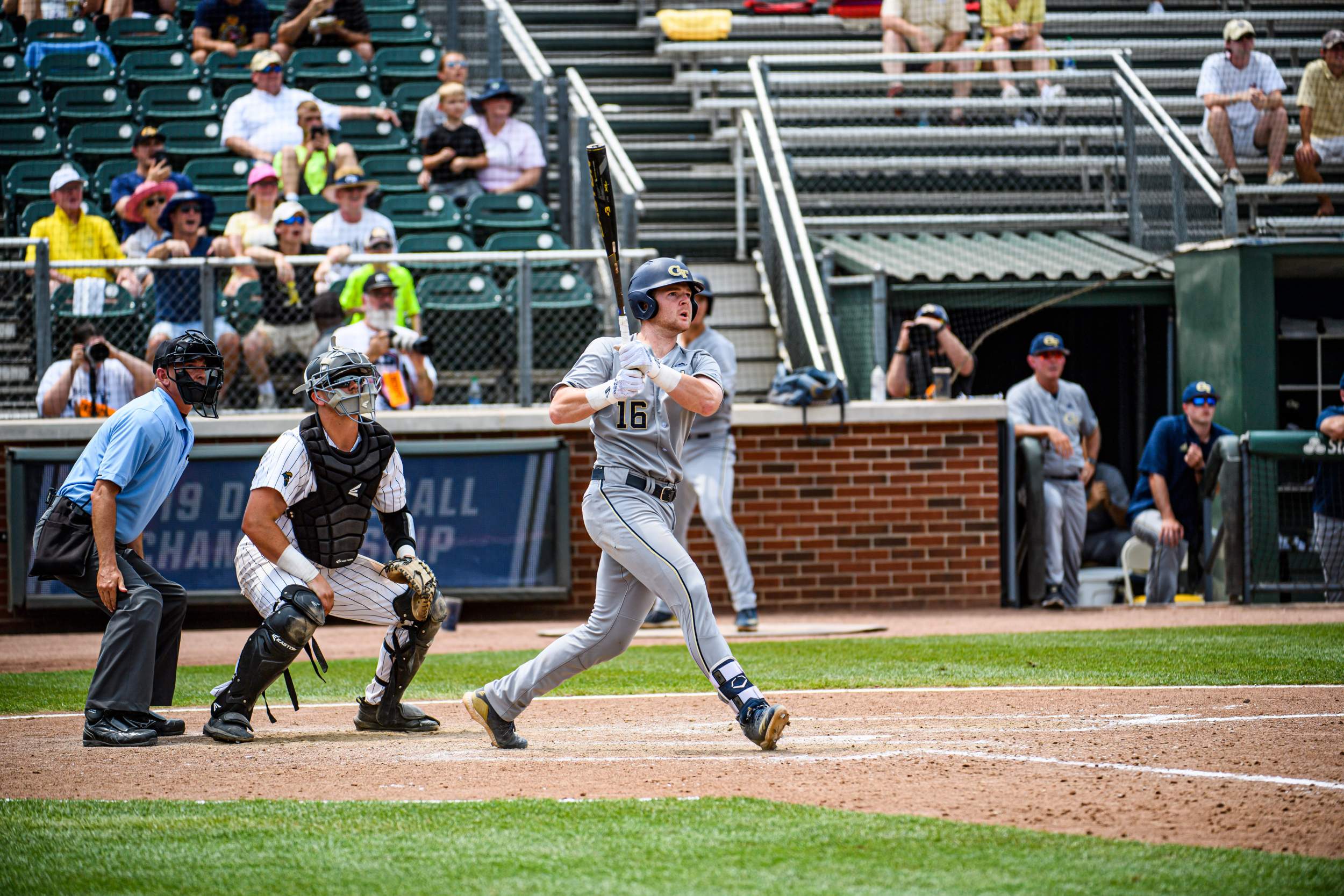 A finalist for the Buster Posey Catcher of the Year award and semifinalist for the Dick Howser Trophy, McCann finished as the ACC’s home run leader with 23 on the season, also ranking in the top five of seven other offensive categories in the ACC, including ranking third in RBI (70), walks (62) and on-base percentage (.469). He also broke Mark Teixeira’s single-season Tech record for most intentional walks, drawing 18 in 2019. A two-time all-ACC selection, the Suwanee, Ga. native finishes with 47 career home runs (tied-fifth all-time at Tech), 136 RBI and a .276 average. McCann has also earned All-America honors from Perfect Game, Baseball America and Collegiate Baseball. 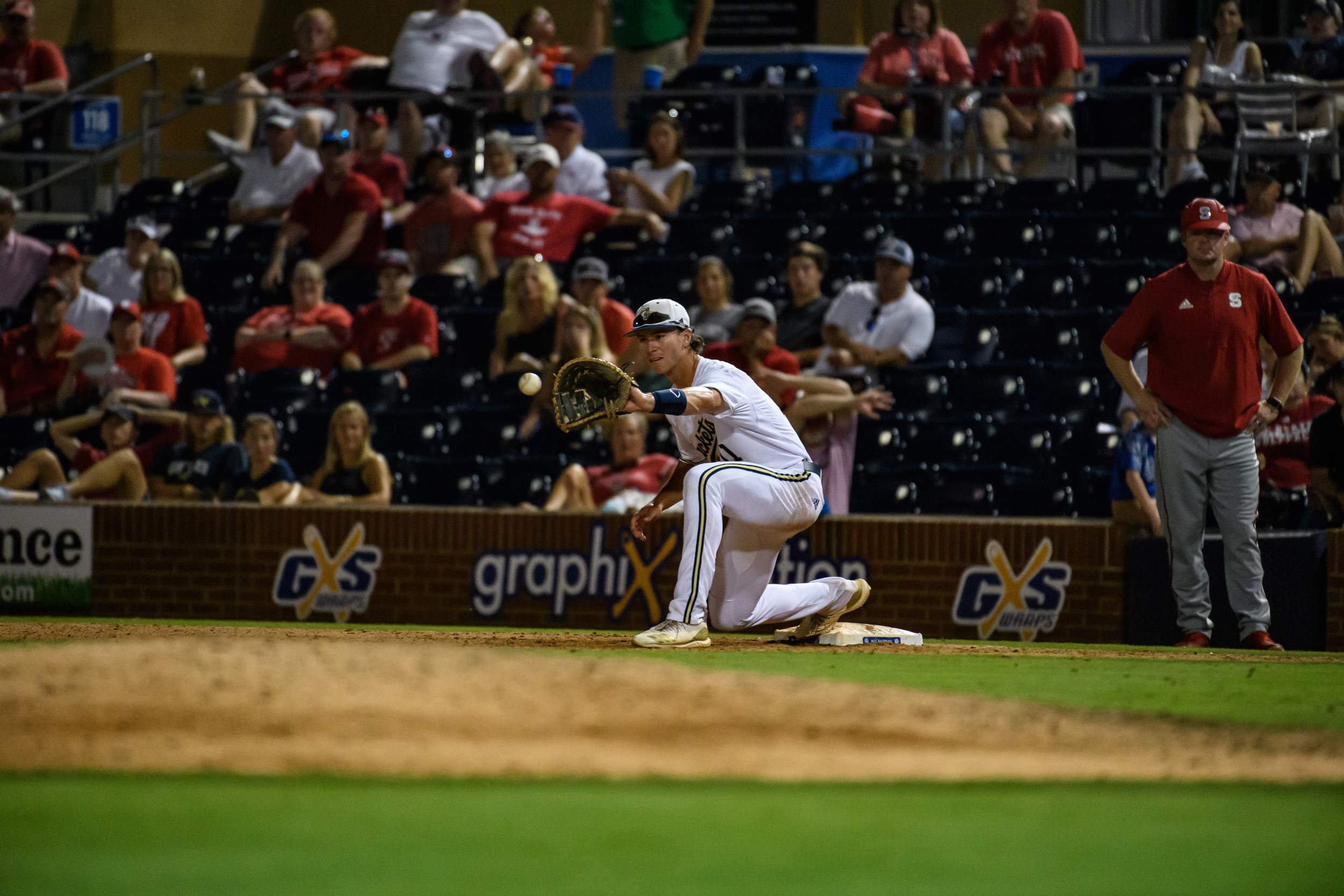 First-team all-ACC selection and finalist for the John Olerud Two-Way Player of the Year, English finished the season hitting .346 with a .427 on-base percentage and ACC-leading .701 slugging. He led the team with 71 RBI, hitting 18 home runs and 20 doubles. On the mound, he recorded six saves with a 3.70 ERA and a 3-0 record through 15 appearances. He finishes his Tech career with a .313 batting average, 58 doubles, 29 home runs and a .991 fielding percentage, while offering a 3.98 career ERA with 71 strikeouts. The Williamson, Ga. native was just the third Yellow Jacket to be named to the all-ACC first team three times, joining Jason Varitek and Eric Patterson. English has also earned All-America honors from Perfect Game, Baseball America and Collegiate Baseball. 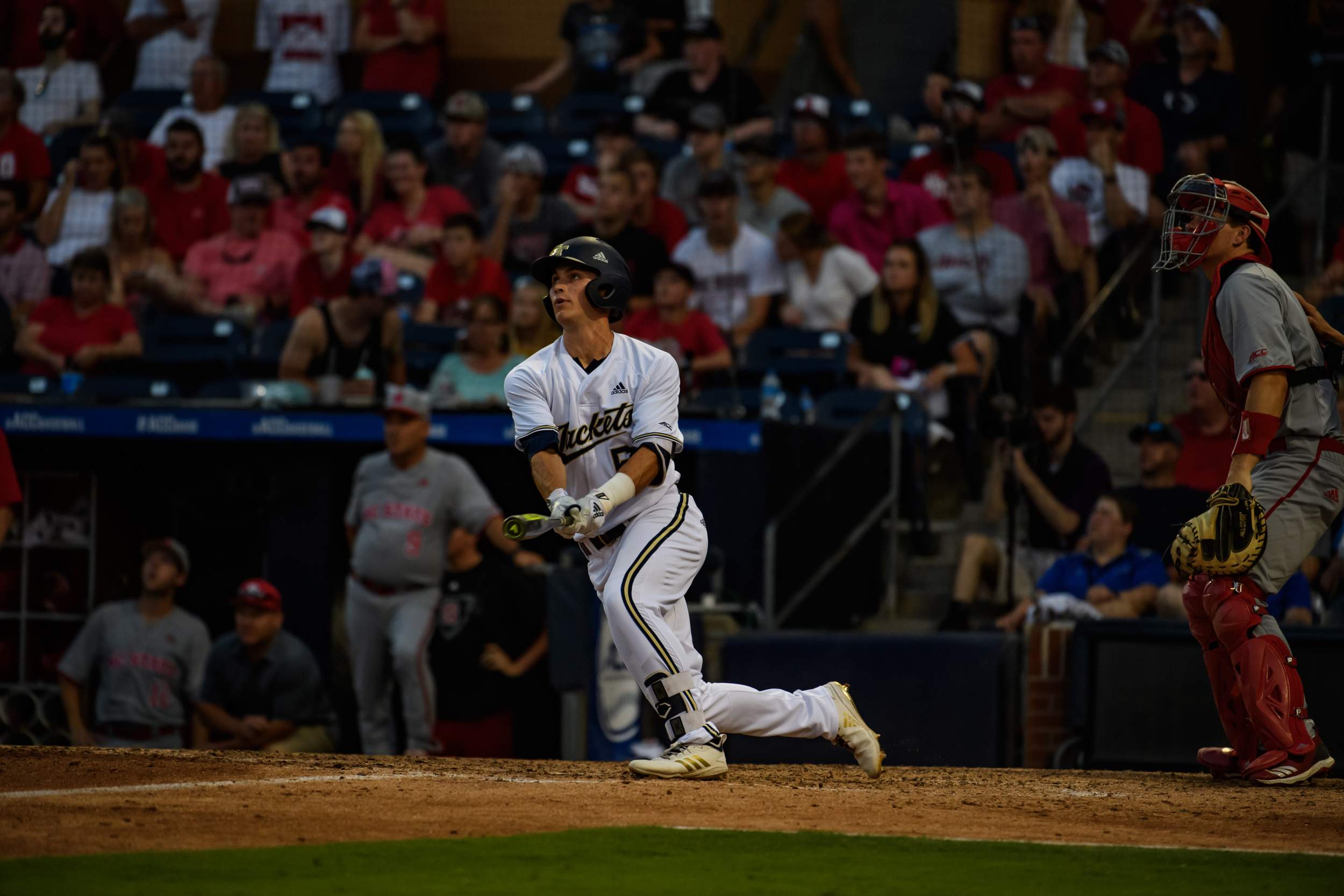 Guldberg was both a utility infielder for Georgia Tech and the team’s primary designated hitter. He finished the season tied for second in the ACC in hitting (.361) and sixth in runs scored (61). The Marietta, Ga. native also finished in the top 10 of the league with a team-leading 78 hits and eight sacrifice bunts. Guldberg also became the fourth player in Georgia Tech history to be named first-team academic all-America. The Yellow Jacket earned a 3.91 GPA this year, entering his second year in the industrial engineering program at Georgia Tech.