THE FLATS – Under the familiar lights of Russ Chandler Stadium, No. 6 Georgia Tech baseball closed out midweek portion of the regular season with another win, routing Mercer 7-1 on Tuesday night.

On the mound, Tech got stellar production from its pitching staff as it allowed one run all game, tossing 8.1 innings scoreless to start. Senior RHP Keyton Gibson got his first start of the season and threw 3.0 scoreless, while fanning four. Senior RHP Micah Carpenter (1-1) received the win after taking over from Gibson for three hitless innings, punching out four as well.

While late onset, the Jackets once again were able to swing the bats, amassing 11 hits overall. Four players accumulated multi-hit days. Nick Wilhite continues the hot hitting, finishing 2-for-3 with two RBI, while Michael Guldberg recorded two hits (including a stand-up triple) for an RBI. Luke Waddell and Tristin English also finished with two hits on the night.

Mercer used seven pitchers on the day with Beau Healy (2-5) receiving the loss, surrendering four runs on five hits over 3.0 innings. Offensively, the Bears were held to just four hits overall with Trevor Austin hitting in the lone run.

The Yellow Jackets remain home to close the 2019 regular season, hosting ACC foe Pitt at Russ Chandler Stadium on May 16-18. First pitches for the Thursday-Saturday series are scheduled for the 7 p.m., 6 p.m. and 1 p.m. and will be broadcast live on ACC Network Extra.

🔊 The 2019 SENIORS recap another big midweek win for the Jackets 💪 pic.twitter.com/XM5bY6Prvh 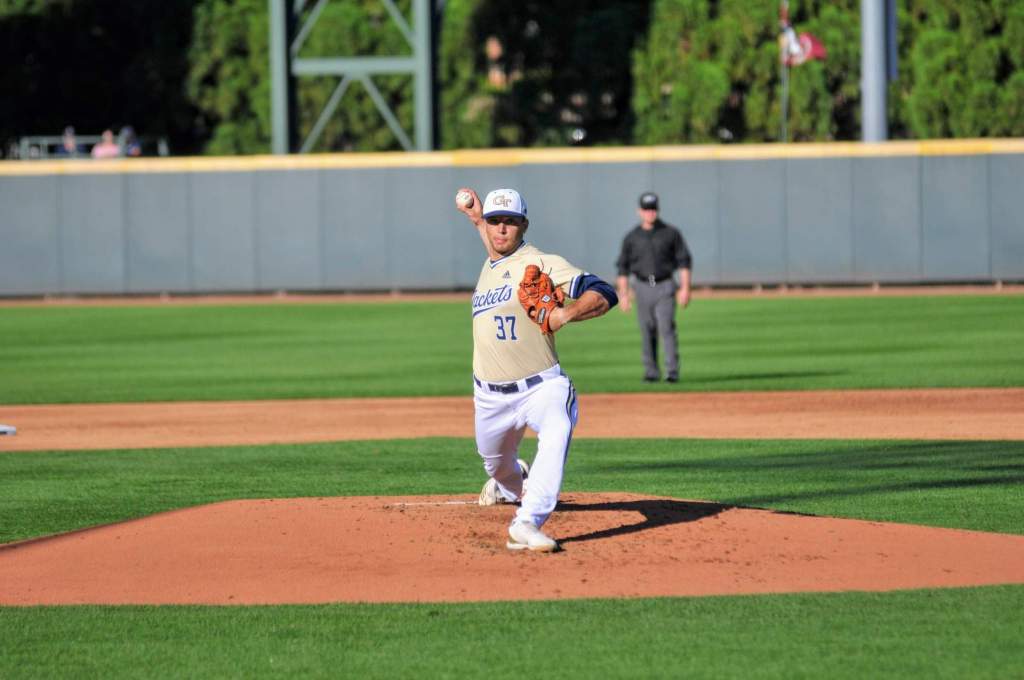 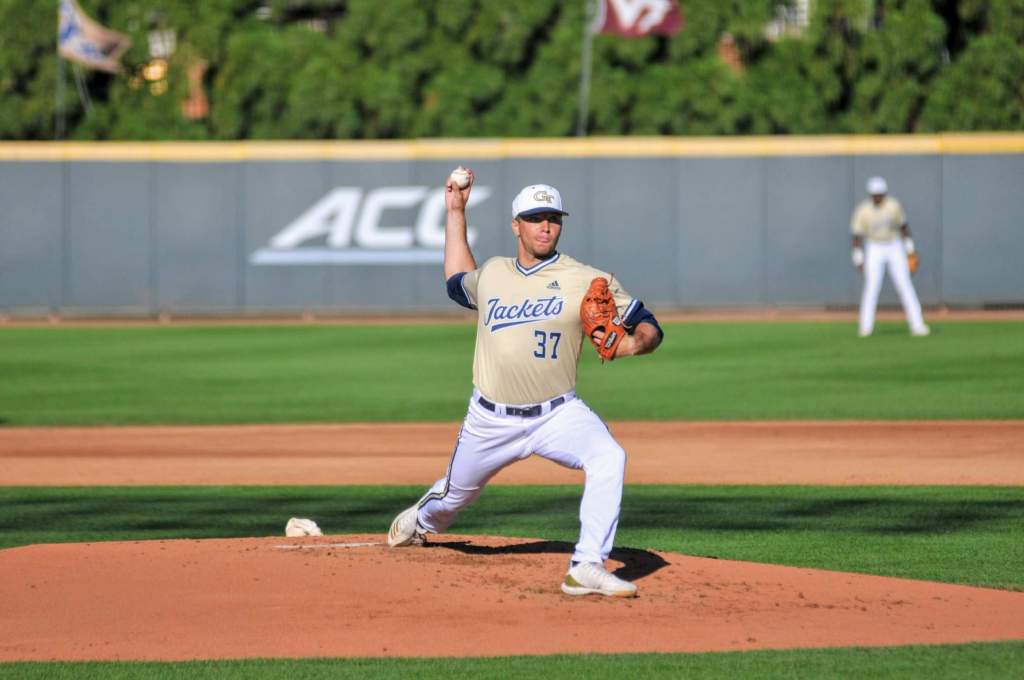 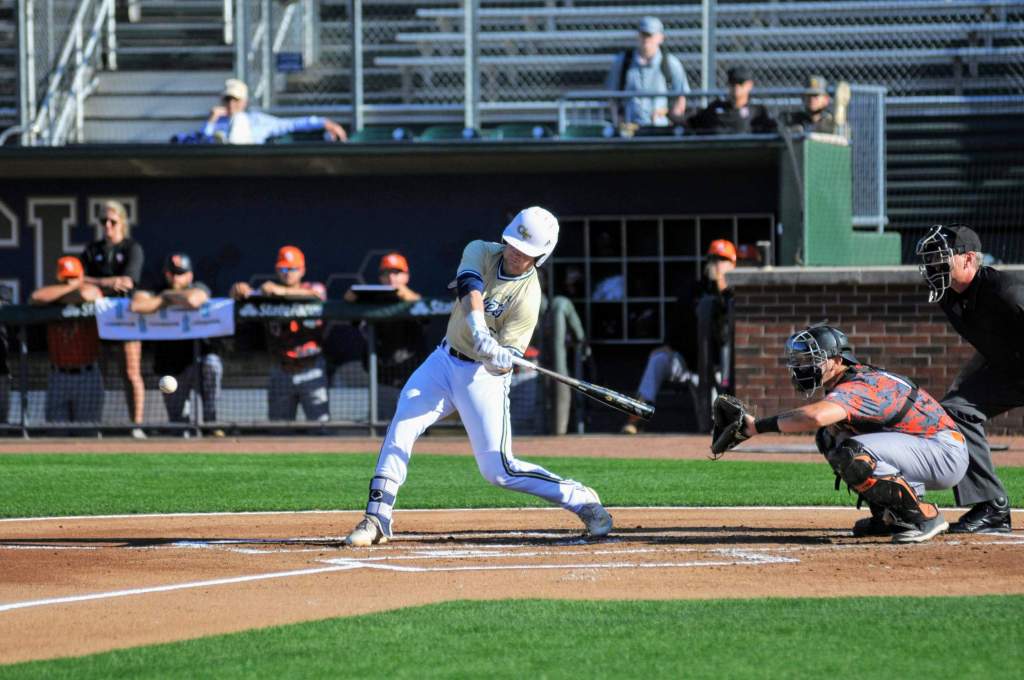 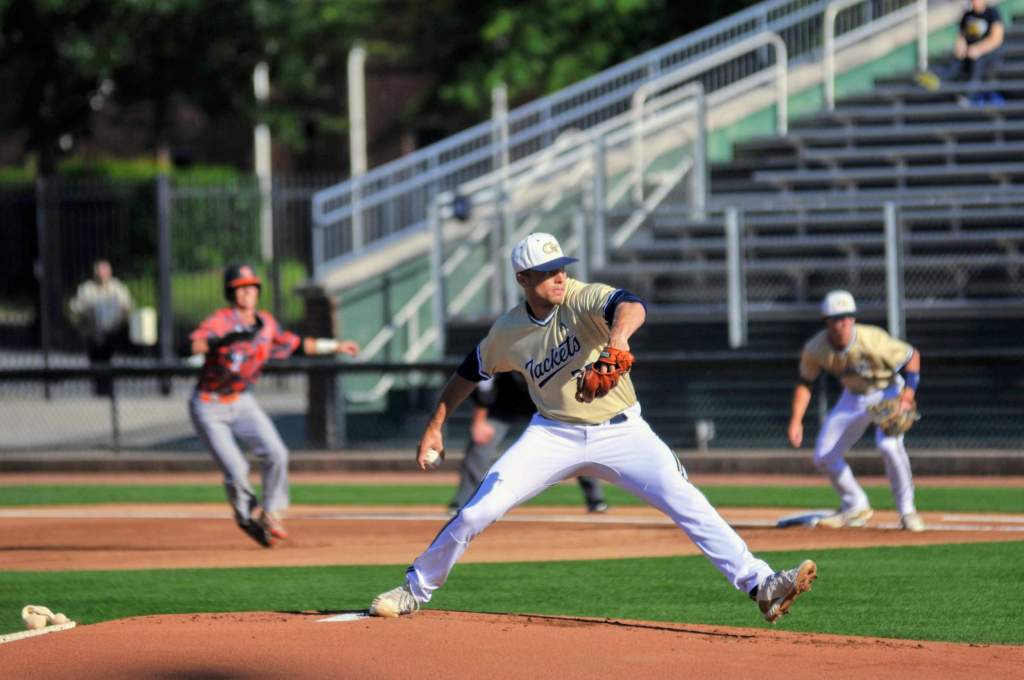 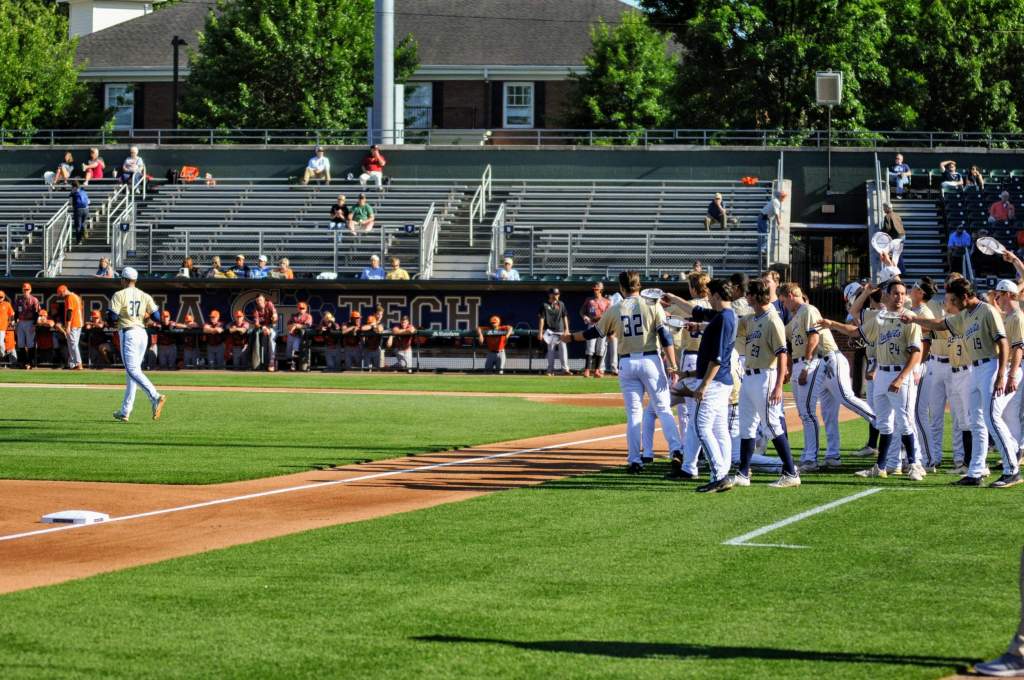 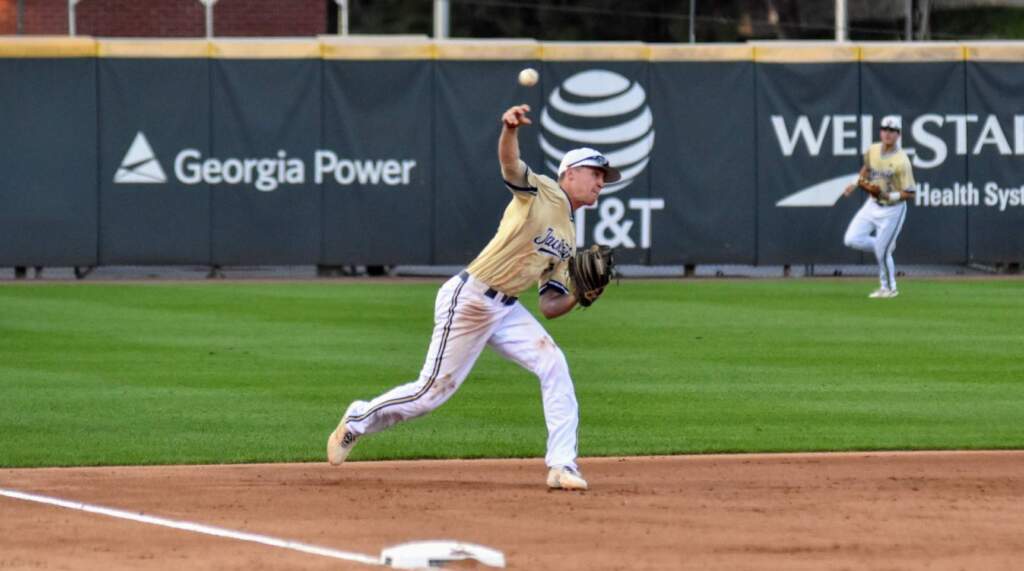 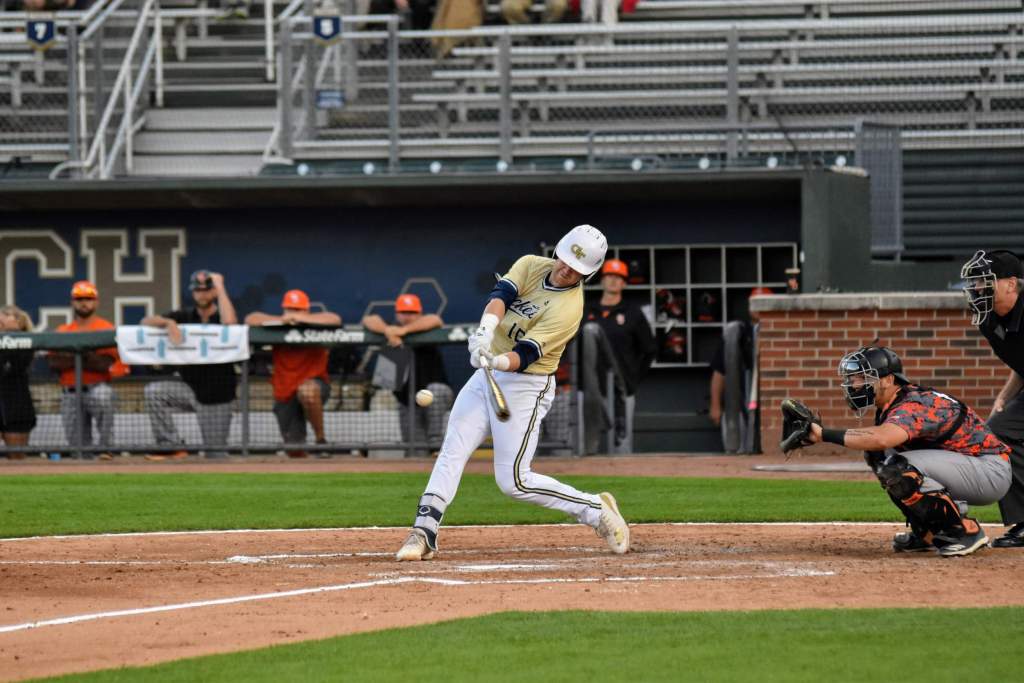 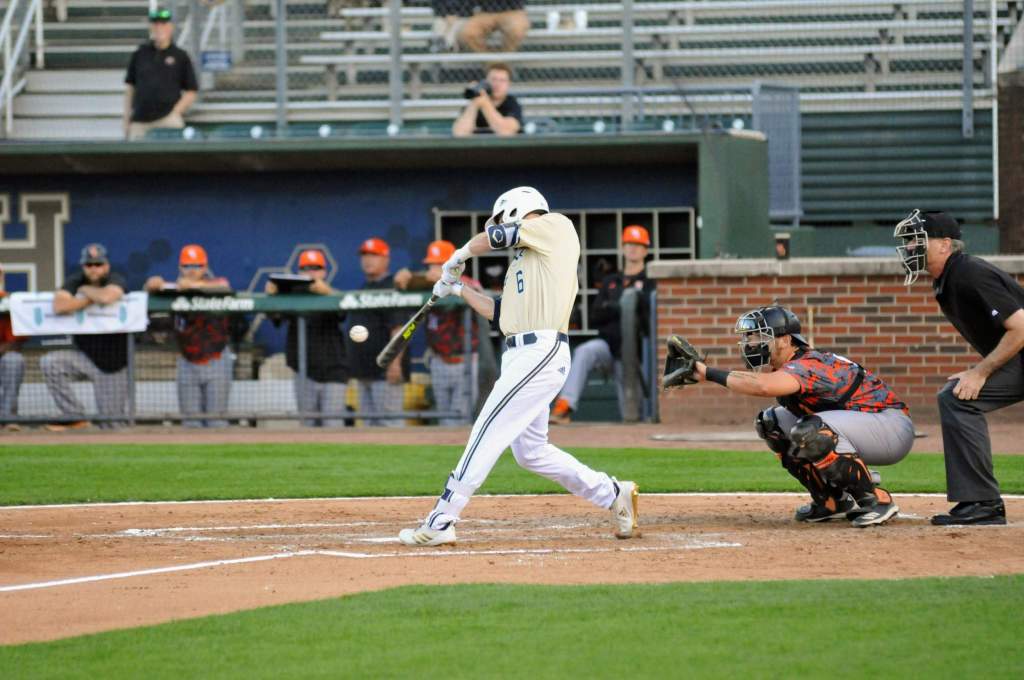 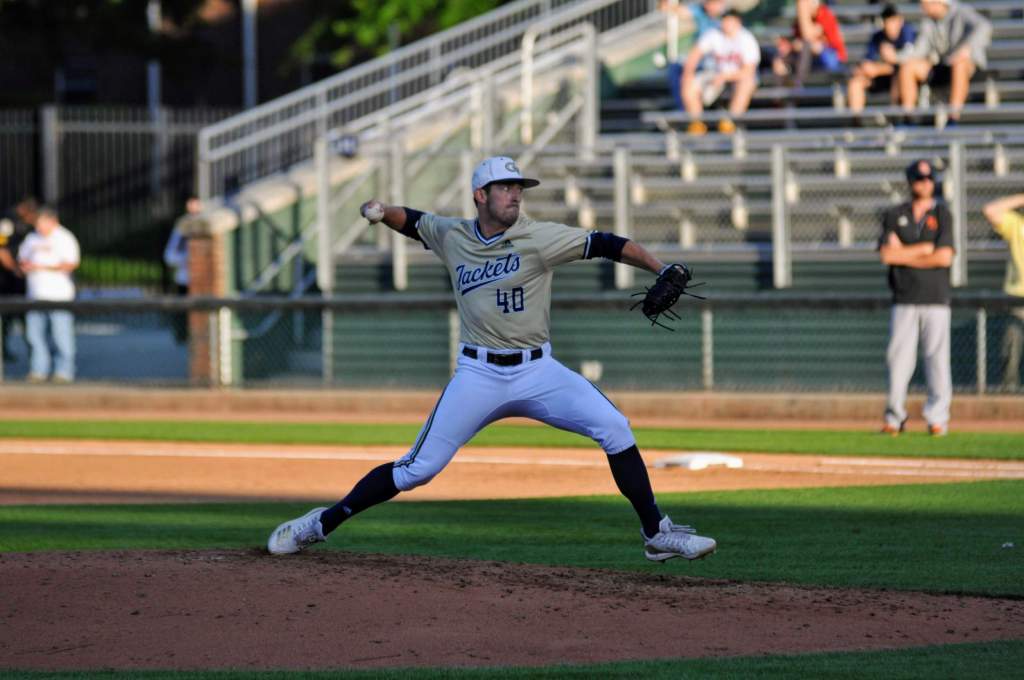 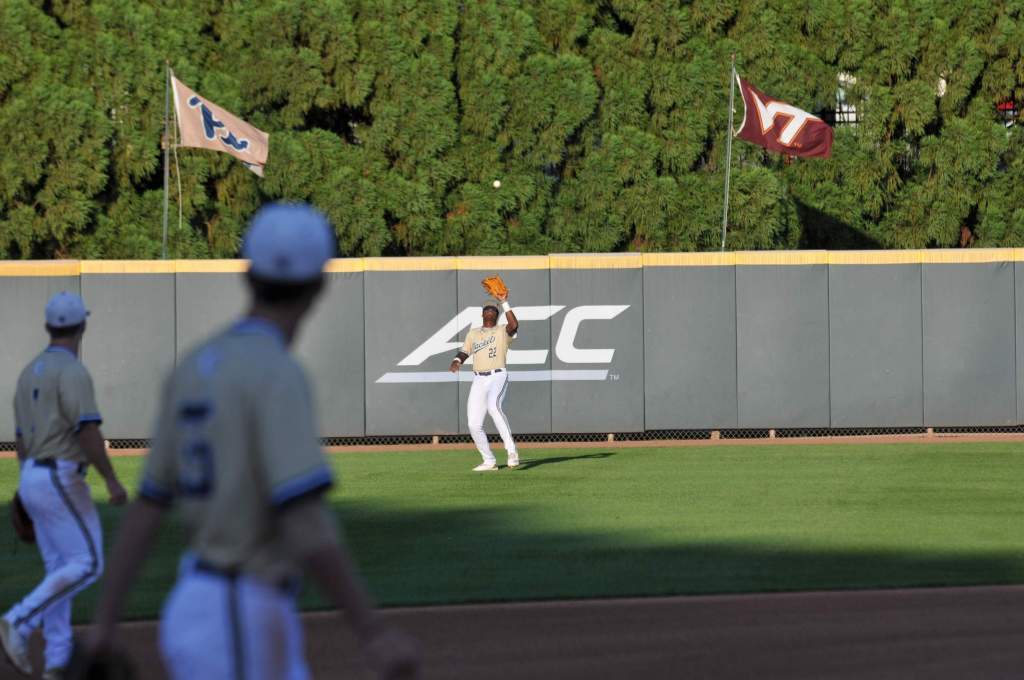 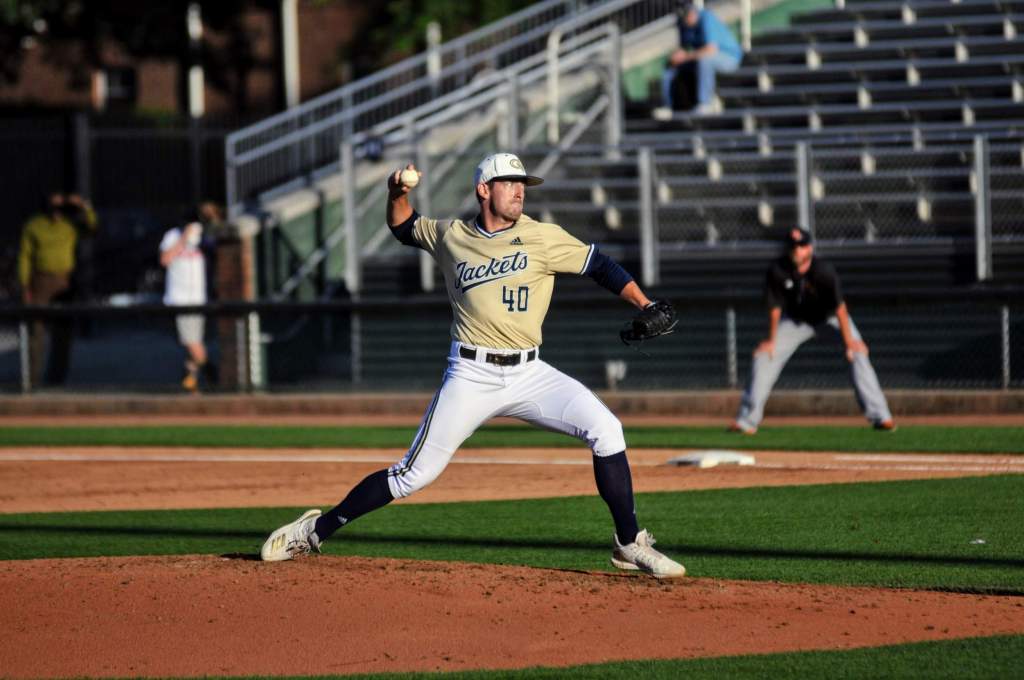 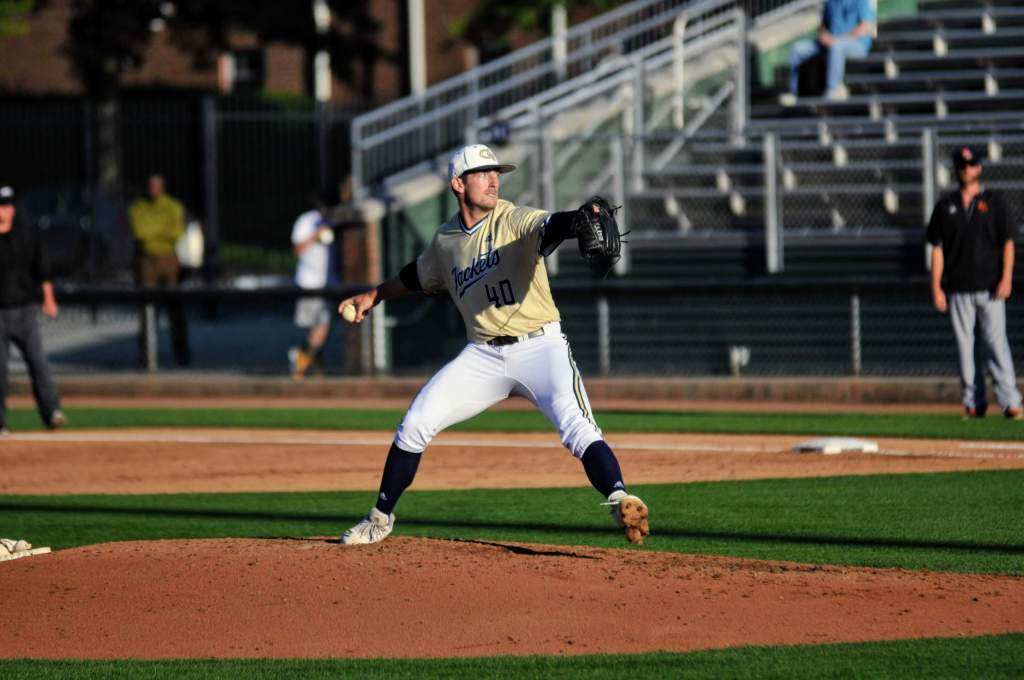 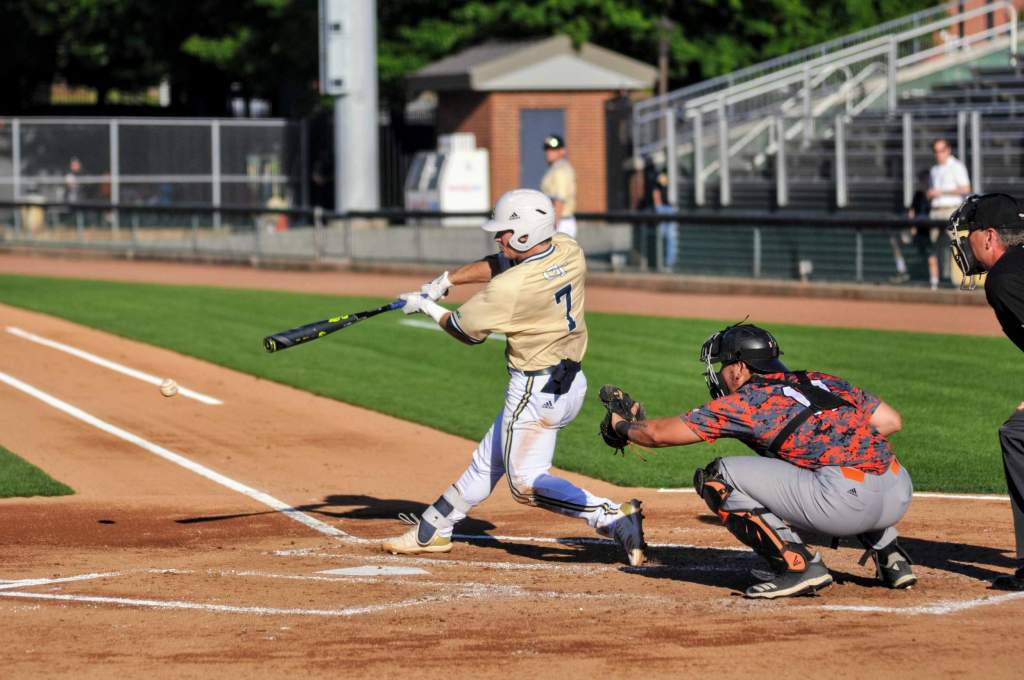 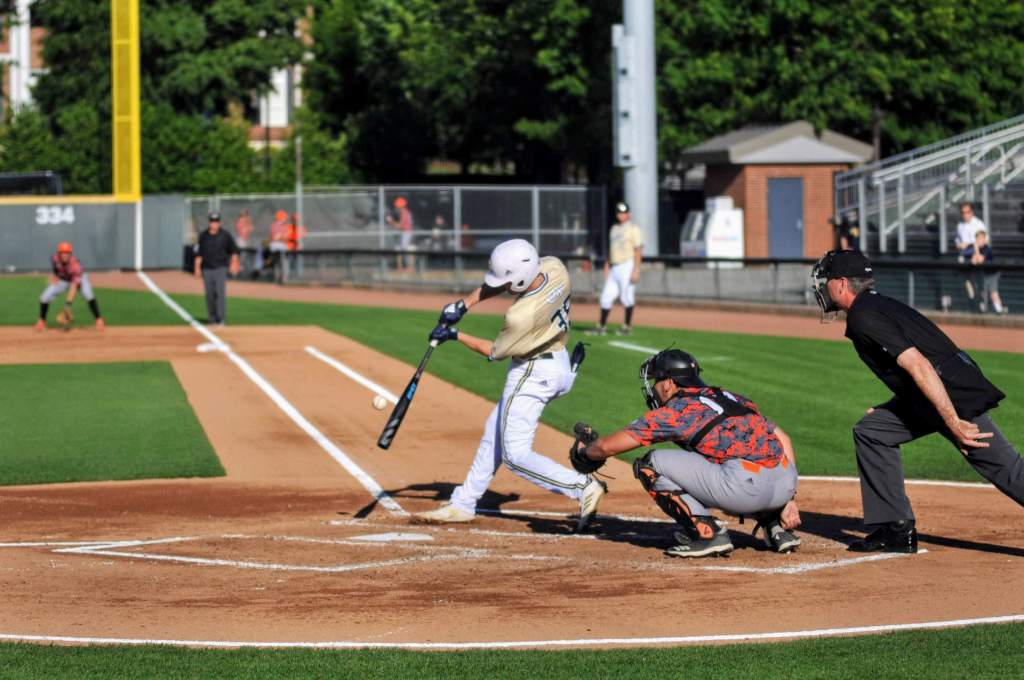 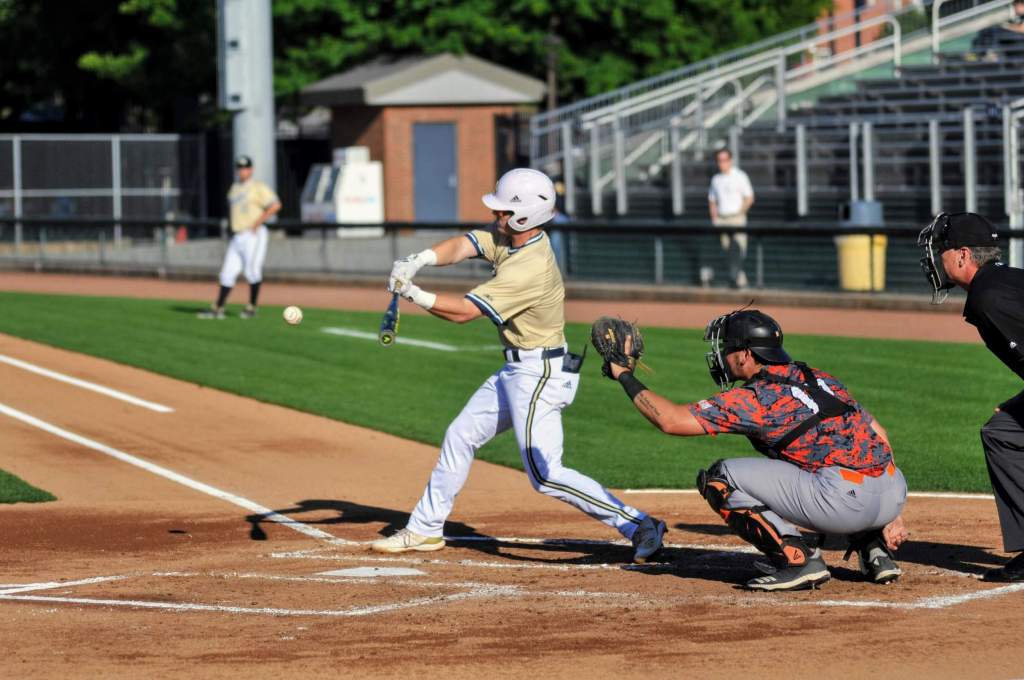 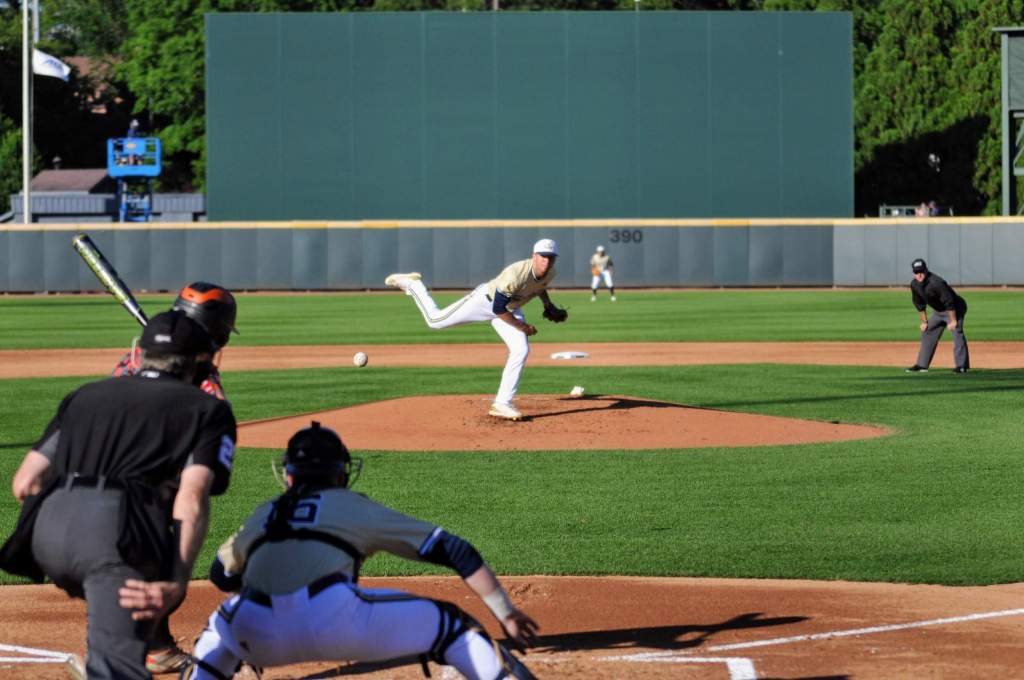