With the dominant victory, Georgia Tech has now won 28 of its last 31 matches dating back to 2019. The Yellow Jackets have also won 11 of their last 14 matches away from home.

The Jackets return to action on Saturday when they take on Syracuse at VT’s Cassell Coliseum. First serve for the Atlantic Coast Conference match is set for 1 p.m. 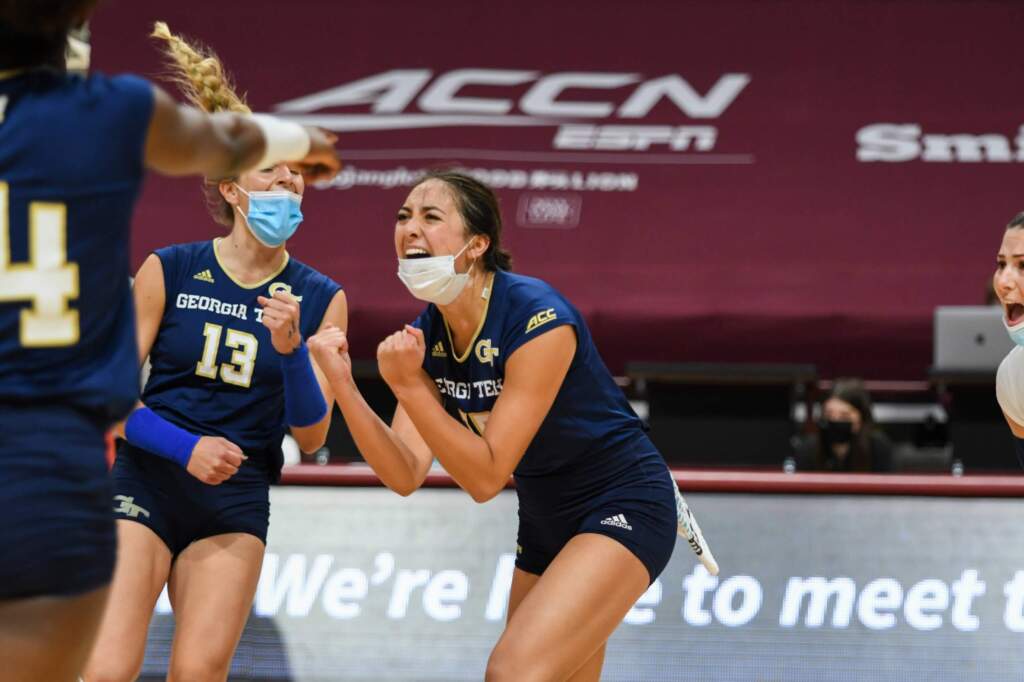 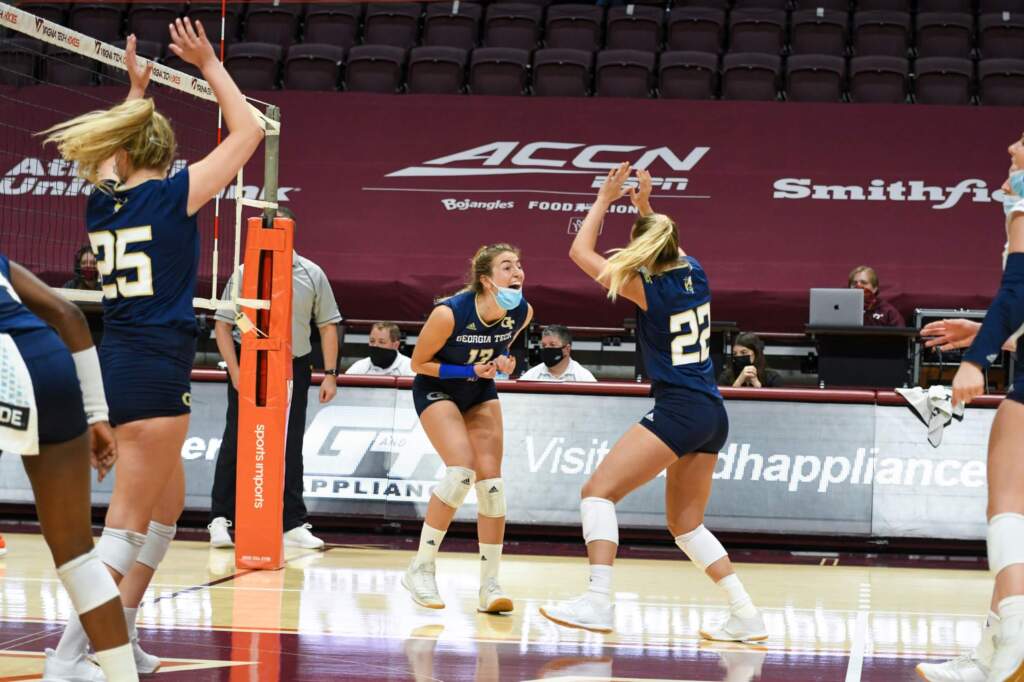 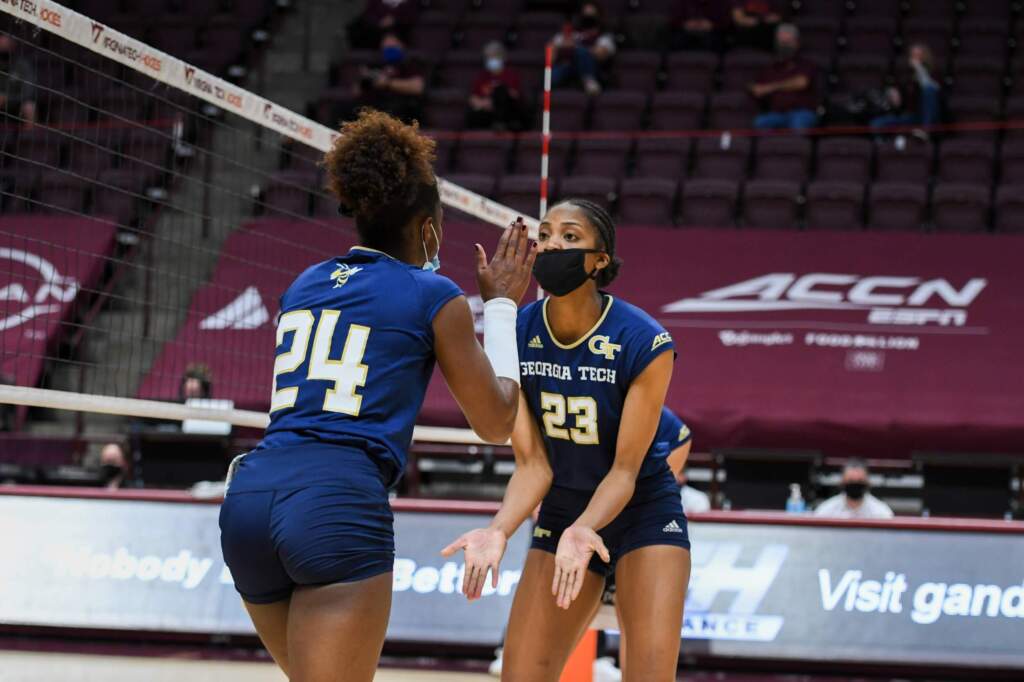 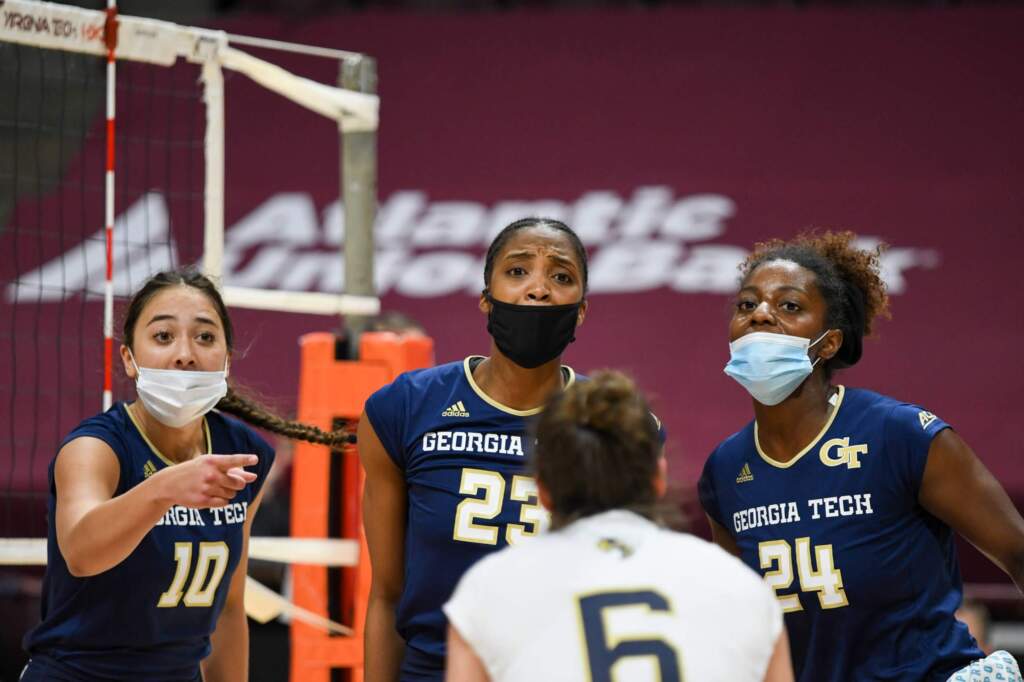 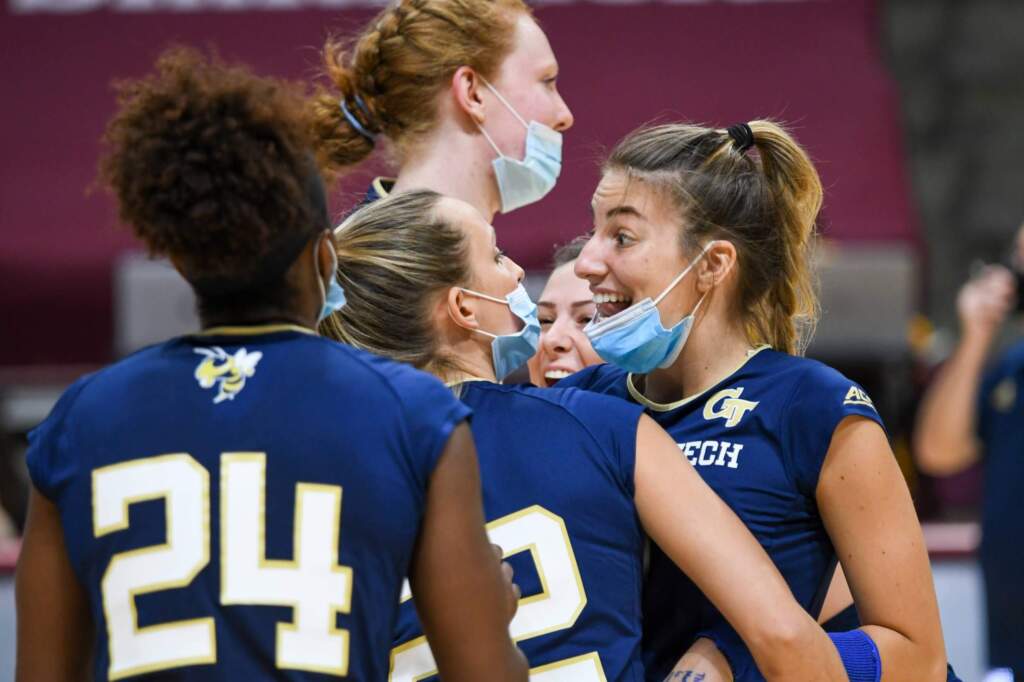 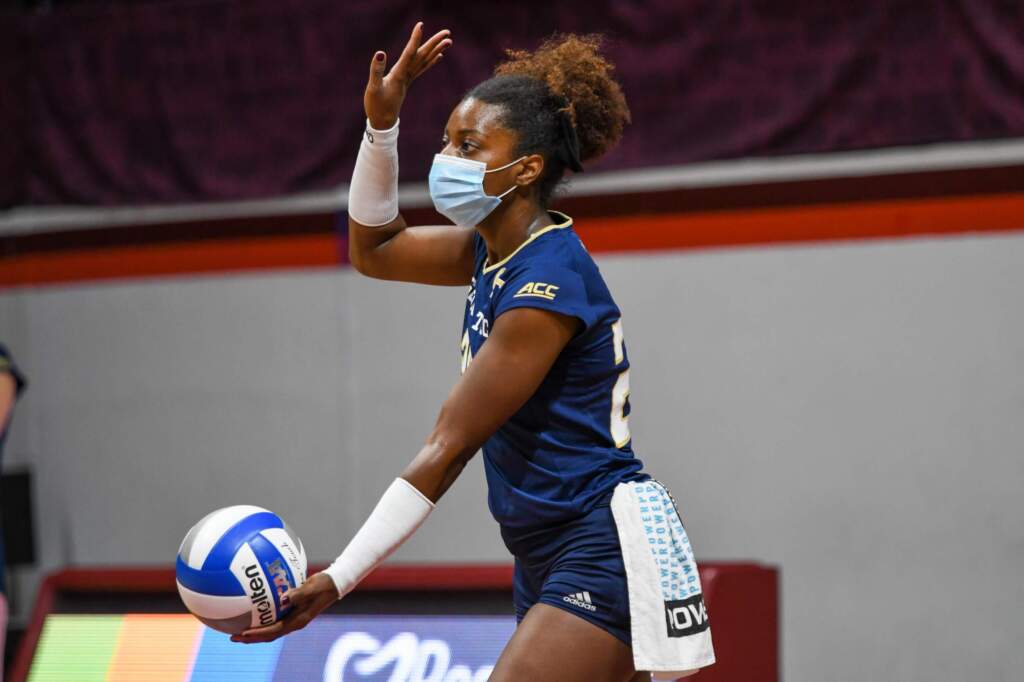 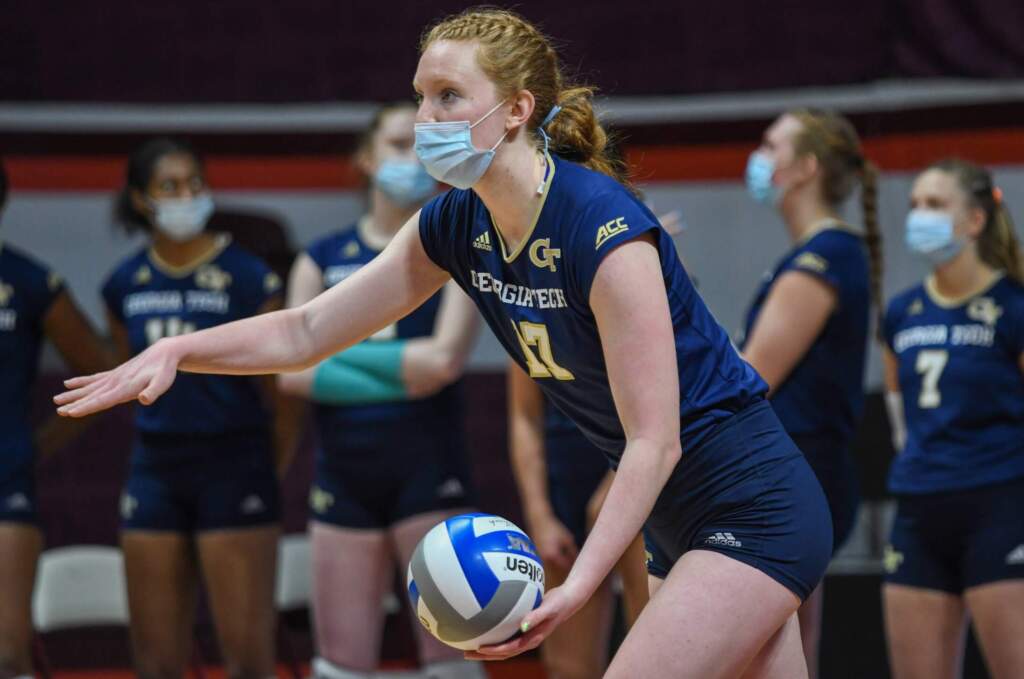 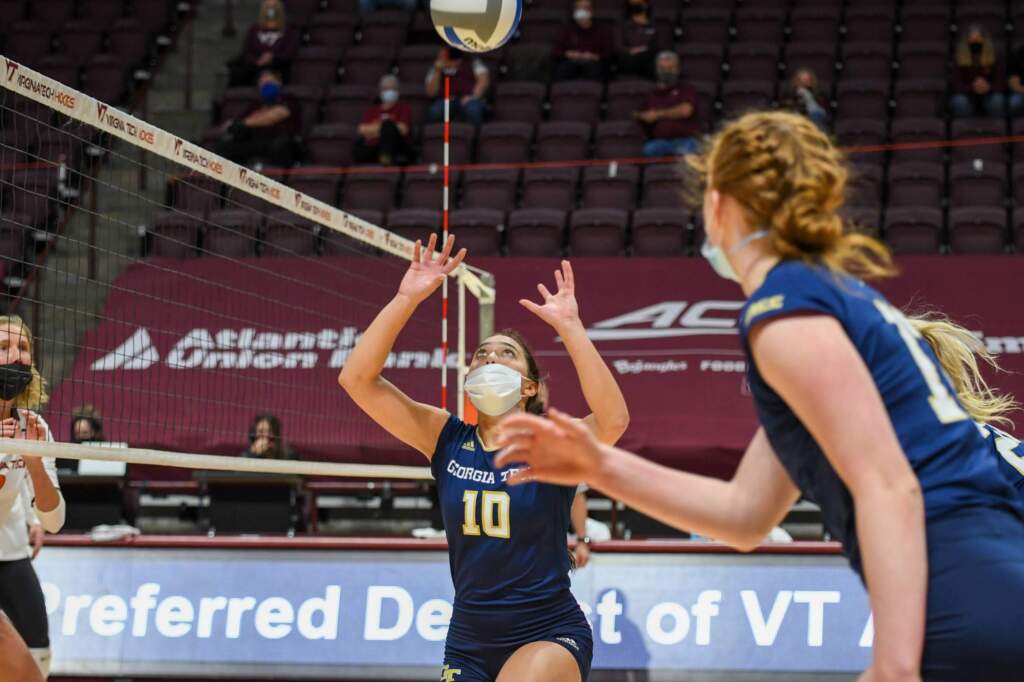 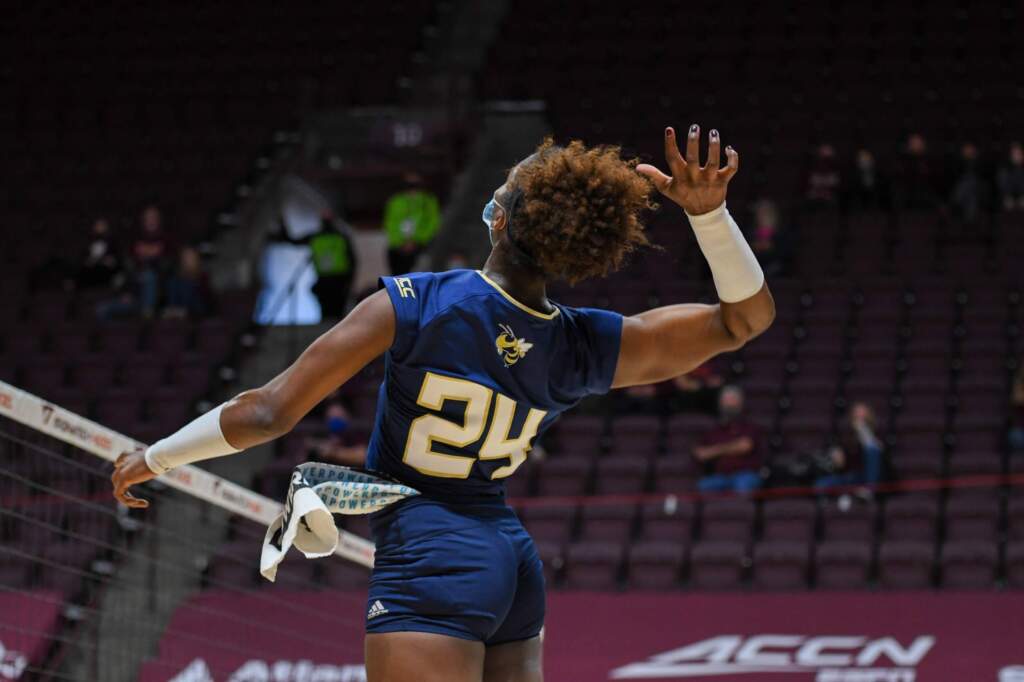 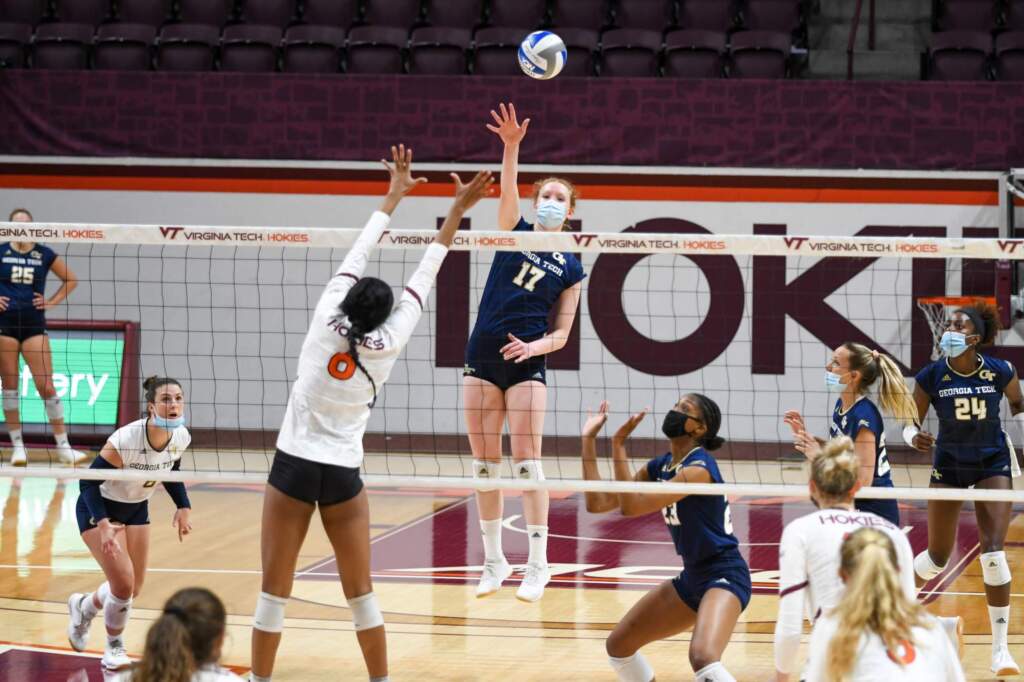 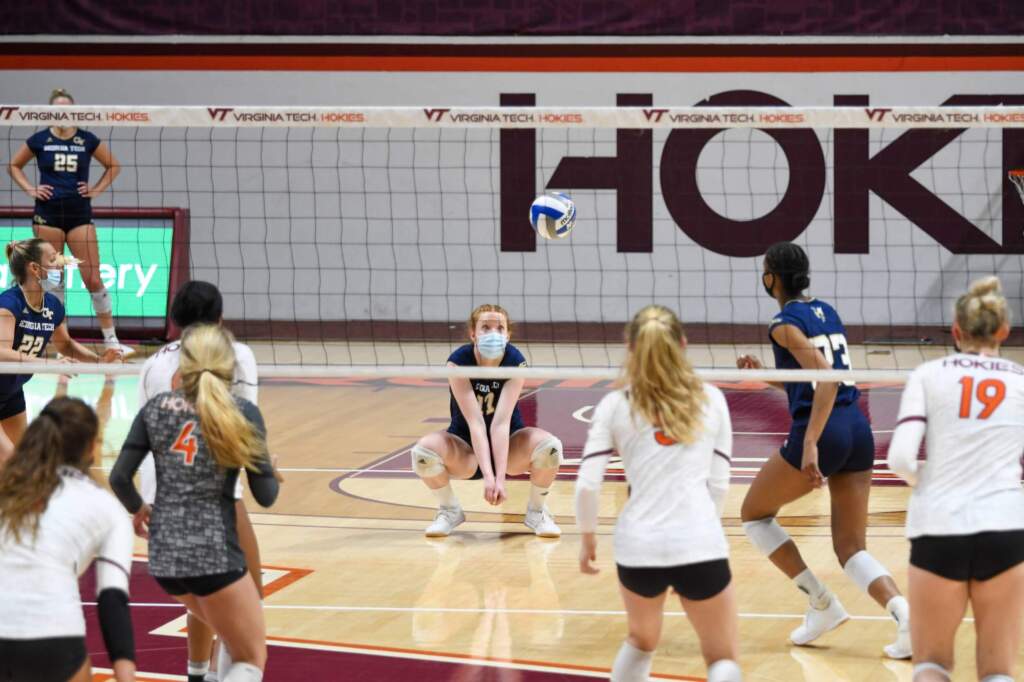 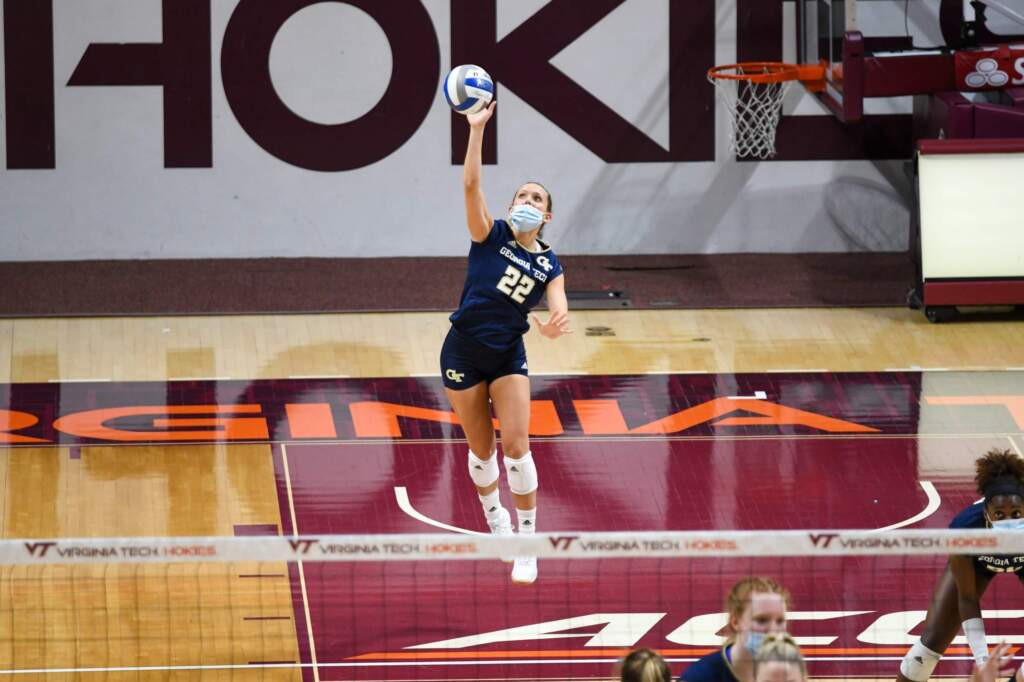 S3 | A patented back row KILL from Marianna Brambilla gives us a 9-3 lead!

S3 | Matti McKissock sets it up and Mariana Brambilla knocks it down on match point!