THE FLATS – No. 11 Georgia Tech baseball grinded out another top-25 victory when it battled back from an early 3-0 deficit to defeat No. 23 Auburn, 11-6, on Tuesday night at Russ Chandler Stadium.

The Yellow Jackets (25-12) exploded for 14 hits, getting five multi-hit performances and two multi-RBI outings on the night, while their defense held the 13-hit Tigers (24-13) to just six runs total.

On the mound, Georgia Tech showcased its many arms on the night as none of its six pitchers threw for more than 2.2 innings. Jonathan Hughes (5-2) worked to his fifth decision win this season, allowing no earned runs on three hits over 2.1 innings. With both starting pitchers washed from the record, the Tigers’ Blake Schilleci (0-1) received the loss.

The Yellow Jackets turn around and head right back out on the road for a Thursday-Saturday series against Virginia Tech (April 18-20). First pitches are set for 6 p.m., 6 p.m., and 1 p.m., respectively, and will be broadcast live on ACC Network Extra. 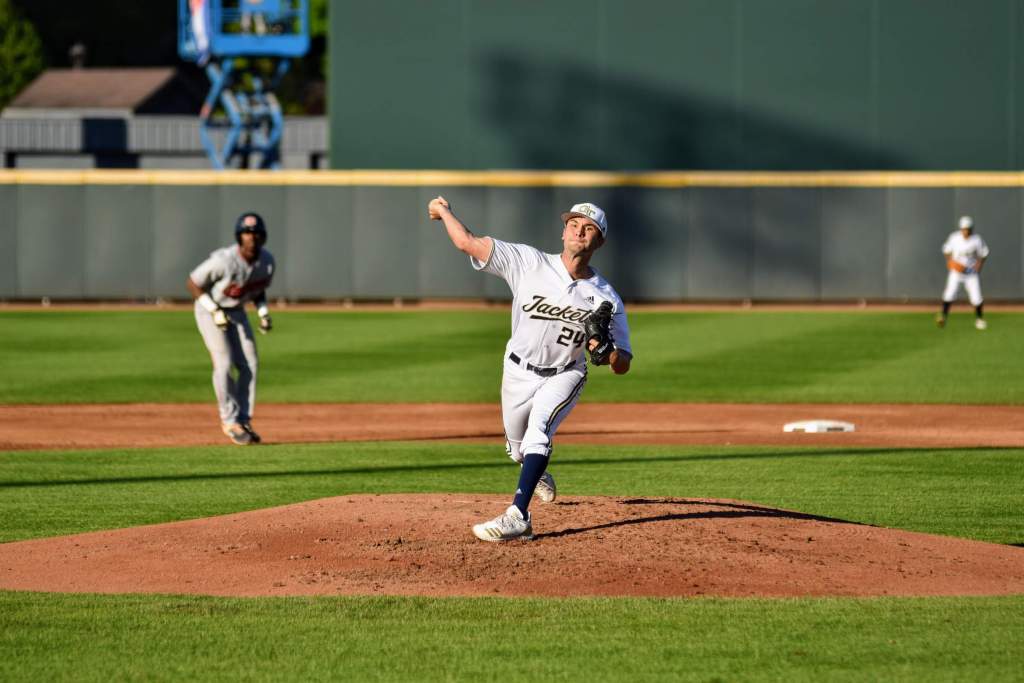 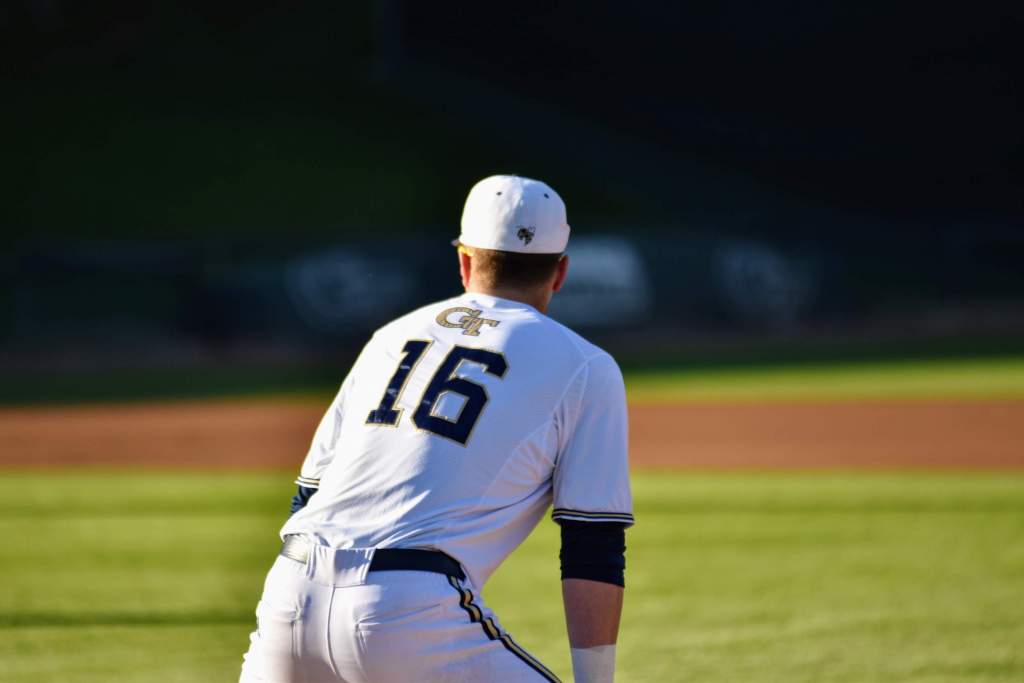 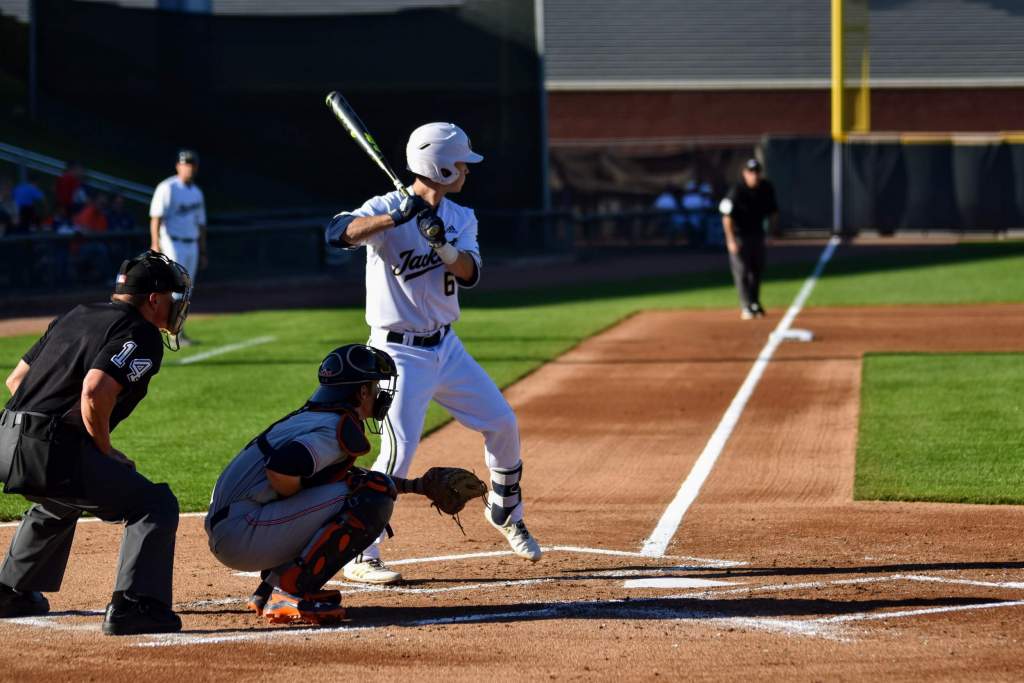 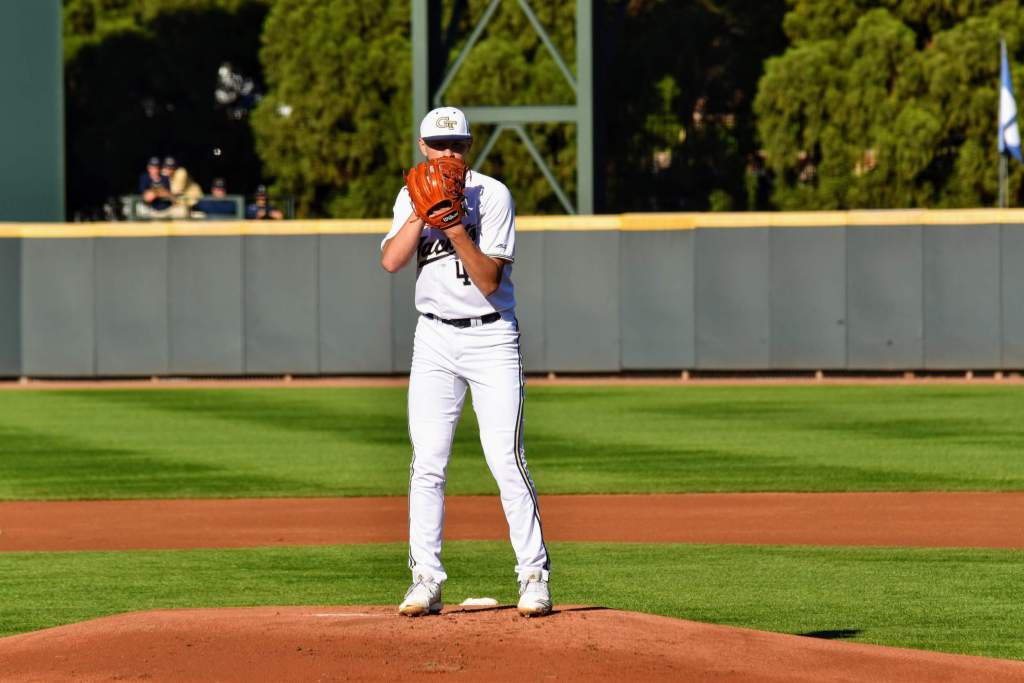 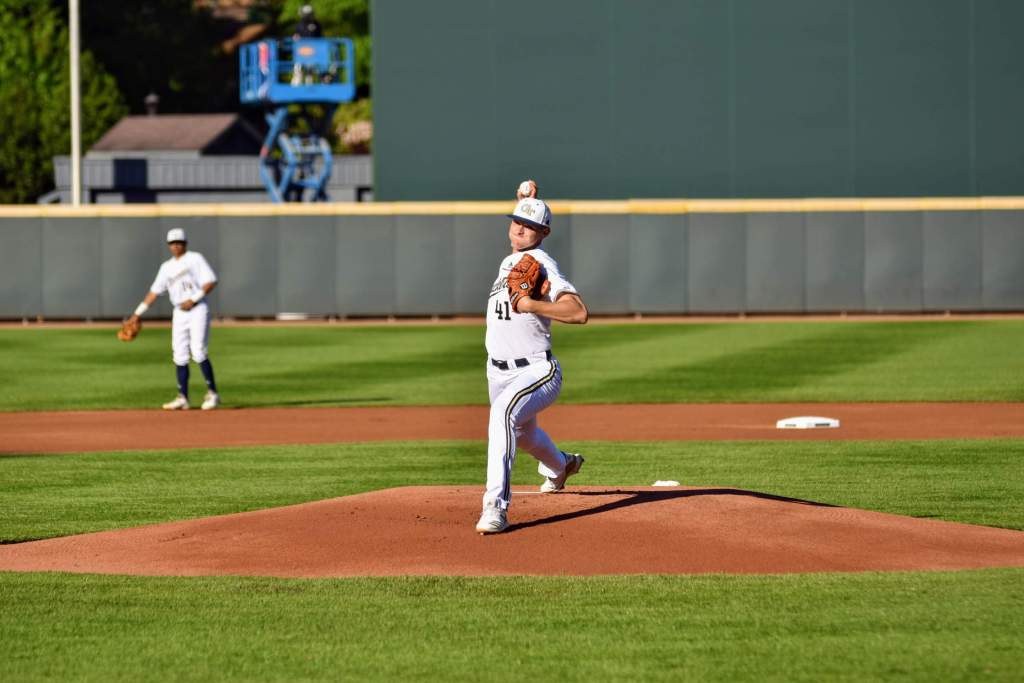 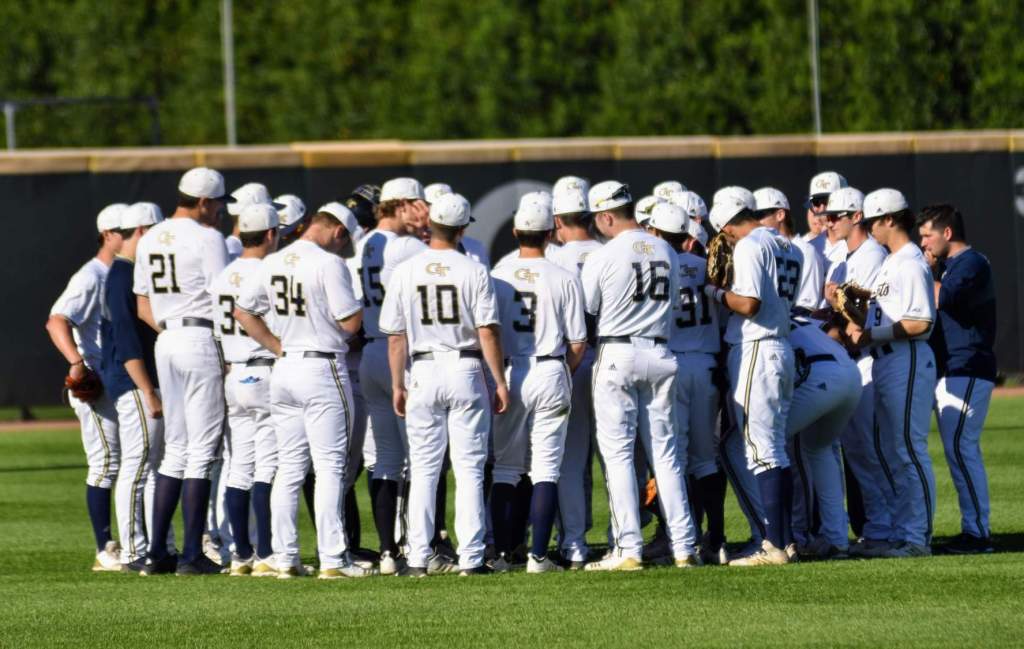 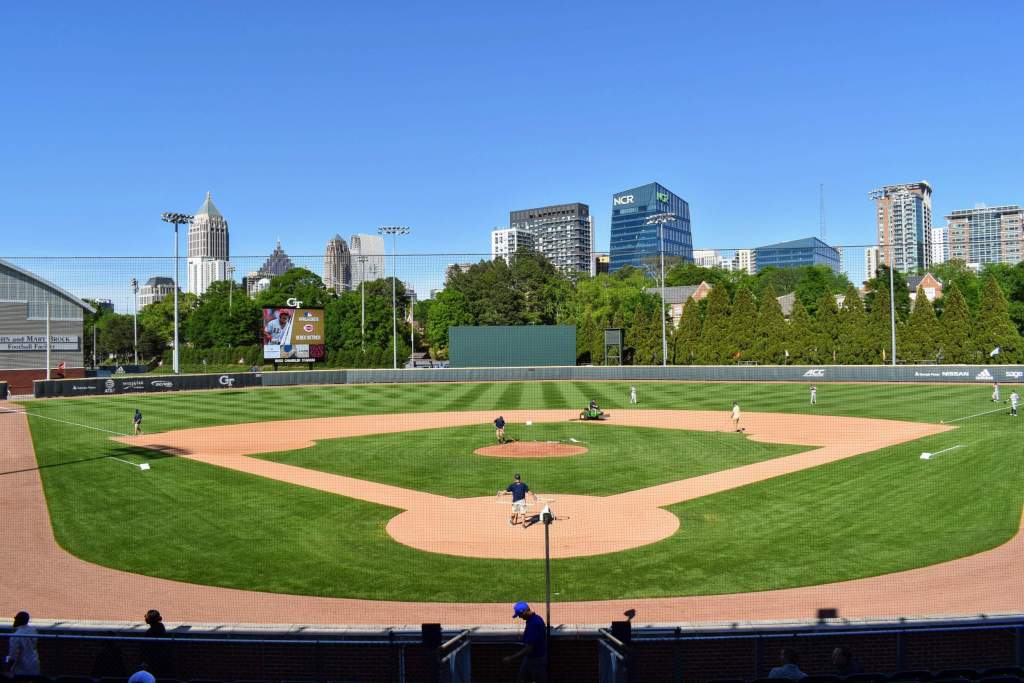 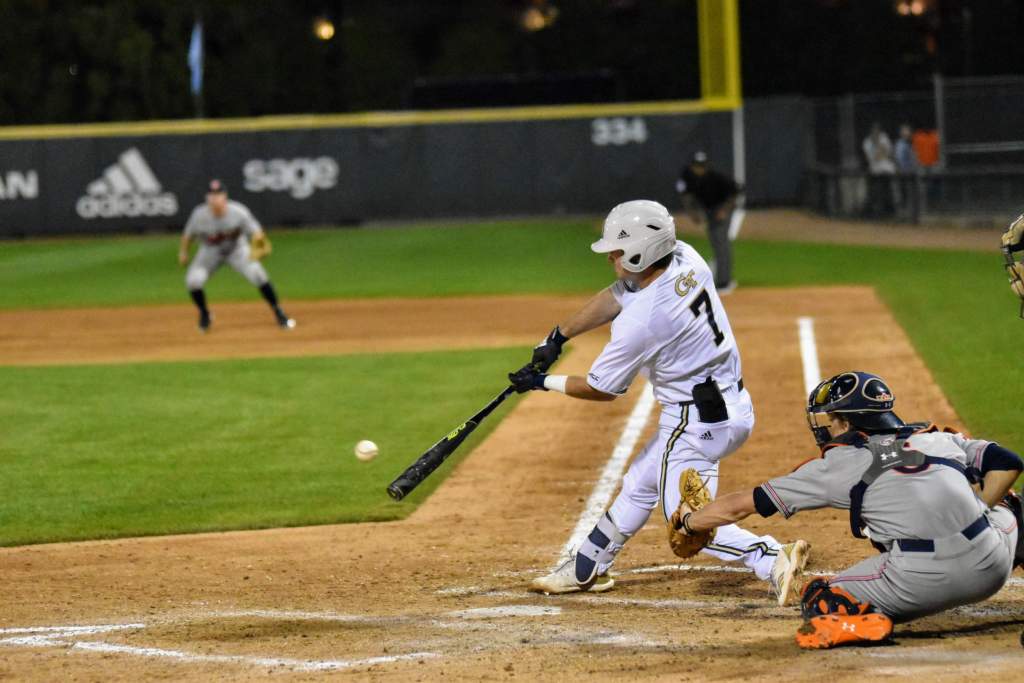 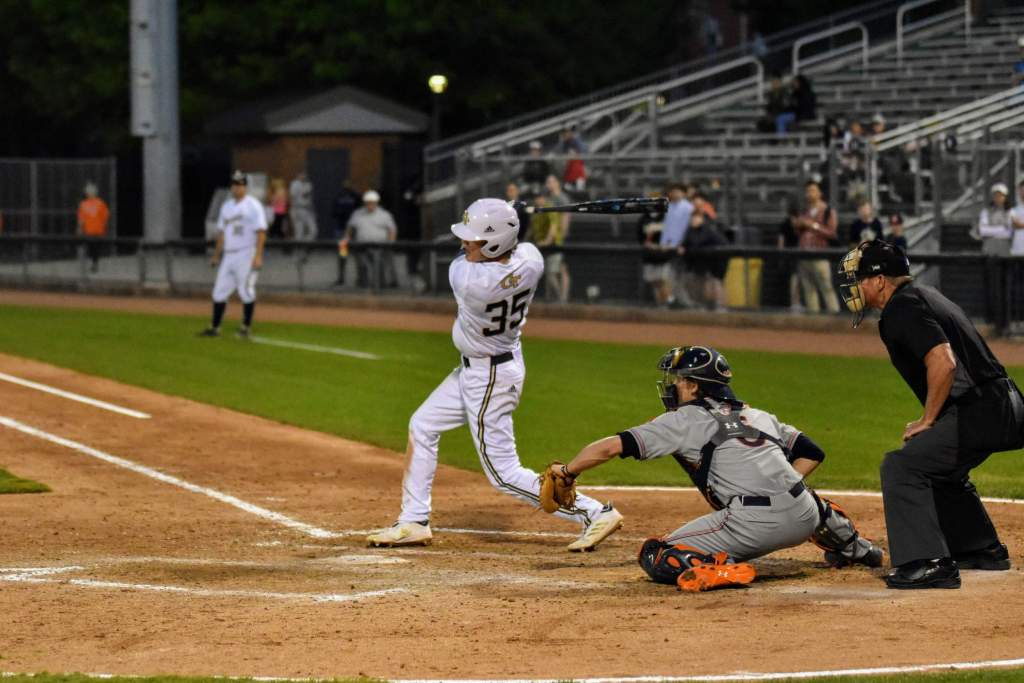 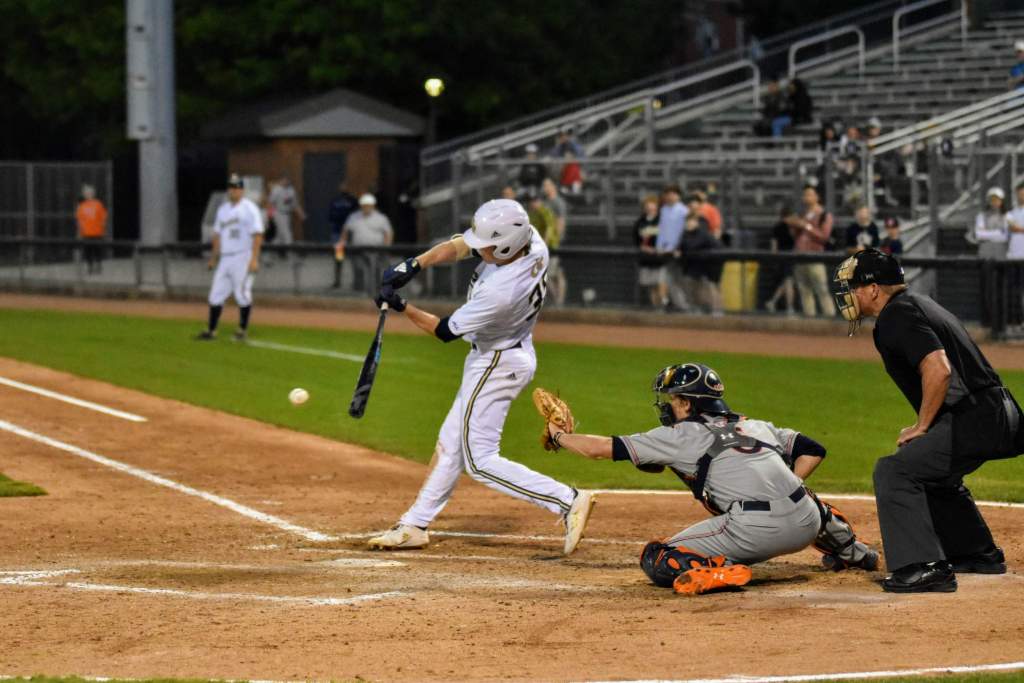 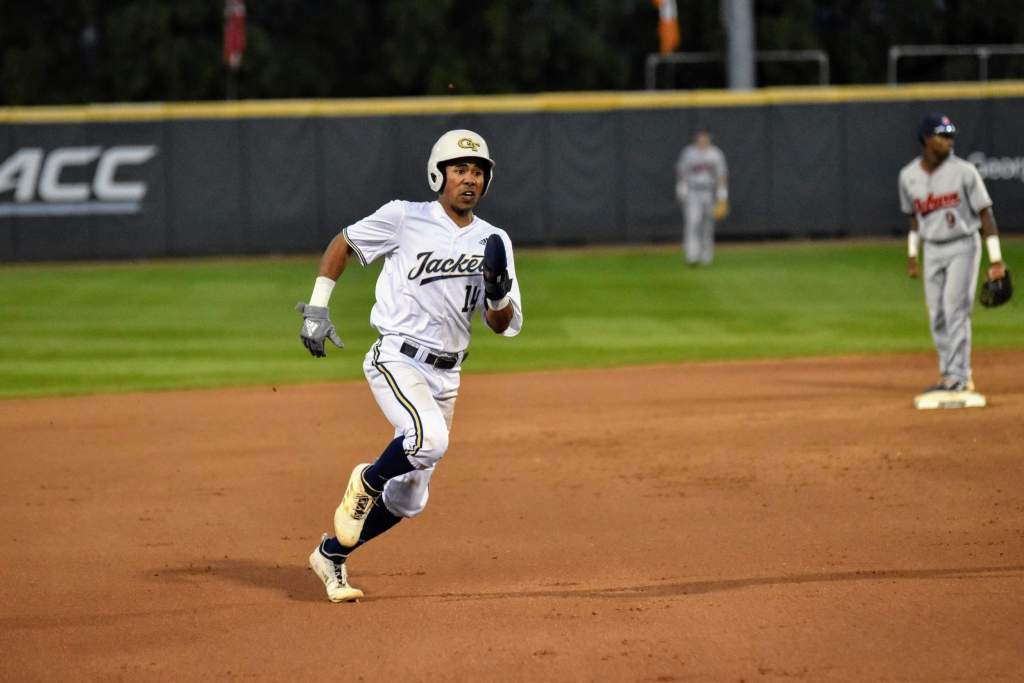 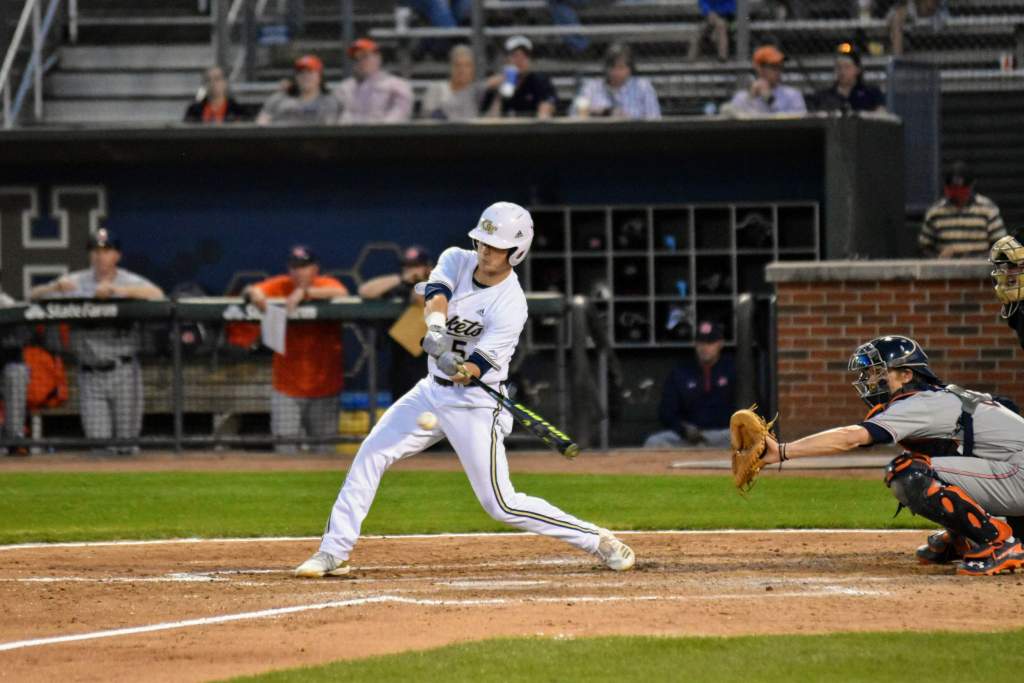 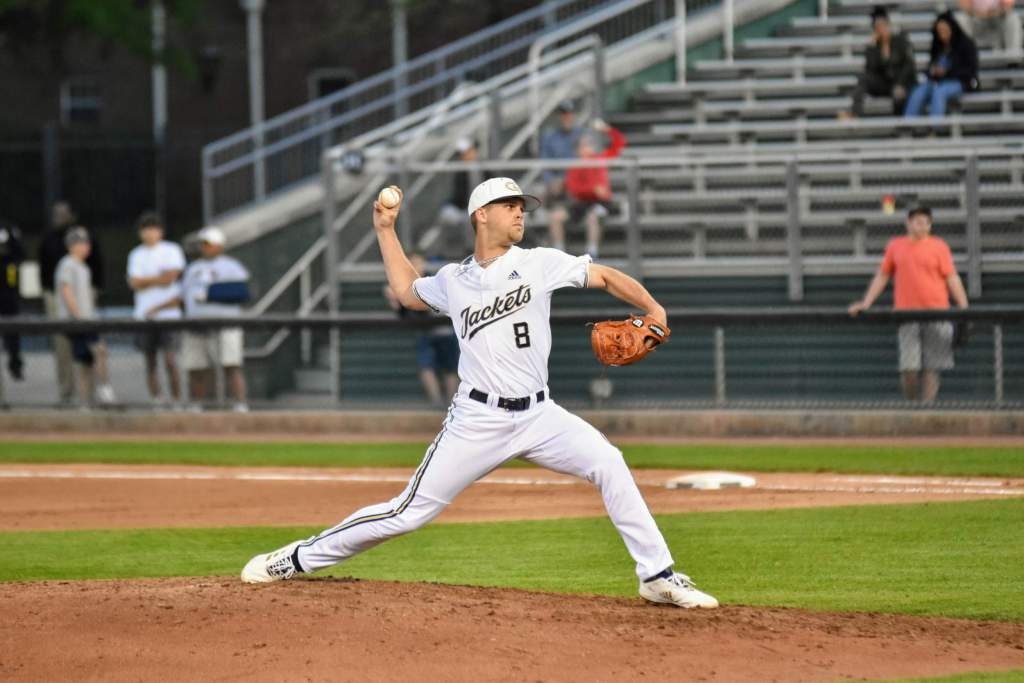 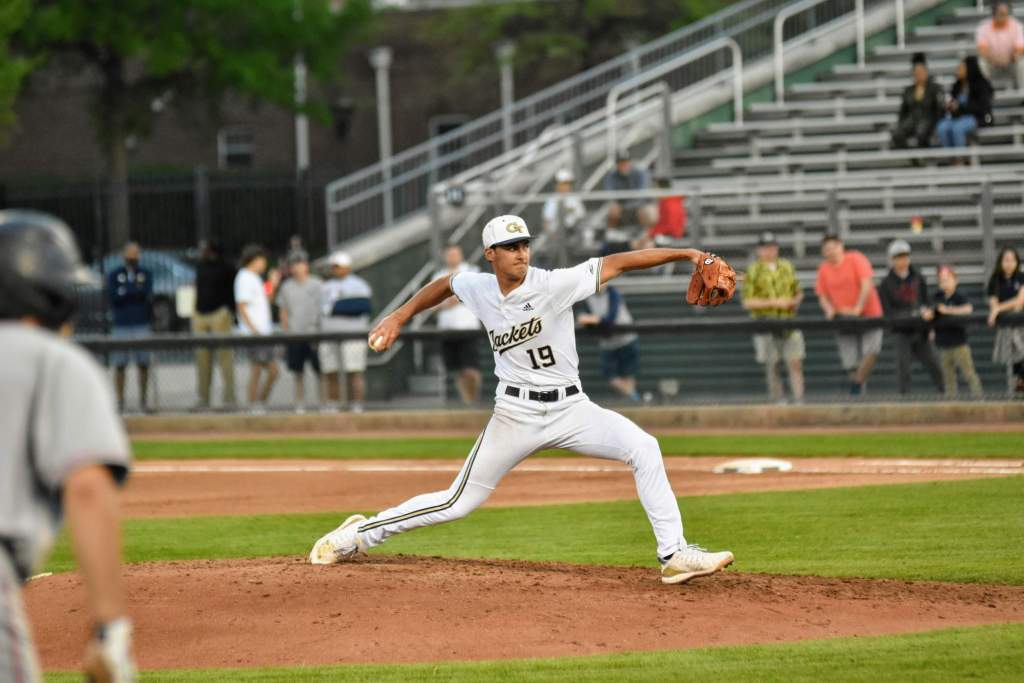 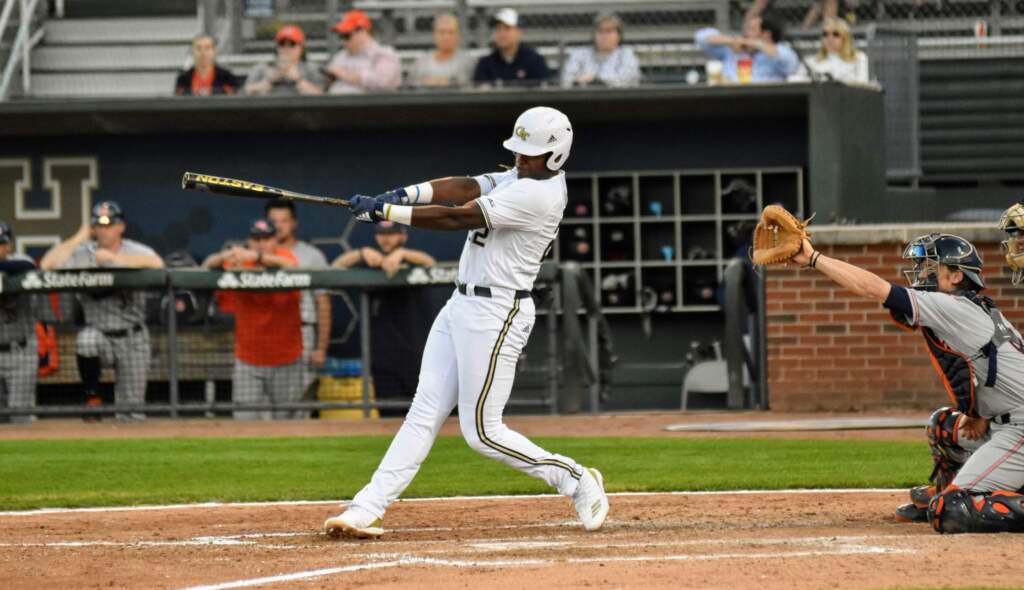 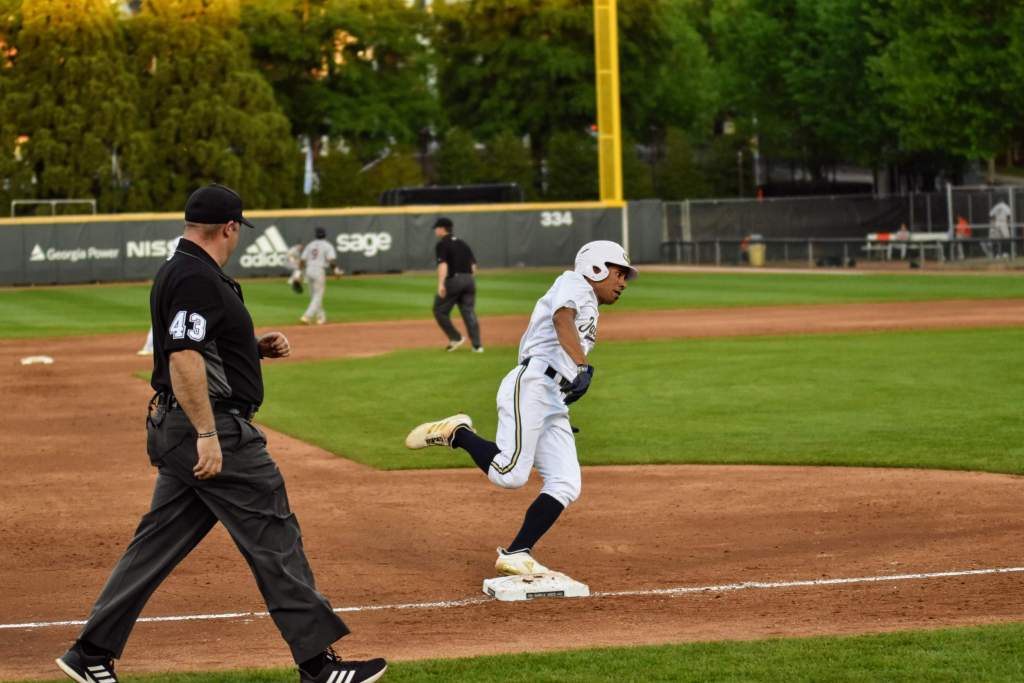 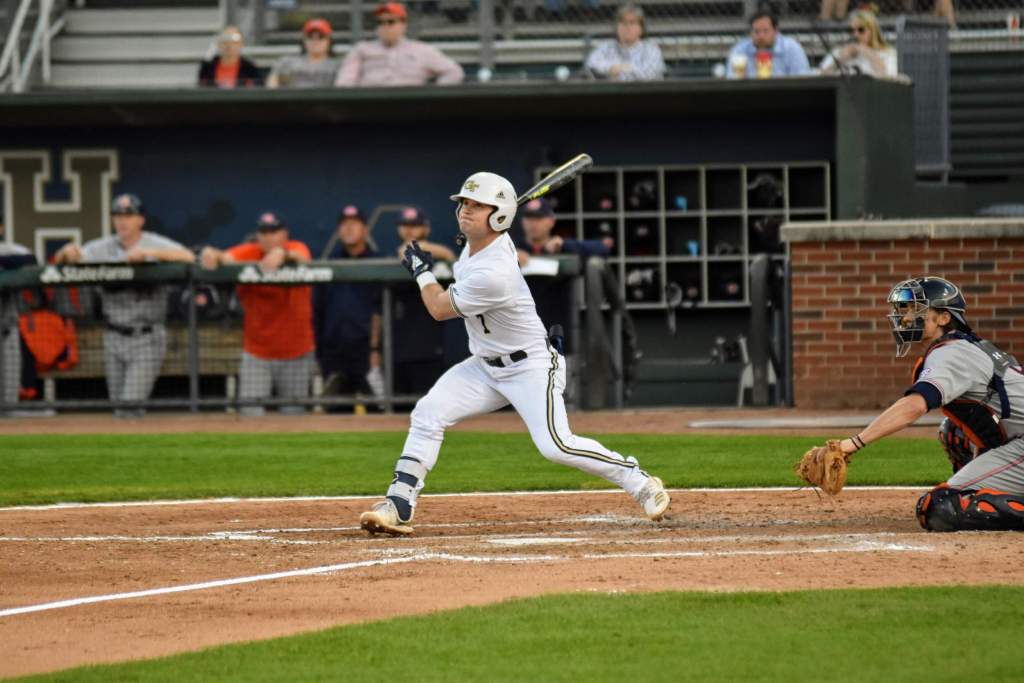 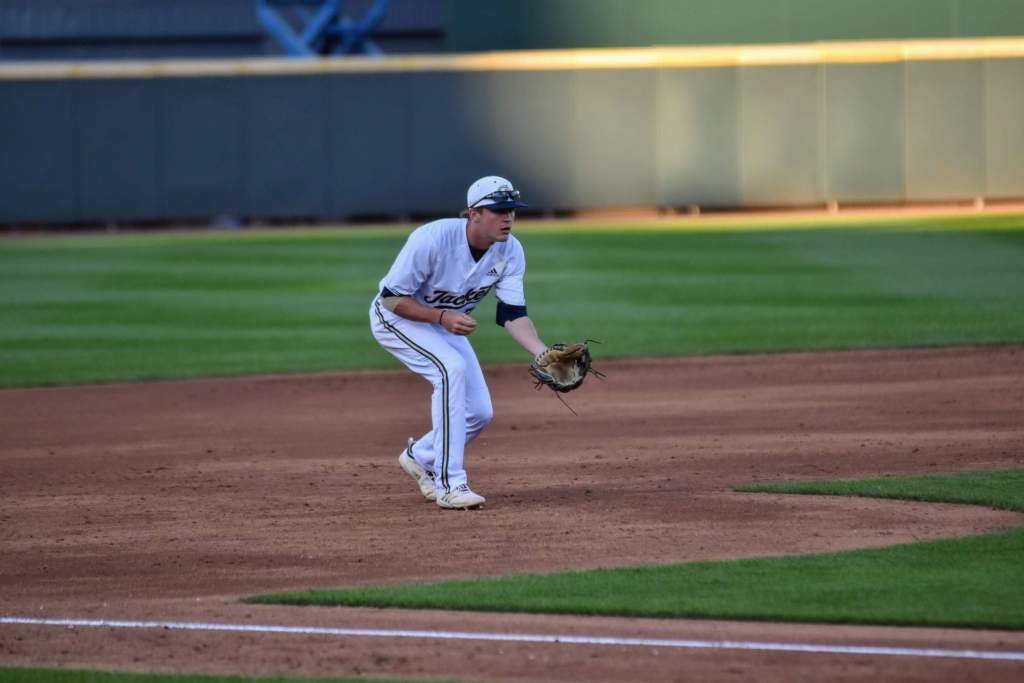