Fegans mark of 16:06.50 shattered the previous top performance of 16:12.26 set by Renee Metivier in 2002. Her 5K time was nearly ten full seconds faster than her previous personal best of 16:16.28. During the final lap Fegans clocked in at just 33.73 seconds, the fastest mark in the 25th lap for the entire field. 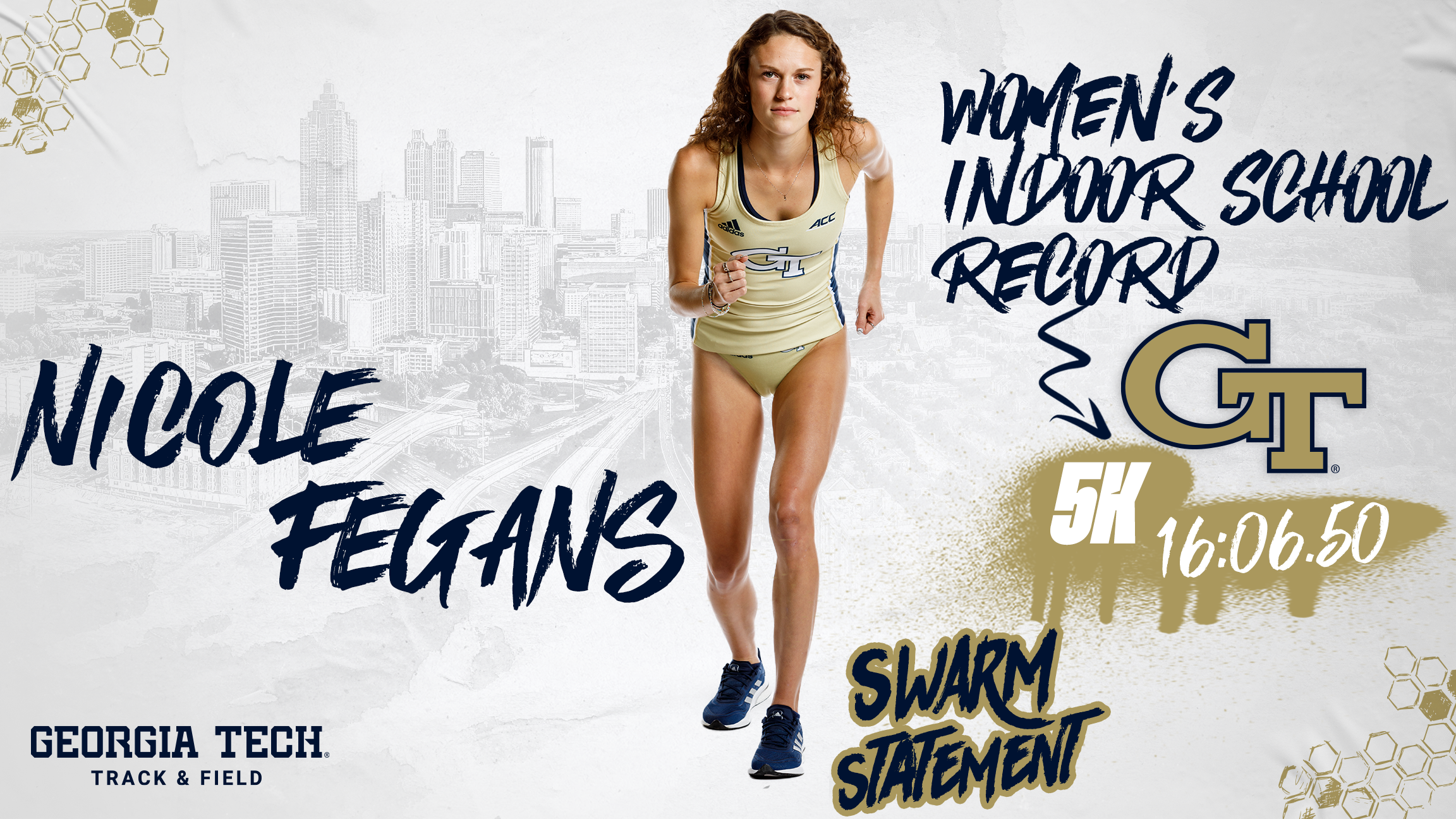 “Breaking the record today exceeded all expectations I had,” Fegans said. “Especially because this was just the second meet of the indoor season for me. All of my teammates cheering me on from the sidelines kept me going when it started to get really hard; I am lucky to have them. I am excited to see what is to come the rest of the season and cannot wait to see what the rest of the ladies are capable of!” 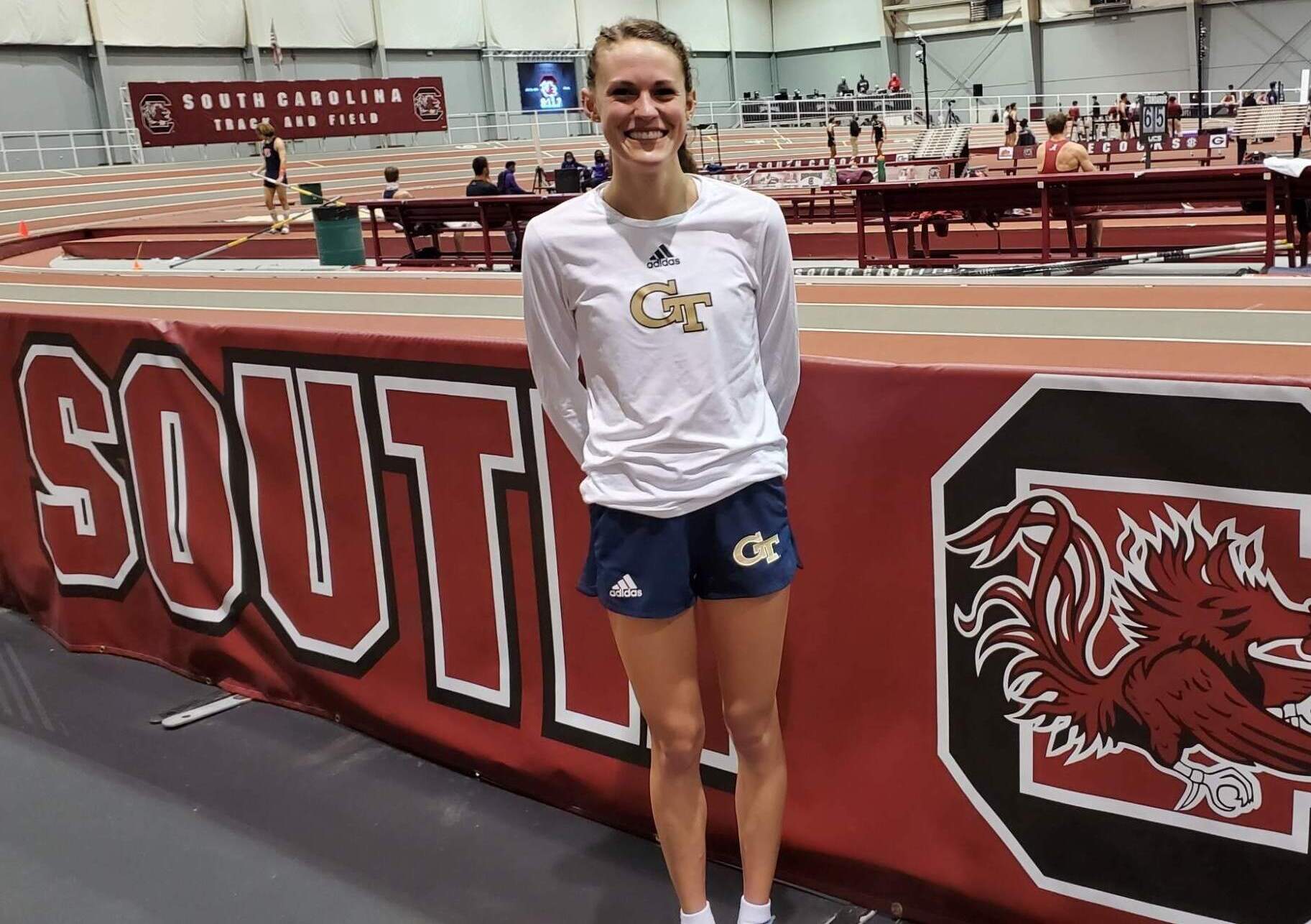 Last indoor season Fegans broke school records in the mile and 3K, showing in just her second race of the 2021 campaign that she intends on continuing that trend.

“It was a good weekend for the women as they competed hard and took some big steps forward,” said women’s track & field head coach Alan Drosky. “For the more technical events every meet right now is so important to get more attempts at full speeds and approaches.  Obviously the highlight of the meet was Nicole breaking a 19 year old school record, it was a gutsy effort and a lot of fun to watch.  But another highlight is a number of women really rounding into form.  This was the first meet so far this year where the team could be in the facility to support each other and that team dynamic had an impact on the results.”

On the men’s end of things, long distance runner Andrew Kent and jumper John Watkins each had podium showings in their respective events. Kent raced to a 4:05.92 mark in the mile to take bronze, while Watkins had a 15.07m/49’5.5″ second-place effort in the triple jump.

“We were much sharper today than what we were over the last two weekends,” said men’s track & field head coach Grover Hinsdale. “We seem to be shaking off the extended Holiday break. Today, the guys posted some outstanding performances. Although there were more PRs posted than what I will mention here, there are the ones that really stood out to me.”

Georgia Tech track & field will be back in action next weekend at the Bob Pollack Invitational hosted by Clemson on Jan. 29-30 in Clemson, S.C.