THE FLATS – Georgia Tech football will complete the first class of newcomers in the Geoff Collins era when the NCAA opens its late signing period for football on Wednesday.

At 10 a.m., Georgia Tech will hold its bi-annual National Signing Day Show, presented by Nissan, on ACC Network Extra. The show will not only introduce the Yellow Jackets’ new signees, but also include segments with each of Tech’s 10 new assistant coaches.

Finally, at 11 a.m., Collins will meet with media in a press conference that will be streamed on Facebook Live. Following Collins, assistant head coach Brent Key and assistant coach Marco Coleman will address the media for the first time since each of them returned to The Flats last month. 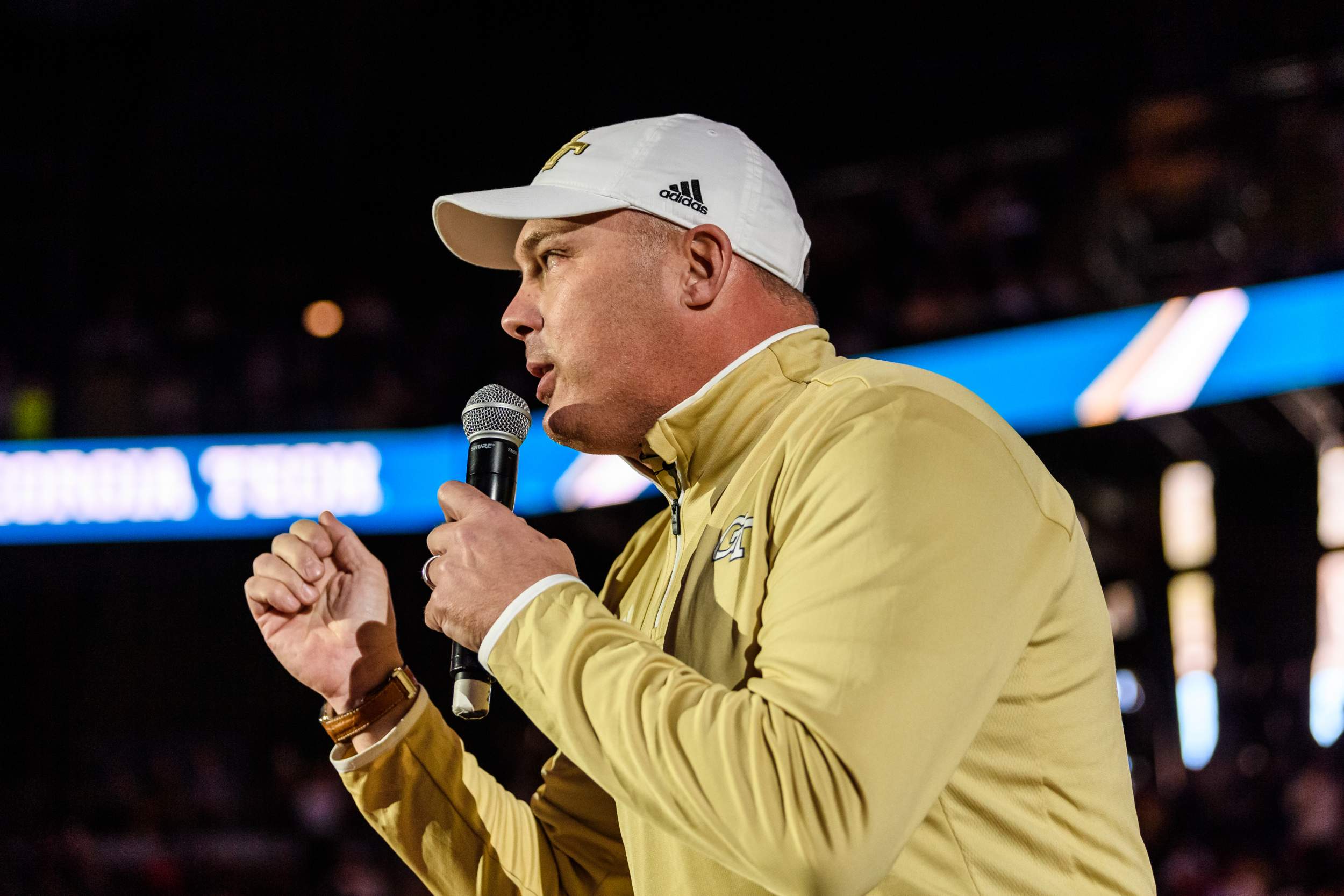 Links for the 10 a.m. National Signing Day Show and the 11 a.m. press conference will be available at ramblinwreck.com.