THE FLATS – A flood of national recognition rolled in for Georgia Tech football on Monday following its 16-13 season-opening at Florida State two days ago.

Leading the accolades, Georgia Tech head coach Geoff Collins was named the National Coach of the Week by 247Sports. Beginning his second season as the Yellow Jackets’ head coach, Collins led Tech to only its second-ever victory at FSU. The Jackets outgained the Seminoles, 438-307, and overcame an early 10-0 deficit to earn the win. 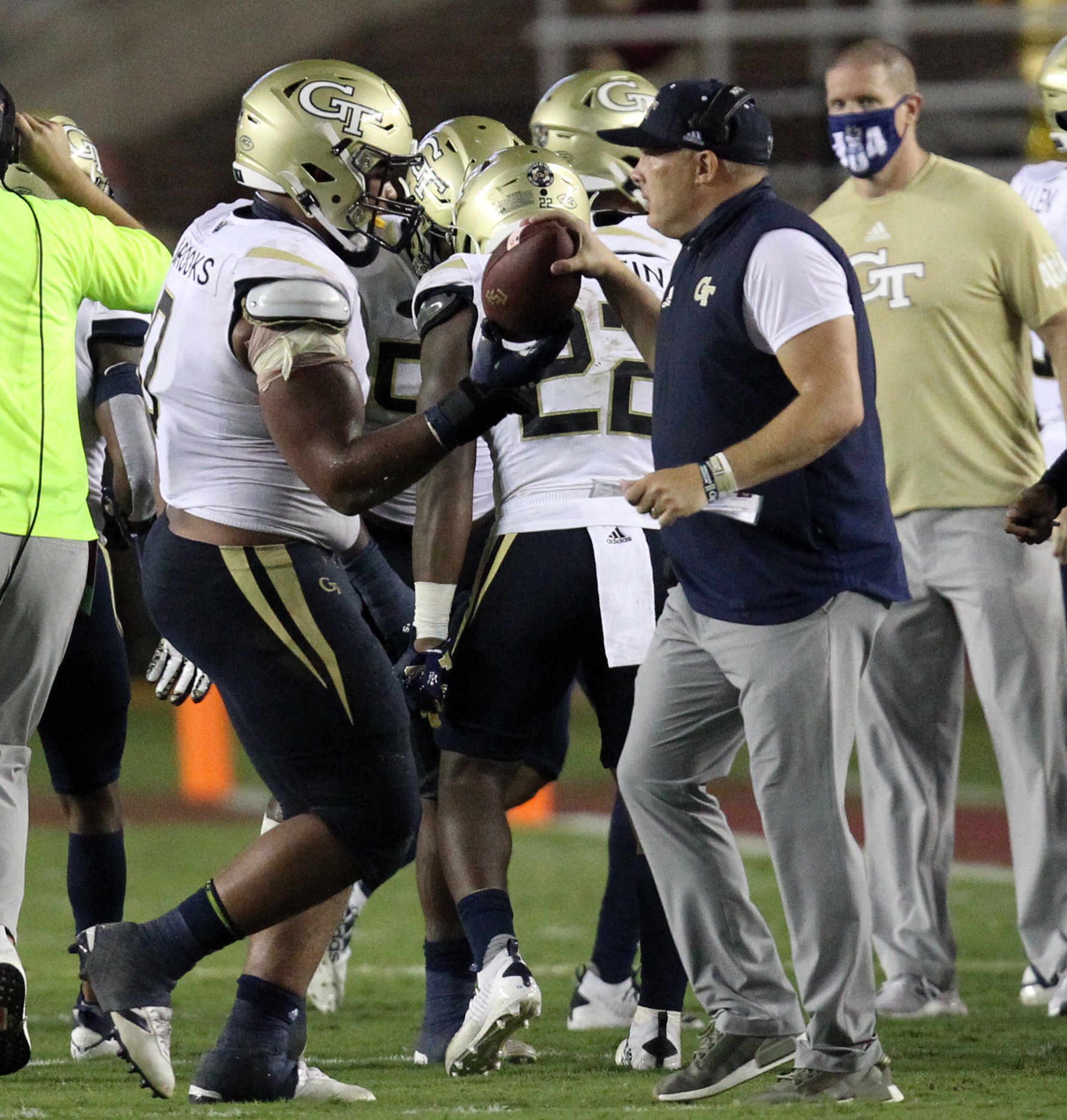 Collins’ defensive coordinator, Andrew Thacker, was named National Coordinator of the Week by Pick Six Previews. Thacker’s defense limited Florida State to just 3.8 yards per play and forced three turnovers in the triumph. After the Seminoles racked up 113 yards and 10 points in their first two possessions, Tech’s defense surrendered just 194 yards and three points the rest of the way. 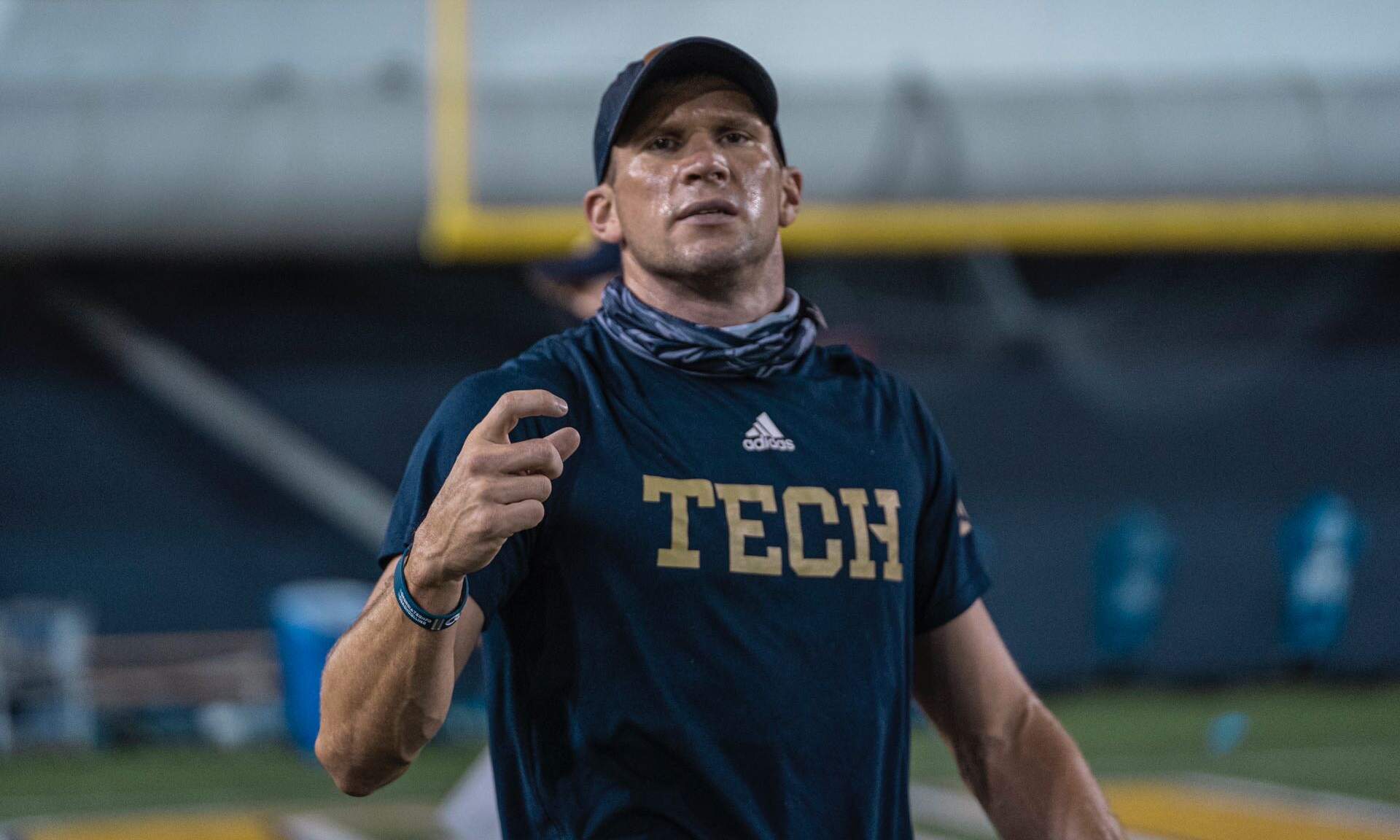 True freshman quarterback Jeff Sims, who was named the Atlantic Coast Conference Rookie of the Week earlier on Monday, was also tabbed to the Davey O’Brien Award’s Great 8 and a Manning Award Star of the Week. Sims, who became the first true freshman quarterback to ever win a season opener for Georgia Tech, threw for 277 yards and ran for a team-high 64 yards in the victory. His 24 completions were the most by a Yellow Jacket since 2003 and his 277 passing yards were the most by a Jacket since 2014. 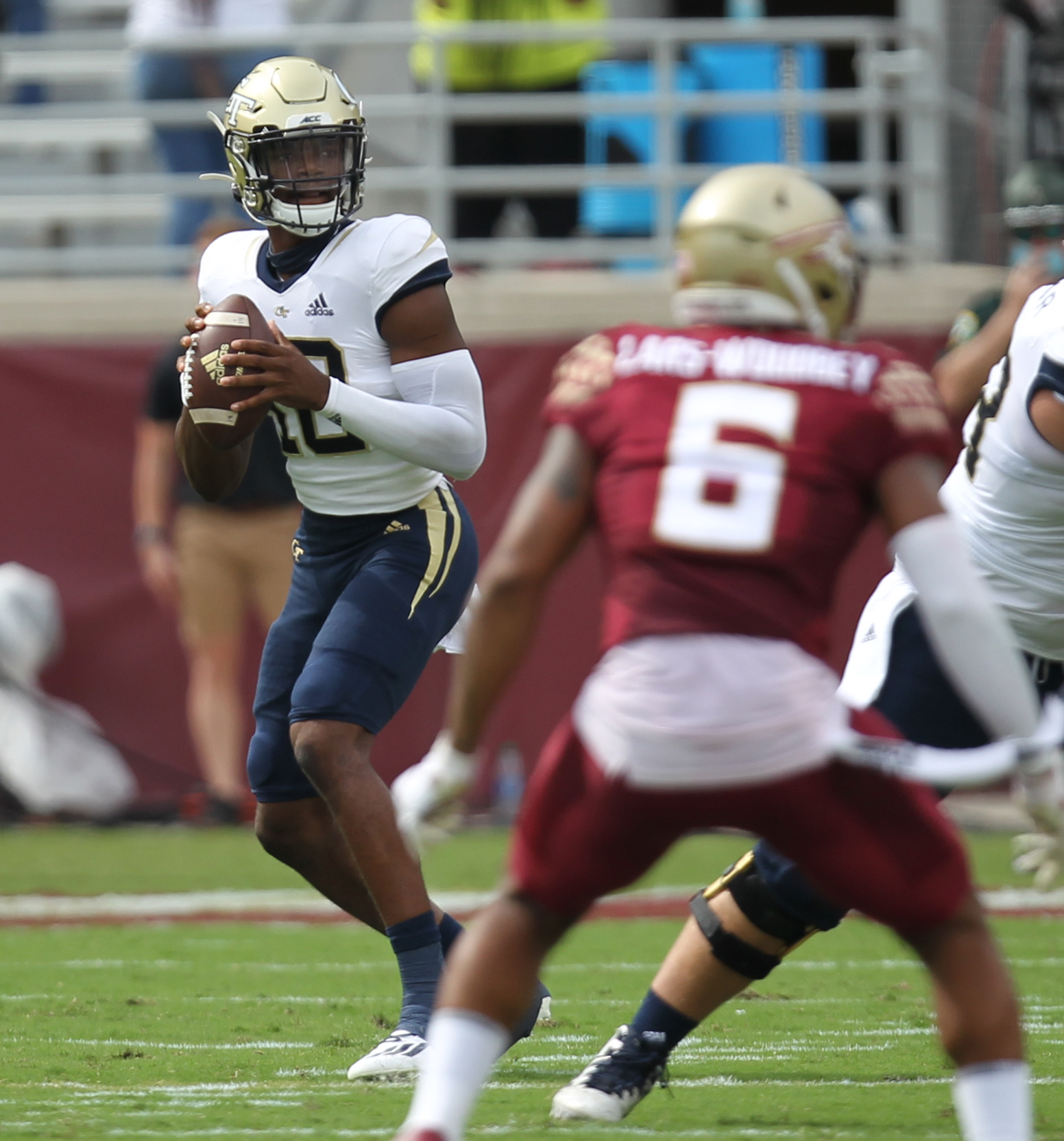 Finally, senior punter Pressley Harvin III was named to the Ray Guy Award’s Ray’s 4 list for the week. Harvin averaged 41.7 yards over three punts in the win at FSU, with a long of 53 yards and two kicks that were downed inside the 20 yard line. Harvin’s final punt of the game was a booming 46-yarder that was fair caught at the FSU 17 with 1:51 remaining in the game and the Jackets’ holding a 16-13 advantage. 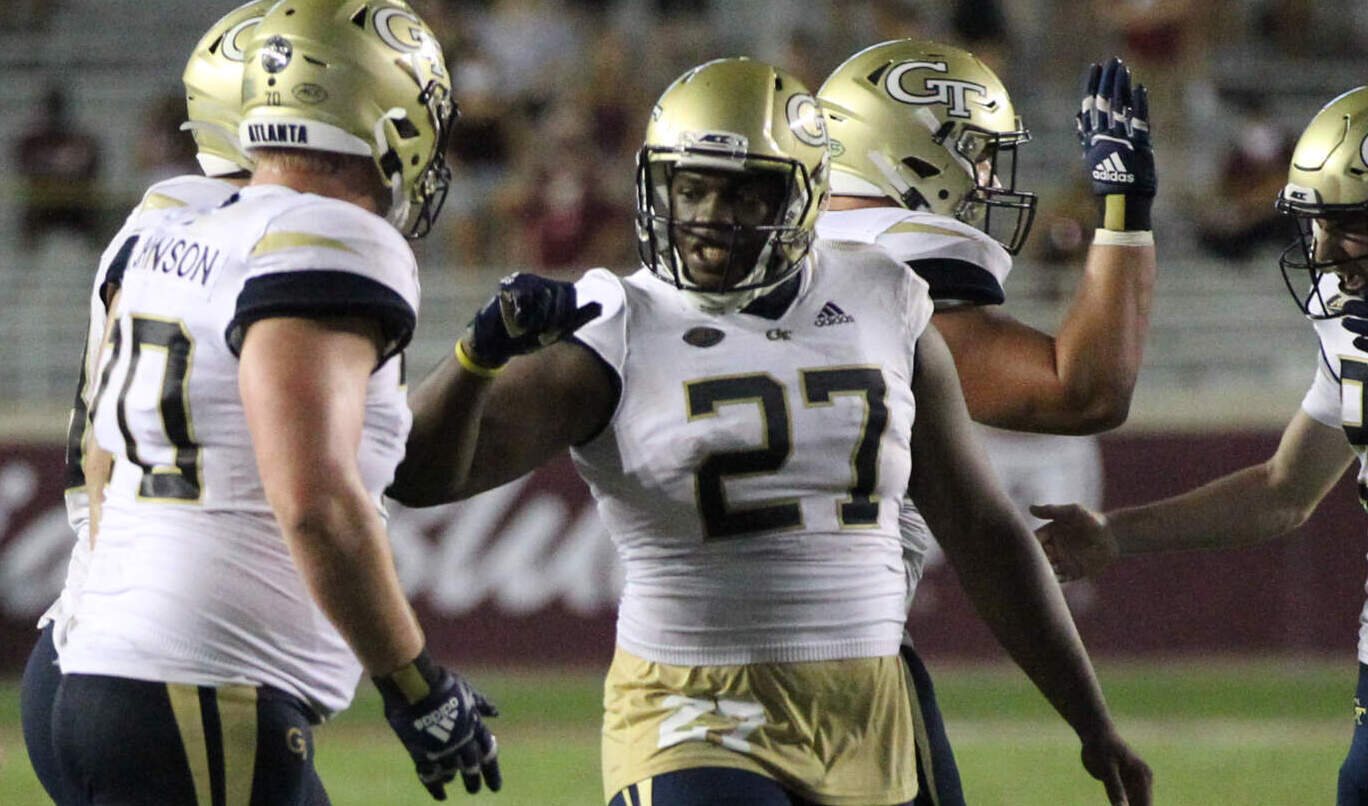