Georgia Tech's Moses Wright looks ahead to the 2020-21 season

One of the most improved players in the ACC, Moses Wright nearly doubled his scoring and rebounding averages from his sophomore year, and his shooting percentages improved as well (6.1% FG, 3.3% 3pt, 12.8% FT). After adding about 25 pounds since between the beginning of his sophomore year and the beginning of his junior year, he was a consistent performer all season long, with only seven games in single-digit points, never two games in a row until the last three games of the season. He posted a historic performance for a Tech player at Syracuse, scoring 33 points with 10 rebounds. The 33 points tied the third-most ever recorded by a Tech player in an ACC road game, and were the most for a Jacket in an ACC road game in nearly 20 years. 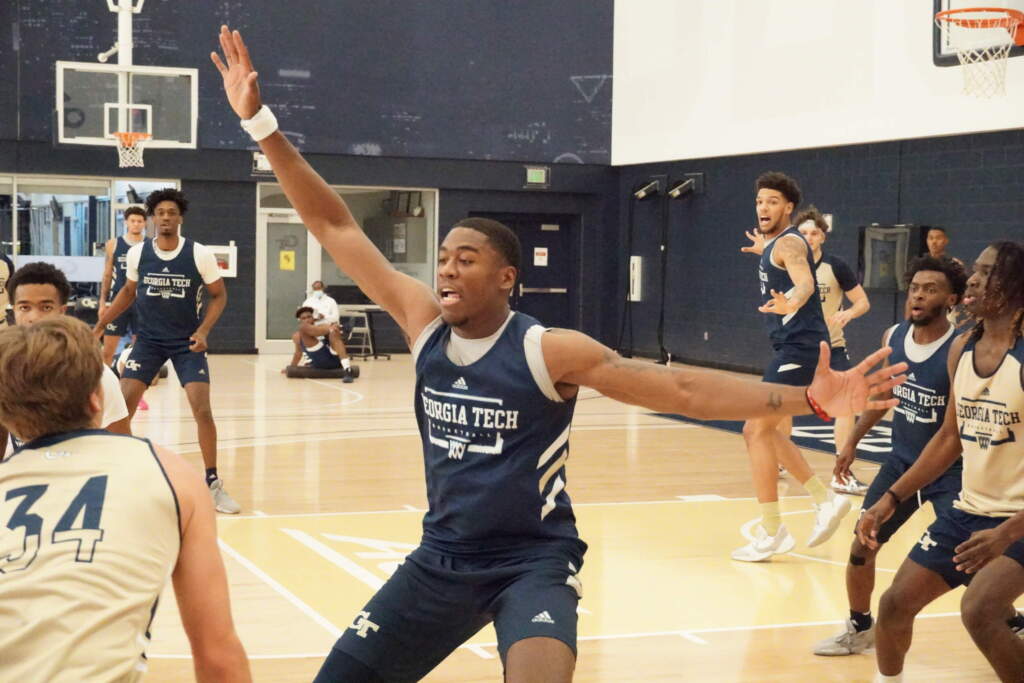 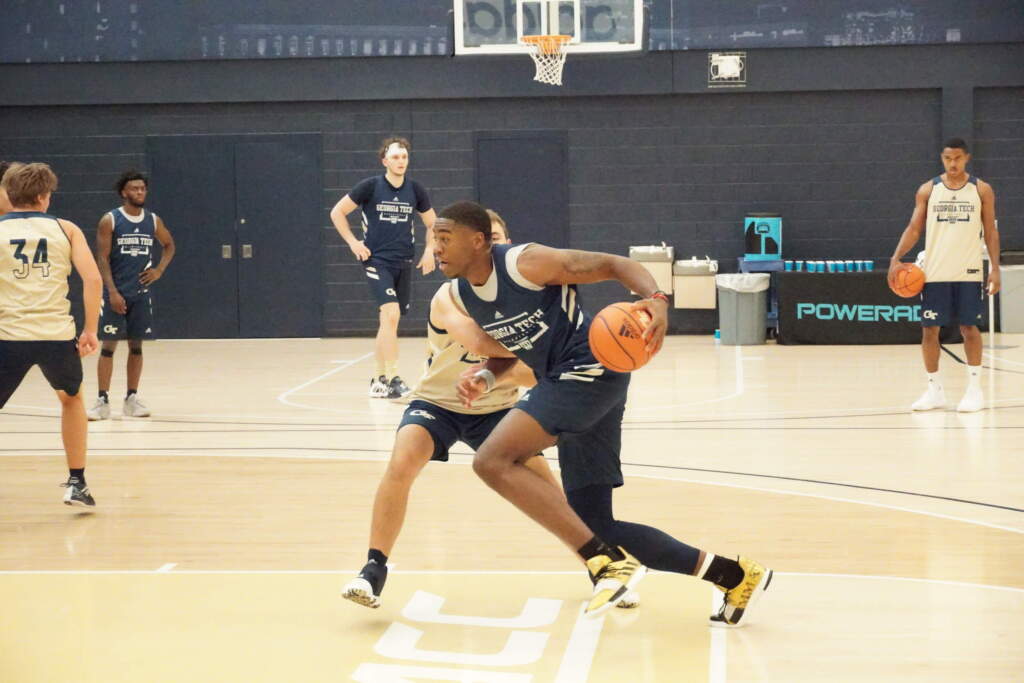 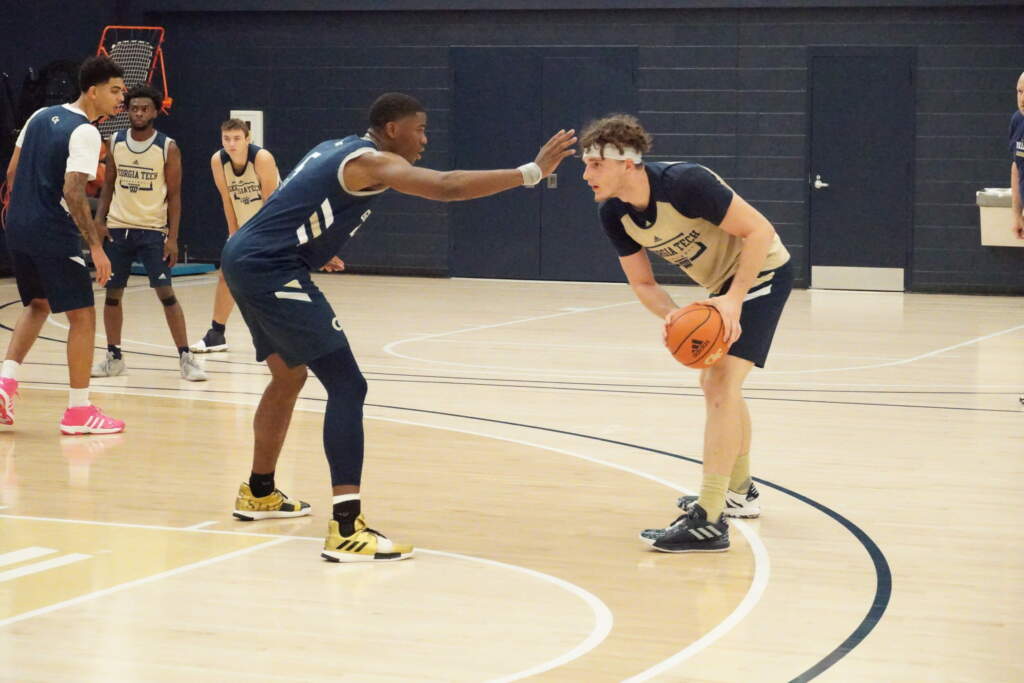 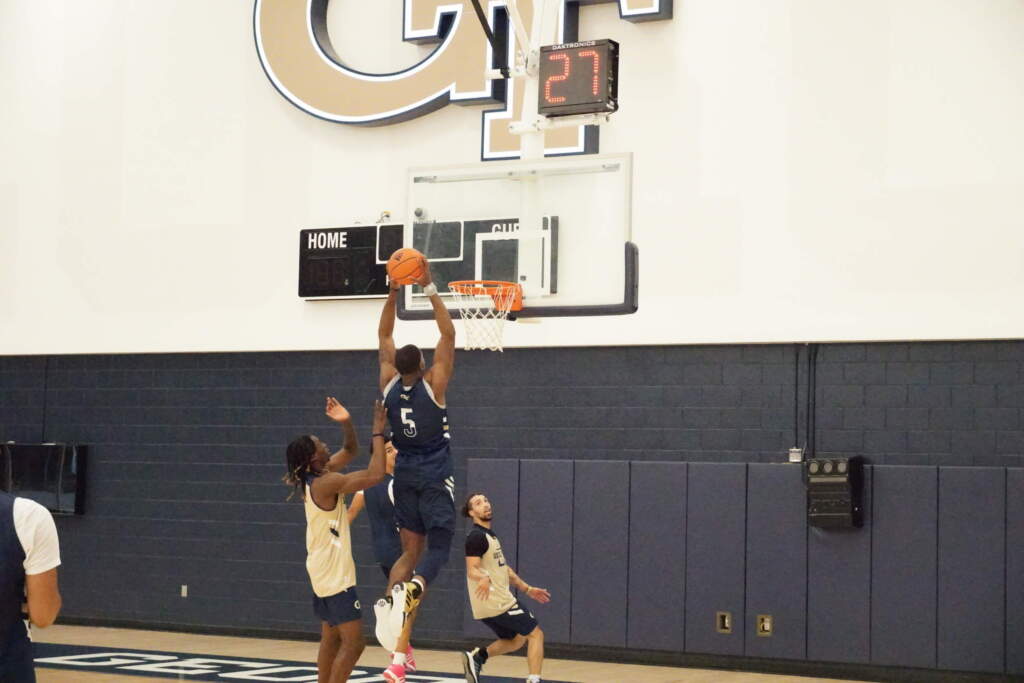 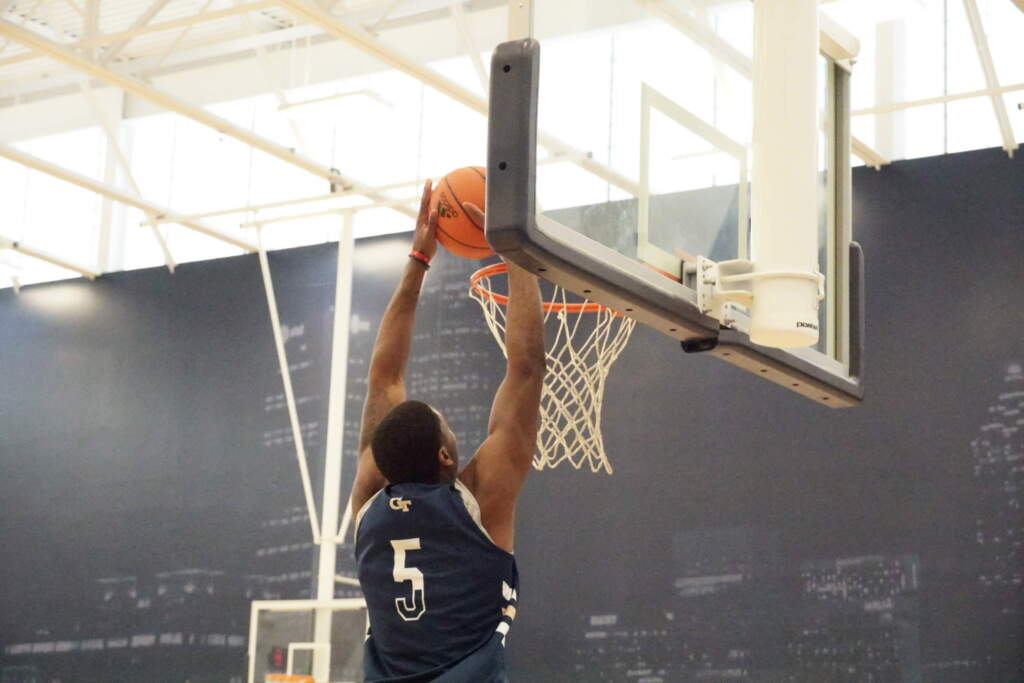 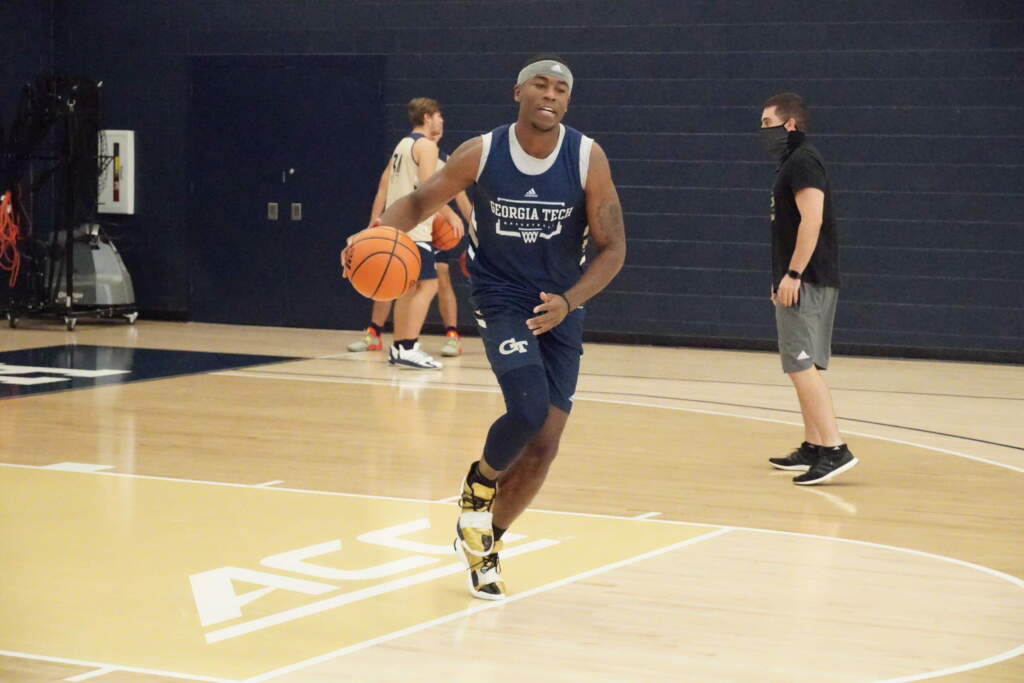 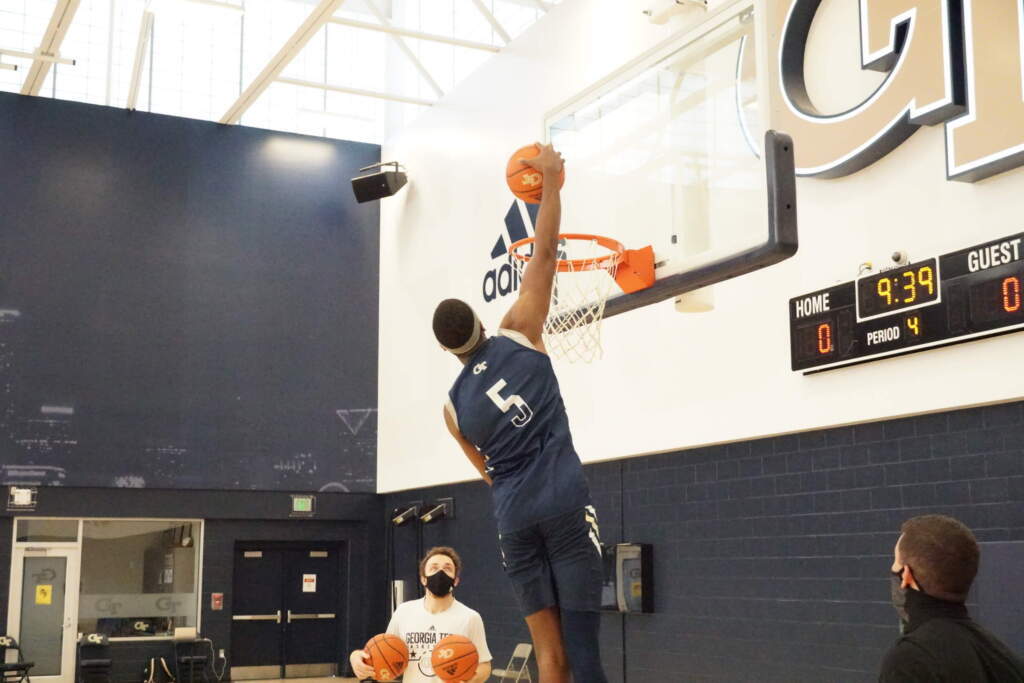 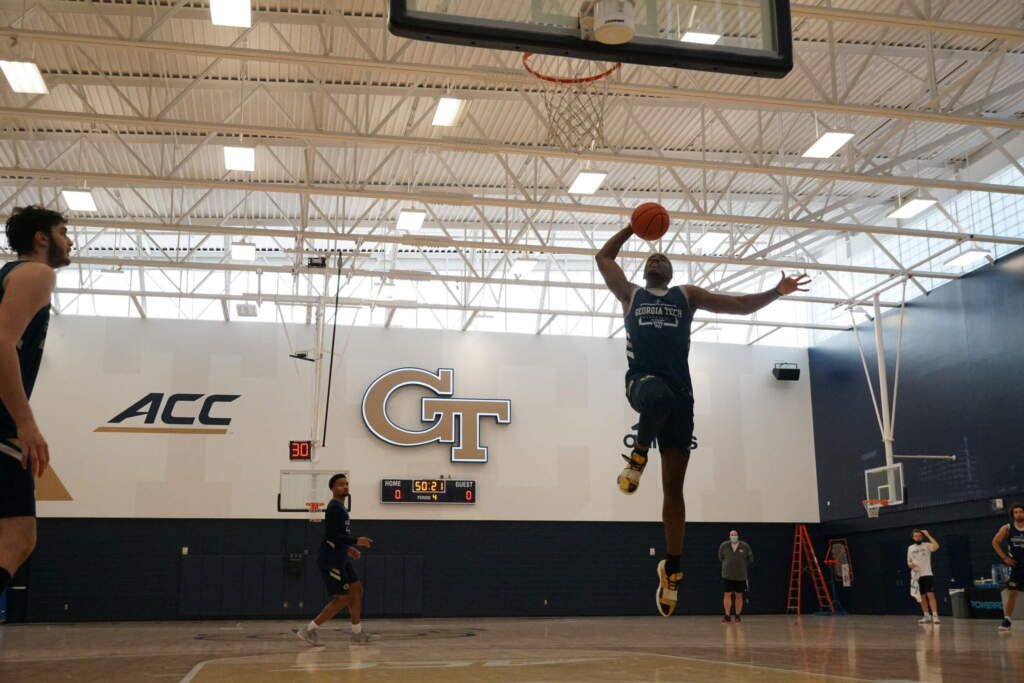 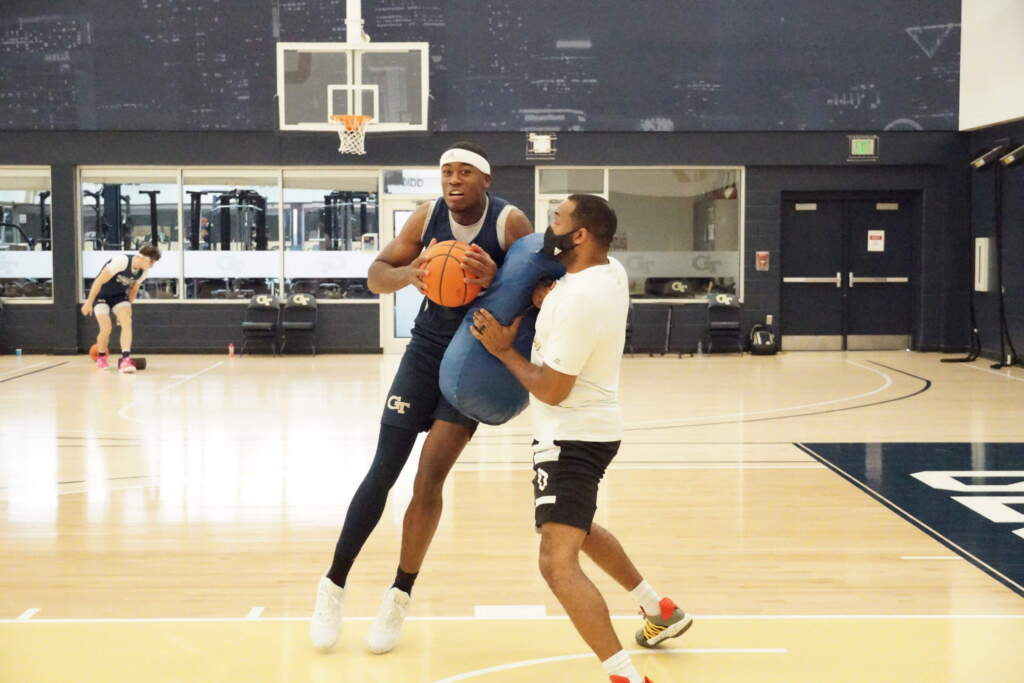 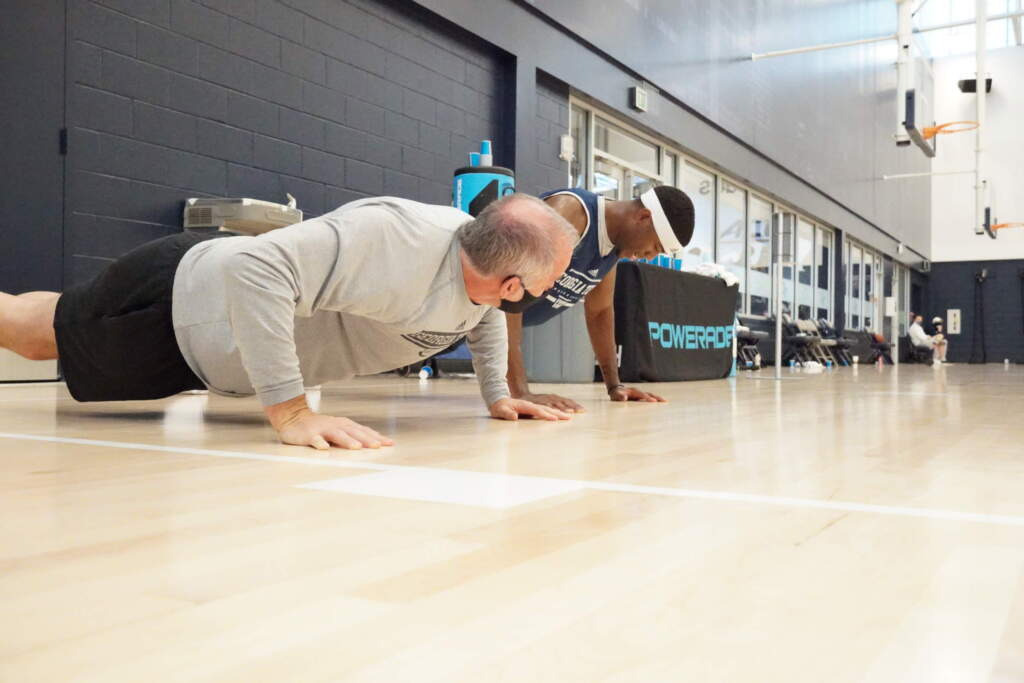 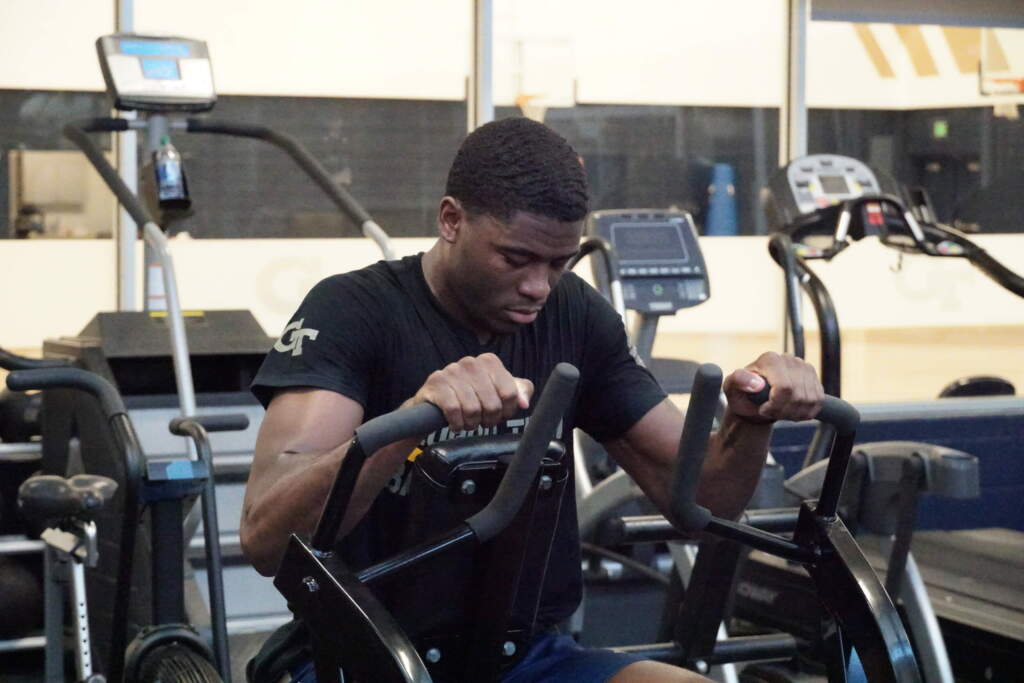