Mobile Concessions Expands to All Sections for Tech Basketball

THE FLATS – Georgia Tech basketball fans are now able to order food from concession stands at McCamish Pavilion no matter where they are seated. In an expansion of a trial program used late last season, patrons at Tech basketball games can order a variety of concessions offerings using their phones.

Options available through this service include not only hot dogs, hamburgers, chips and drinks, but also specialty items from Chick-fil-A, Sonny’s BBQ and the Malte Shoppe (Dippin’ Dots).

Fans can order from their phones using the link ramblinwreck.com/food, entering their seat location along with requested items. Their order will be delivered directly to their seat. 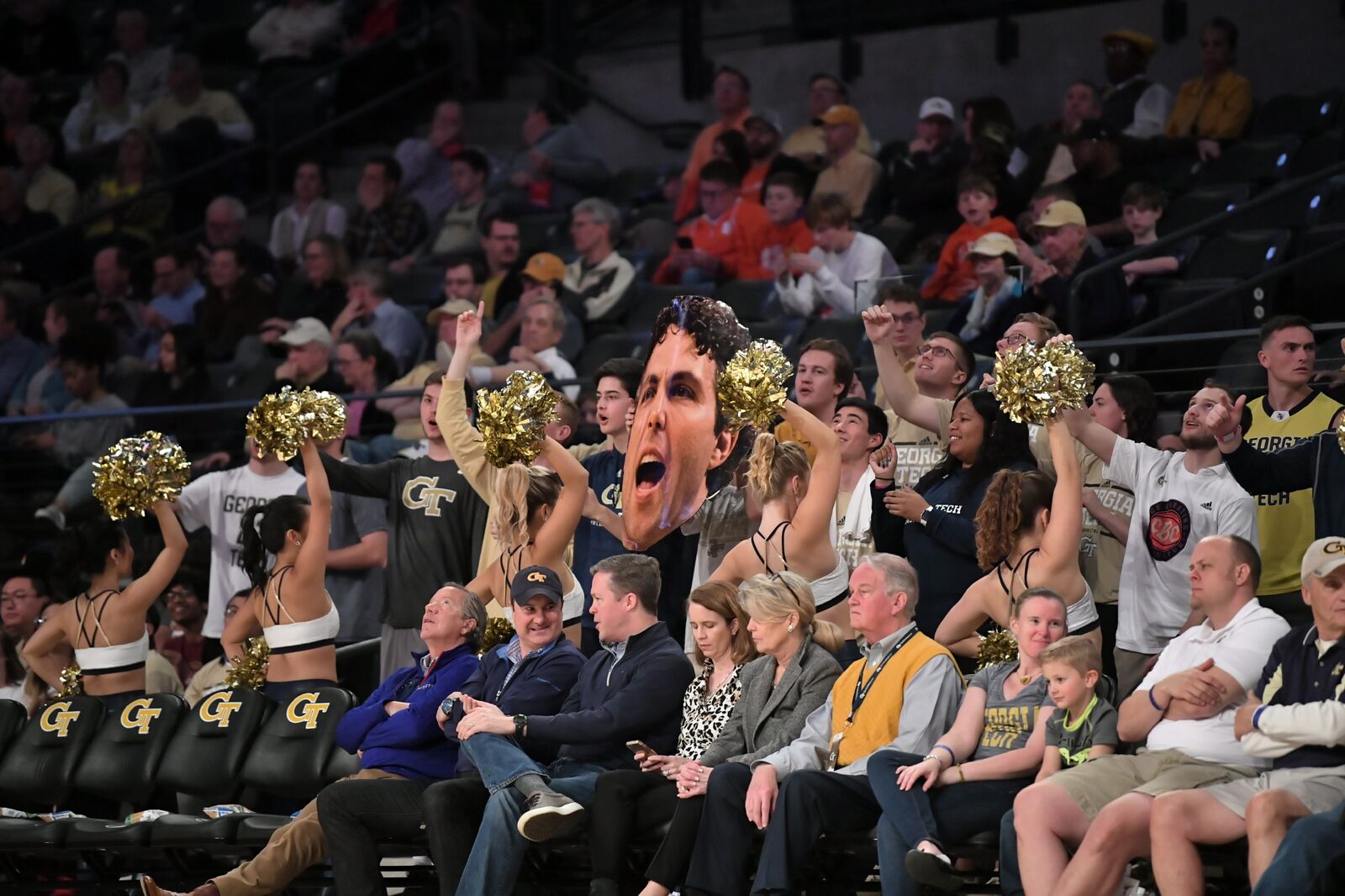 The best seats and prices for Tech basketball remain as part of the following packages (note that the Duke game is available only as part of the ACC Pack or Stinger Mobile Pass Plus):