The Aggies narrowed the gap during the 400m segment as they were less than a full millisecond behind the Yellow Jackets. Junior Bennett Hiller pushed hard during the 800m giving Tech a full second advantage over the Aggies, putting the Jackets total time at 5:42.69 heading into the final fragment of the relay.

Fellow junior Braeden Collins put on an absolute show at the end of the relay in the 1600m as he crossed the line after running for a time of 4:11.64. When it was all said and done the opposition was left in the Jackets dust as they garnered a first-place finish for the first time this season in the DMR. The quartet showed great improvement in that event as Tech was over 27-seconds faster than the time recorded at the Vanderbilt Invitational earlier this year (10:21.43). 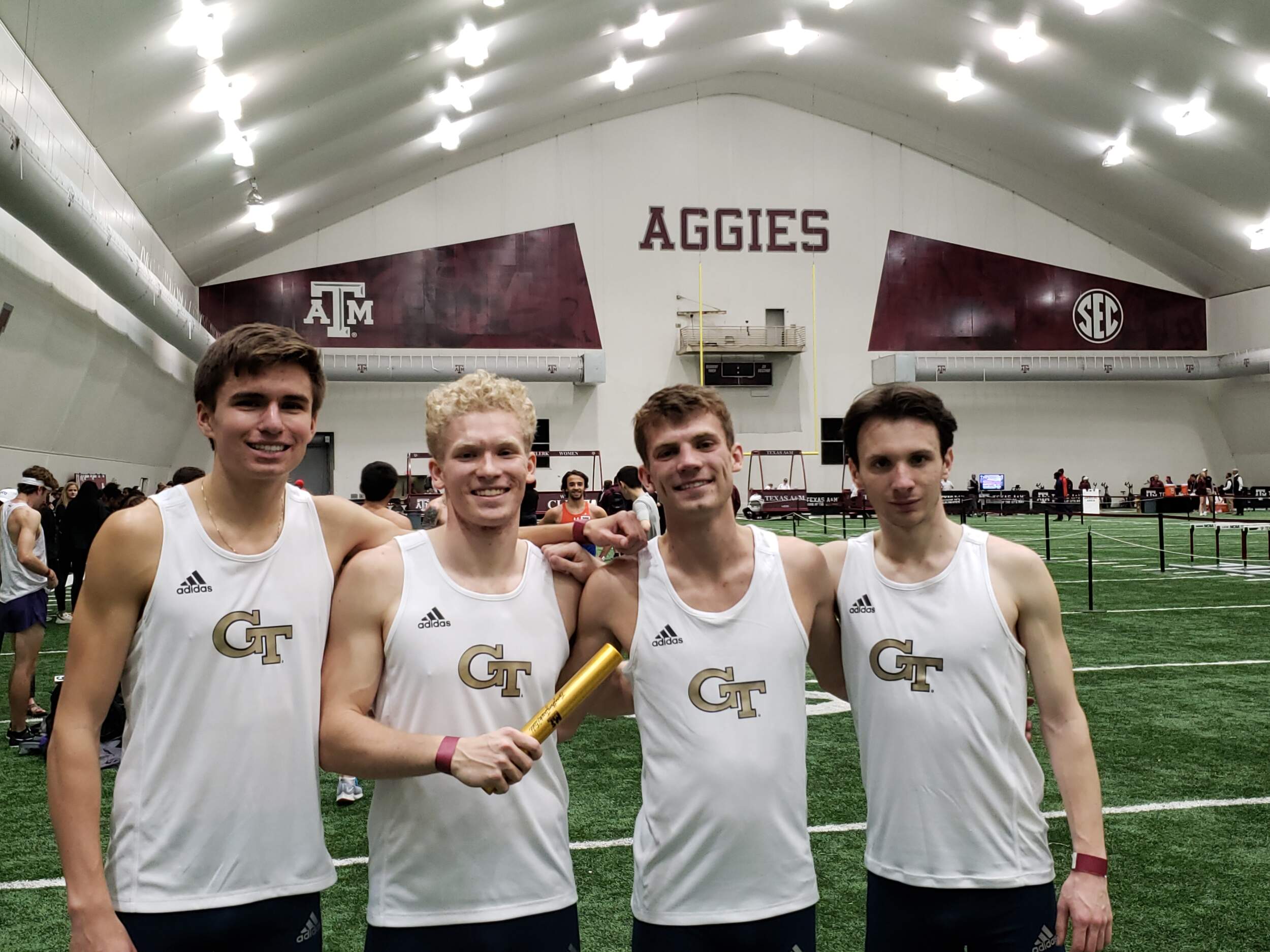 The Georgia Tech women would not be outshined by the men as they battled back during the final segment of the DMR to finish in 11:29.94 to top Vanderbilt (11:31.42) by just under two-seconds. The Commodores led for the entire race up until junior distance runner Nicole Fegans recorded a time of 4:44.93 during the 1600m portion to put the Jackets in the lead for the first time during the event.

Fegans effort proved to be the deciding factor as the Georgia Tech women ran for their best time of the indoor season thus far. The women’s crew also improved greatly compared to its finish at the Vanderbilt Invitational (11:45.50), posting a time that was nearly 16-seconds faster. The women’s DMR showing ranked just outside of the top-five all-time performances in indoor program history, only milliseconds short of the fifth-best time of 11:29.62 set during last year’s indoor season. 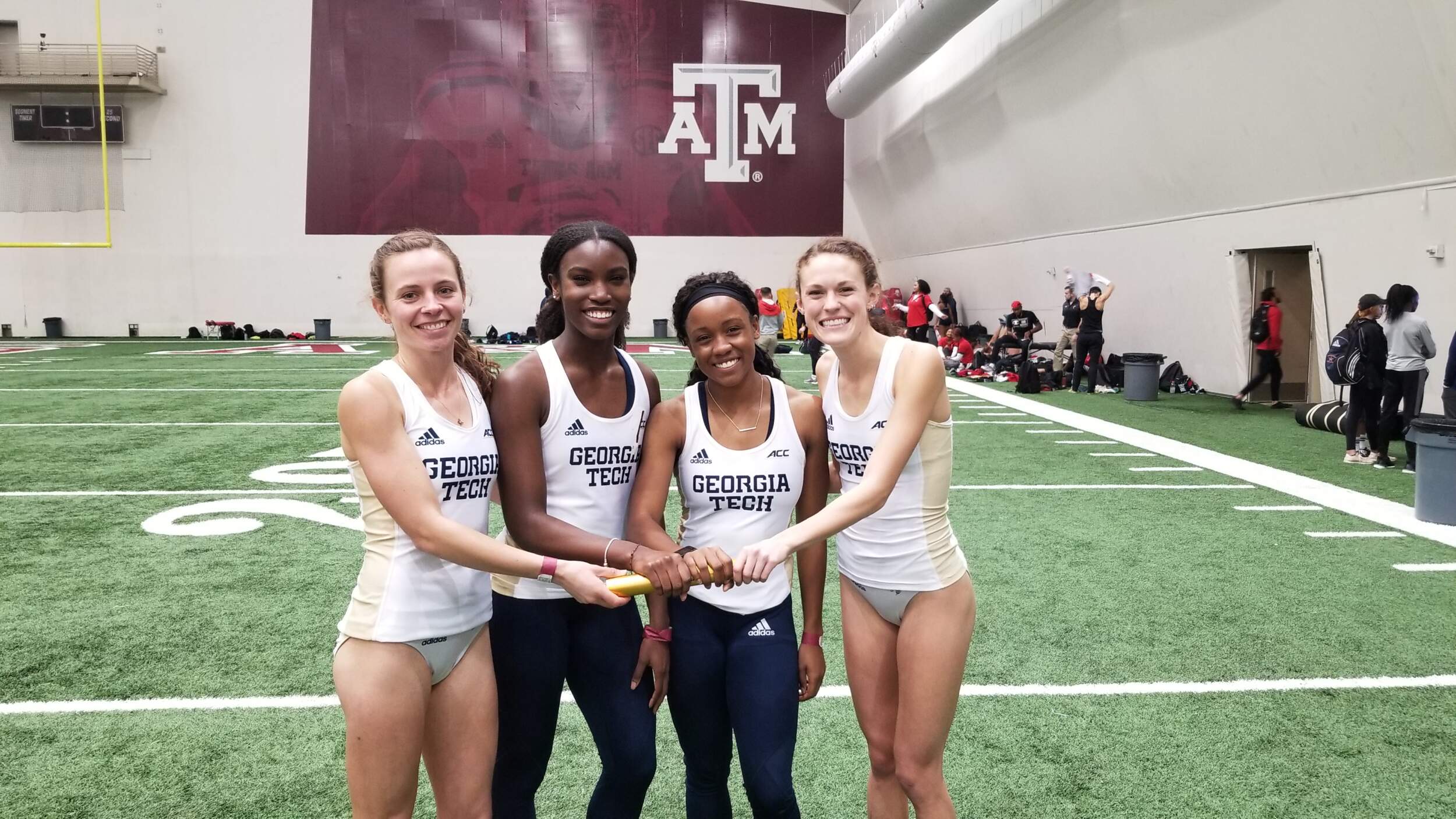 Georgia Tech will return for day two of the Invite tomorrow which will be live streamed on the SEC Network starting at 3:55 p.m. (EST).