“We are extremely happy to have Juan Spir come on our coaching staff,” Thorne said. “He is one of the best players to come through Tech, and more importantly he is a great person. He has a passion to develop tennis players as well as the total person which has always been our mission at Georgia Tech.”

“He has had success on the pro tennis tour and has been very successful outside of tennis since graduating. He was in charge of building his own team for his former company and that experience will be valuable towards building our young roster. He has played at a very high level and will be a great addition for helping our team achieve our development goals.” 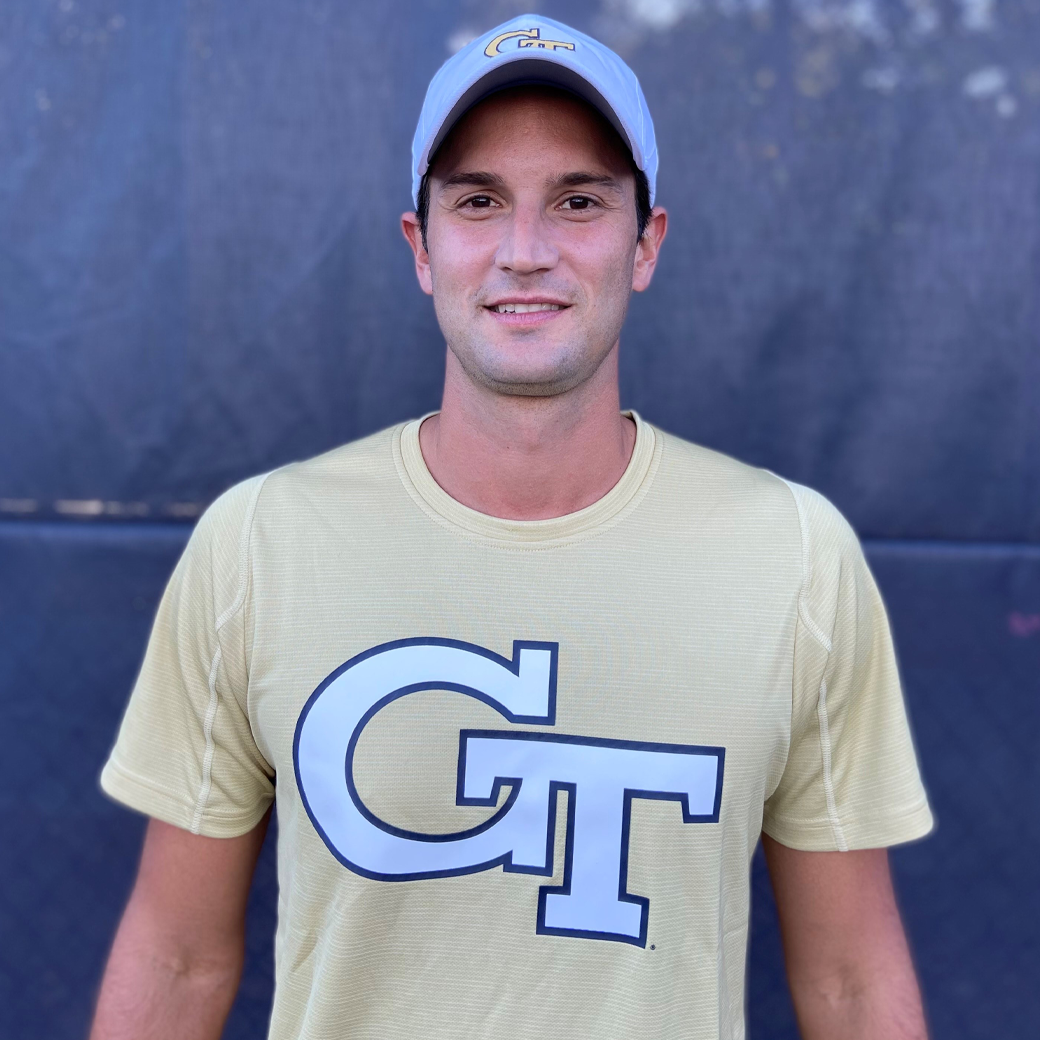 Spir was a three-time ITA All-American (2011, 2012, 2013) and a three-time All-ACC performer during his time on The Flats. He finished his collegiate career with a Tech-record 103 doubles wins in four years, while posting a 75-53 singles record. Along with an illustrious playing career, Spir excelled in the classroom having been named to the ACC Academic Honor Roll twice. 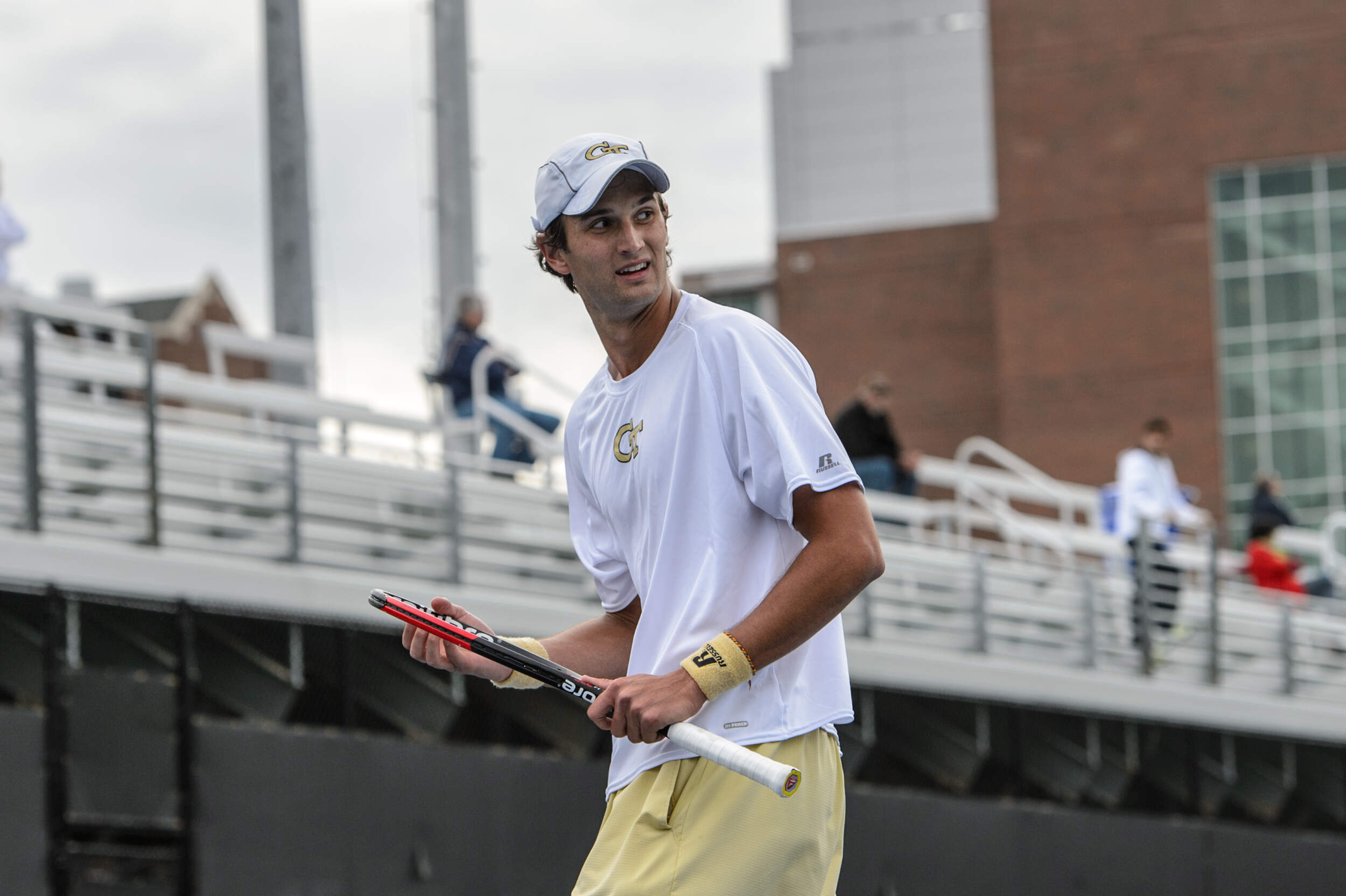 Following his graduation from Tech, Spir played professional tennis on the ATP Challenger Tour circuit. He also captured two gold medals at the Central American and Caribbean Games in 2014.

“Returning to my alma mater and helping our student-athletes succeed has been something that I have always wanted to do,” said Spir. “Being a student-athlete at Georgia Tech is not an easy task, so I can help them navigate the challenges ahead based on my own experiences and continue to build on the great tradition that we have here.”

“We have a young and talented team that is eager to work hard and leave their mark on the program,” Spir added. “I am excited by the opportunity and can’t wait to be competing on the court with them. Working with Kenny and assistant coach Jeremy Efferding is also a great opportunity, as they have built one of the best tennis programs in the nation.”