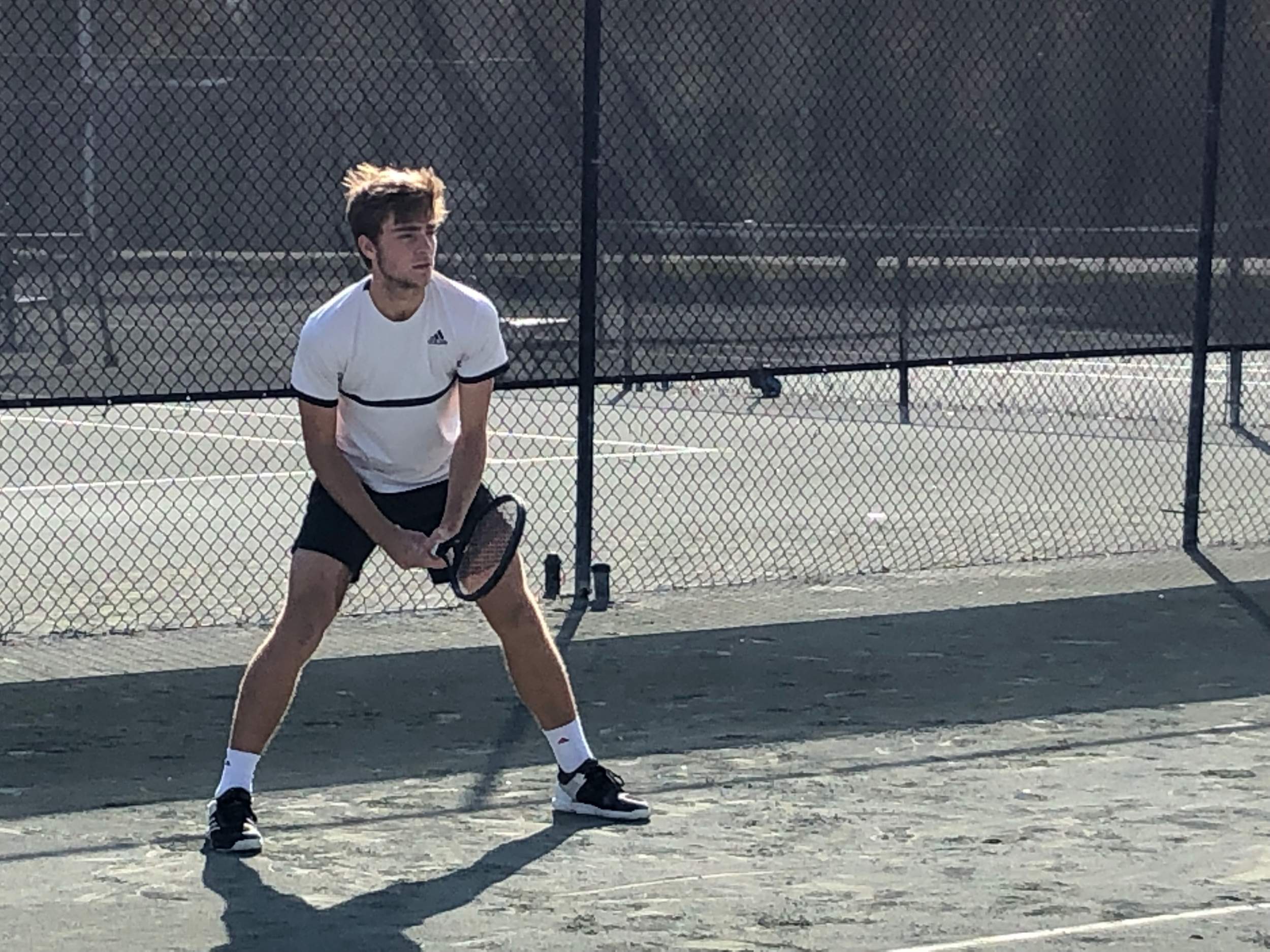 Andres Martin comes to The Flats from Flowery Branch, Ga. The righty is currently ranked sixth in the USTA boy’s U18 national rankings. A blue chip recruit, he has recorded wins over 12 blue chip recruits and 13 five-start recruits. Martin took home the coveted Gold Ball for winning the Winter Nationals U18 doubles title. Beyond the court, Martin will graduate from high school with a 4.0 GPA.

“We are very excited to welcome Andres and to surround him with more student-athletes who understand the importance of strong academics, competing with integrity and winning at the highest national level of collegiate tennis.”