As a team, the Yellow Jackets compiled a 3.40 aggregate grade-point average for the 2019-20 academic year, and earned the ITA team academic honor for the second straight year. This comes on the heels of the men’s tennis team receiving an NCAA Public Recognition Award for its perfect 1,000 multi-year score in the Academic Progress Report.

The ITA All-Academic Team award is open to any ITA program that has a cumulative team grade point average of 3.20 or above (on a 4.00 scale). In order to earn ITA Scholar-Athlete status a player must meet the following criteria: 1) be a varsity letter winner, 2) have a grade point average of at least 3.50 (on a 4.00 scale) for the current academic year, and 3) have been enrolled at their present school for at least two semesters (including freshman through senior year).

“I’m very proud of our team for achieving this academic goal,” said head coach Kenny Thorne. “Credit goes to all our student-athletes and our incredible academic advisor, Ashby Sadowski. They all worked hard, and it’s a nice and well-deserved recognition for all of them, and a great tribute to the six guys who were honored individually. Those are significant recognitions achieved at an incredibly high level academic institution in Georgia Tech. I couldn’t be prouder of them.” 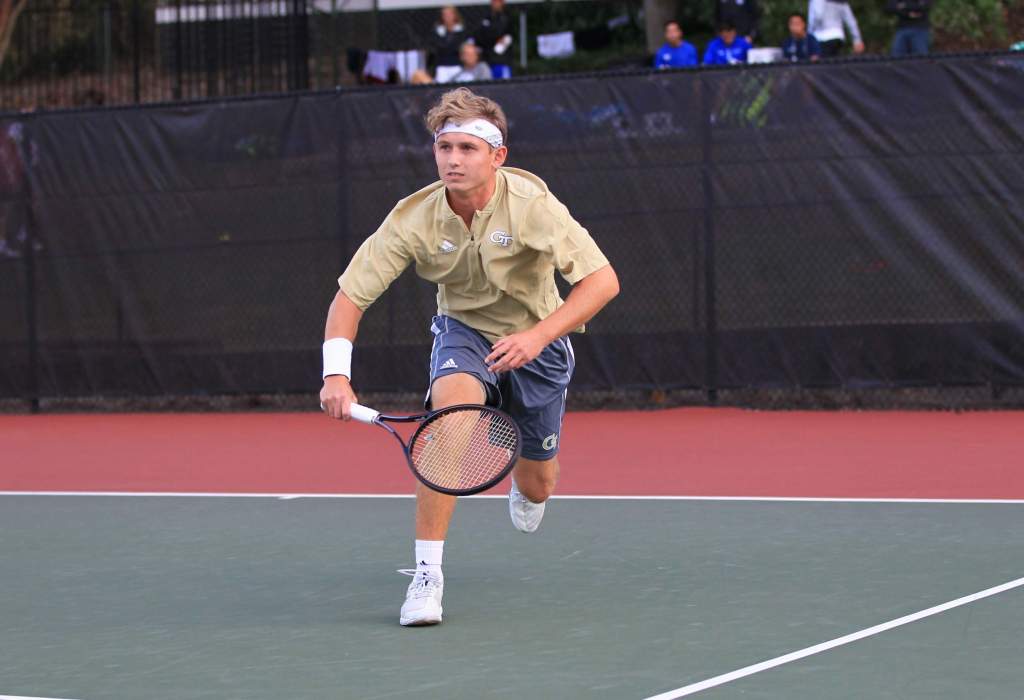 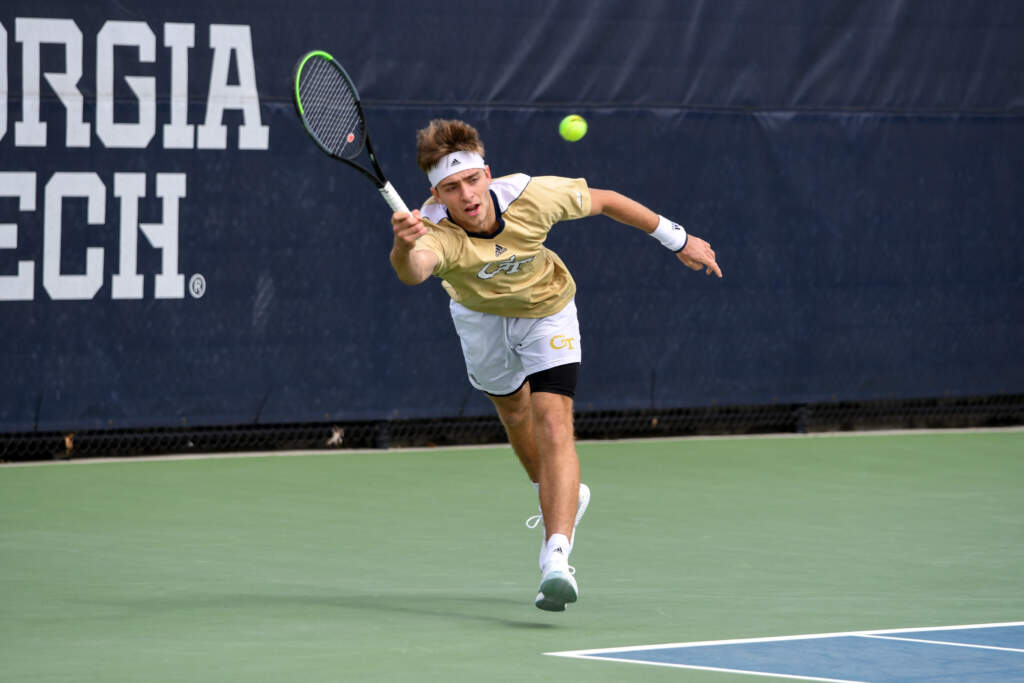 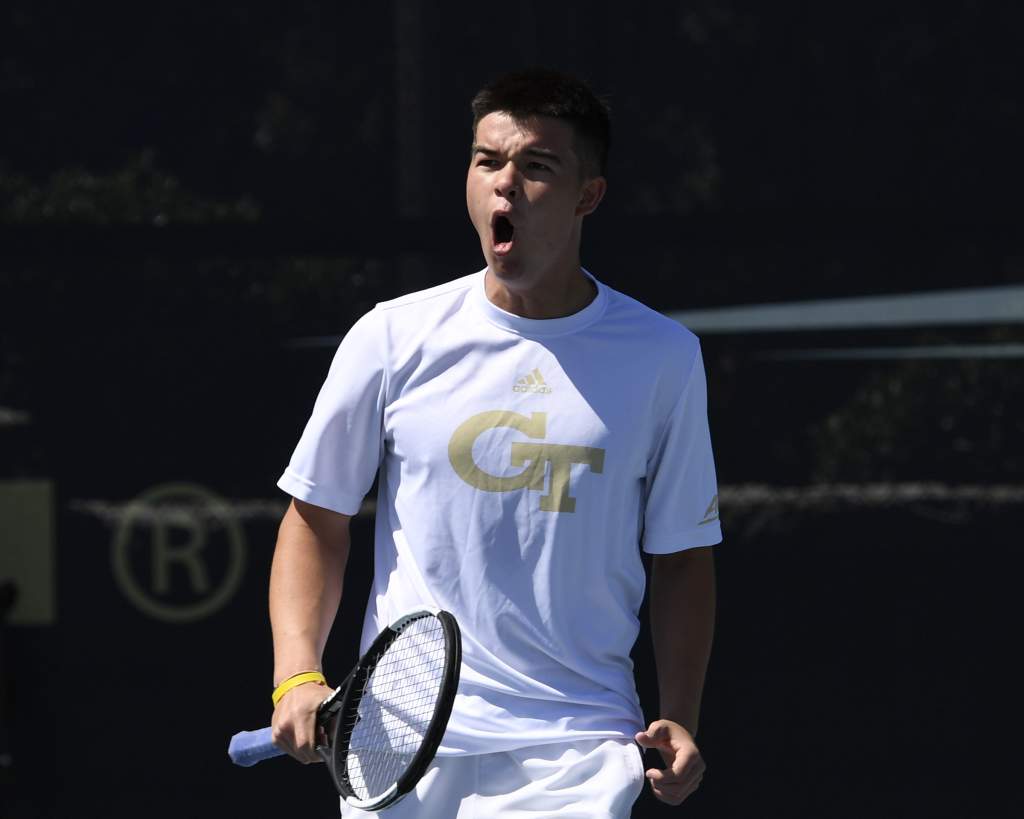 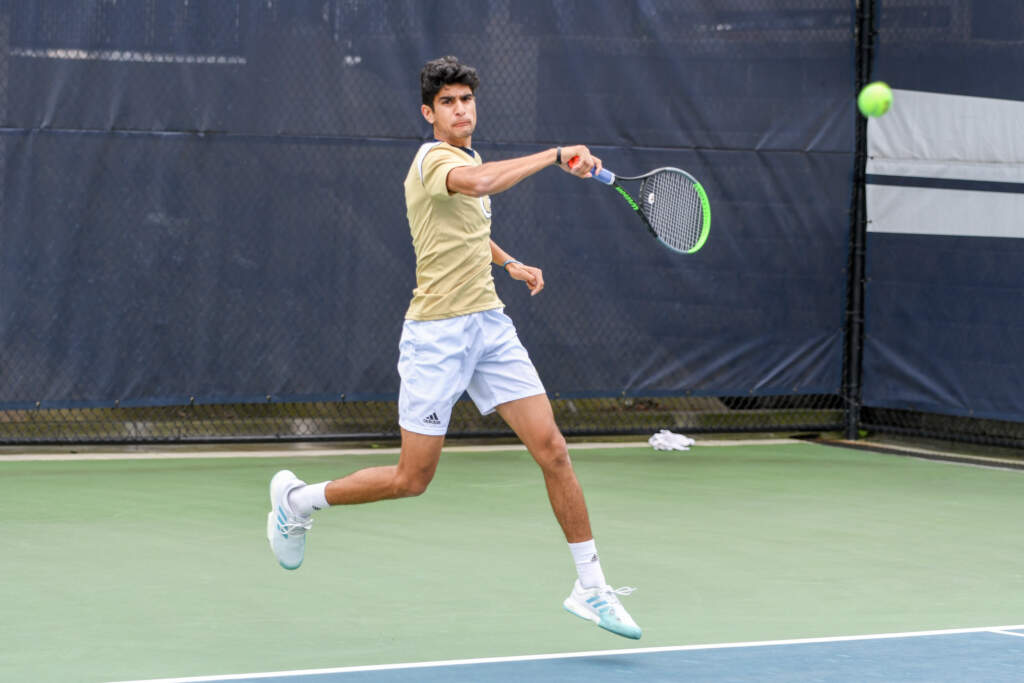 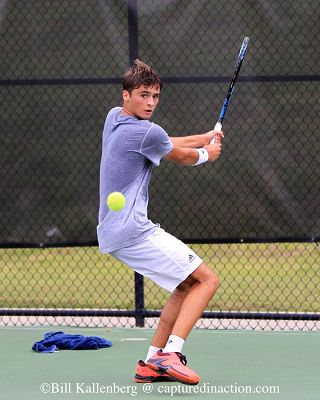 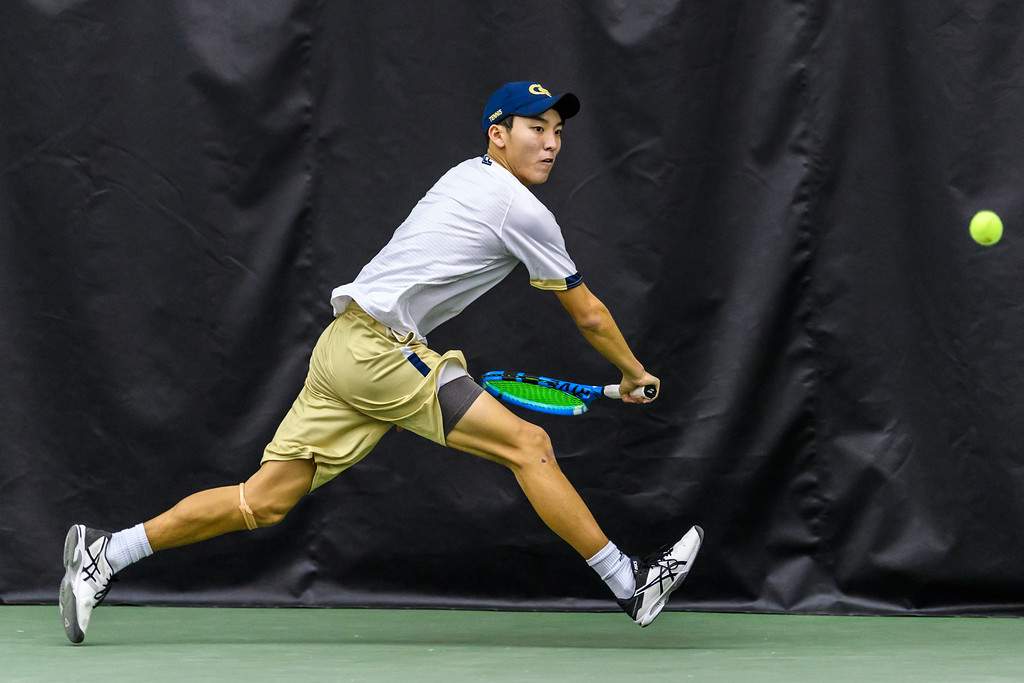 A redshirt sophomore in 2019-20, Bauer did not compete in the spring regular season, but finished the fall tournament season with an overall singles record of 0-2 and a doubles record of 3-1. The Suwanee, Ga., native earned all three doubles wins at the Southern Intercollegiate Championships in Athens partnering with true freshman Marcus McDaniel to take down Illinois (6-3), Texas (7-5) and Florida (6-3). It is the third time the business administration major has been named an ITA Scholar-Athlete.

Chopra, a redshirt freshman in 2019-20, sported a 10-7 singles record and 7-9 doubles record combined during fall tournaments and the 2020 spring match season. The business administration major from Marietta, Ga., picked up the singles title at the 2019 Georgia Tech Invitational after defeating Vanderbilt’s Macsen Sisam 6-3, 5-7, 6-2, and went 7-4 in singles during tournament play.

Freestone, a redshirt junior from Roswell, Ga., earned a 4-1 record during the 2020 regular season, and his 8-3 doubles record during tournament and regular season play gained him the highest win percentage for the Jackets, with a 5-1 tournament record. The business administration major reached the doubles semifinals at the ITA regional championships in Gainesville, Fla.

A freshman from Flowery Branch, Ga., Martin opened his career with a 6-2 singles record and 7-4 in doubles over the 2020 regular season. The industrial engineering major was ranked as high as No. 60 in the 2020 Oracle/ITA Division I Men’s Singles Rankings prior to the cancellation of the 2020 season. Martin won five straight doubles matches from Feb. 9 – Mar. 1, pairing with fellow freshman Keshav Chopra to defeat No. 10 Tennessee’s Adam Walton/Martim Prada. He defeated Auburn’s Tim Dollman 6-1, 7-6 to pick up first singles victory over a power five school on Feb. 9) and also downed No. 33 Miami’s Adria Soriano Barrer, who was the No. 41 ranked player in the country at the time.

McKinney, a 5-star recruit from Marietta, Ga., enrolled in business administration, was ranked as high as No. 7 in the 2019 class, but did not compete for the Jackets in 2019-20.

Yun, a senior from Marietta, Ga., went 6-6 in singles competition and 10-7 in doubles before competition was shut down in the spring. The industrial engineering major graduated in the spring with 46 singles wins and 25 doubles victories.