“Each year we have one of the most challenging schedules in the nation,” said men’s tennis head coach Kenny Thorne. “That is the way we like it. If you want to be the best, you have to beat the best.”

Thorne continued, “The ACC had two teams in the Final Four last year and in my opinion has been the best tennis conference in the nation, winning the national title in five of the last seven years. So we are excited about the challenging schedule inside and outside the ACC.  We have to show up every match mentally ready, which is good for development.”

The Jackets kick off their fall schedule Sept. 27-29 at the UGA Invitational in Athens, Ga.

Tech will then prepare for a pair of tournaments, the ITA All-American Championships from Oct. 5-13 in Tulsa, Okla., and the ITF World Tennis Tour from Oct. 7-13 in Claremont, Calif., before hosting the GT Invitational Oct. 12-14. Then the Jackets head back out on the road to Gainesville, Fla. for the ITA Regionals from Oct. 24-27. Closing out the fall portion of the schedule, the Jackets make the short trip to Kennesaw, Ga. for the Kennesaw Invitational Nov. 1-3.

The Yellow Jackets will kick off the new year at home hosting a pair of tournaments starting with The Georgia Southern Double Header on Jan. 12, followed by the MLK Invitational Tournament during Jan. 18-21.

Tech will then head to College Station, Texas for the ITA Kick-Off Jan. 25-26 before a home stand against in-state rivals Georgia on Feb. 2 and Georgia State on Feb. 7, followed by a match against Auburn on Feb. 9.

Later that week they’ll play at the ITA National Indoors in Madison, Wisc. from Feb. 14-17 before taking on their last two non-conference opponents, at home against South Carolina on Feb. 16 and on the road against Tennessee on Feb. 21.

The Jackets begin conference play at home against Miami on Feb. 23 and Clemson on Feb. 28 before going back on the road to face Florida State March 1. The following week they’ll play one at home against Notre Dame on March 13 before facing the next four straight on the road against Louisville (March 15), North Carolina (March 20), Duke (March 22) and NC State (March 27).

Tech will host a pair of foes from Virginia to start the month of April, with the Cavaliers coming to town April 3 and the Hokies visiting The Flats April 5. The Jackets wrap up the regular season on the road against the defending ACC champion Wake Forest on April 10 before heading home to face Boston College on April 12.

The ACC Tournament takes place April 15-19 in Rome, Ga., while NCAA Regionals start up May 14 in Stillwater, Okla. 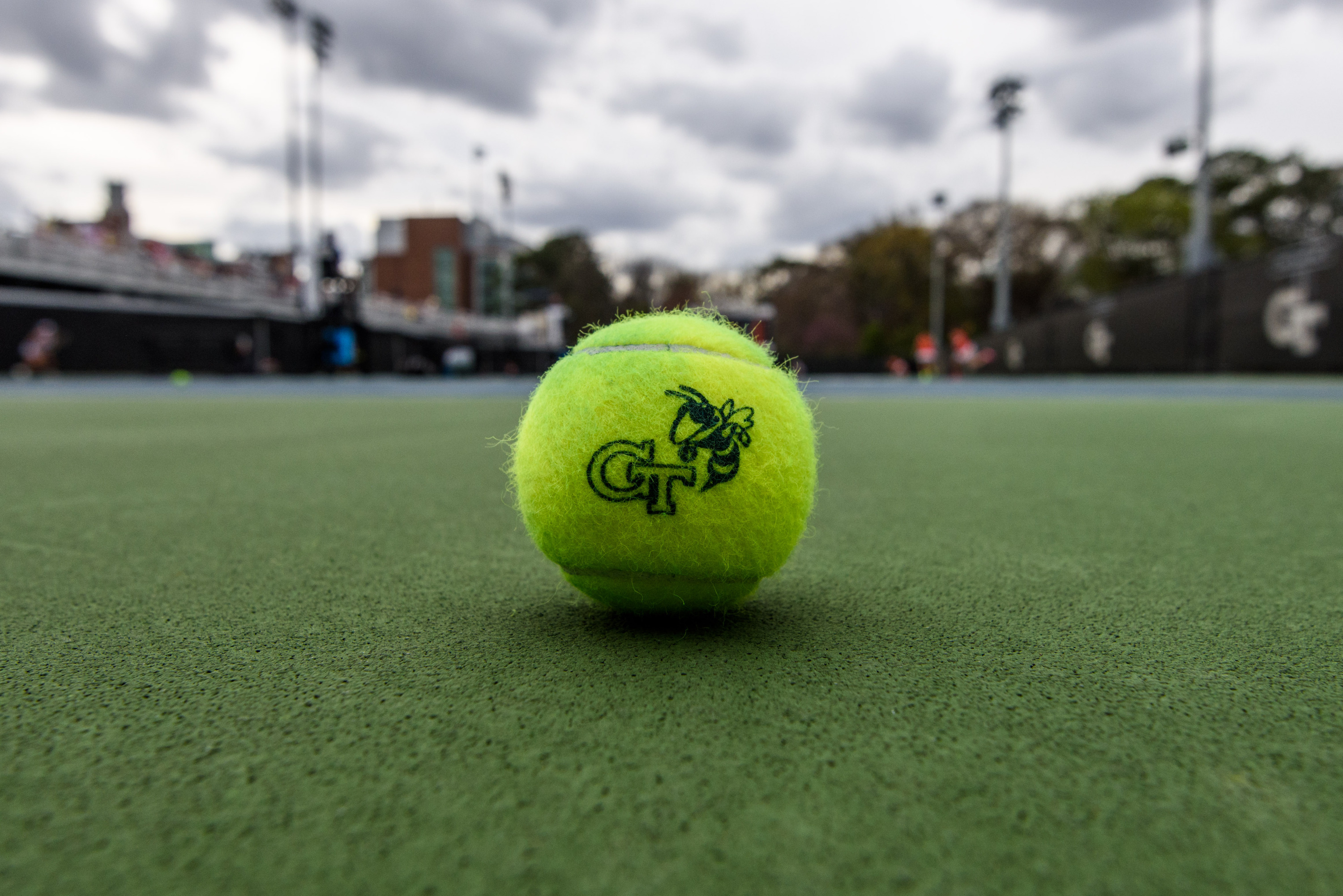