McDaniel is a highly rated blue-chip player who has boasted an impressive 41-11 mark. Currently attending Ernest Kimmie high school, McDaniel has a weighted GPA of 4.03.

He also ranks fourth nationally in his class, according to tennisrecruiting.net, posting an impressive 11 wins over fellow blue-chip players, and is the number one player in California.

“Marcus is an outstanding young man, a very accomplished tennis player, and an excellent student. That is the combination we are looking for in every recruit. His parents did a great job raising him which makes my job that much easier,” praised Thorne.

McDaniel has finished strong at a number of national events. He was a quarterfinalist at the Easterbowl ITF Championship and won the L2 Nationals in Stockton, California in 2018.

“He worked with Phil Cello, a well-known and very successful coach, growing up and Phil did some important technical stroke work with Marcus. James, Marcus’ dad, has continued some good developmental work with Marcus to get him where he is today.” 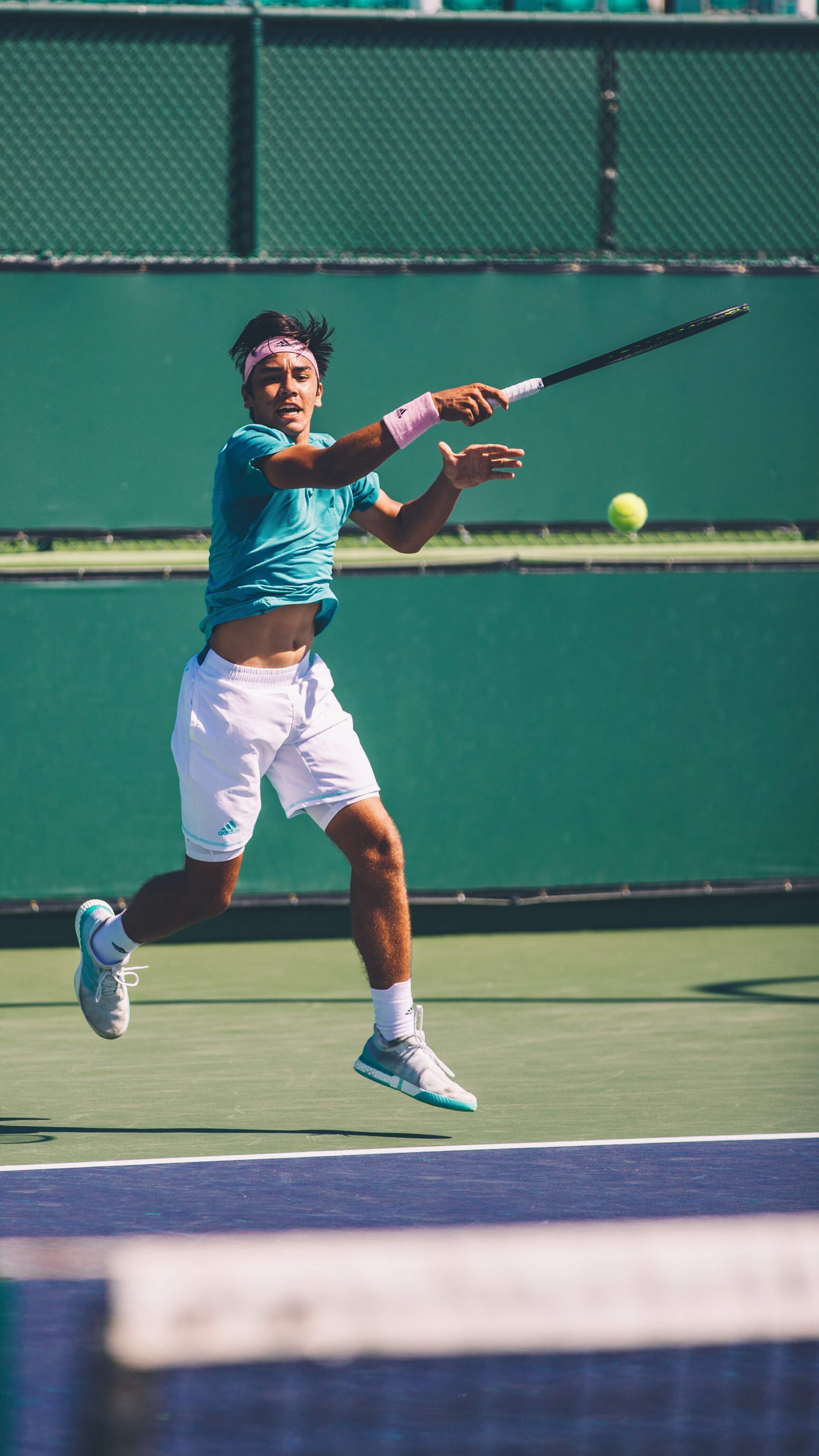 McDaniel is currently No. 5 in the USTA Boy’s 18s national rankings and was a quarterfinalist in the Grade 1 International Spring Championship ITF.

“We look forward to continuing that developmental process. We have very high goals to compete for an ACC and National Championship and Marcus is the character of person and level of tennis player we need to bring in to compete at that level. Marcus joining our other young guys coming in next year makes our future look strong,” Thorne added.