THE FLATS — Senior Brandon Alston led four players in double-figures with 17 points and Georgia Tech men’s basketball dished out 26 assists on 32 made baskets in its season-opening 88-69 win over Lamar on Friday night at McCamish Pavilion.

Georgia Tech (1-0) scored the game’s first eight points and never trailed in the convincing win. The Yellow Jackets led by 22 points at halftime (44-22) and stretched the lead to as large 28 early in the second half.

The Jackets shot 50.8 percent from the field, compared to 38.3-percent shooting for Lamar (1-1). Georgia Tech’s defense also forced Lamar into 19 turnovers, 16 of which came in the first half. 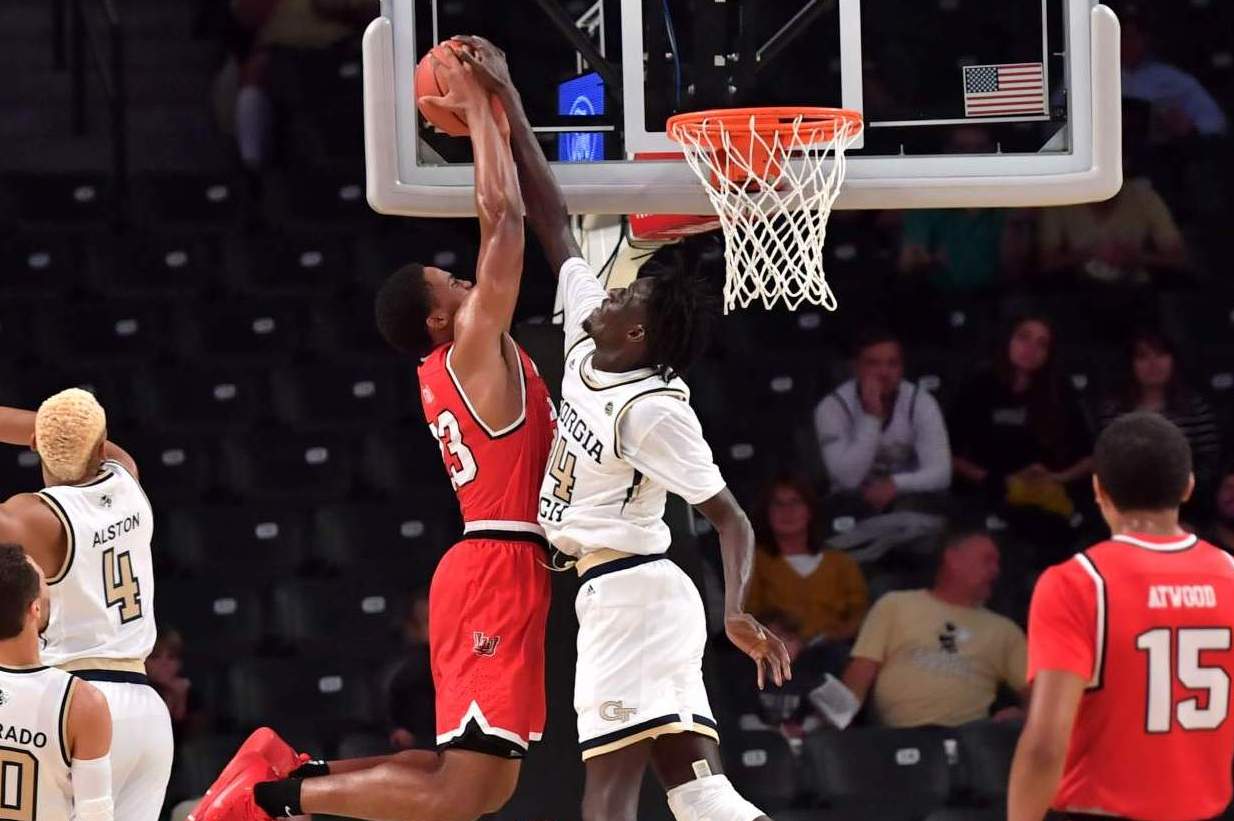 Jose Alvarado (14 points), Curtis Haywood II (13) and Shemarbi Phillips (10) rounded out the four Yellow Jackets in double-figures. Playing in his first game since missing the last seven contests of last season due to an arm injury, Alvarado also had a team-high five assists. Sylvester Ogbonda had seven points and nine rebounds in 23 minutes off the bench while Abdoulaye Gueye had five blocked shots and seven rebounds in just 12 minutes.

Tech returns to action on Tuesday when it travels to No. 6 Tennessee for a 9 p.m. contest, which will be televised nationally on ESPN2.