THE FLATS – Georgia Tech baseball continued its hot hitting through another brisk night, getting the midweek sweep by downing Kennesaw State 9-1 on Wednesday night at Russ Chandler Stadium.

The Yellow Jackets (9-4) got multi-hit outings out of four players with Kyle McCann’s two home runs and four RBI leading the way. Michael Guldberg, Colin Hall and Chase Murray also all had two hits, while the Owls (6-6) were held to just five hits overall.

Freshman RHP Jared Rine (1-1) started the game for Kennesaw State, allowing two runs in two innings of work. The Owls then used five pitchers in relief with Rhian Mann being the most effective for them, finishing with a shutout inning.

The Jackets will try to take their momentum into ACC play this weekend, traveling to play a three-game series at Miami on March 8-10. First pitch Friday is scheduled for 7:30 p.m., while Saturday is slated for 7 p.m. and Sunday is at 1 p.m. The entire series will be broadcast live on ACC Network Extra. 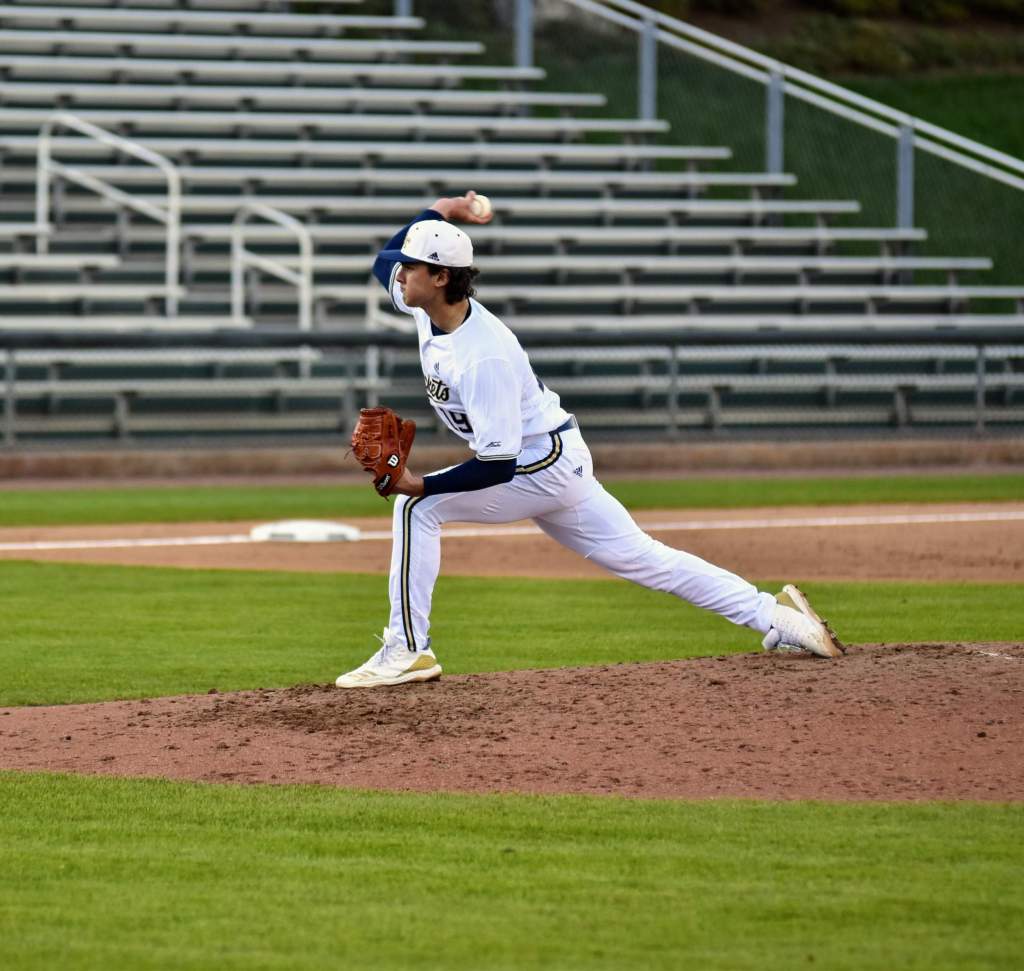 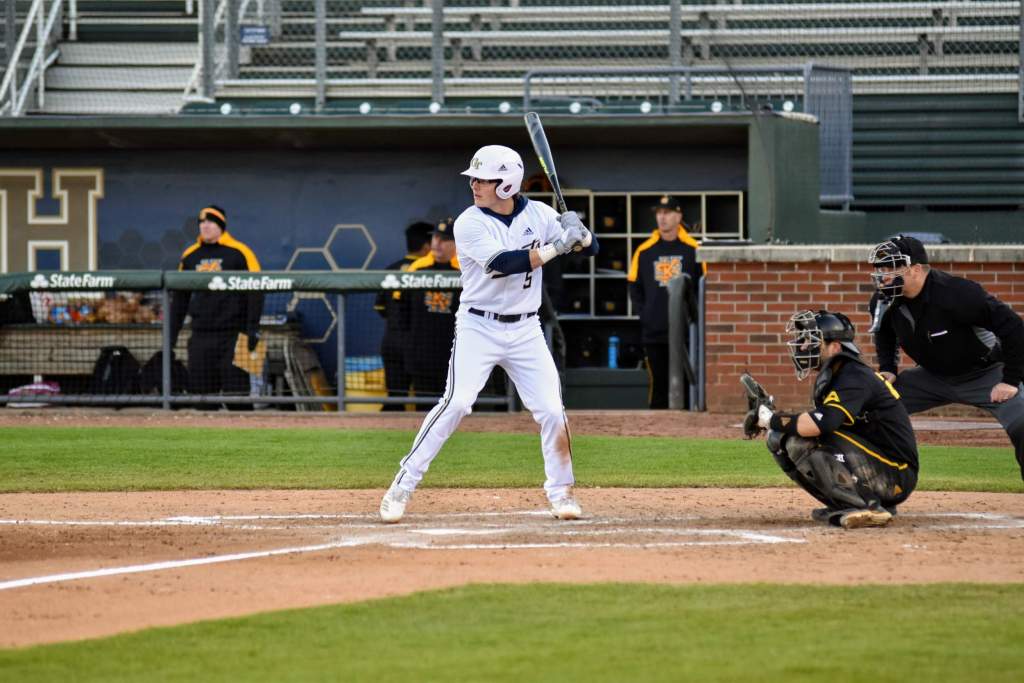 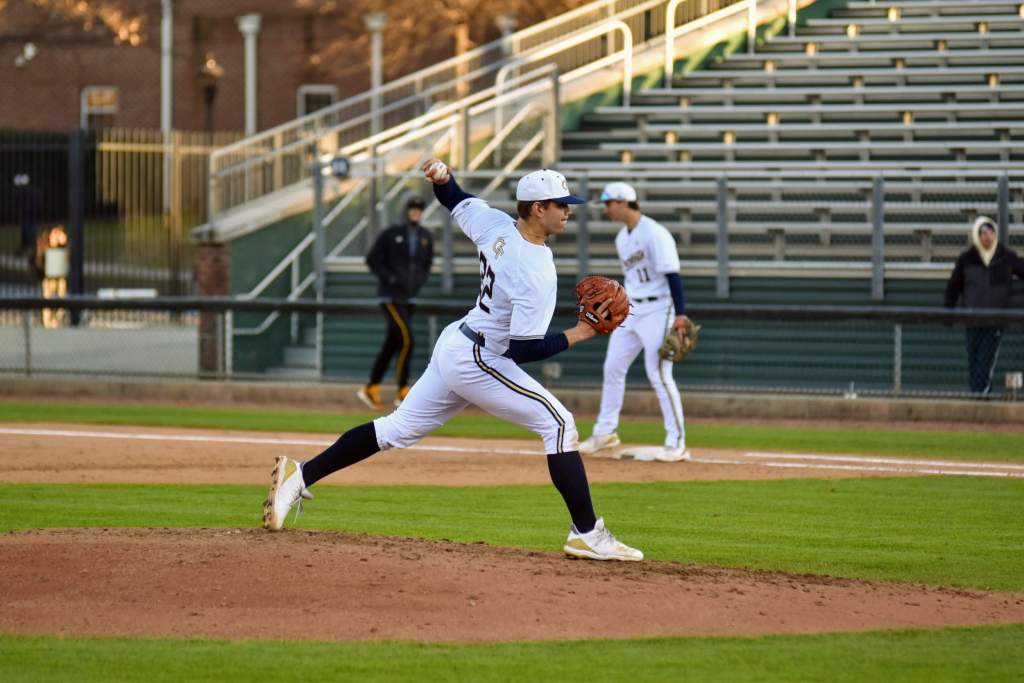 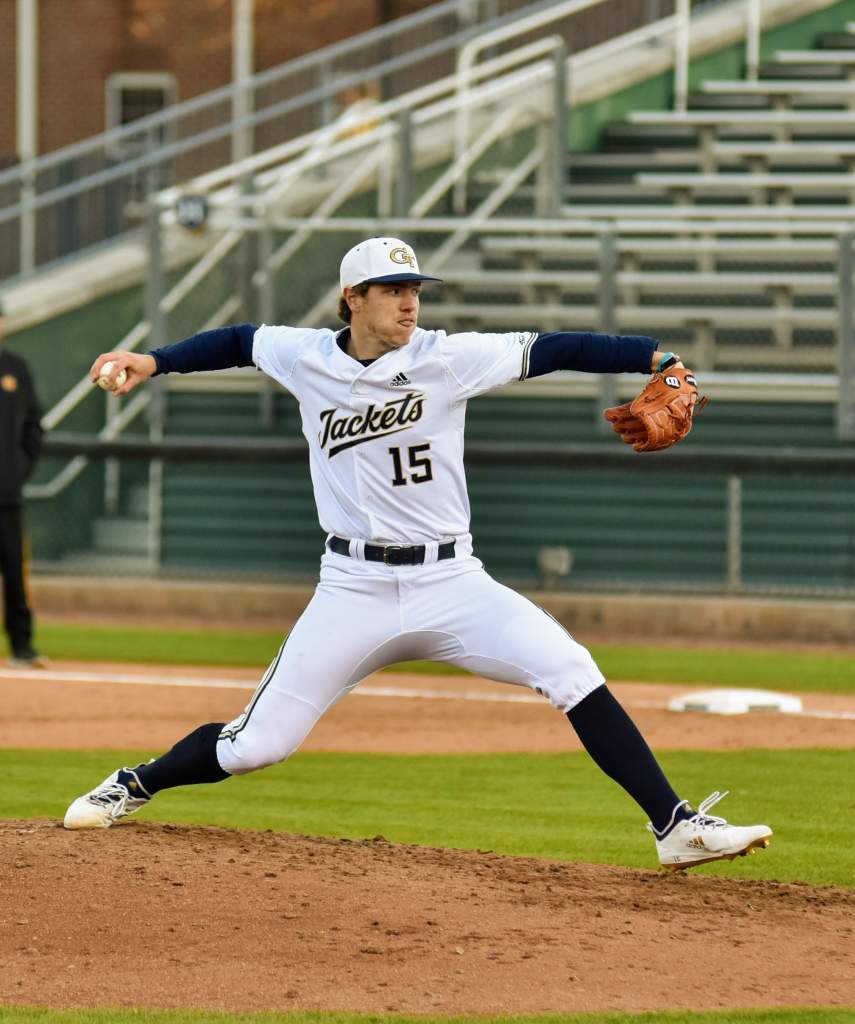 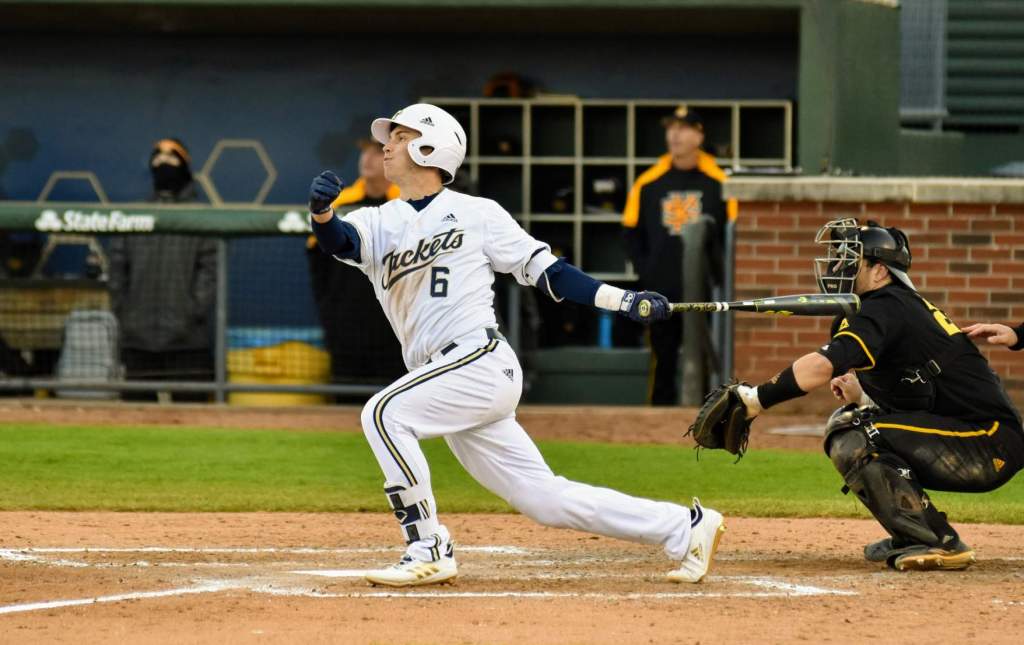 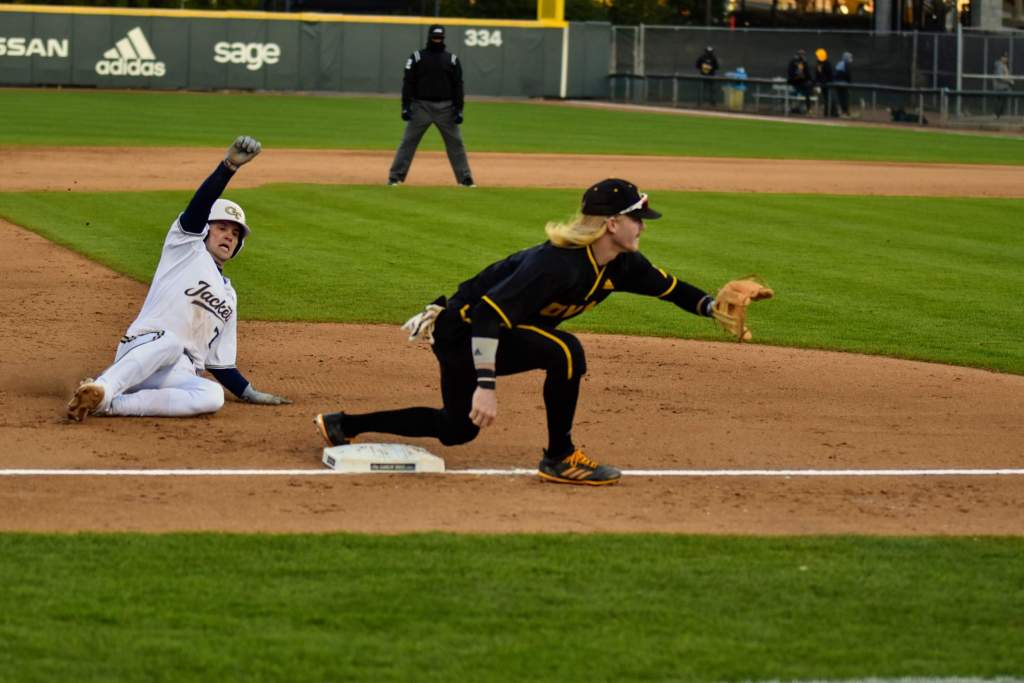 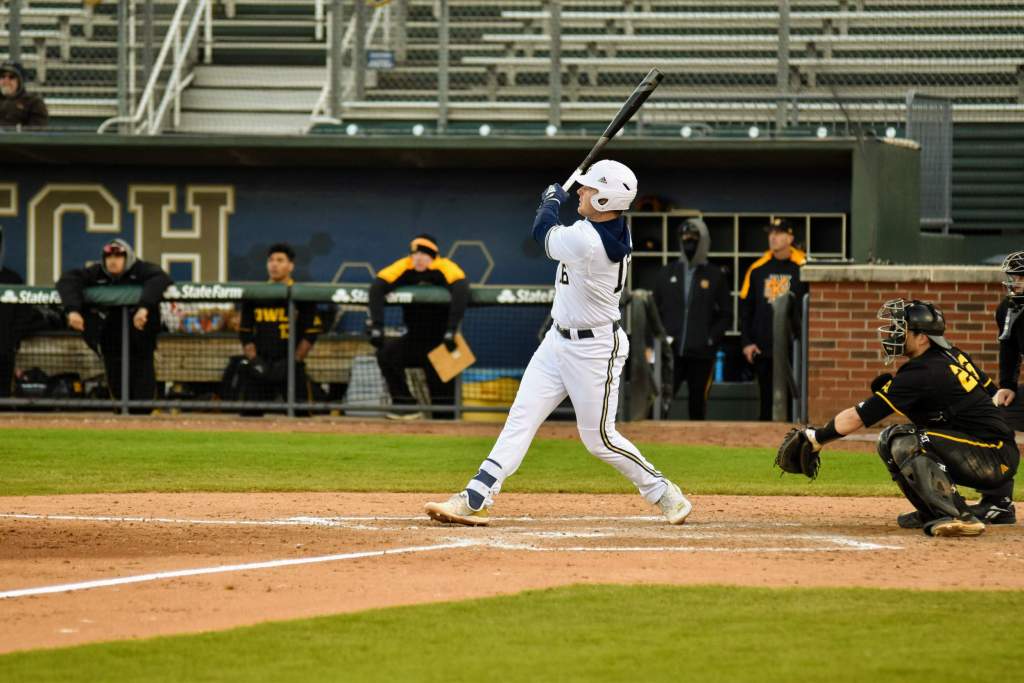 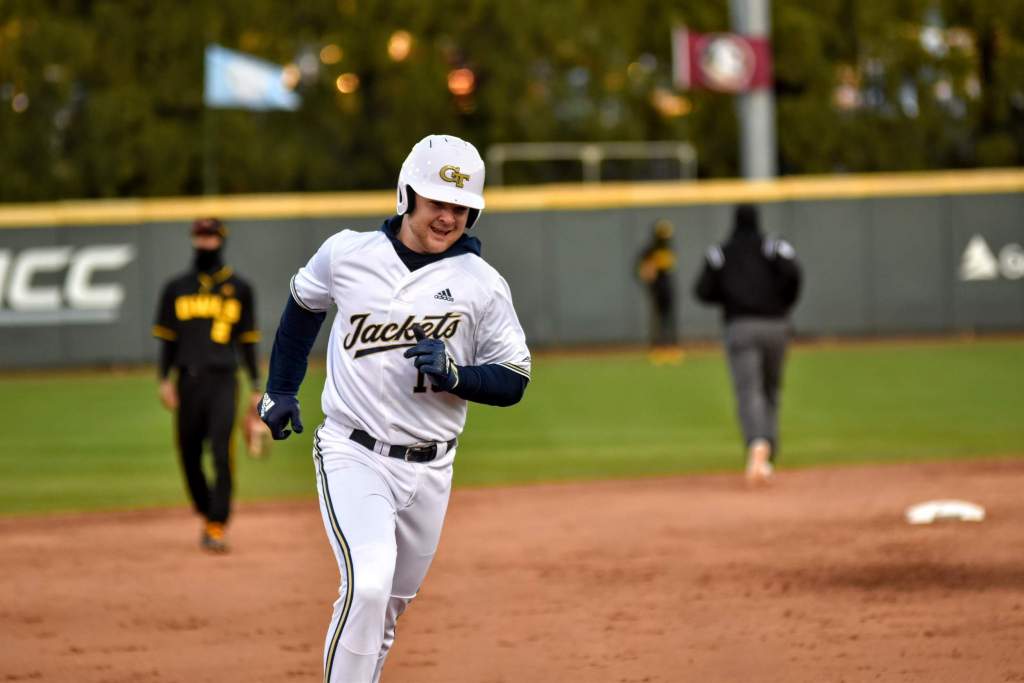 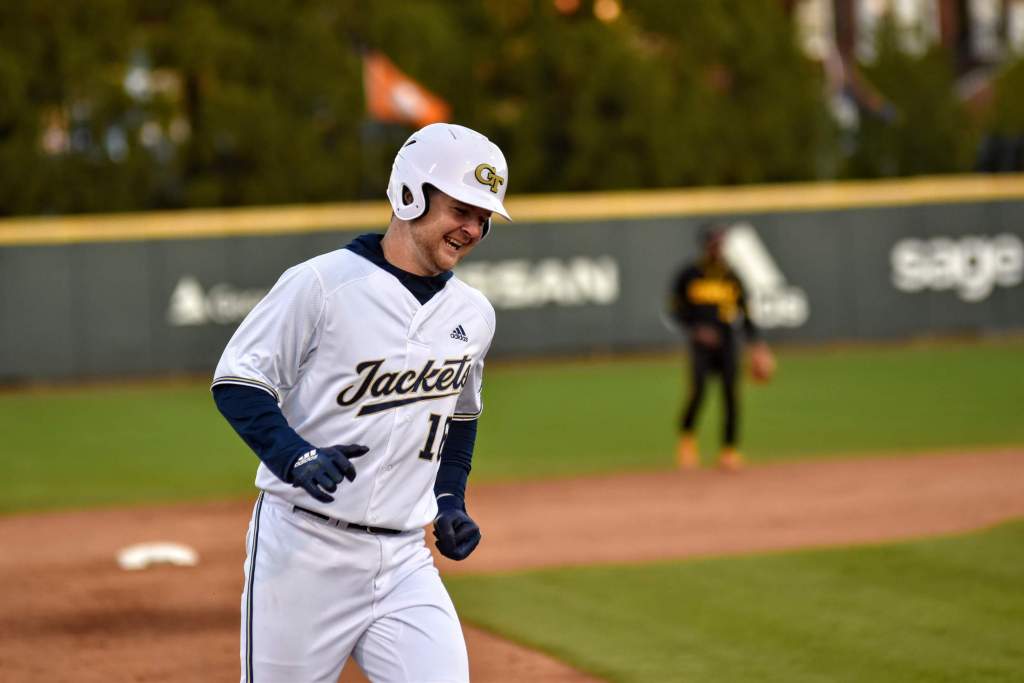 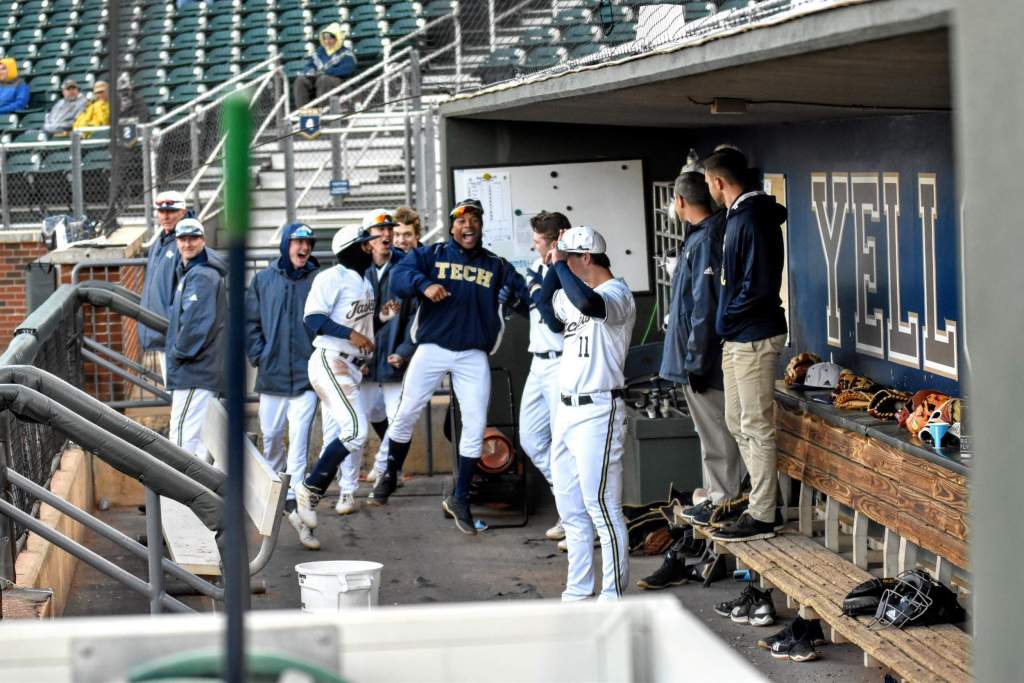 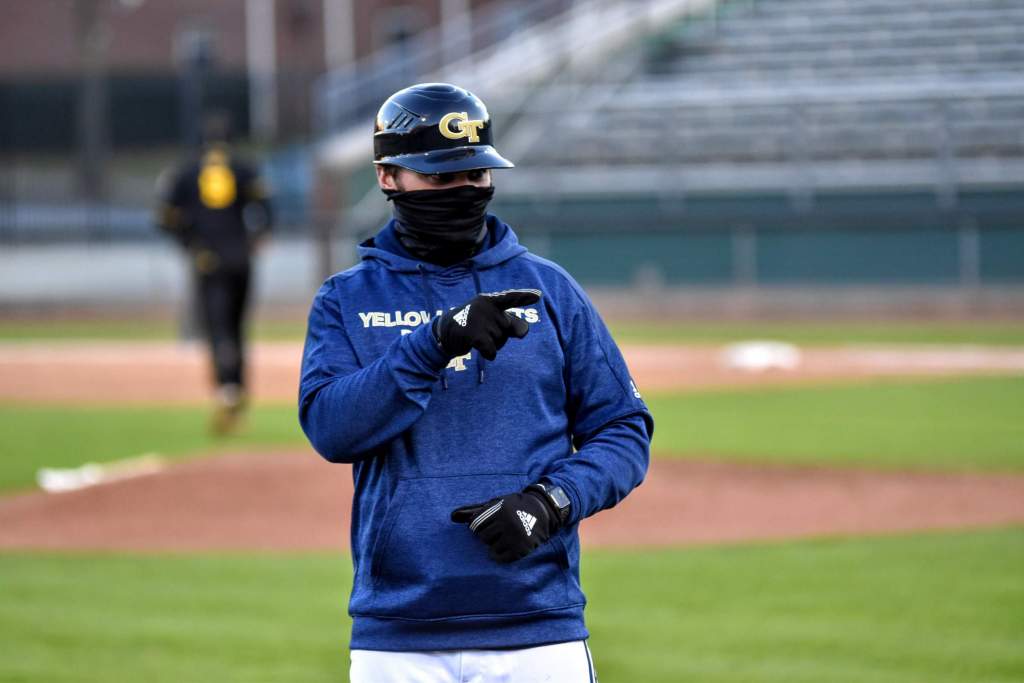 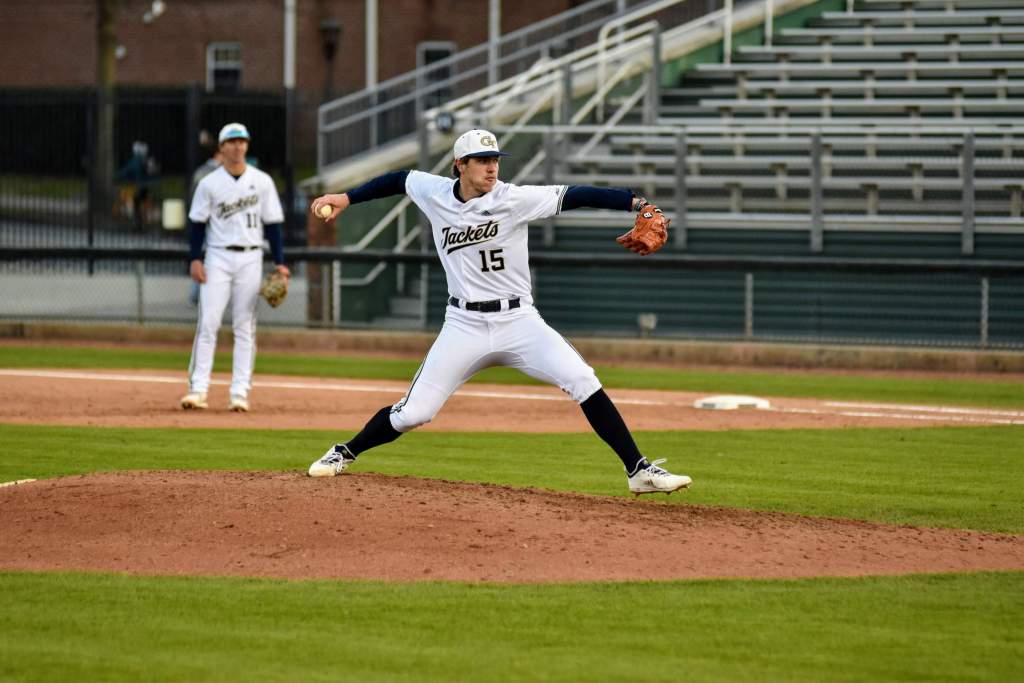 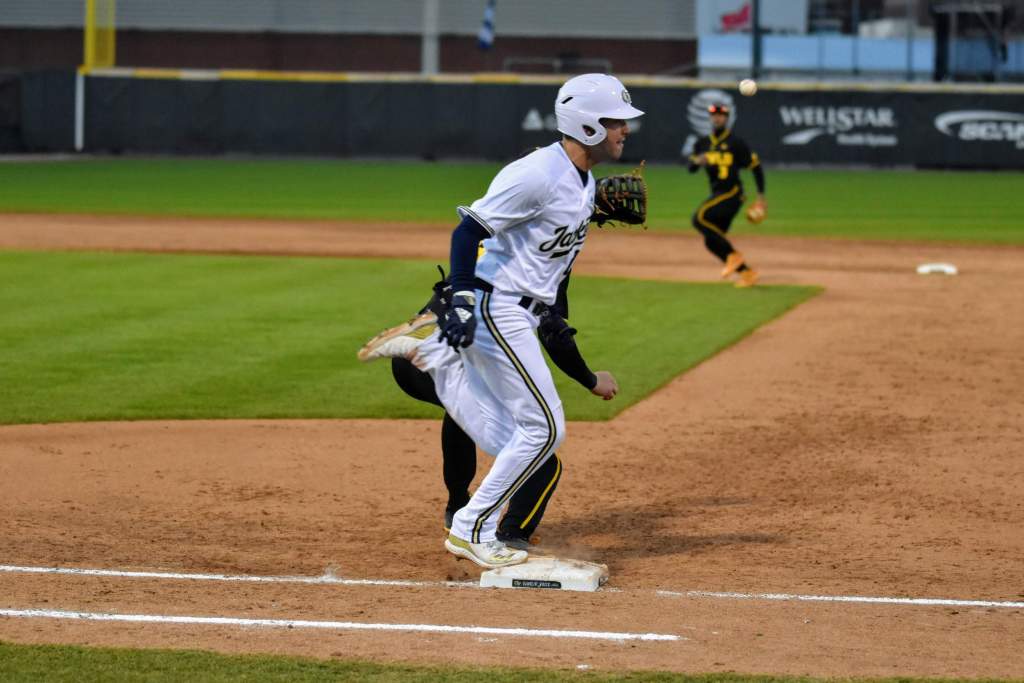