Charlottesville, Va. – Jose Alvarado led Georgia Tech in scoring for the fourth straight game with 12 points, while James Banks III and Michael Devoe each scored in double figures, but the Yellow Jackets succumbed to No. 2 Virginia, 81-51, Wednesday night at John Paul Jones Arena.

The Jackets (12-17, 4-12 Atlantic Coast Conference) lost for the ninth time in 10 games despite a season-low seven turnovers, while the Cavaliers (25-2, 13-2) held onto first-place in the ACC with their fifth consecutive victory.

Tech hung around early and led 11-10 with 14:39 left in the first half, but Virginia ran off eight straight points and 22 of the next 26 to build a 32-15 lead in the latter stages of the first half and 41-22 at intermission on the strength of 53.3-percent shooting. In the second half, the Jackets never got closer than 21 points as the Cavaliers shot 58.3 percent and finished the game at 55.6 percent.

Alvarado hit 5-of-11 shots from the floor and added four assists with no turnovers in 36 minutes, while Banks scored 11 points with seven rebounds, and Devoe added 10 for the Jackets.

Georgia Tech returns home for its final home game of the regular season Sunday against Boston College. Tip time is 6 p.m., and the game will be televised nationally on ESPNU. 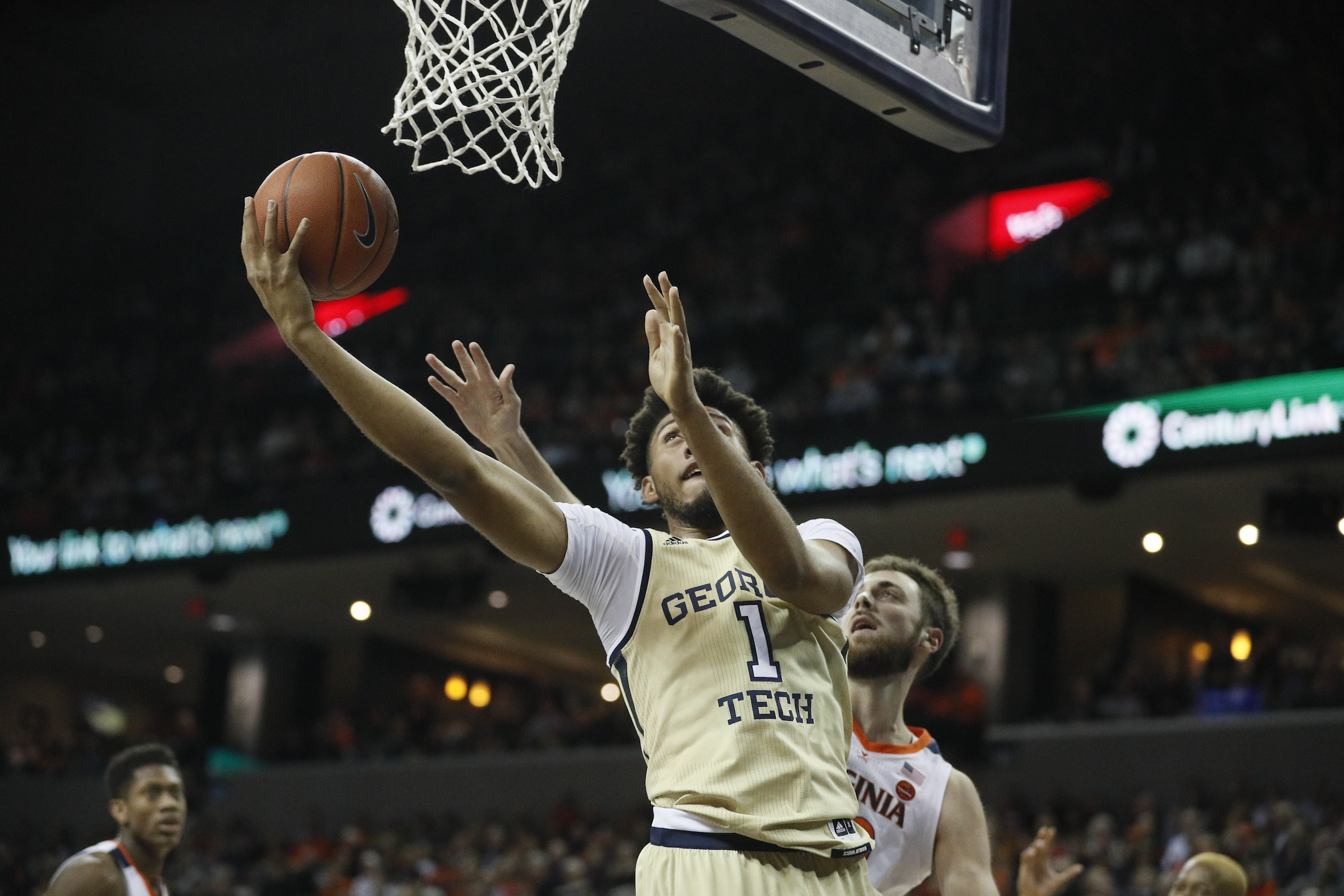 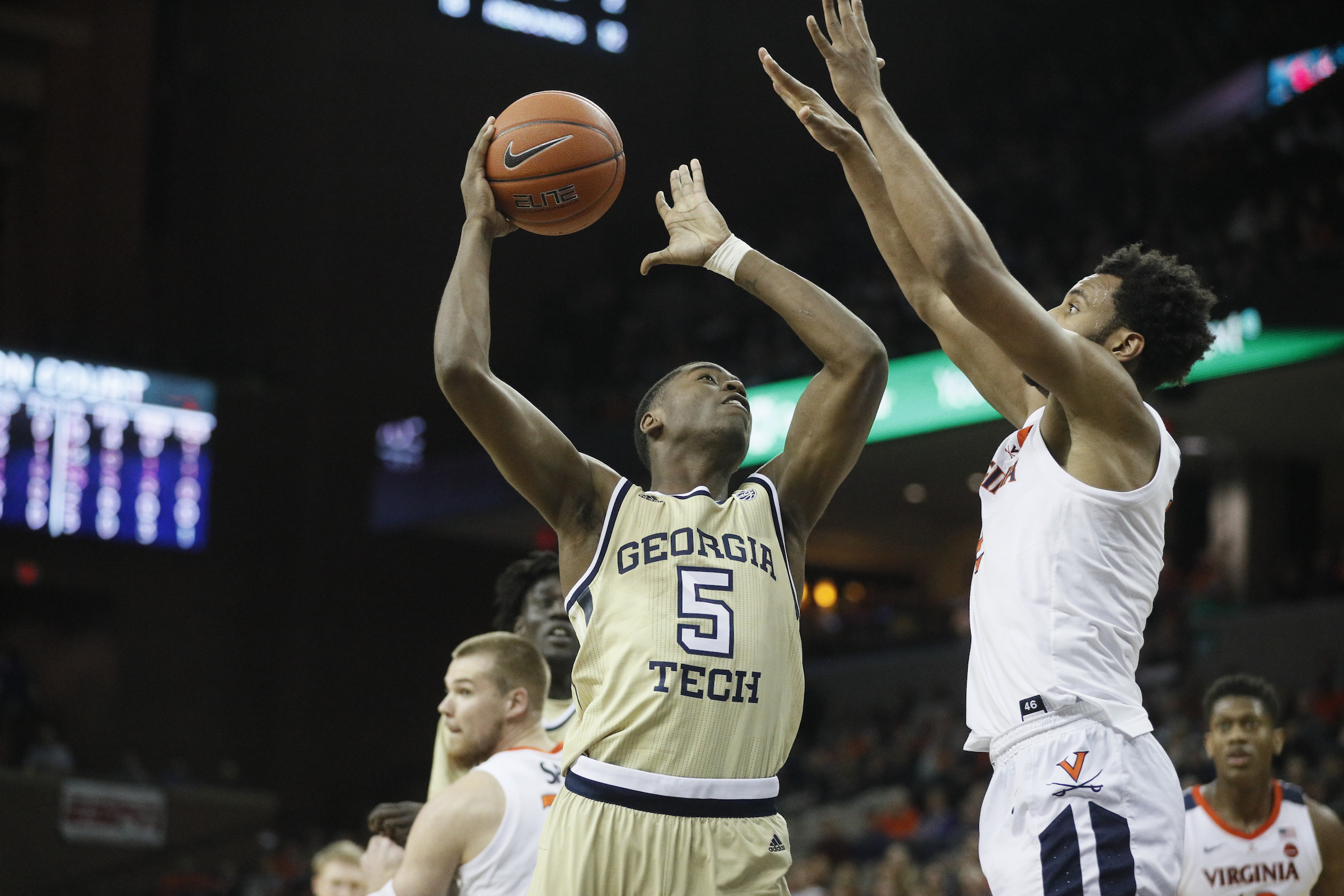