Jackets Fall to No. 9 UNC

THE FLATS – A 30-8 run that spanned both halves was the turning point in Georgia Tech’s 77-54 loss to No. 9 North Carolina on Tuesday at McCamish Pavilion.

Abdoulaye Gueye led the Yellow Jackets with 14 points (two shy of his career high) and a career-high-tying five blocked shots. North Carolina’s Cameron Johnson led all scorers with 22 points on 8-of-10 shooting (4-of-6 from three-point range).

Georgia Tech returns to action Saturday afternoon against 25th-ranked Florida State in Tallahassee, Fla. The game tips at noon and will be televised regionally on the ACC’s Raycom Sports Network (Peachtree TV in Atlanta). 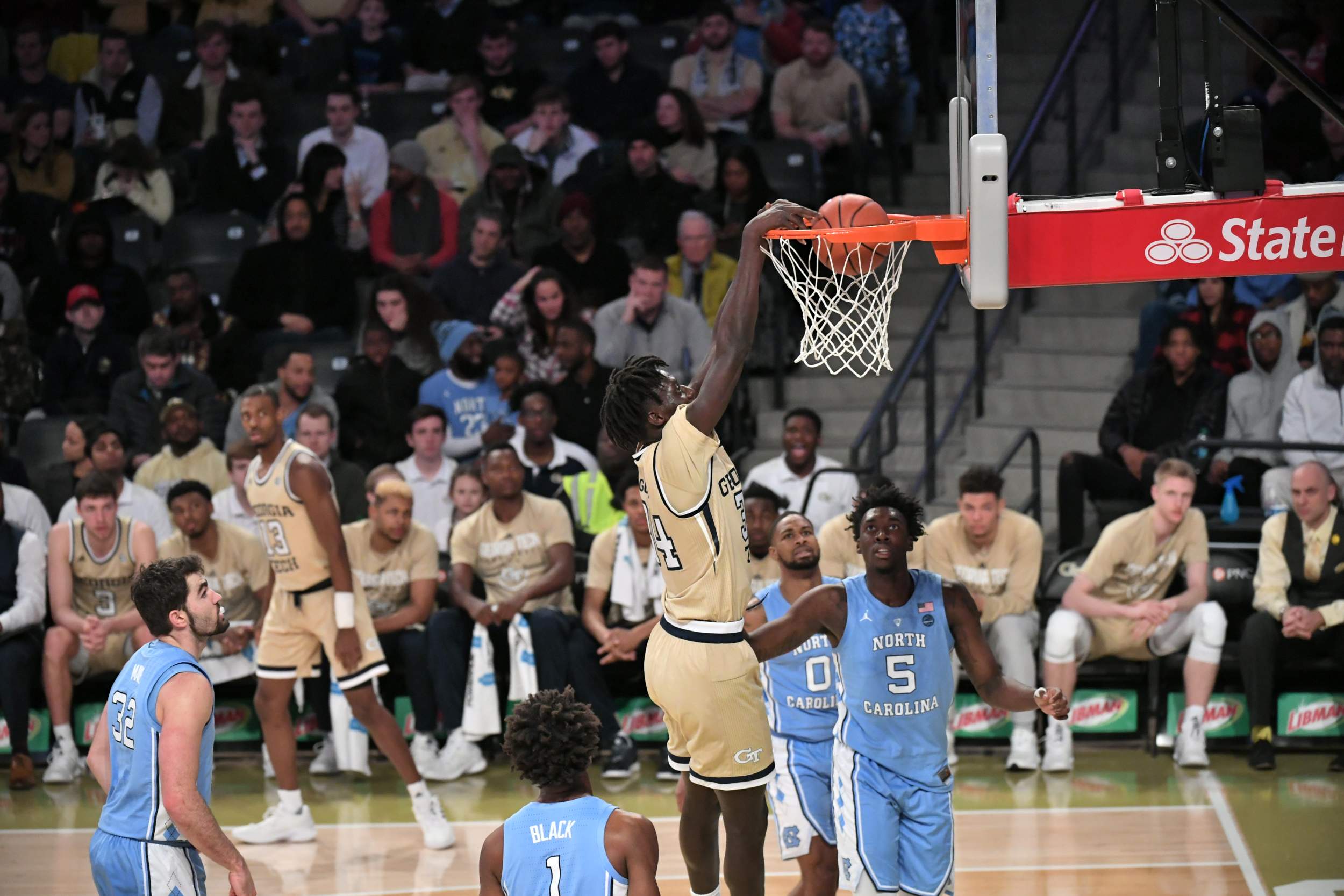 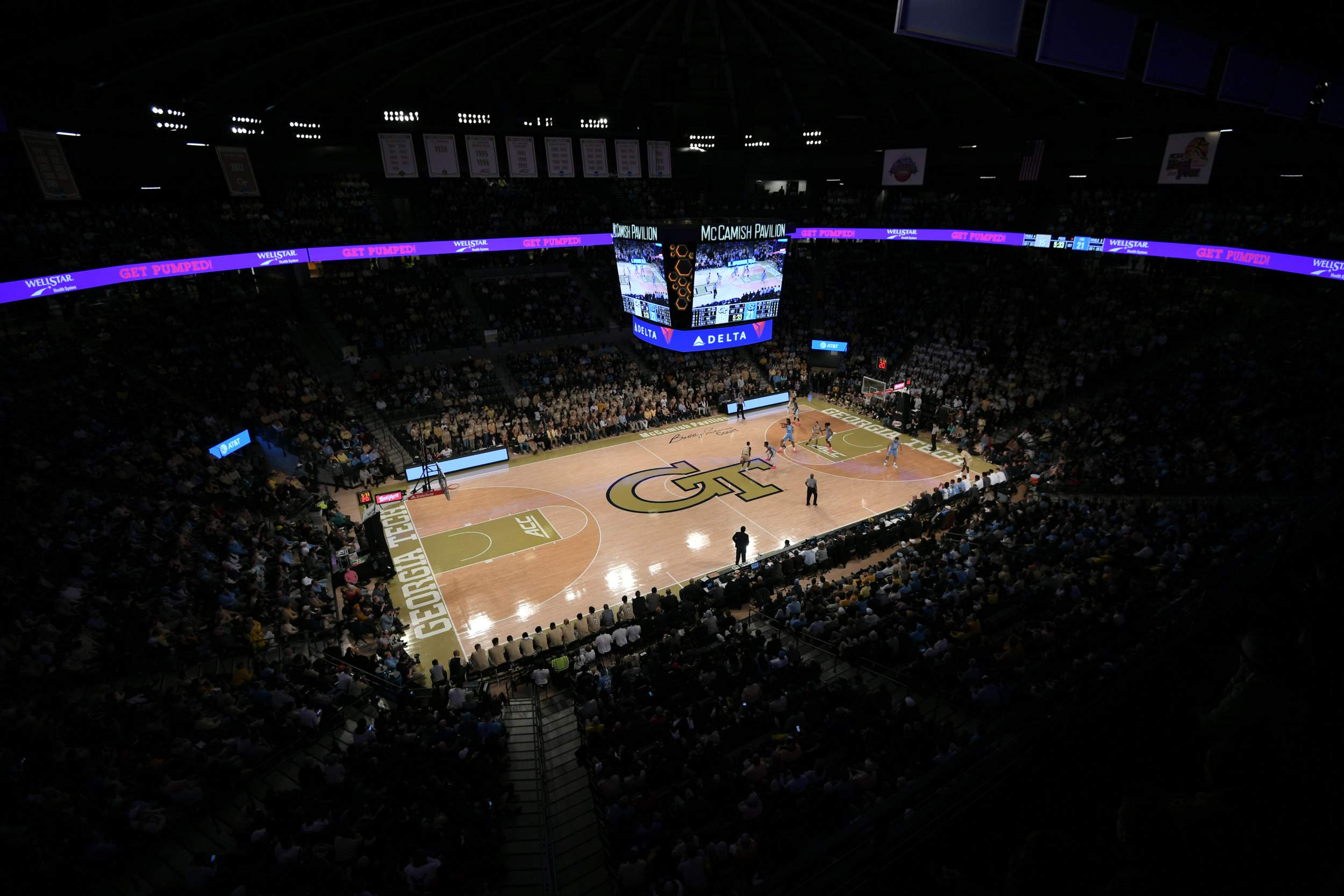 A sellout crowd of 8,600 was on hand for Tuesday night’s game at McCamish Pavilion.