THE FLATS — Georgia Tech men’s basketball used an 11-0 run in the second half to take its first lead of the game and held off pesky Prairie View A&M for a 65-54 victory on Friday afternoon at McCamish Pavilion.

Georgia Tech, which had trailed throughout the game, found itself down by eight points (41-33) with 14:16 remaining in the contest. However, the Yellow Jackets scored the game’s next 11 points, nine of which came from sophomore Jose Alvarado, to take 44-41 advantage. From there, the Jackets never trailed again, as they closed the game on a 32-13 run to seal the victory.

Alvarado led Tech with 15 points and a game-high six assists. Brandon Alston and Curtis Haywood II added 14 and 10 points, respectively, to round out three Yellow Jackets in double-figures. All 15 of Alvarado’s points came in the second half while Alston scored 13 of his 14 after the break.

Georgia Tech (4-1) returns to action on Wednesday night for its ACC-Big Ten Challenge matchup at Northwestern. Tip is set for 9:15 p.m. and the game will be televised on ESPNU. 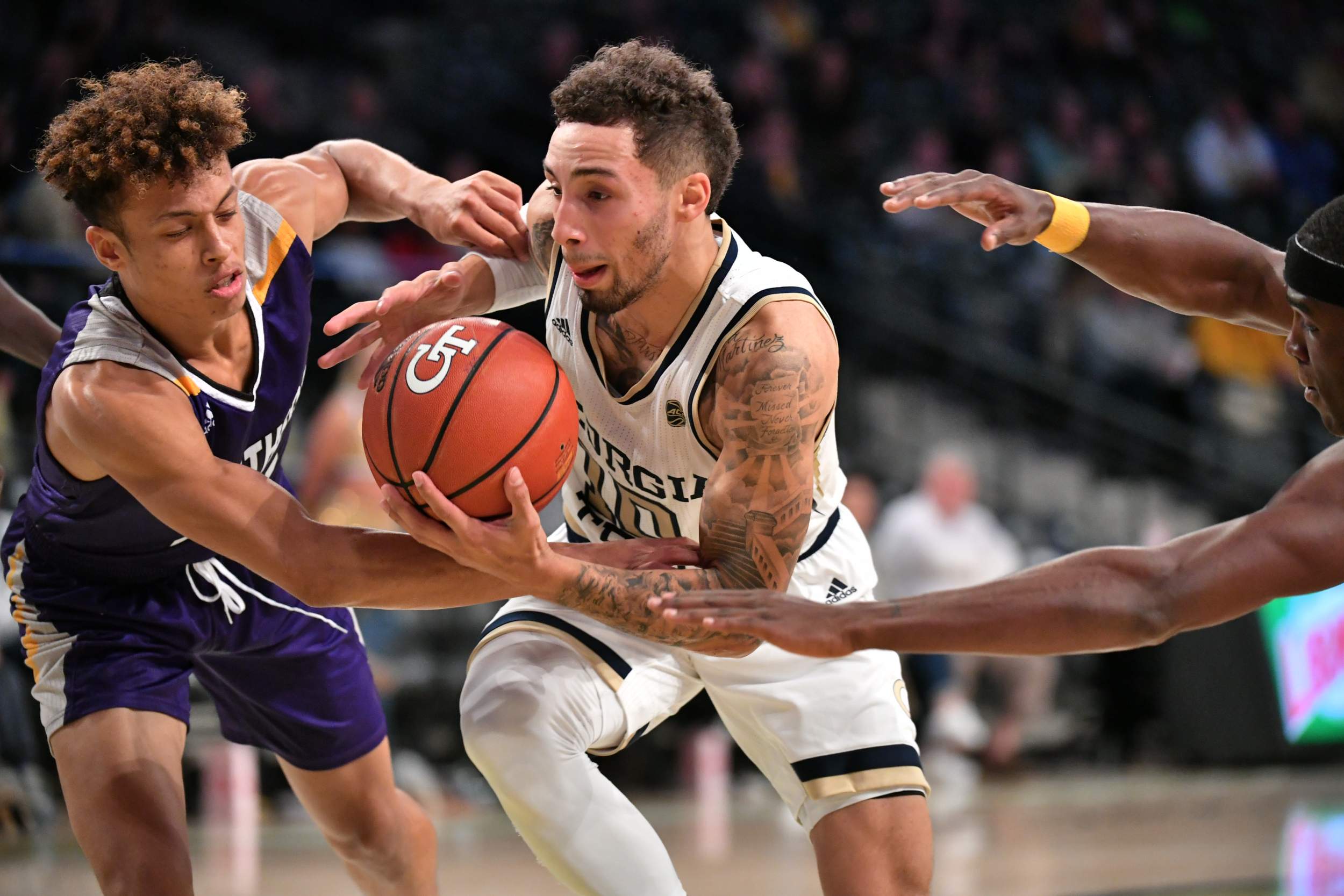 Sophomore Jose Alvarado scored nine points of his team-high 15 points during Georgia Tech’s game-changing 11-0 run in the second half of Friday’s win over Prairie View A&M. 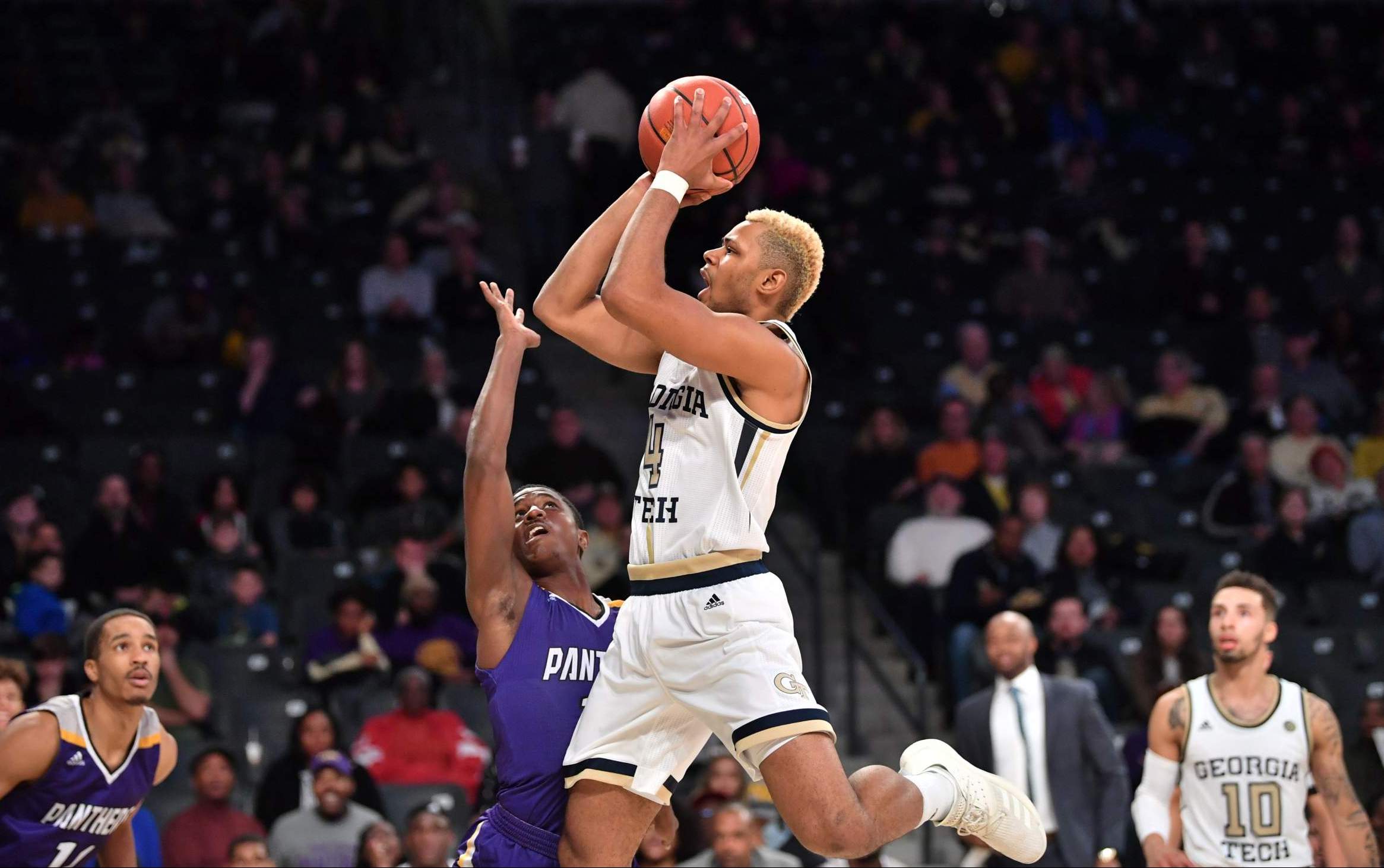 Brandon Alston scored 13 of his 14 points in the second half of Friday’s win over Prairie View A&M.