Evanston, Ill. – Jose Alvarado scored a career-high 24 points, helping Georgia Tech rally from a 28-point second-half deficit to just five late in the game, but the Yellow Jackets came up on the short end of a 67-61 decision to Northwestern in the ACC/Big Ten Challenge at Welsh-Ryan Arena.

James Banks notched his first double-double in a Georgia Tech uniform with 12 points and 12 rebounds in just over 26 minutes before fouling out late in the game. Ryan Taylor led Northwestern with 20 points, including four three-point field goals, while Vic Law added 14 and Dererk Pardon 12 points and 10 rebounds.

Tech (4-2), which fell to 7-11 all-time in the annual series between the two conferences, shot just 25 percent in the first half, while the Wildcats (6-1) connected on 48 percent with five three-point field goals and went into intermission ahead 40-20.

Northwestern continued its surge early in the second half, getting a pair of threes from Taylor in a 10-2 run to open a 50-22 lead.

From there, Alvarado put Tech in his back and scored 19 of his points from there, hitting 6-of-10 shots from the floor, including two triples, and 5-of-6 from the foul line. Freshman Khalid Moore gave the Jackets 15 quality minutes and help squelch the Wildcats’ Taylor defensively, allowing Tech to gradually pare down Northwestern’s lead.

Tech connected on 48 percent from the floor after intermission and sliced the deficit to just seven (62-55) on a pair of Alvarado free throws at the 1:51 mark, as closes as the Jackets would get until his three with two seconds left brought them within five at 66-61.

Georgia Tech (4-2) returns to action Saturday at noon against St. John’s in the Hoophall Miami Invitational in Miami, Fla. The game will be televised on ESPNU. 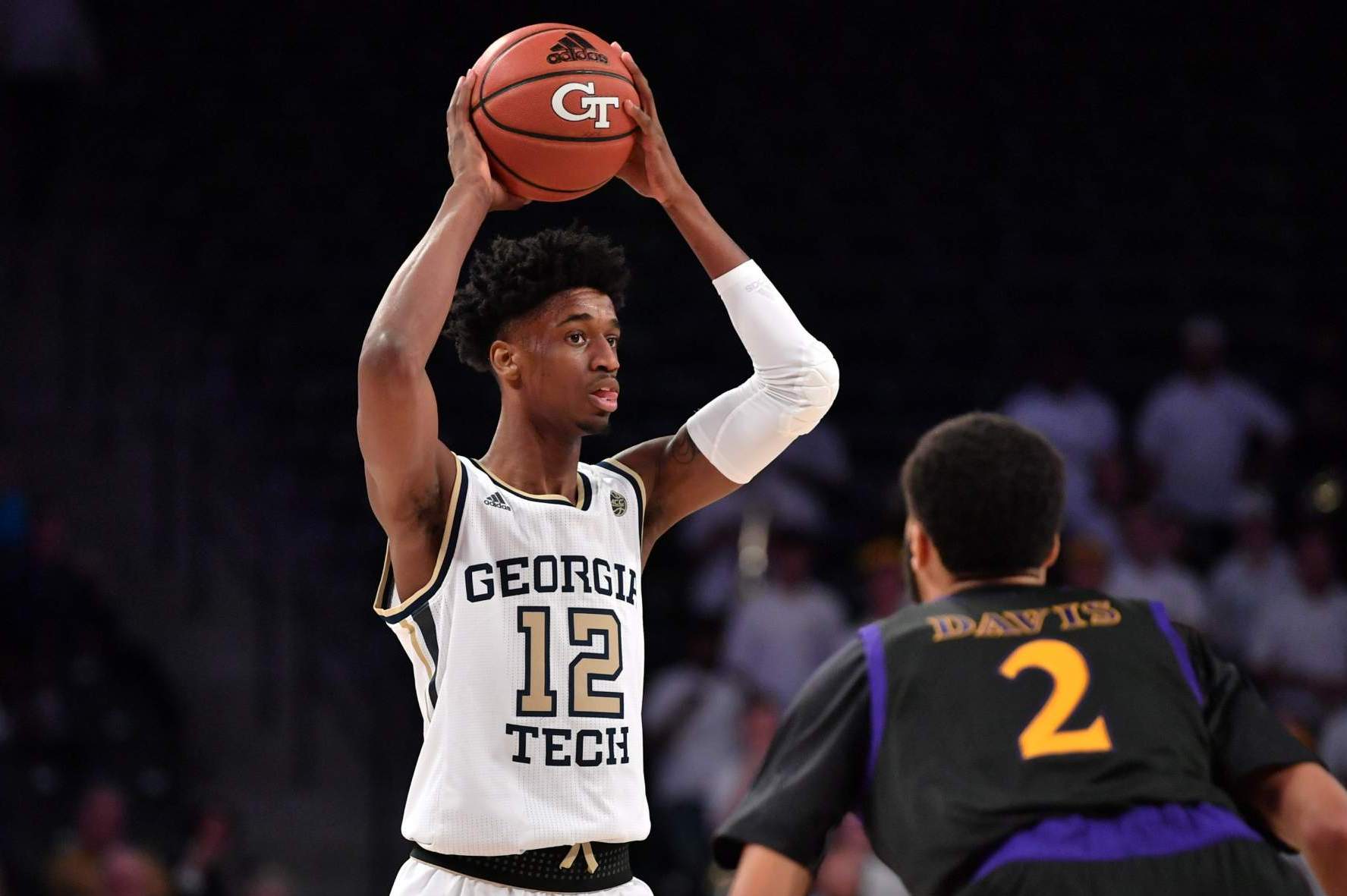