The Yellow Jackets (5-3) dispatched the Rattlers (3-8) early on with a blistering start, shooting nearly 70 percent from the field through the first 15 minutes and 60.9 for the half overall (14-of-23). Once in the driver’s seat, Tech capitalized off of 25 forced turnovers for 31 points, while only committing 18 itself for 10 points.

Individually, Georgia Tech was led by Brandon Alston, who turned in 15 points on 5-of-8 shooting, including 4-for-4 at the line, while freshman Khalid Moore used 10 first-half points to finish with a career-high 14 on the day.

Georgia Tech (5-3) takes next week off for final exams and returns to action Monday, Dec. 17, against Gardner-Webb at McCamish Pavilion. Tip is set for 7:30 p.m. and the game will be live streams on ACC Network Extra. 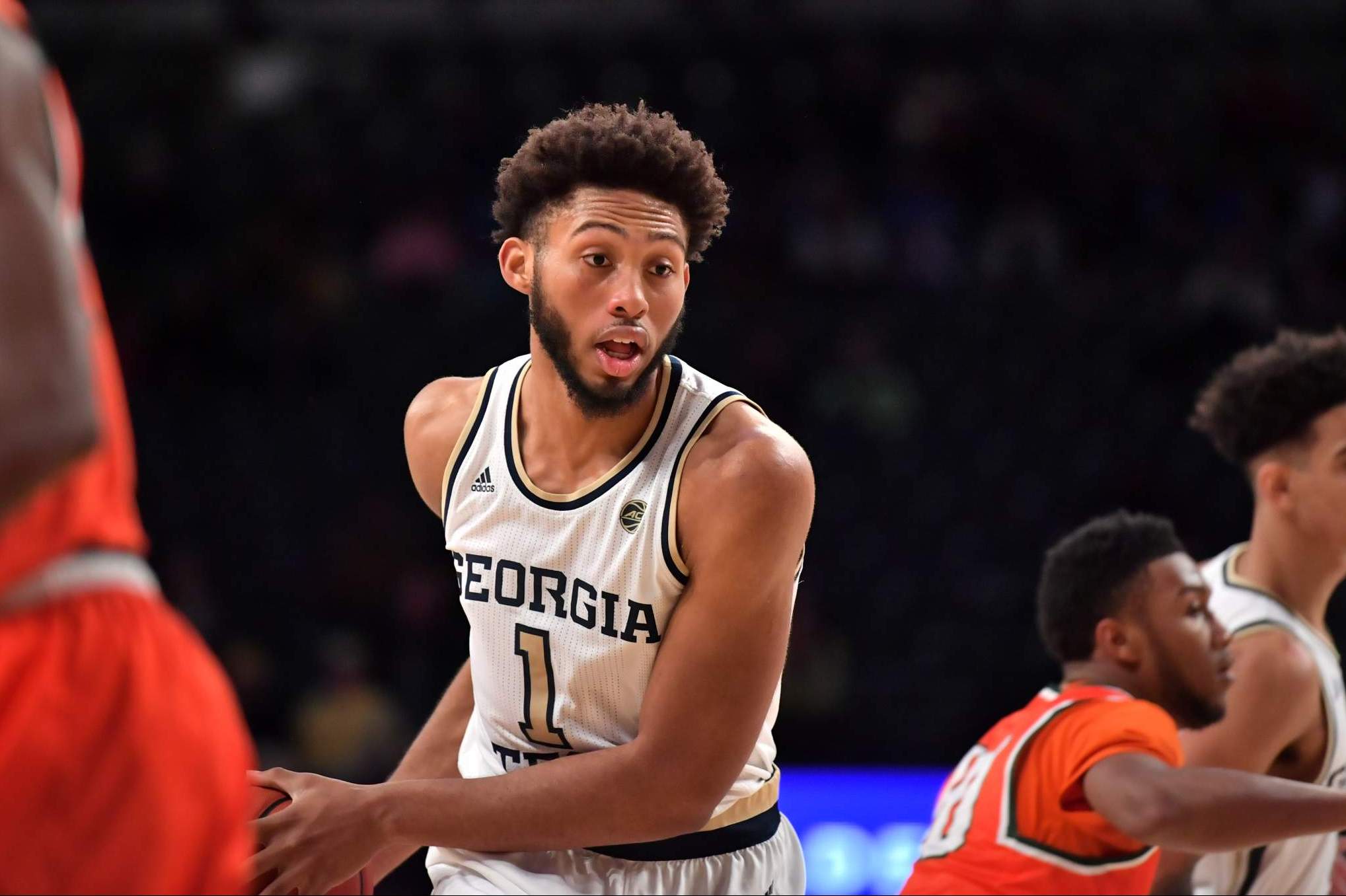 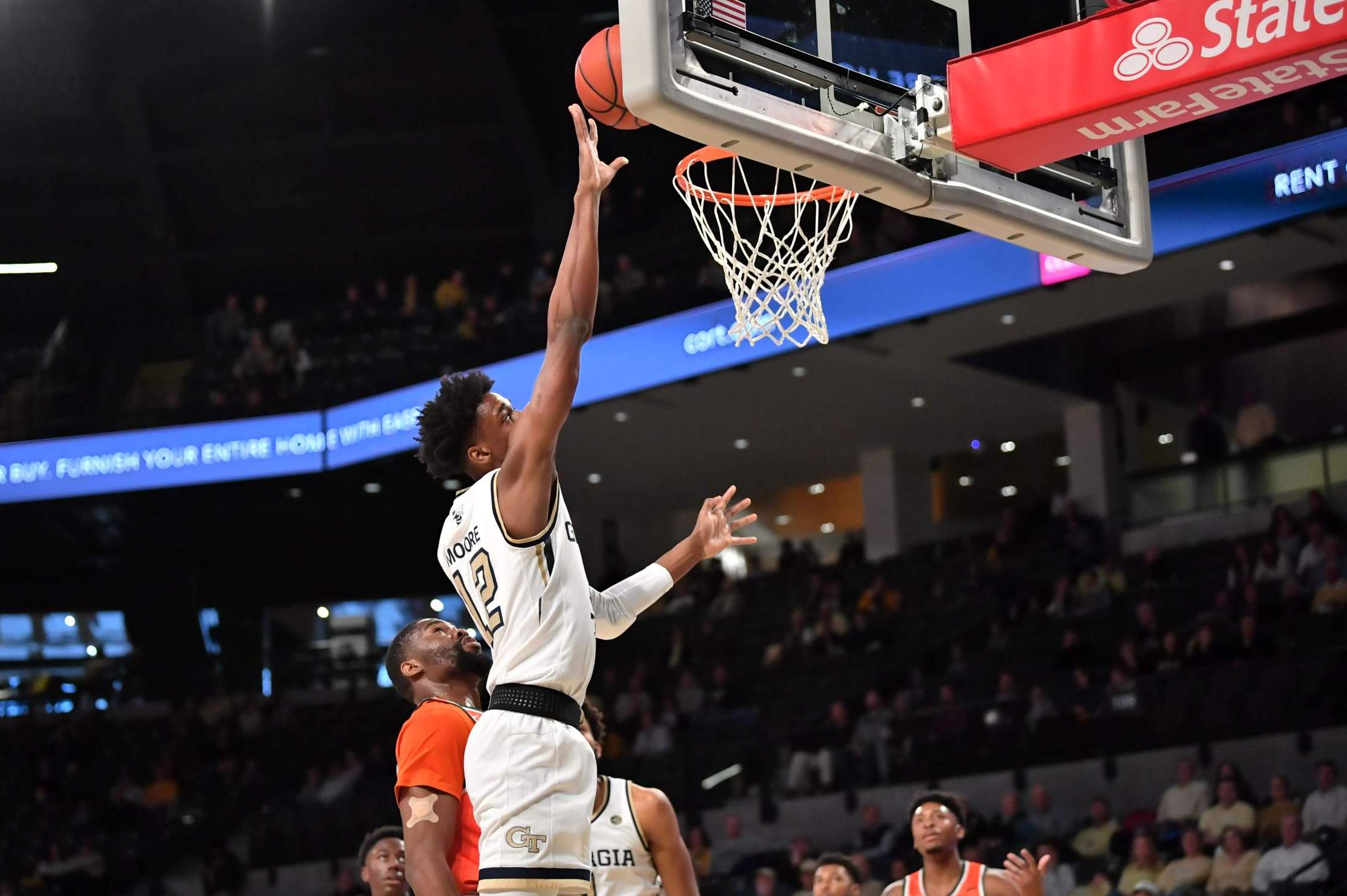 Freshman Khalid Moore went 6-for-6 from the floor, including a pair of threes, for a career-best 14 points.