THE FLATS — Led by a career-high 29 points from by resurgent point guard Jose Alvarado, Georgia Tech men’s basketball pulled away late for a 73-65 victory over Pittsburgh on Wednesday night at McCamish Pavilion.

Georgia Tech (12-15, 4-10 ACC) trailed for only 20 seconds early in the first half and led by as many as 18 points en route to snapping a seven-game losing streak. Pitt (12-15, 2-12 ACC) pulled within a point in the second half but buoyed by making 50 percent of its shots from the field for the game (24-of-48 — its highest field-goal percentage in 11 contests), the Yellow Jackets pulled away for the victory.

After scoring in single-digits and shooting less than 30 percent from the field in each of the previous six games, Alvarado has scored 46 points on 62.5-percent shooting (15-of-24) over the past two contests. He made 9-of-13 field goals and 9-of-10 free throws to account for Wednesday’s career-best 27 points.

The Yellow Jackets return to action on Saturday at Miami (Fla.). Tipoff is set for 2 p.m. 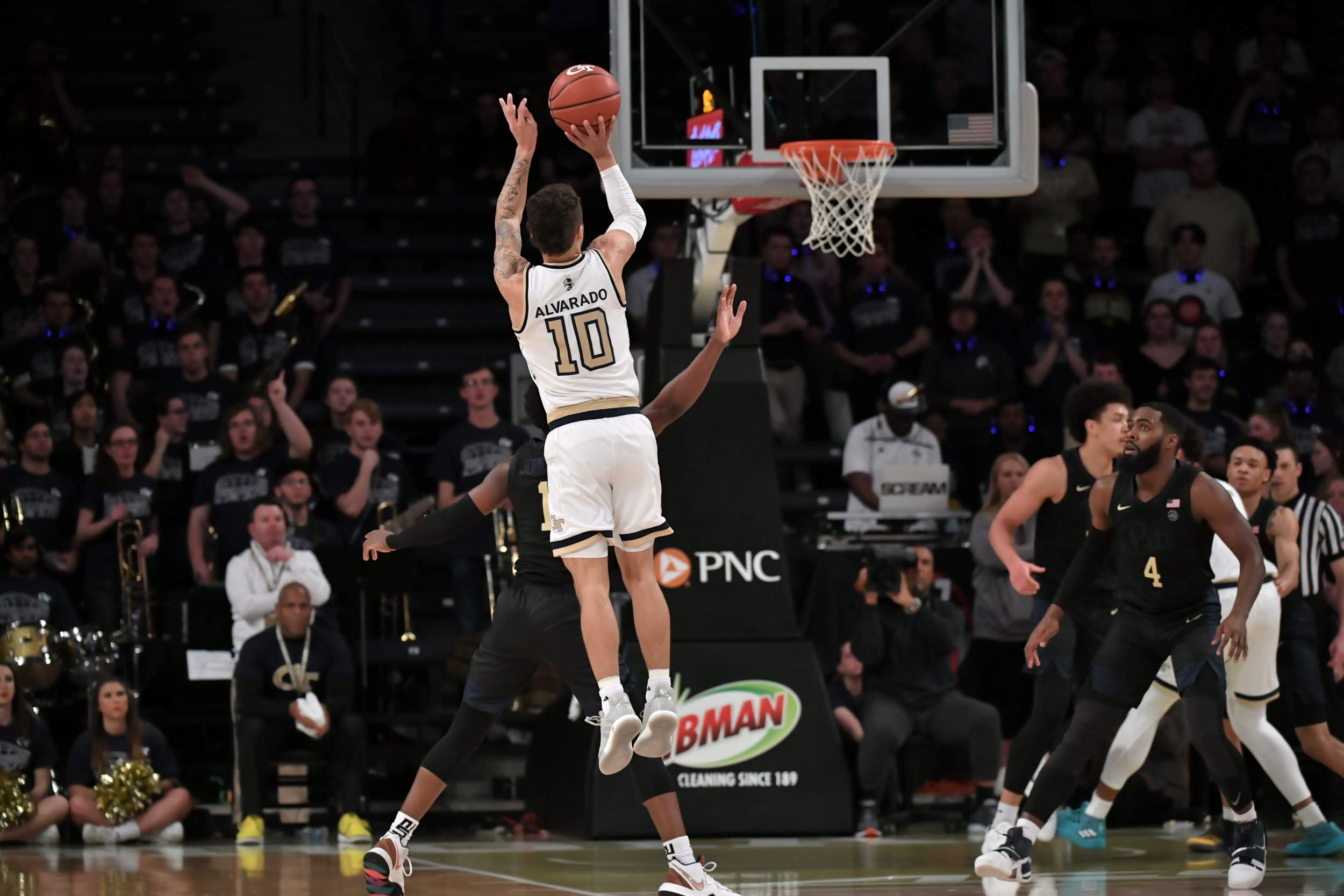 Jose Alvarado made 9-of-13 field goals and scored a career-high 29 points in Wednesday’s win over Pitt. 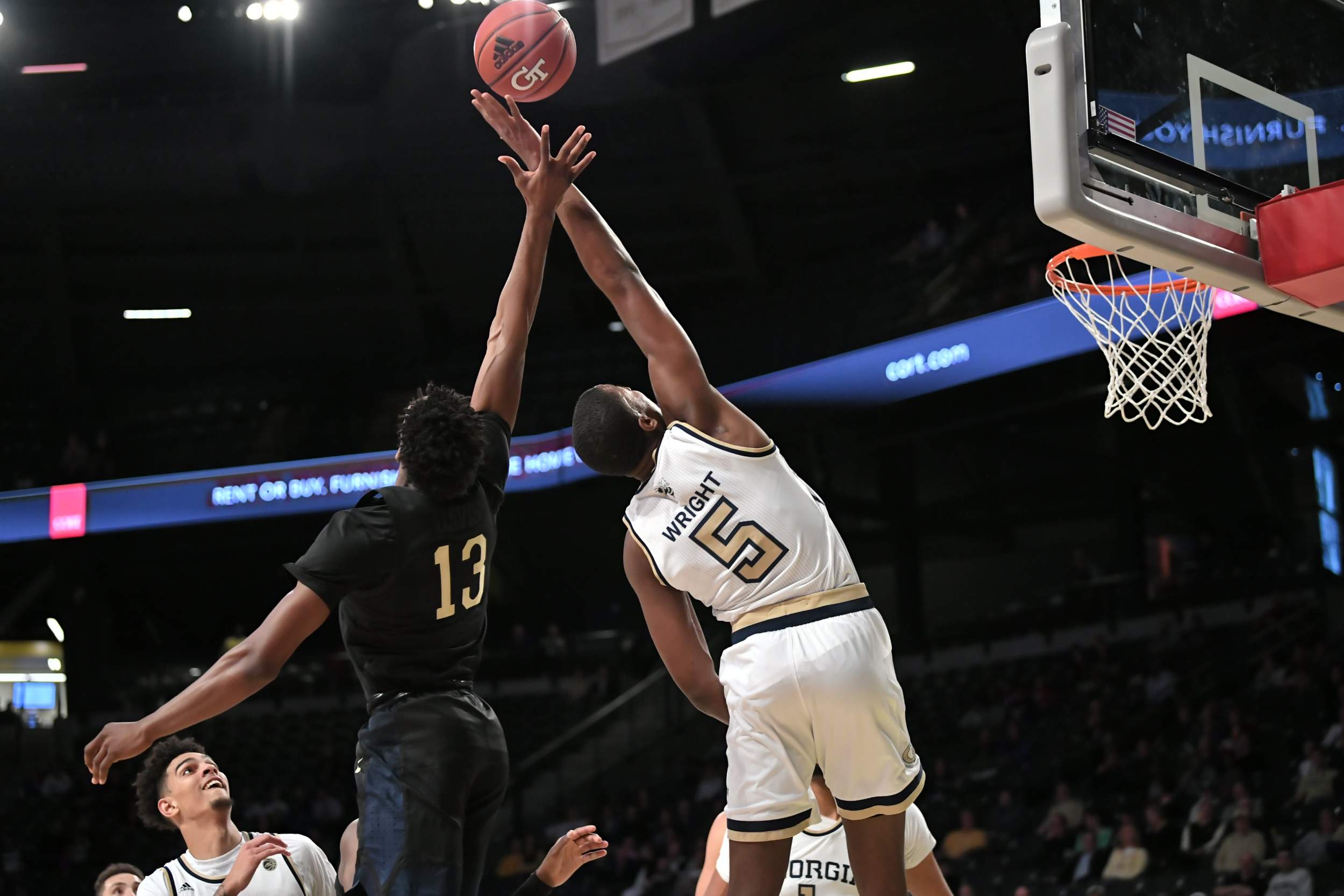 Moses Wright pulled down a career-high-tying eight rebounds, including four on the offensive glass,  and blocked four shots in Tech’s 73-65 victory over Pitt.