Coral Gables, Fla. – Jose Alvarado scored 20 points, and Moses Wright matched his career high with 19 Saturday, but Miami had a hot shooting hand early in the game and cruised to an 80-65 victory in Atlantic Coast Conference basketball at the Watsco Center.

Tech shot 51.6 percent in the second half to Miami’s 43.6, and hit 5-of-10 shots from three-point range in outscoring the Hurricanes, 42-41, after intermission. Miami finished the game with nine threes and shot 46.6 percent overall.

Miami center Ebuka Izundu was Tech’s primary offensive force in the first half and finished the game with 18 points on 8-of-9 shooting from the floor. D.J. Vasiljevic hit four of his five threes and scored 16 of his game-high 21 points in the second half for the Hurricanes to keep the Jackets at bay. Anthony Lawrence scored 16 points, and Chris Lykes added 11 for Miami.

Alvarado played all 40 minutes and hit 6-of-14 shots from the floor, including 6-of-9 from the foul line and a pair of threes. He also had seven rebounds and four assists. Wright, whose previous career high in an ACC game was nine points, hit 9-of-13 shots and grabbed nine rebounds. Michael Devoe added 13 points for the Jackets.

Georgia Tech returns to action Wednesday night when it travels to Charlottesville, Va., to face No. 3 Virginia. Tip time is 7 p.m., and the game will be televised nationally on ESPN2. 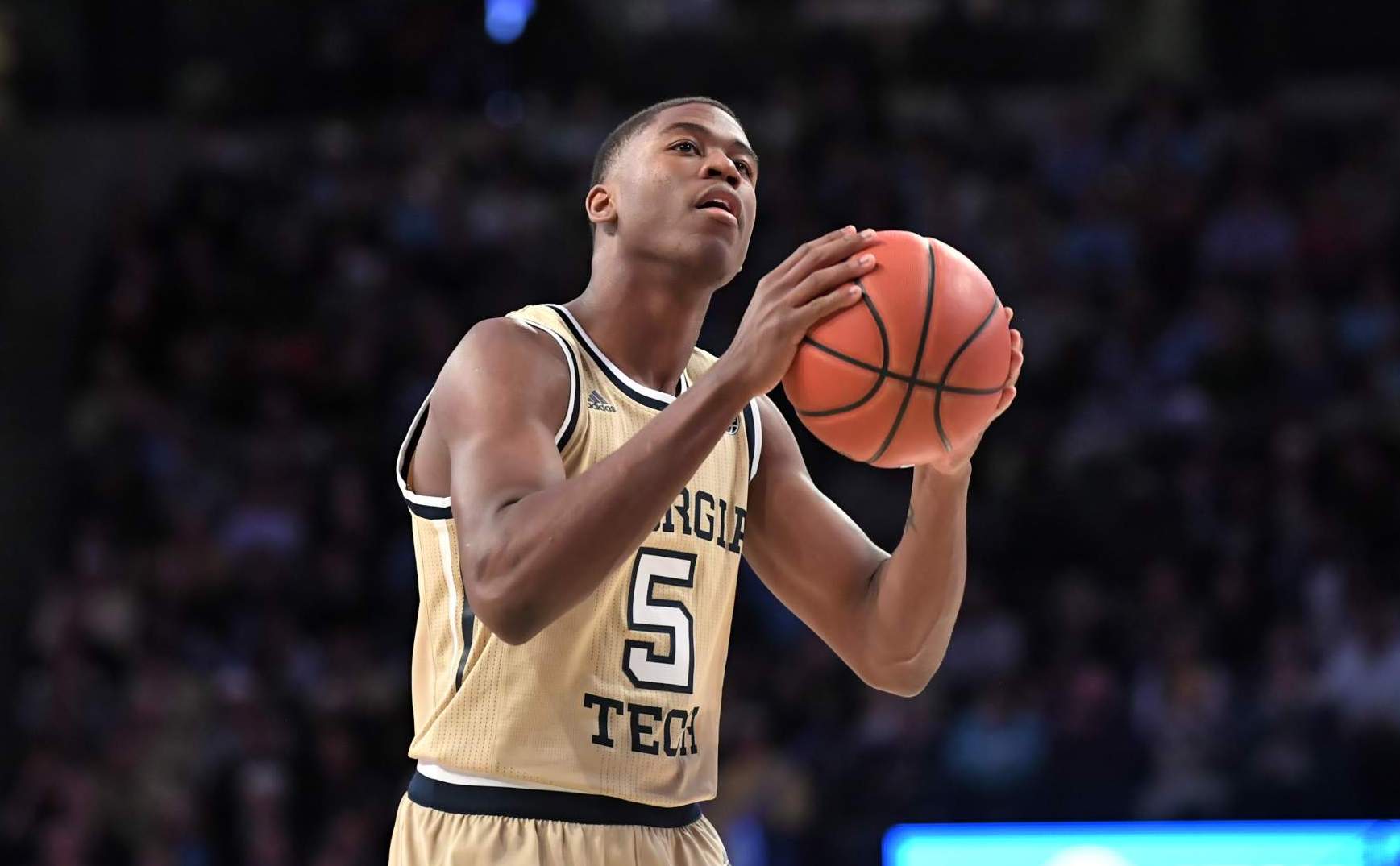 Moses Wright hit 9-of-13 shots from the floor in matching his career high of 19 points. 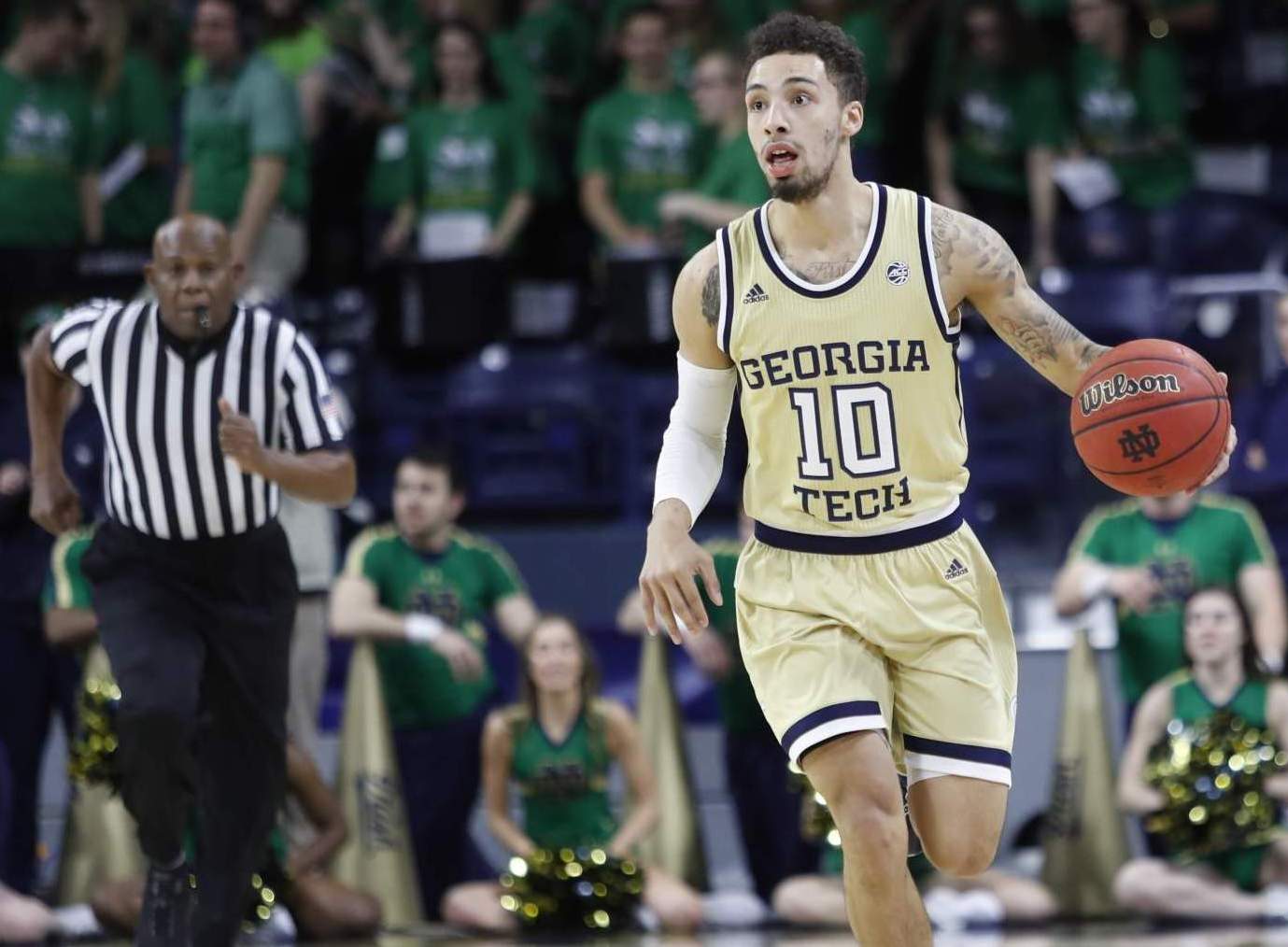