THE FLATS – Playing without three of its top seven scorers, Georgia Tech men’s basketball couldn’t overcome hot-shooting Louisville in a 79-51 loss to the Cardinals on Saturday afternoon at McCamish Pavilion.

Georgia Tech (10-8, 2-3 ACC) was never able to get anything going offensively without the services of its leading scorer (Jose Alvarado – injury), third-leading scorer (Brandon Alston –  personal) and key post contributor Abdoulaye Gueye (medical condition) and shot just 38 percent from the field for the game (19-of-50). Meanwhile, Louisville (13-5, 4-1 ACC) made 47 percent of its shots (31-of-66), good for the third-highest field-goal percentage by a Tech opponent this season.

James Banks led Georgia Tech with 24 points and a game-high 11 rebounds, good for his fifth double-double of the season. Jordan Nwora paced Louisville with a game-high 25 points while the Cardinals’ Christen Cunningham dished out 11 assists.

Georgia Tech returns to action Tuesday for the back end of the two-game homestand versus Notre Dame at McCamish Pavilion. Tipoff for the ACC matchup is set for 7 p.m. The game will be televised regionally on the ACC’s Raycom Sports Network. 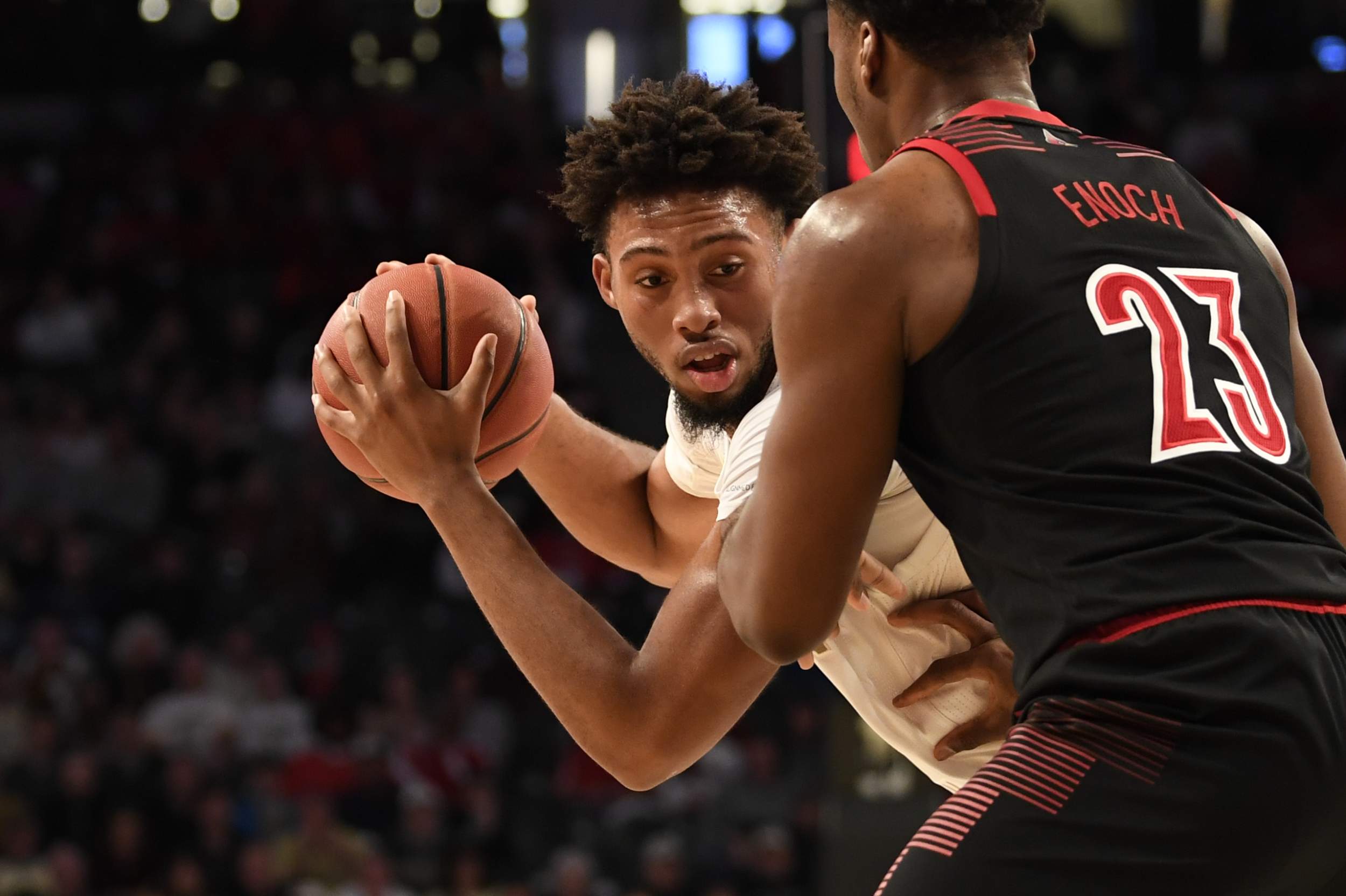 James Banks registered his fifth double-double of the season on Saturday against Louisville. 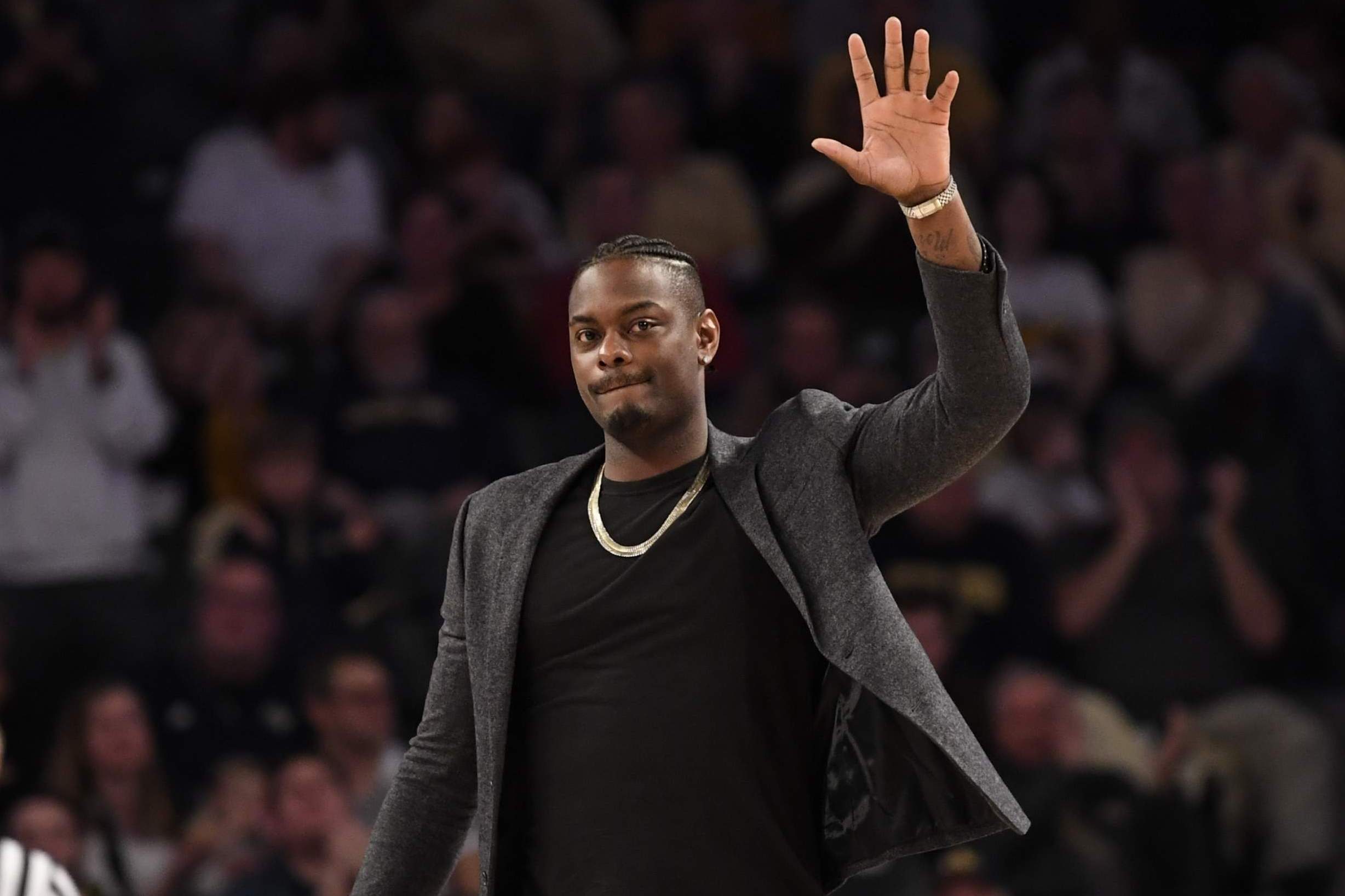