Mfiondu Kabengele, who led the Seminoles with 12 points, tipped in a missed layup from Trent Forrest at the halftime horn to give FSU a 33-27 lead at intermission. The Noles then scored the first six points of the second half, getting a basket from Forrest, a three-pointer by Phil Cofer and a free throw by Terance Mann, who also scored 12 in the game, to go ahead 39-27.

The Seminoles’ lead remained between eight and 11 points for the next 12 minutes before the Jackets finally nudged closer to 55-49 on Evan Cole’s layup with 4:23 left. That was a close at Tech could get, however, failing to score another point while FSU converted four free throws in the final minutes.

Georgia Tech returns home Wednesday night to face Clemson at McCamish Pavilion The game tips at 7 p.m. and will be televised regionally on the ACC’s Regional Sports Network (Fox Sports South in Georgia). 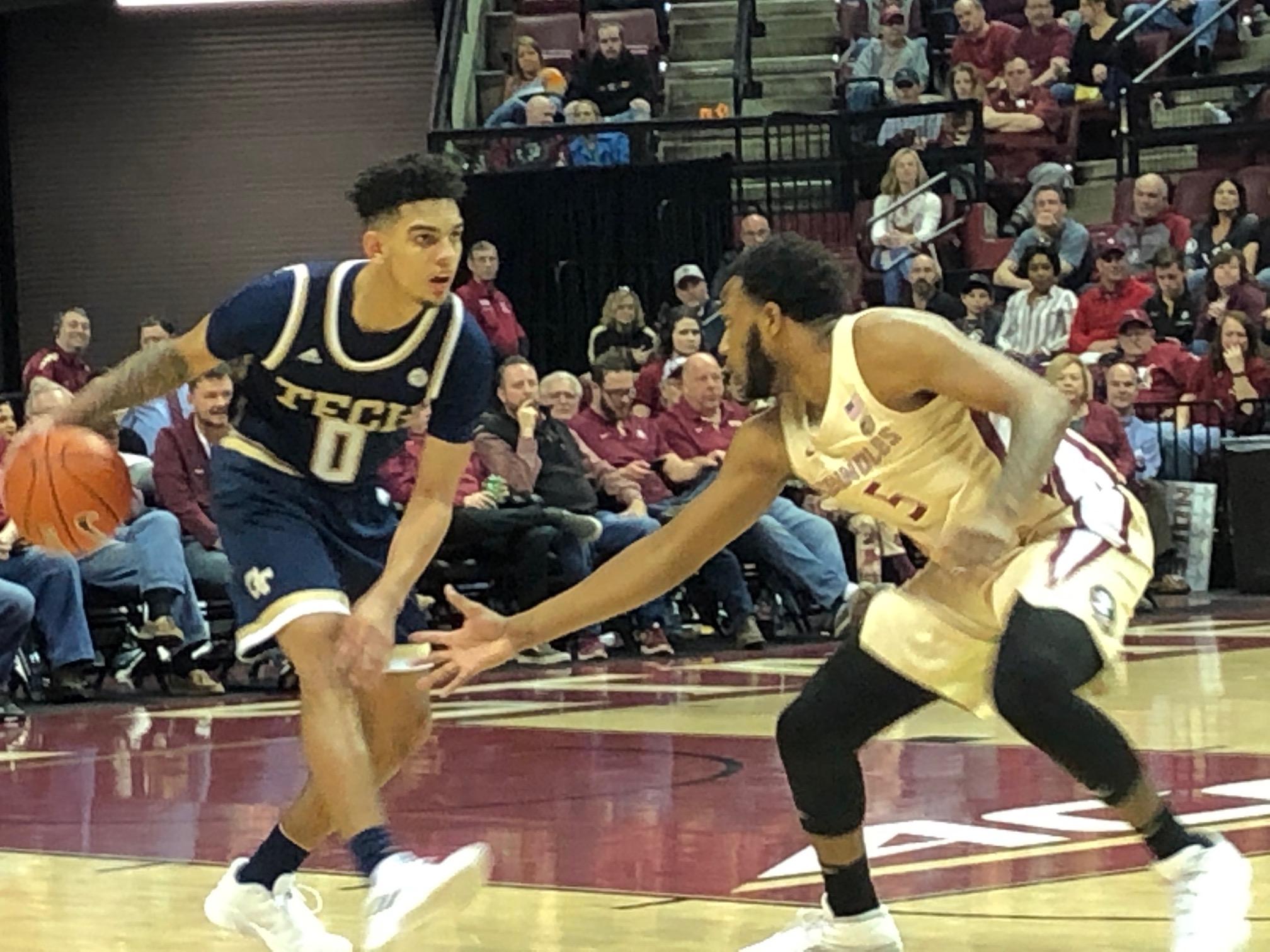 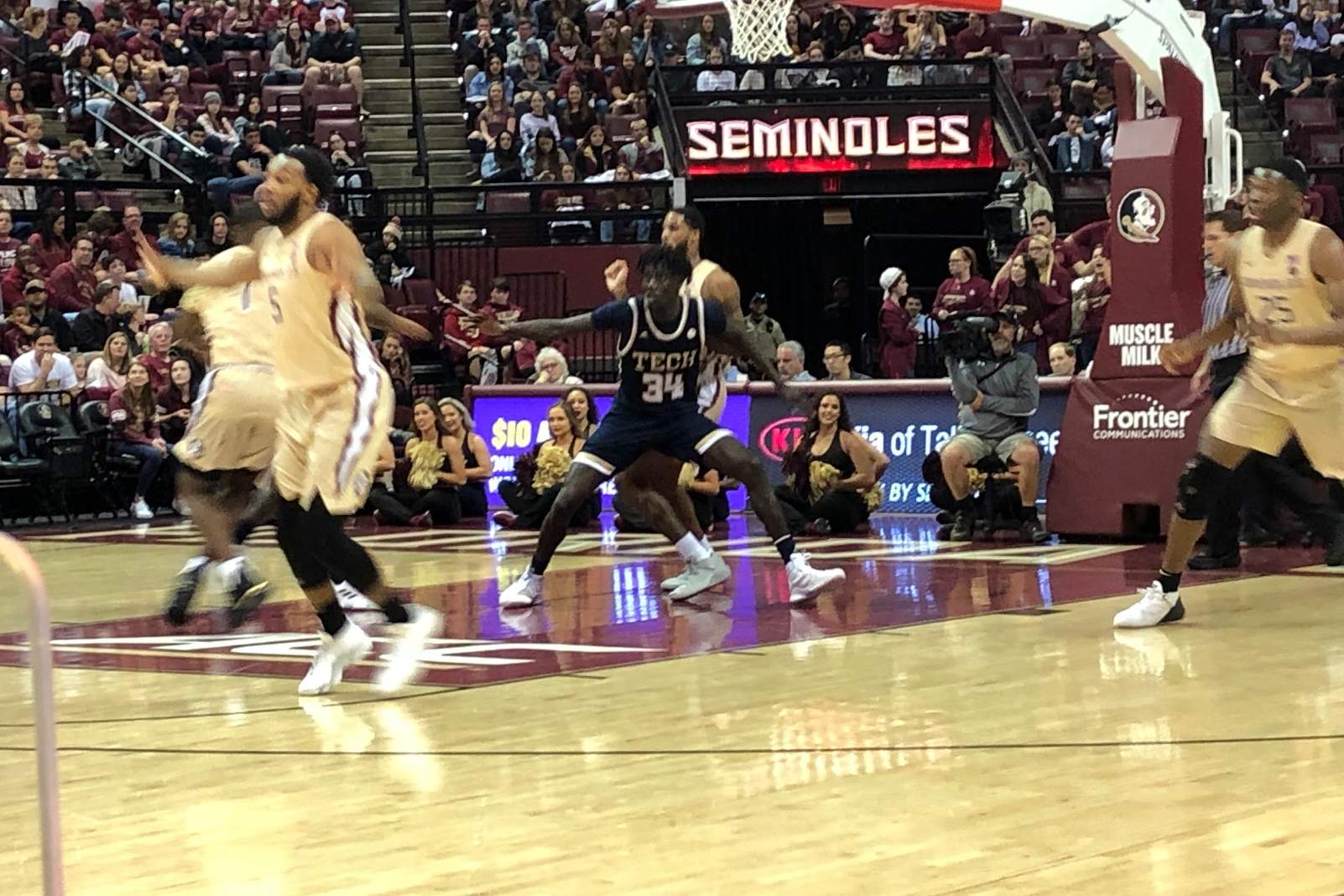 Abdoulaye Gueye reached double figures for the sixth straight game, hitting 6 of 7 shots from the floor.