Cold-Shooting Jackets Fall to No. 17 FSU

THE FLATS — Georgia Tech men’s basketball could not find a rhythm offensively in Saturday’s 69-47 loss to No. 17 Florida State at McCamish Pavilion.

As has been the case for much of the season, the Jackets’ defense was exemplary, holding Florida State (20-5, 8-4 ACC) to its fifth-fewest points of the season and limiting the Seminoles to a 39.1 field-goal percentage (25-of-64), which marked only the fifth time this season that they made less than 40 percent of their shots.

Georgia Tech point guard Jose Alvarado broke out of a month-long shooting slump by making 6-of-11 field-goal attempts (the first time he’s made at least 50 percent of his shots since Jan. 12 at Syracuse) for a game-high 17 points. Making his first start, true freshman Kristian Sjolund matched a career-high with 11 points for the Jackets.

Tech looks to snap a seven-game losing skid on Wednesday when it hosts Pitt. Tipoff is set for 9 p.m. at McCamish Pavilion. 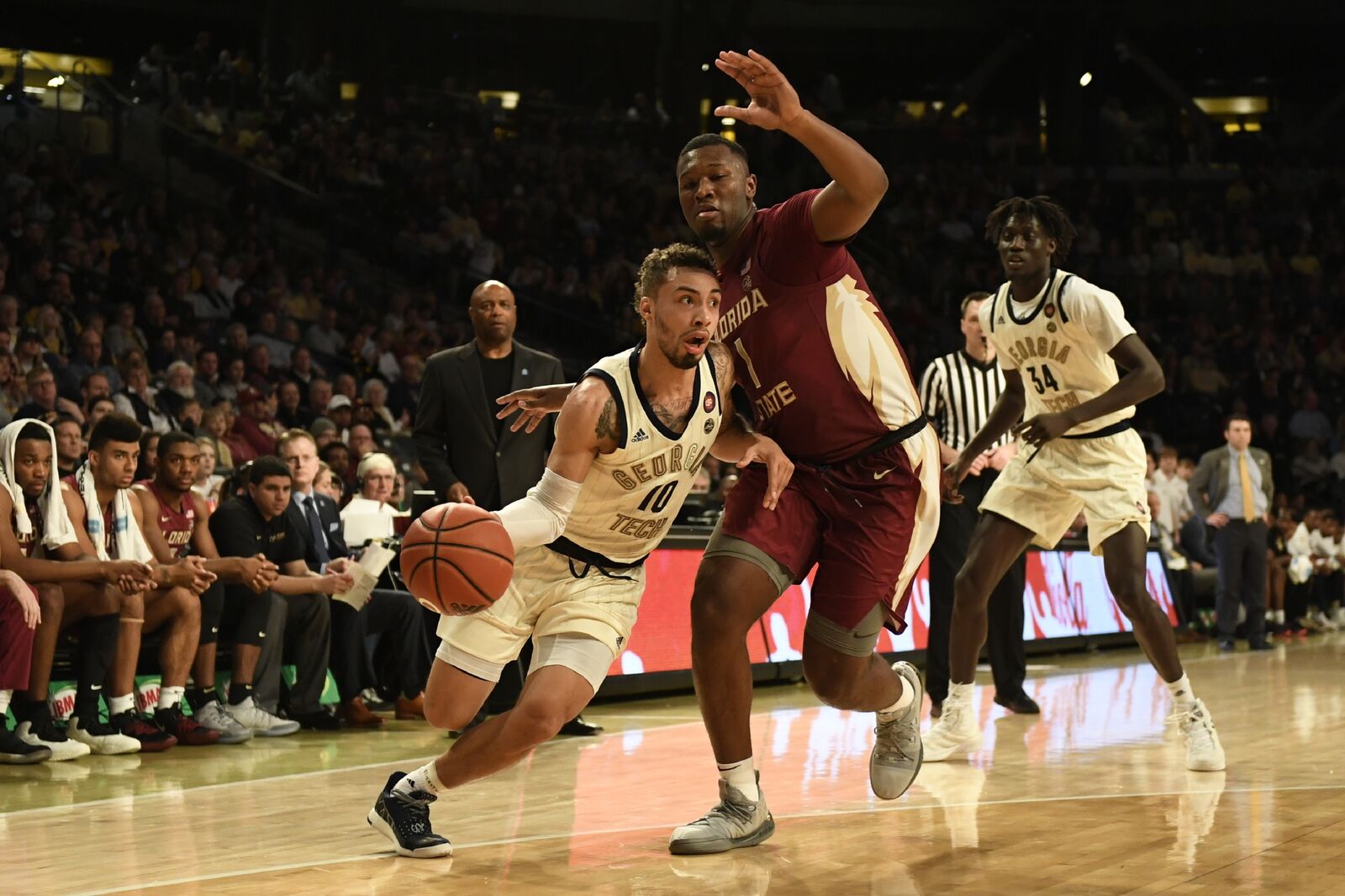 Jose Alvarado led all scorers with 17 points in Saturday’s loss to No. 22 Florida State. 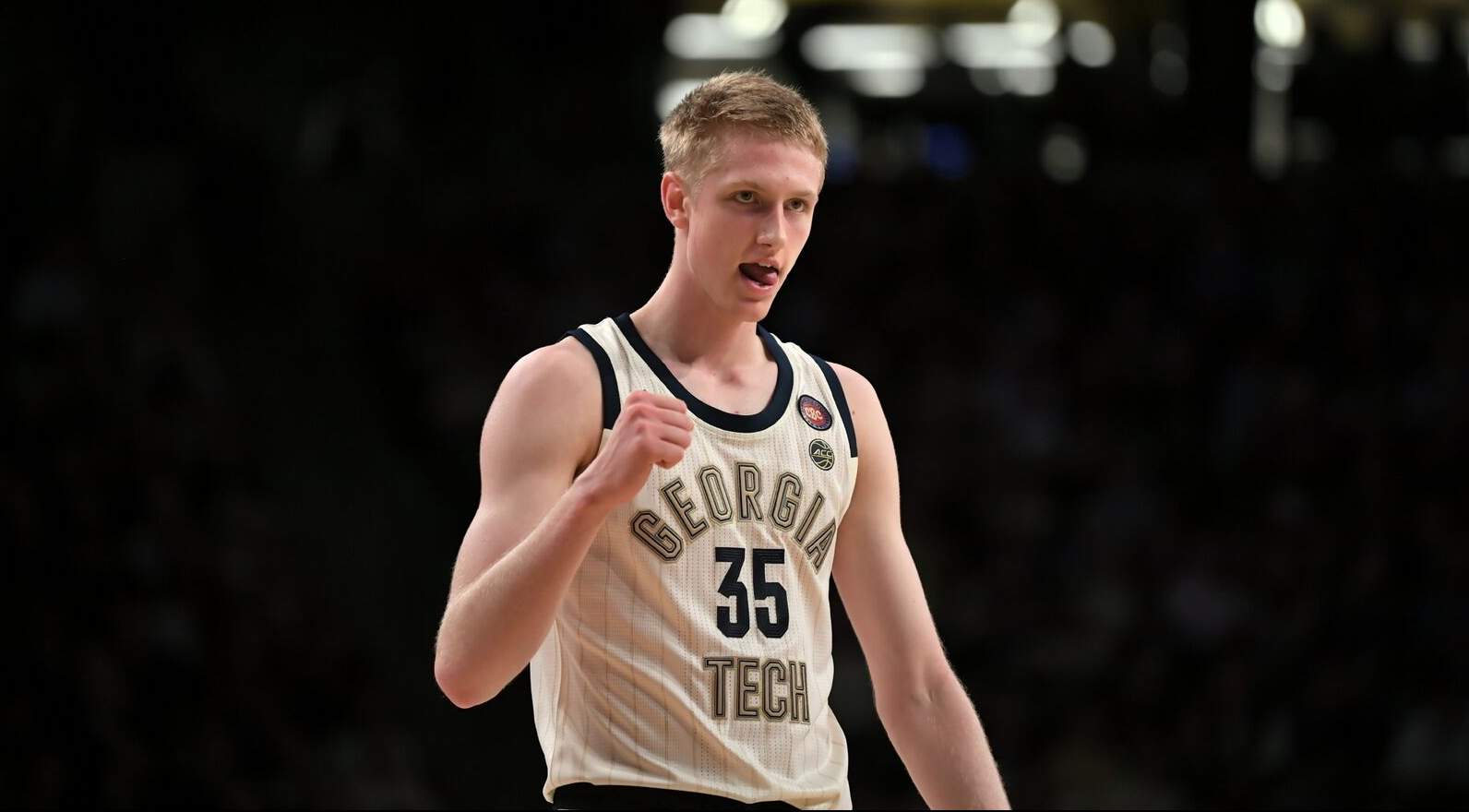