LOUISVILLE, Ky. – Moses Wright had a career-high seven blocks and recorded 10th double-double of his career with 15 points and 16 rebounds, but it was not enough for Georgia Tech men’s basketball to overcome a challenging turnaround in a 74-58 loss at Louisville on Monday afternoon.

Wright’s seven blocked shots were part of an 11-block performance for Georgia Tech, which limited Louisville to 39% shooting from the field (28-for-72). However, the Cardinals’ 56 rebounds included 20 offensive boards that led to 20 second-chance points.

Georgia Tech will lace it up again at home on Sat., Feb. 6, when it takes on Notre Dame at McCamish Pavilion. Tipoff is set for 8 p.m., and the game will be televised on ACC Network. 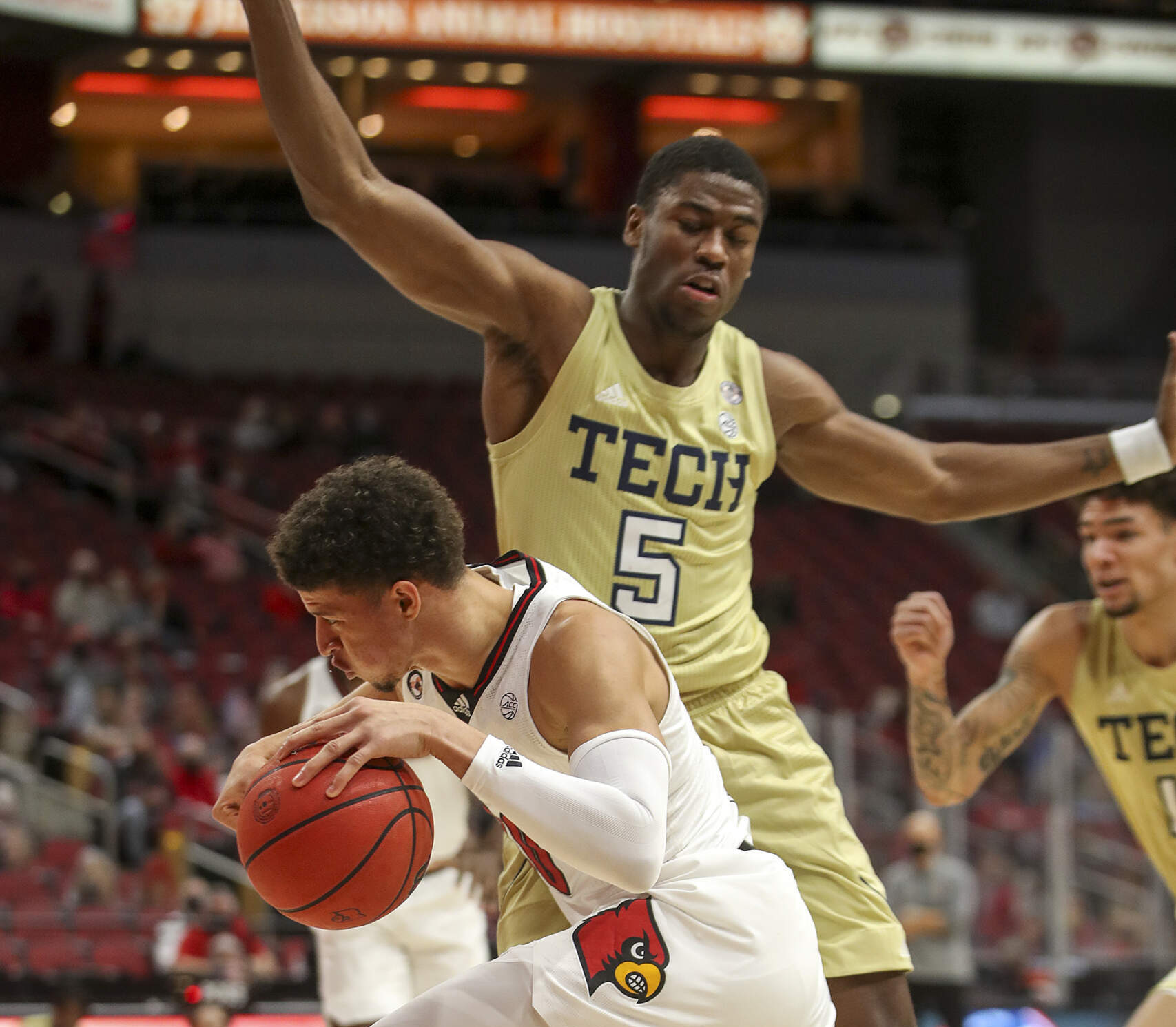 Moses Wright recorded his third double-double of the season and 10th of his career, scoring 15 points and bringing down 16 rebounds on Monday afternoon at Louisville. 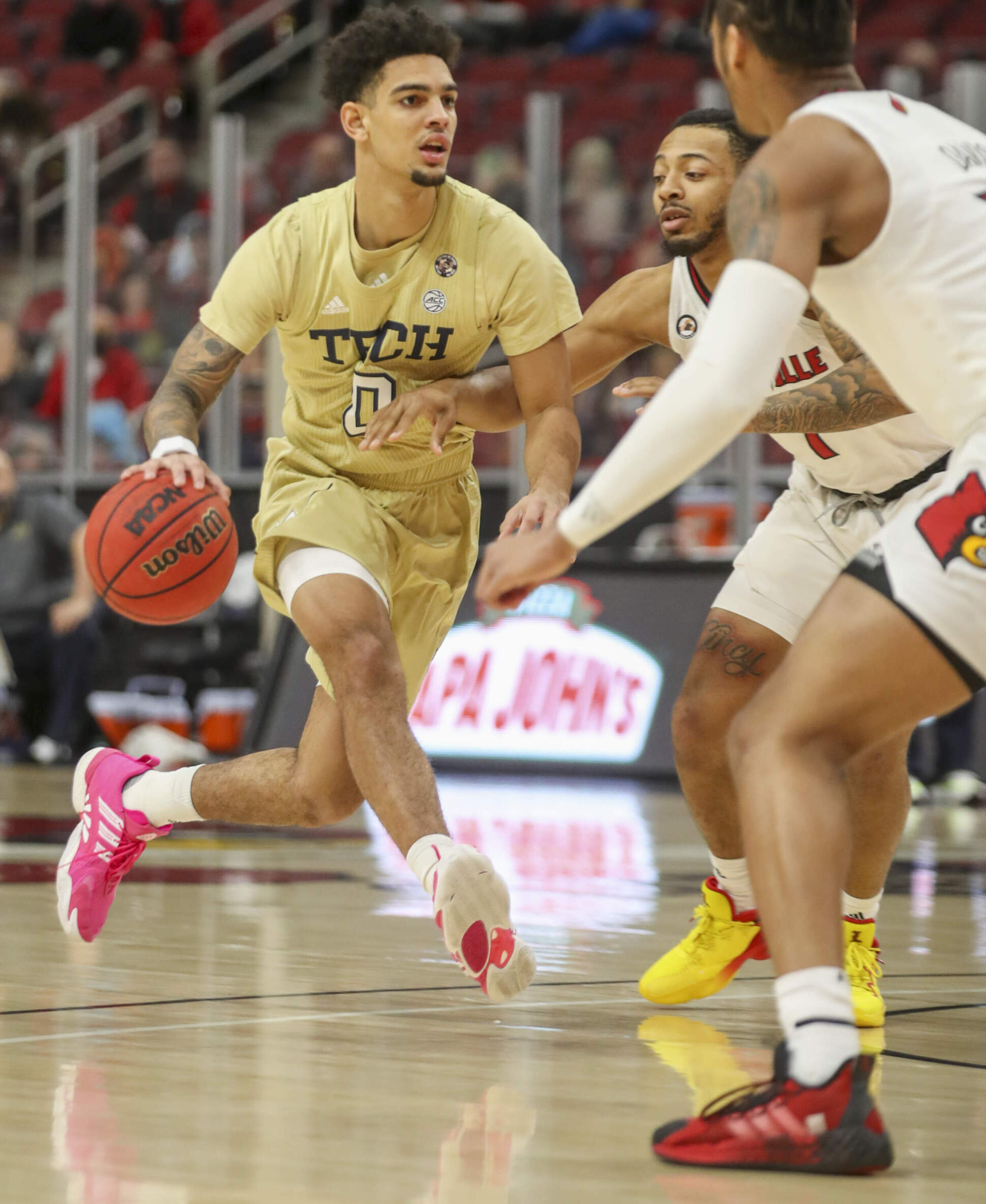