THE FLATS – A limited number of single-game tickets to Georgia Tech’s Jan. 8 men’s basketball game against Duke are on sale. The Atlantic Coast Conference clash between the Yellow Jackets and Blue Devils tips off at 9 p.m. that evening at McCamish Pavilion.

Tickets for that game start at $70, and can be purchased along with other ticket options here, or by calling 888-TECHTIX.

ACC Packs, inclusive of Duke and the Yellow Jackets other eight remaining ACC home games, offer the best seat locations and start at just $200. The Stinger Mobile Pass Plus is $219 and guarantees a seat at every remaining home game.

Tech returns to action at home Wednesday night at 7 p.m. against Ball State at McCamish Pavilion. The Jackets then travel to Honolulu, Hawai’i for the Diamond Head Classic (Dec. 22-25) and play their following two games on the road (Dec. 31 at Florida State, Jan. 4 at North Carolina) before returning home to face the Blue Devils. 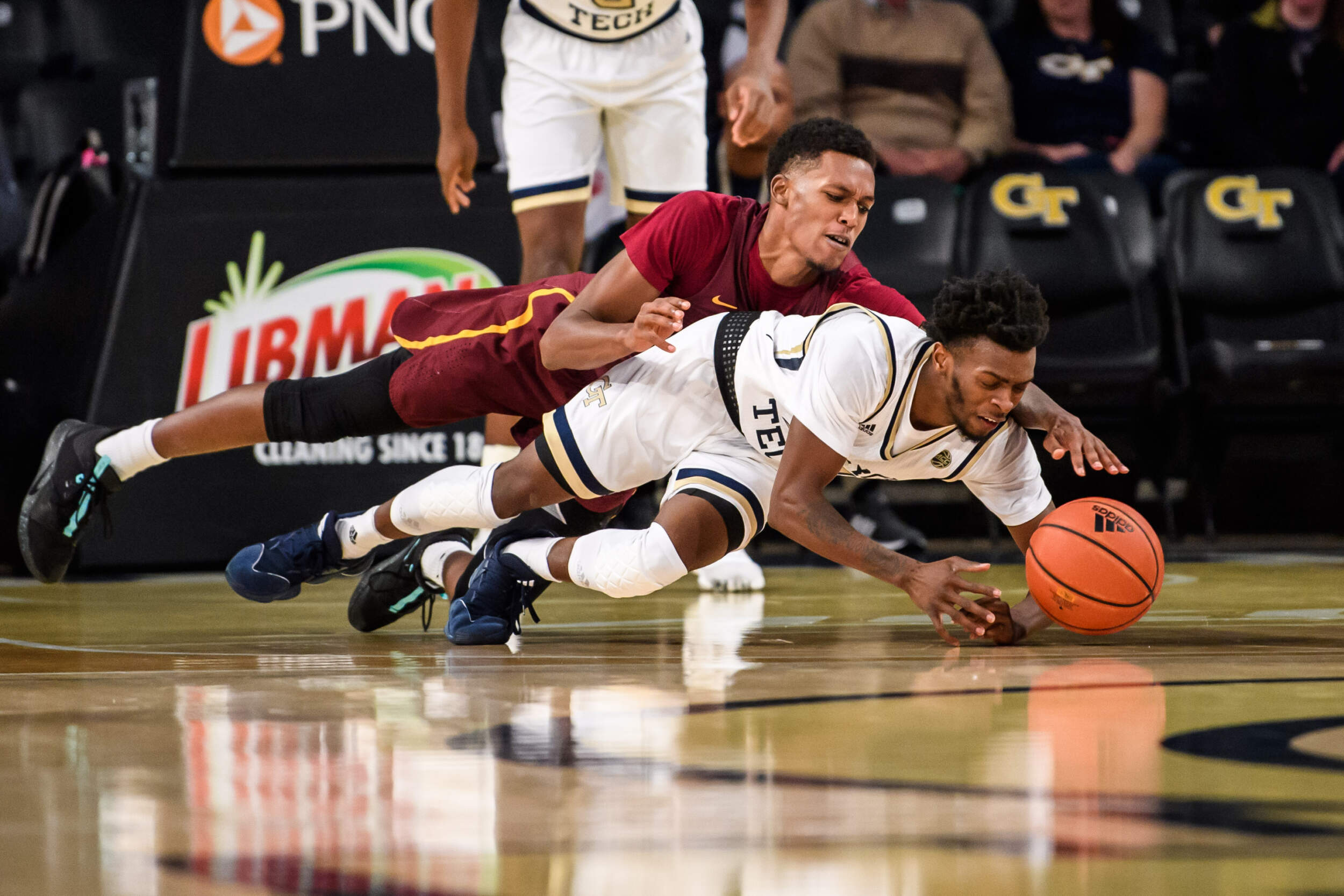