As a collegian, Kaiser led Georgia Tech’s very first NCAA Tournament squad in 1960, earning first-team All-America honors in the process. The Yellow Jackets went 22-6 and reached the Sweet 16 of the tournament by beating Ohio University in the opening round before falling to eventual champion Ohio State. The next season, Kaiser became Tech’s first consensus All-American, earning Southeastern Conference Player of the Year honors. He led the SEC in scoring as a junior (22.8 ppg) and a senior (23.4 ppg), and graduated with Tech career records for points and scoring average. 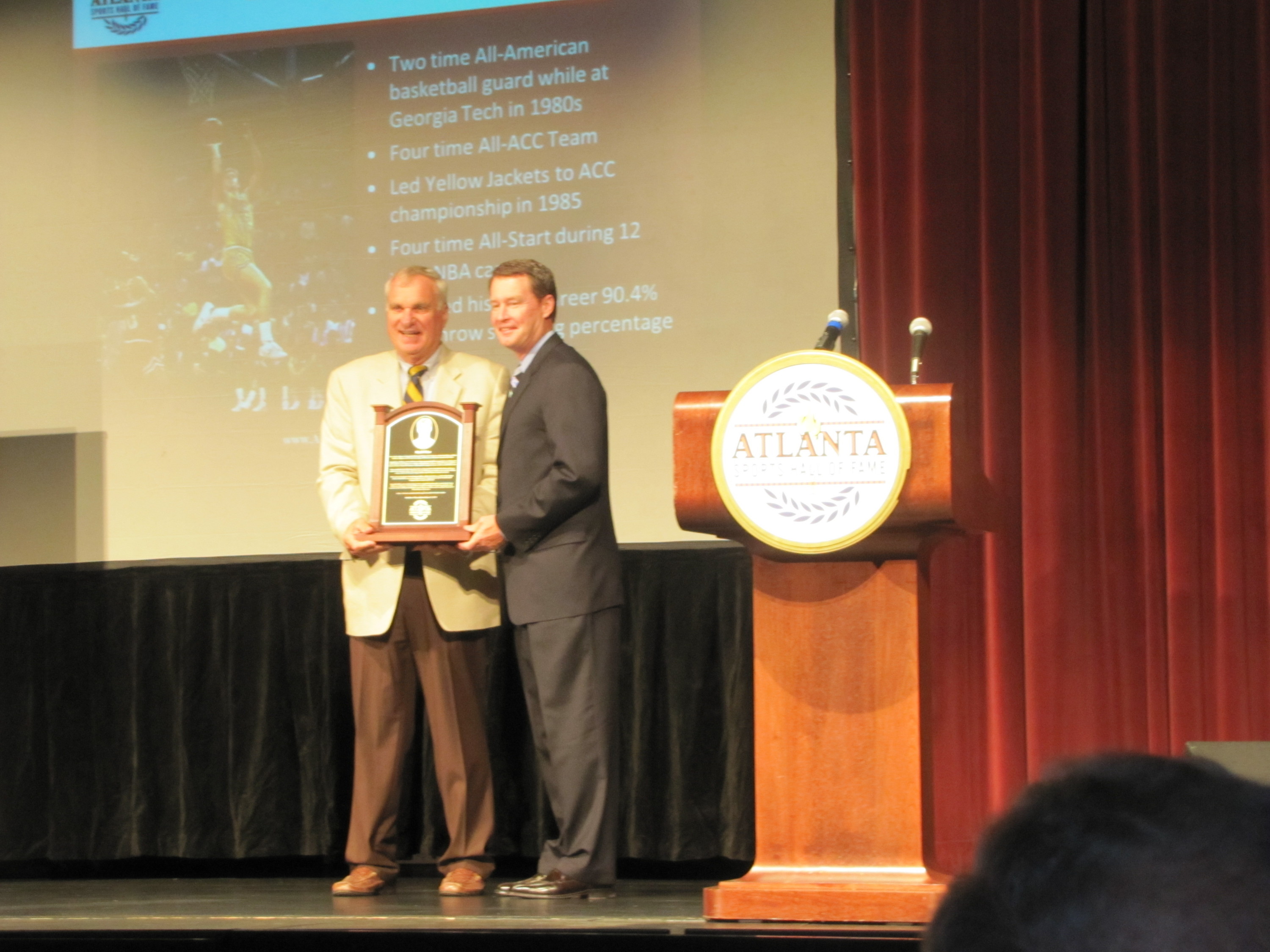