THE FLATS – Kenya Jones and Ava Hrastar were recognized by the Atlantic Coast Conference Tuesday afternoon for their outstanding season-opening performances, earning ACC Player and Co-Freshman of the Week honors, respectively.

The 12th-ranked Georgia Tech women’s tennis team opened the 2021 campaign going 3-0 in dual matches, winning the ITA Kickoff Weekend and securing a berth to ITA National Team Indoor Championships. Jones and Hrastar both posted 4-1 singles records to open the season as Tech picked up wins over Memphis, No. 14 South Carolina and No. 6 Duke.

After dropping her first match at the Bulldog Kickoff, No. 13 Jones has posted four-straight singles wins, including defeating two ranked opponents. During ITA Kickoff Weekend, Jones went undefeated from the No. 1 spot, edging No. 34 Mia Horvit of South Carolina in straight sets and rallying to defeat No. 8 Kelly Chen of Duke in the championship match. In doubles action, Jones partnered with teammate Victoria Flores to comprise the No. 5 doubles team in the country and post a 4-0 ledger to get the season started. 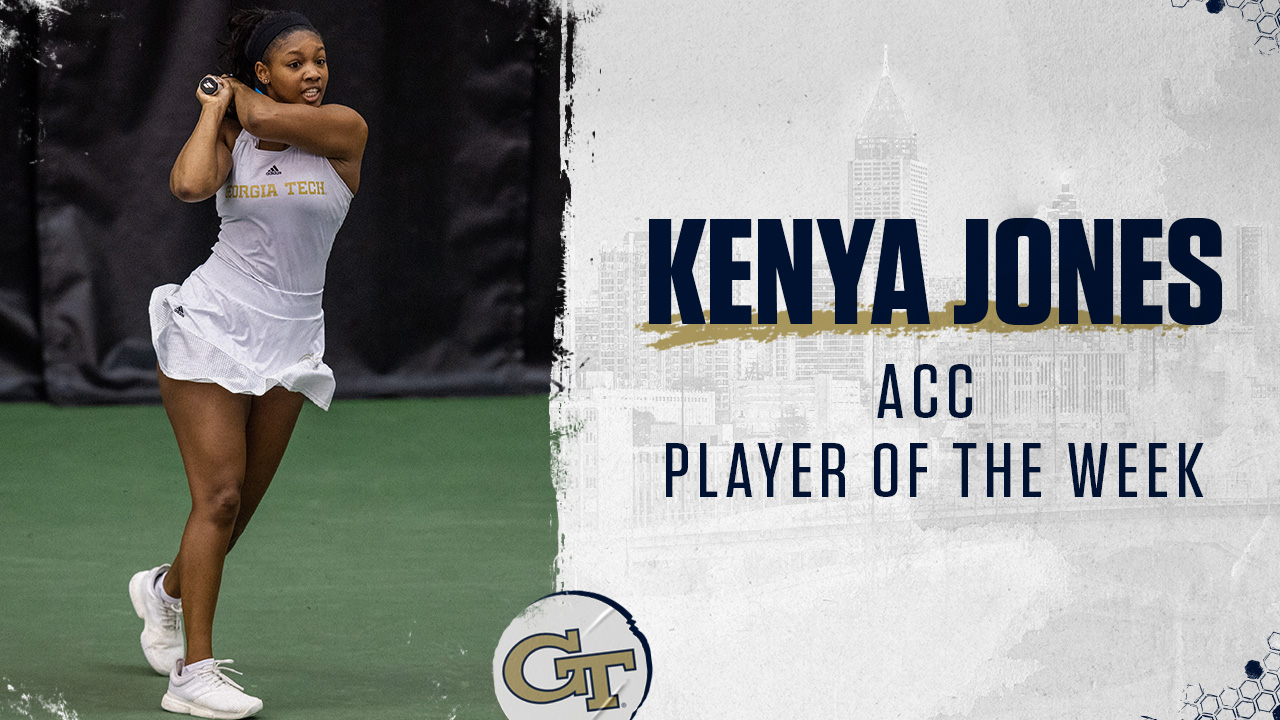 Hrastar has posted a strong start to her collegiate campaign, winning her first three singles matches and collecting four overall. The freshman from Duluth, Ga., has led Tech from the No. 2 singles spot in all three dual matches, going 2-1. She opened with a straight-set win over Aran Teixido Garcia of Memphis before clinching Tech’s win over No. 6 Duke in the ITA Kickoff Weekend championship match. After dropping the first set to No. 28 Georgia Drummy, Hrastar rallied from a 5-1 deficit in the second set to force a tiebreak and deciding third set. She clinched the win for Georgia Tech with a third set tiebreak win. 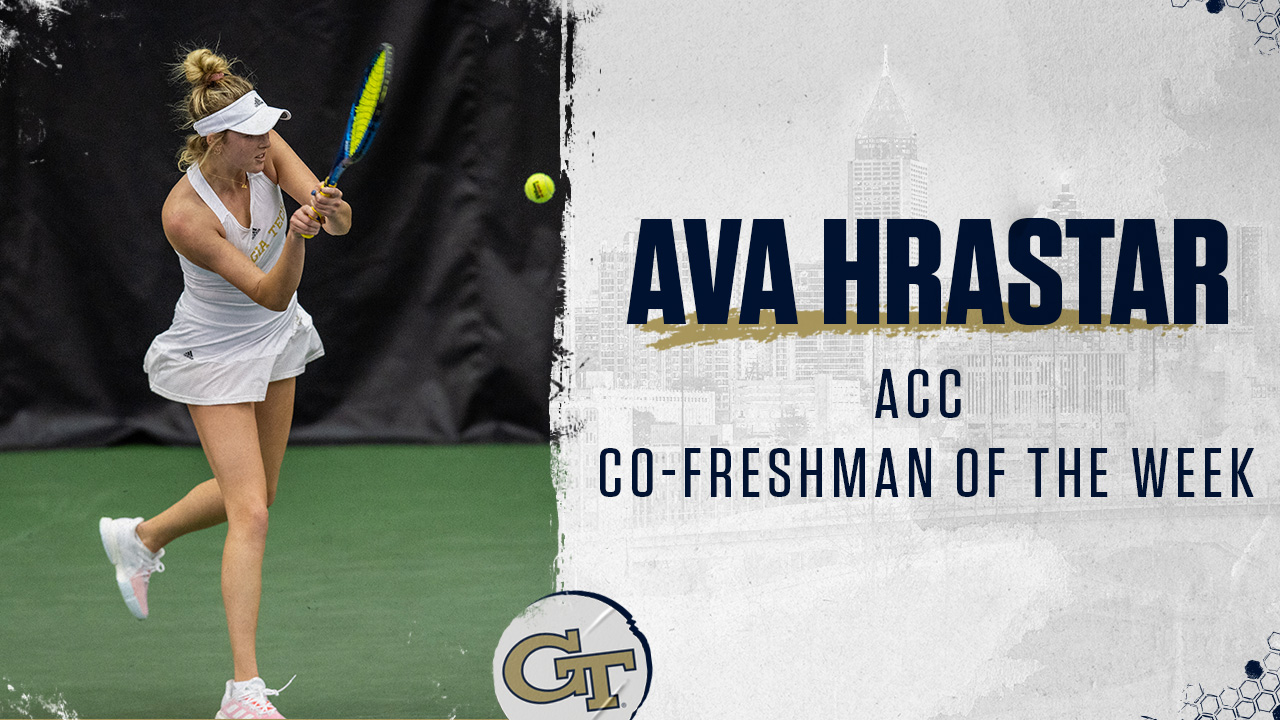 Georgia Tech returns to action on Friday, welcoming UAB and Kennesaw State to the Ken Byers Tennis Complex for a doubleheader. First serve is slated for 2 p.m. against the Blazers.