THE FLATS – Georgia Tech finishes off its 2019-20 season with a rare Friday night Atlantic Coast Conference game, visiting clemson for the second of two schedules meetings at 7 p.m. at Littlejohn Coliseum. The Yellow Jackets, who defeated the Tigers, 68-59, on Jan. 25 in Atlanta, are attempting to complete their first season sweep of Clemson since the 2004-05 season.

Georgia Tech update (16-14, 10-9 ACC) – After sweeping a three-game homestand with victories over Clemson, Miami and Pittsburgh, Georgia Tech looks to finish the 2019-20 season with a .500 road record in the ACC, post its first winning conference record since the 2003-04 season and secure at least a tie for fifth place in the ACC standings. The Yellow Jackets enter the final weekend tied with Syracuse for that position.

Clemson update (15-14, 9-10 ACC) – Clemson is in a three-way tie for seventh place in the ACC standings, having won four of its last six games, with the two losses on the road at Georgia Tech on Jan. 25 and Virginia Tech on Wednesday night. The Tigers are 6-3 at home in the ACC this season, having beaten Duke, Syracuse, Louisville and Florida State.

Highlights from Tech's 73-57 victory over PIttsburgh 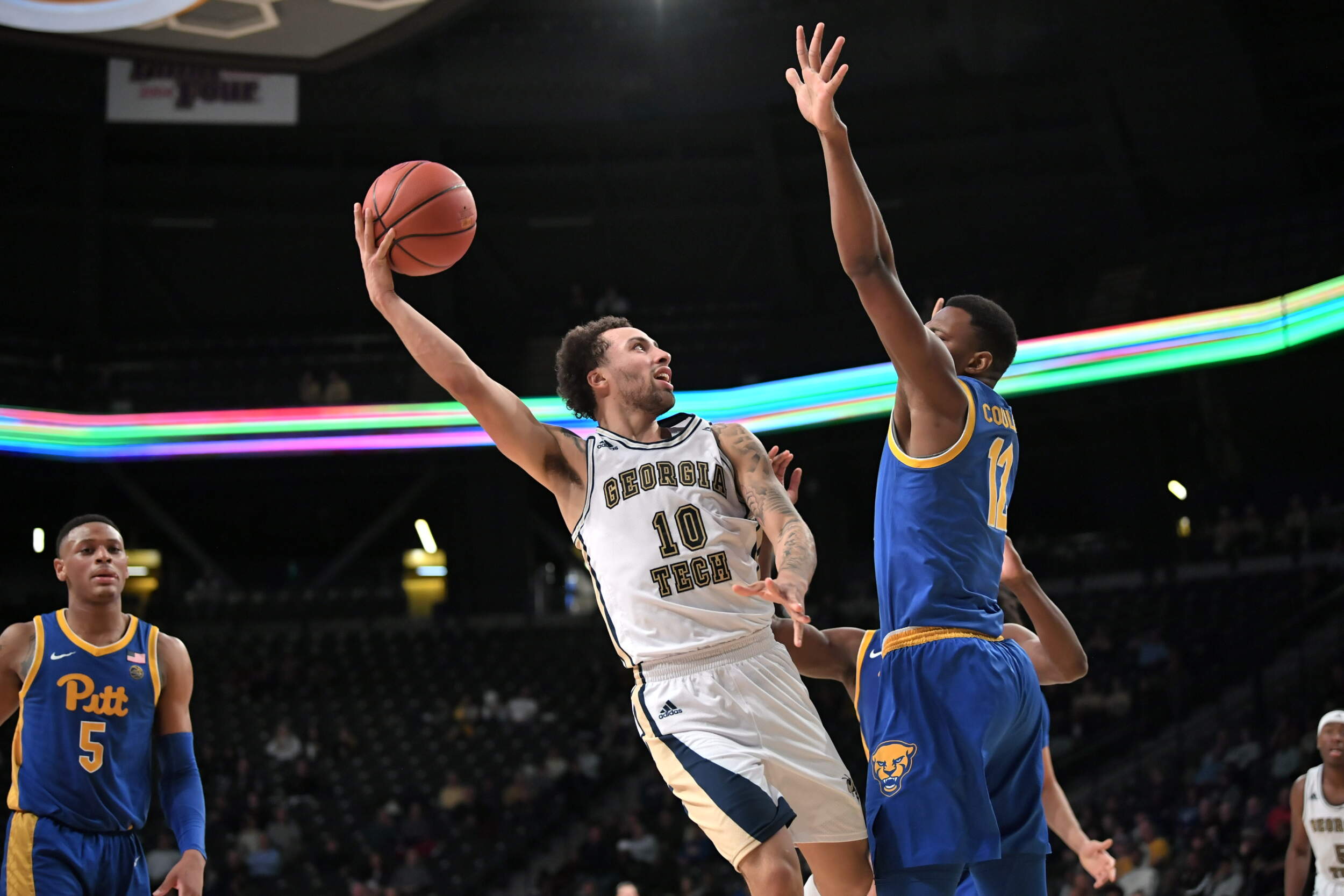 Jose Alvarado surpassed the 1,000-point mark for his career against Pittsburgh. (photo by Danny Karnik) 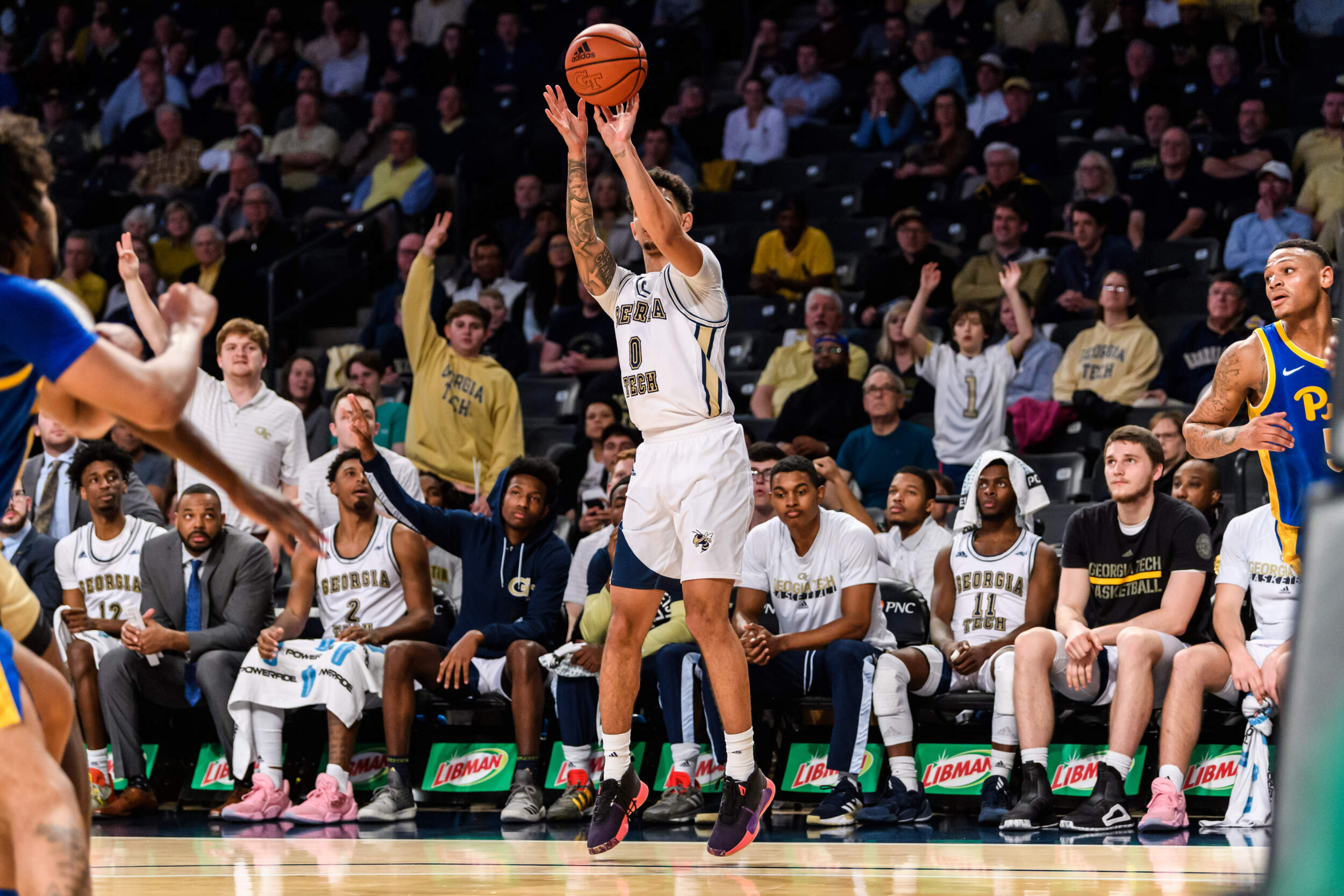