THE FLATS – Georgia Tech will play its first road game of the season when the Yellow Jackets travel to Panthersville to face Georgia State on Wednesday, February 19, for a 5 p.m. first pitch at Heck Softball Complex. 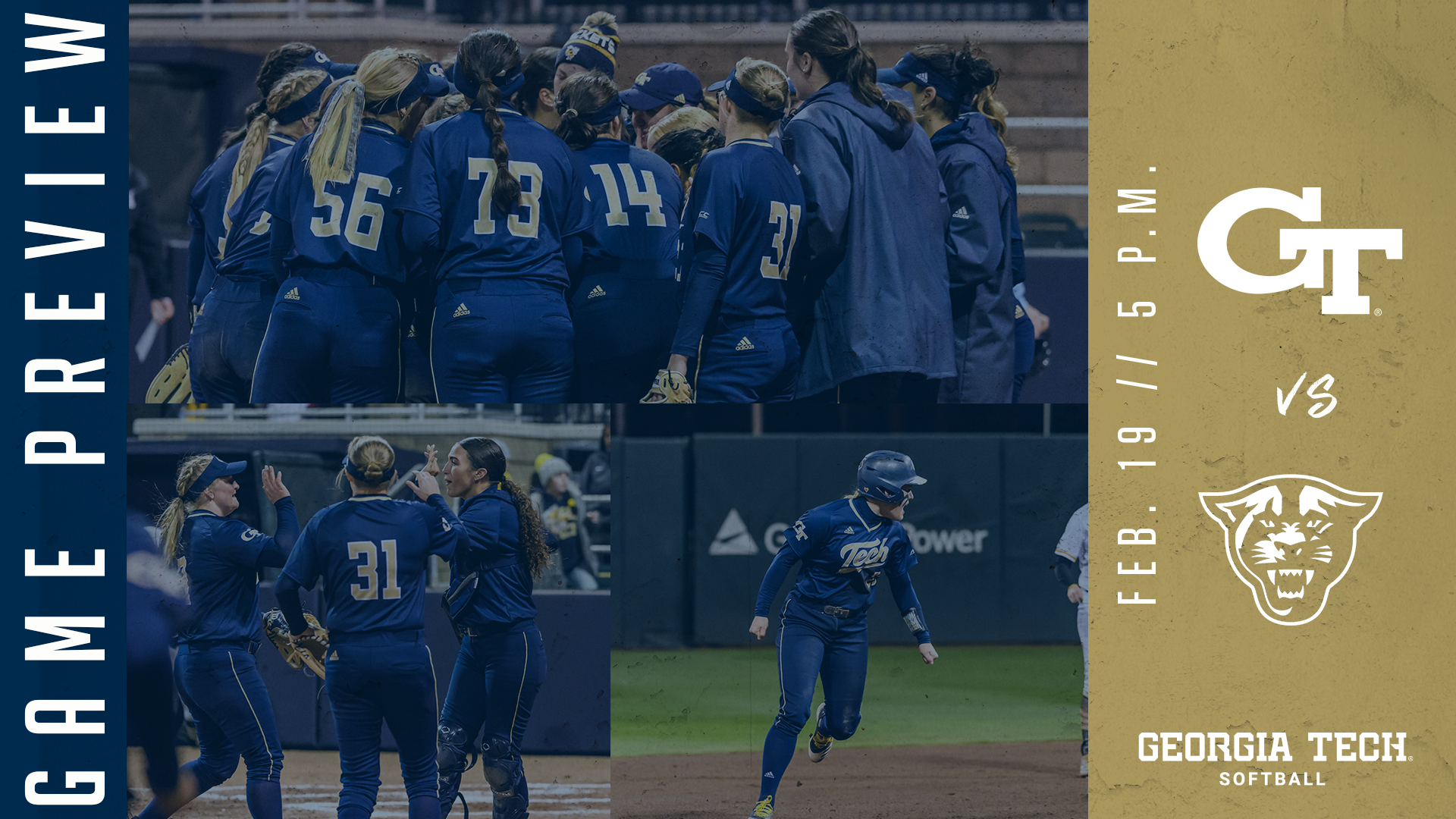